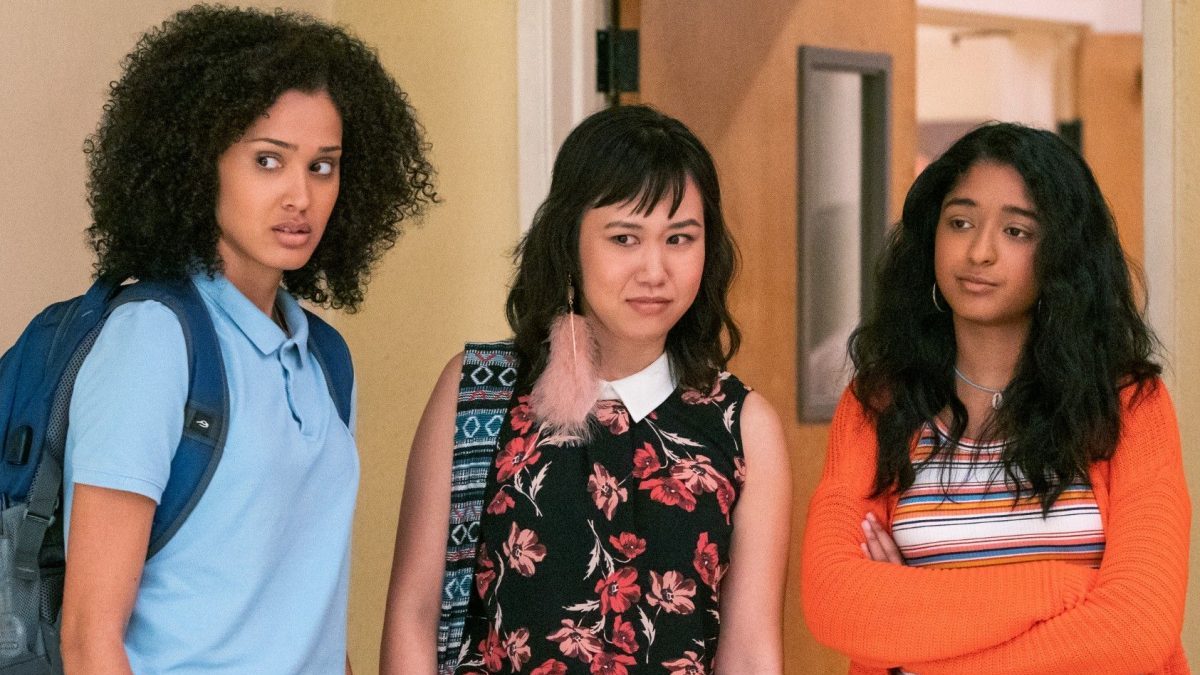 1) To All the Boys: Always and Forever 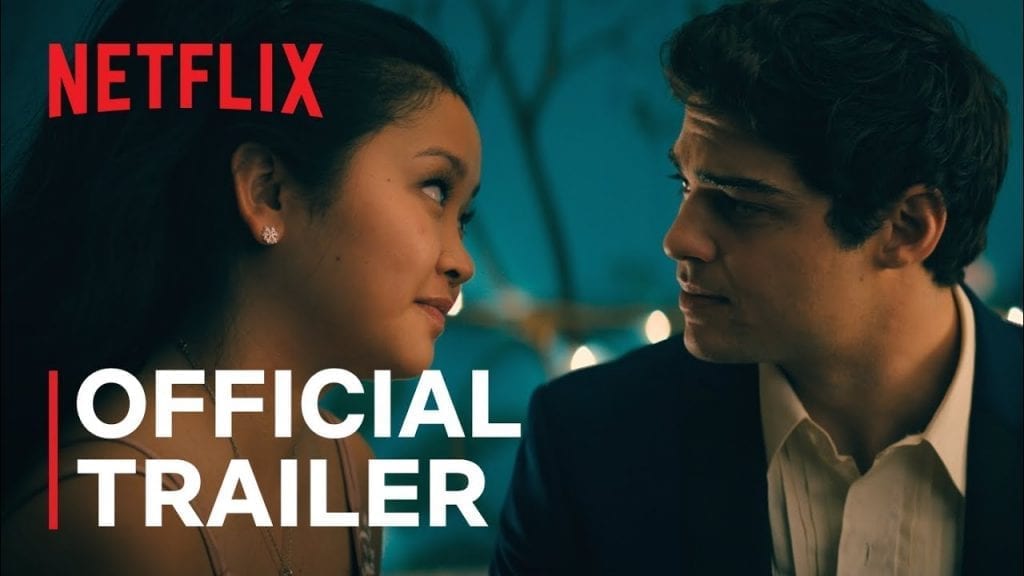 To All The Boys: Always And Forever

Did you know Ross Butler of 13 Reasons Why features in the movie? Now we have got some fun added when it comes to Ross Butler and Noah Centineo acting together. Always and Forever is the third installment of the popular movie ” To All The Boys I’ve Loved Before”. Additionally, it streamed on Netflix with a high rating.

Based on a novel written by Jenny Han and published by Simon & Schuster. It cast the voices of Lana Condor as Lara Jean Song Covey, Ross Butler as Trevor Pike, and Noah Centineoas Peter Kavinsky. Well, the movie is going to release in Feb, 12th 2021 on Netflix.

Lara Jean is in the final year of high school and is very excited to attend her school with her boyfriend, Peter Kavinsky. When the acceptance letter arrives, she learns that she has been rejected. After being on the waiting list, she loses hope but accepts to go to a different school. And when Peter suggested that they can visit each other on weekends and after freshman, she can transfer to UVA, she starts chasing her primary goal.

While her father dates her neighbor. And when Margot returns home from her university in Scotland, her father asks her to accept his wish of marrying her neighbor. And as she settles in the new school, she learns that her seat is confirmed and removed from the waiting list. But, she loves the campus of UNC  and that leaves Peter disappointed.

At the bachelorette party, Lara gets drunk for the first time and breaks up with Peter. She believes that long-distance will never work. Later she talks to Peter and explains to him that she wants to continue their relationship and wants to be with him as she genuinely loves him. Will Peter accepts her or moves on in his life feeling betrayed?

I Care A Lot

If you are looking for something that you might not know, then we have a piece of great news for you to be aware of. Chriss Messina joins Rosamund Pike in the movie. Since it is a thriller, comedy, and crime genre, I must say it is a perfect combination for a Watchlist. Additionally, it is directed by J Blakeson. And cast the voices of Eiza Gonzálezas Fran, Rosamund Pikes Marla Grayson, and Peter Dinklage as Roman Lunyov. It is already featured in the Toronto International Film Festival on September 12, 2020, and will release in most of the countries on Feb 19, 2021.

Balanced with self-assurance, Marla Grayson is a professional and a guardian appointed by the court for many distinct elderly wards. She clutches all the assets of these people by the dubious methods in a legal format. It is a well-grown racket planned and executed confidently by  Maria and her business partner who is also her lover, Fran. Collectively, they use their harsh efficiencies in their recent “cherry” called Jennifer Peterson. Jennifer is rich and retired with no family and legal heirs.

But when this turns into totally distinct turns and twists, she equally has a dark secret of her own and is connected to a dangerous gangster. Therefore, she is forced to level up her game that means that only predators can play where it is neither fair nor square. Will she get out of this or continue to play in the dangerous game? Will she be caught or tricked by someone?

It is dark, dangerous, adventurous, and tragedic, but in a comedy sense. And also it contains the moral message that one should always respect their elders. 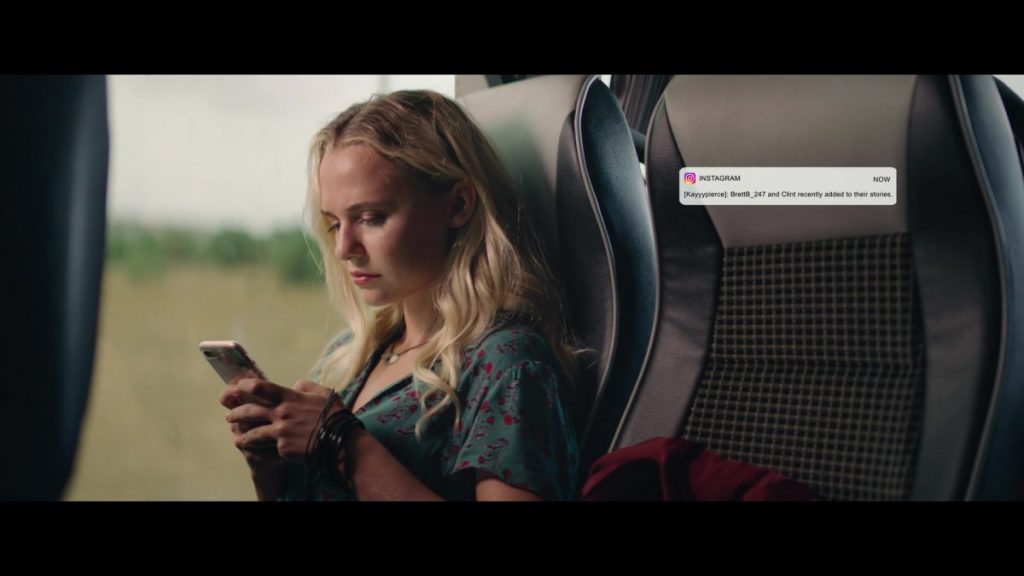 Ex ‘Grey’s Anatomy’ Star Katherine Heigl as a parent in this movie. Well, that’s a great piece of news that one should reconsider watching this movie. Ít is also titled with a name called ” I Saw a Man with Yellow Eyes” is an American thriller movie bound with elements of psychology. It is directed by Castille Landon. And cast the voices of Eugenie Bondurant as Dani McConnell, Madison Iseman as Rain Burroughs, Harry Connick Jr. as John Burroughs, and Katherine Heigl as Michelle Burroughs. It will be released on February 12, 2021, in the US.

Rain Burroughs has early schizophrenia and has distinct bright graphic hallucinations that lead to stress in her family. For Rain, it is an ongoing struggle. To describe which of the pictures, voices, and emotions she experiences are real and that in mind. One night, Rains hear the battle cry of a little girl from the neighbor of the home. Well, her neighbor turns out to be a teacher at her school. Rain is keen to investigate the case to know what actually happened. 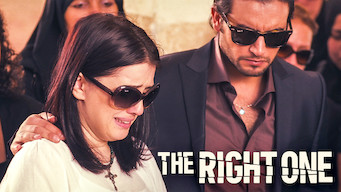 The movie ” The Right One ” is a romantic comedy movie written and directed by Ken Mok. It stars the voices of Amy Goodmurphy, Trezzo Mahoro, Charlotte Kavanagh, and Calix Fraser. Additionally, it features Carolyn Adair, Cleopatra Coleman, and David Koechner, and Iliza Shlesinger. It will be released on Feb 5, 2021, and has a status of completed.

Sara is a novelist who struggles with writer’s block and needs inspiration. Later she meets Godfrey. He is a man who is shocked and guilt due to private tragedy. He deals with it soundly. So, he decided to be any other individual but himself. Suddenly on a day, he adopts the persona of the art critic. Then he adopts a college professor and then a singing boy. Later he follows a DJ, Argentinian ballroom dancer, and others. This behavior of copying keeps his sound, but he is a person who has completely lost his identity.

Sara stumbles Godfrey in an opening of the gallery. She tries to unravel the mystery of Godfrey and at the same time, she used to write a novel. She uses his inspiration for her next novel and suddenly vanishes from life. A delicate friendship builds between the two and therefore heal each other throughout their journey. Will Sara lose her inspiration or will she able to find him and makes things better?

The series ” Expanse Season 5″ is coming out with a new trailer and is going to hit on Amazon prime by February 3, 2021. It is a science fiction produced by  Mark Fergus and Hawk Ostby, based on the list of novels of the same name by James S. A. Corey. The trailer shows Marco Inaros’ plans to shift the balance of power in the  System in the favor of Belters. Well, the readers of the novel very well know what is going to be the plot for the last installment. But we will get to see a lot of dark sides of certain stars of the Rocinante crew. While the Sol system experiences a new threat at the hands of Marcos.

Season 5 talks about humans who leave their solar system in search of new houses. While they also looked for the fortunes on earth beyond the alien and heavy price for exploitation of the Belt. And the crew of Rocinante and the chieftain of the Inner Planets and the Belt brings private challenges that have backlashes throughout the solar system.

At the same time, Amos returns to Earth to look at his past and the legacy of life that he left behind. Naomi reaches the son and saves him from his father’s influence. Bobbie and Alex experience the collapse of Mars as they follow a dark, shadowy cabal that is tied to terrorists and criminals.

Holden battles with the consequences of his own past with the aliens. Drummer is with a new crew battle to escape who and what she used to be. And Avarsarala rejects the relegated to the sidelines and battles to prevent a terrorist attack in history. 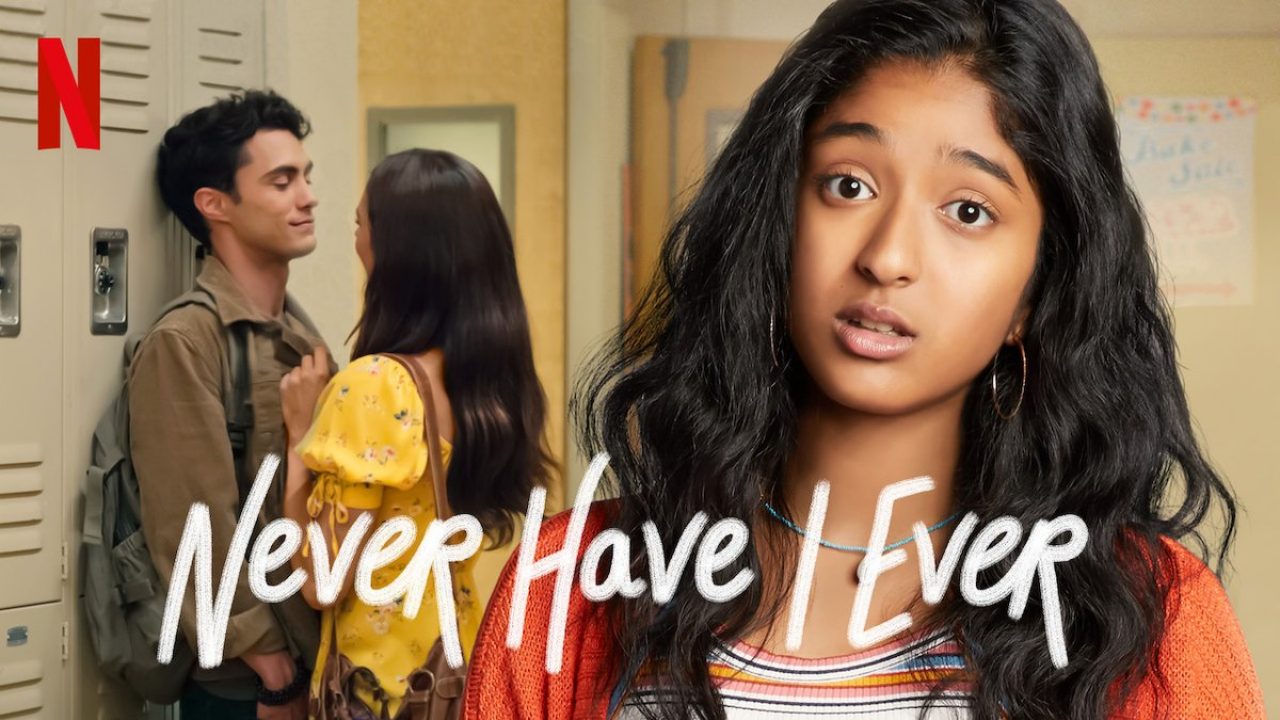 Good news for all the fans who are waiting for this new age comedy-drama. Yes, Never Have I Ever Season 2 is coming out this February. This drama is directed and created by Mindy Kaling and Lang Fisher. The series has successfully broken all the stereotypes of Asian people. The stars include Maitreyi Ramakrishnan as Devi Vishwakumar, who wants to make her life better.

It features Richa Moorjani as Kamala, Devi’s cousin who stays with her family for completing her Ph.D. Jaren Lewison as Ben Gross plays Devi’s nemesis. Darren Barnet as Paxton Hall-Yoshida also contributes a major part in the series and is the crush of Devi. Last but not least, Darren Barnet as Paxton Hall-Yoshida is a dermatologist and the mother of Devi.

Well, we are not informed much about the tale, but we assure ourselves that Kaling and her team will introduce some twists and turn.

All or nothing is dependent on sports and can be seen by the visitors on Amazon Prime. It is officially featuring on 7th February with brand new eight episodes. The show revolves around American football teams and highlights various distinct teams such as Los Angeles Ram, Arizona Cardinals, Dallas Cowboys, and Carolina Panthers. The main voices of the cast are coaches, players, and the narrator. A sports documentary that showcases the competitive nature between the team members. The best part of the show is that it exposes us to the real private struggles that a sportsperson experiences in the day to day lives.

This time the Season 5 can give you a list of emotions and feelings because the players are going to give their best shots while playing, and we can feel the cut-throat competition between them. It gives you a vivid picture of failing, rising, and then shining bright. This time all the viewer’s eyes are at the Philadelphia Eagles.

Read: All or Nothing Seasons 5: Release, Date, Cast, Story, And All We Know.