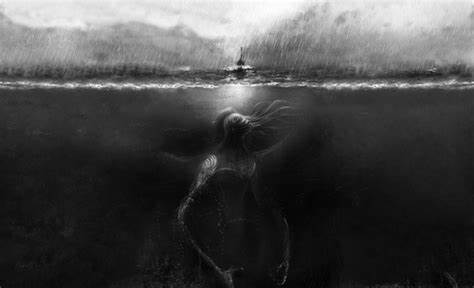 Have you ever heard sounds that you could not recognize? Or does that feels unreal because you could not find the source of it? This story is just as creepy as that, a sound being heard from a distance, but no one can locate the source. Julia was the sound that was recorded on March 1, 1999, by the U.S. National Oceanic and Atmospheric Administration, also known as NOAA. NOAA claimed that the sound was most likely from a large iceberg that had run aground.

We might believe that we have discovered all parts of the earth, but most realms are still uncovered, and there might some things that are undiscovered and may hold answers to some massive, controversial theories. The bizarre world that goes on in the deepest confines of the oceans suggests something beyond the norm that can neither be denied nor explained.

The mystery behind these stories will still be hidden until humans decide to go into the depth of it. Be it the unknown sound Julia, that was audible enough to be heard from quite a distance, the unexplored mysteries leave behind an eerie feeling and make us wonder even more what could it possibly be.

The Mystery Of Julia

The NOAA believed that the unfamiliar sound they heard was because of the large iceberg that had run aground; meanwhile, NASA claimed that NASA’s Apollo 33A5 captured a picture of a shadow of something very huge in the ocean, as per the sources. The sound was sufficiently loud to be heard over the entire Equatorial Pacific Ocean autonomous hydrophone array for at least 3,000 miles, and it lasted for about 15 seconds, while some people believe that they heard it for the next 2 minutes. Everyone had their own opinion made up after this news was stirred up and had different tales about the unfamiliar sound. 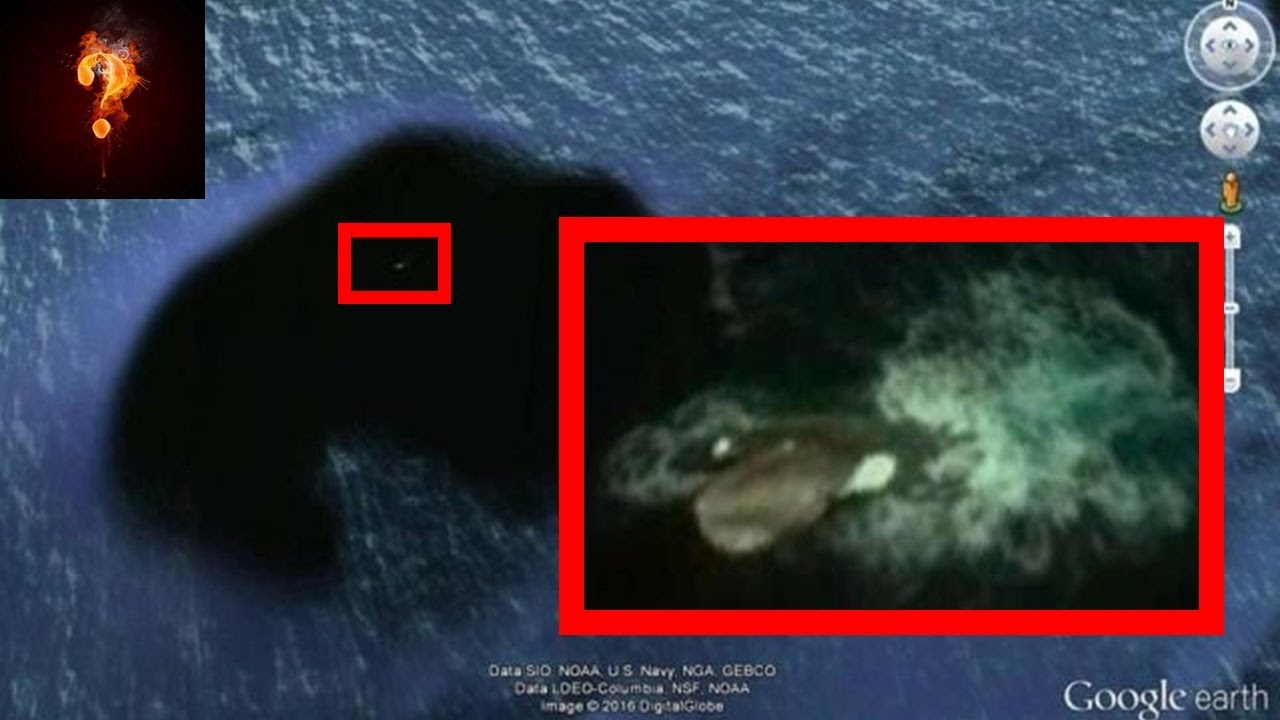 Some claimed that the sound could be from a demonic figure in the uncovered parts of the ocean, while some people believed that it could be a creature that is still not discovered and could mimic sounds like humans, while some continued to believe what the NOAA had said. There have been a lot of instances where the ocean has proved that it has so much more to offer than what the humans already know, be it the classic tales of mermaids and sirens or Lovecraft’s terror from the deep Cthulhu.

The origin of Julia was previously thought to be an unknown strange sound from the deep ocean, just as similar to Bloop and other mischievous activities that were earlier detected by the National Oceanic and Atmospheric Administration (NOAA). It is said that Julia is the cousin of Bloop because if the Bloop were to come from a massive and terrifying creature, Julia would certainly be its even more mysterious competition. It was argued the Bloop was the sound of sea ice breaking off of the Antarctic ice shelf, but any possible explanations weren’t given, just like that Julia was predicted to be a large iceberg running down aground by NOAA, but the rumors about it spread as fast as the fire.

The pictures were spread online claiming that those taken by NASA’s Apollo 33A5 showing a large shadow in the water whose size was bigger than that of an Empire State Building was completely false, and NASA’s any such mission did not exist, and the rumors surfacing Internet were claimed as a hoax.

The Truth Behind Julia

It was addressed by the NOAA that the unfamiliar sound most likely originated from the iceberg that had run aground; the sound was extremely eerie and provoked doubts and unsettling fear. Although the sound lasted for about 15 seconds to 2 minutes, it left behind a huge question, that is, does the ocean still has uncovered realms that hold the answers to a lot of questions that human beings are in search of?

The simple answer to it is yes, as humans have only managed to explore 5% of the ocean to date, and there’s no denying that there are a lot of undiscovered things that give time to time indication about their existence. If somehow Julia wasn’t something that NOAA believed and some myriad marine creature were trying to communicate, then this leaves us with plenty of unanswered questions and an incredible mystery.

The sound wave of Julia