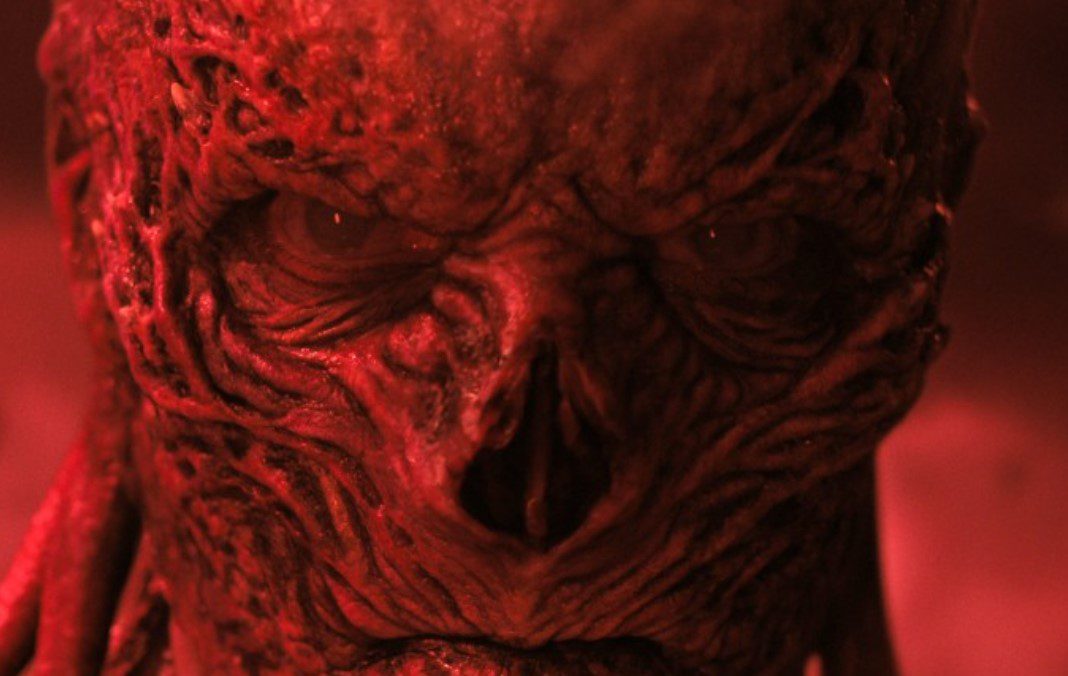 The teenagers of Hawkins, Indiana, and their superpowered friend Eleven (Millie Bobby Brown) have fought with the Soviets, taken down an evil government lab, and defeated numerous monsters from another dimension throughout Netflix’s popular Stranger Things series. Now that the series is ending with a fifth and final season, it appears that all of those threats have only served to prepare them for what lies ahead in Stranger Things Season 5 Release date.

The Duffer Brothers, who created and overseen the series, declared that Season 5 would be its final episode before Season 4 began to air in early 2022. They announced in a note that they had planned the “complete story arc” for the show seven years prior and anticipated it would take four to five seasons to complete.

The Hype For Season 5 Is Just Starting!

Fans are eager to see how the show wraps up its expansive sci-fi story since the two-part fourth season—which broke records to become the most-streamed show in a week—revealed what’s been happening in Hawkins all along. Even though information about Stranger Things’ final season is generally limited, we’re breaking it down here. With Vecna’s mysterious disappearance hanging over Hawkins and fan theories running amok, the fourth season of the Netflix original series concluded with Hawkins facing certain doom. Fortunately, as Stranger Things season 5 brings about the official finale to the supernatural drama, the wait for answers might end sooner than anticipated. 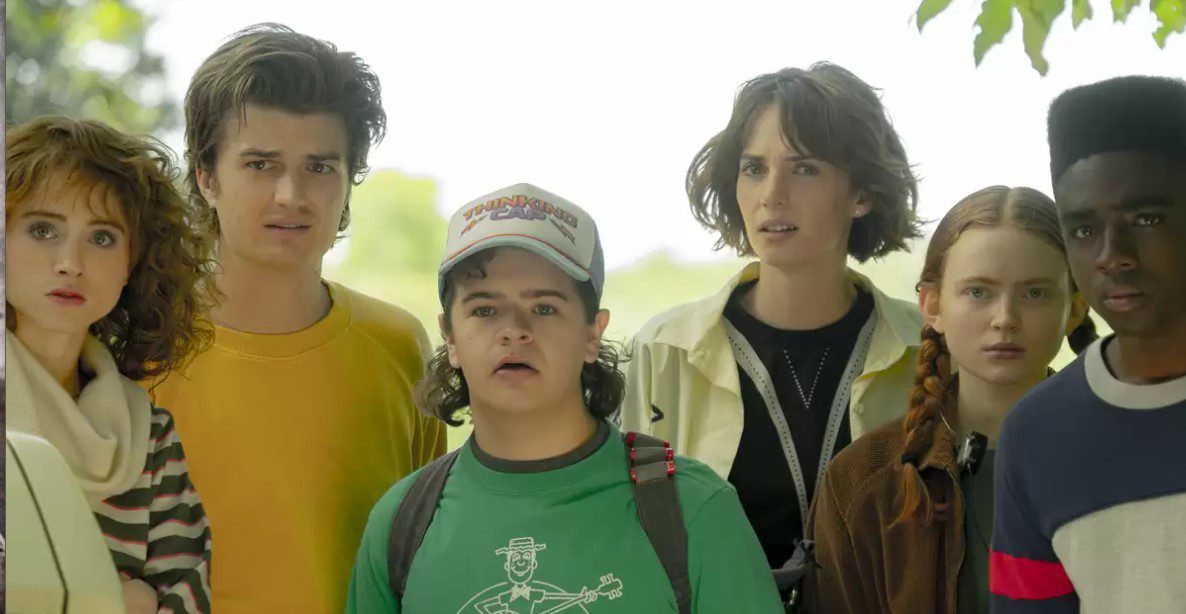 The cast of Stranger Things

Who will return for Season 5 of Stranger Things in the cast? Since the core cast has managed to survive the Upside Down this long—Eleven, the Hellfire Club geeks, their teenage babysitters, and families—fans can anticipate that everyone will return for Season 5. Vecna/One/Henry Creel, who the monster-hunting teenagers have yet to defeat and who we now know is at the center of the Upside Down, will also be back. It has also been confirmed. The actor who portrays the villain, Jamie Campbell Bower, confirmed to The Hollywood Reporter that he is coming back and claims to be already aware of the Season 5 arc.

Joseph Quinn, who played Eddie Munson, won’t be returning because the show has a history of introducing new characters and quickly gaining popularity before being killed off that same season. (He did, however, pass away a hero!) But Max, played by Sadie Sink, is a different character whose future is not entirely clear. Even though Vecna came very close to killing her, it is confirmed that she was left “brain dead, blind, and all of her bones are broken.” Sink herself has admitted that she has “no idea what’s coming in [Season 5]” and that her character’s story is “very up in the air.” As a result, Max may return and play a crucial role in ending Vecna’s reign of terror. Alternatively, we could be in for a very tragic death. 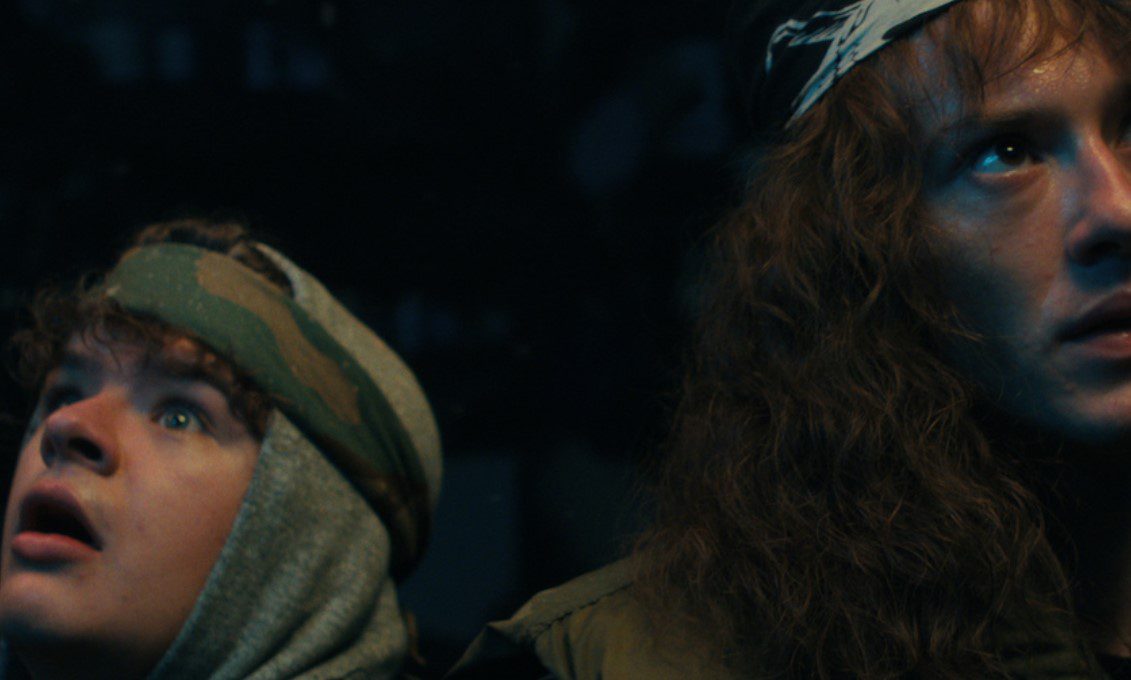 What will go down in the final season?

Also Read: Only Murders in the Building Season 2 Episode 6 Release Date: Truth About Teddy and Alice

In contrast to how almost every season of Stranger Things concluded with the demogorgons dispatched and all of Hawkins’ adventures neatly wrapped up, except for a tease at some darkness remaining, Season 4 couldn’t have ended any more unexpectedly. There is currently a rift between Hawkins and the Upside Down. It only seems a matter of time before darkness keeps seeping into our world from the other side (and other Hawkins residents realize that was no Indiana earthquake). In other words, it appears that Vecna, the Mindflayer, and whatever else is lurking in the Upside Down will finally square off against Eleven (along with the help of her friends). Although the exact course of events is unclear, it appears inevitable.

Will Byers (Noah Schnapp) returning to the fold even more so also appears to be a possibility. He still has some connection to the Upside Down because of his return to Hawkins in the Season 4 finale, so he may be crucial to stopping it. (That is if it doesn’t swallow him whole.) According to Schnapp, “the Duffers are saying that they’re going to focus more on Will and build that storyline for next season.” It seems likely that there will be a tie-in with that in Season 5 because he mentioned that Will was the first victim and the first person from Hawkins captured.

Some D&D Lore Thrown Into The Mix

Given the number of early teases and details that have influenced Stranger Things, it’s possible that Will’s painting that Mike created foreshadows Season 5. You might recall that it was a Dungeons & Dragons-inspired picture of their friends as knights battling a dragon with many heads, with Mike serving as their “heart” and saving the day. It is similar to the Prince of Demons who killed Will in the D&D game they’re playing in the first episode of Season 1, Reddit and TikTok theorists have noted. Despite the lack of confirmation, it seems like a point worth considering in the interim, especially considering Nancy (Natalia Dyer) claimed Vecna had shown her a vision of a monster, unlike anything she had seen.

We will also learn more about Vecna’s origin in the coming episodes for fans who are still fixated on potential plot holes regarding the mythology of the Upside Down and want to know more about him in general. “I think what you will see is more of the human side of Vecna,” Jamie Campbell Bower said to the press. “There’s also a huge, great, cool thing you see!” You continue to see more evolution—quite a bit more, particularly between Vecna and Henry and Vecna. 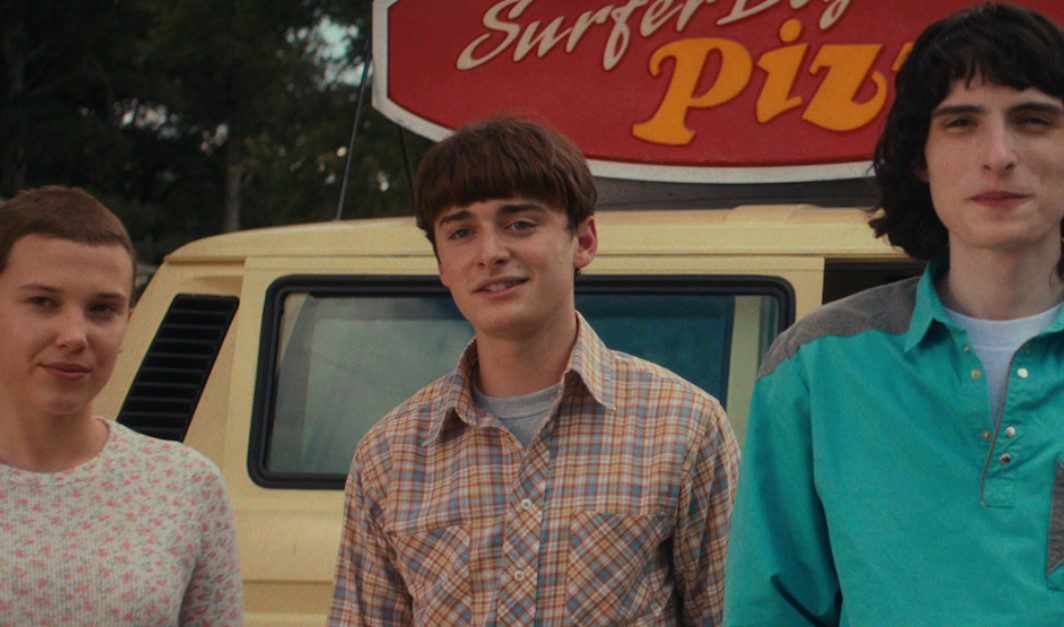 Season 5 will be the final one!

How Many Episode Will The Final Season Have?

Season 5’s length won’t be known for a while, but since seasons 1 through 3 had eight episodes each, while seasons 2 through 4 had nine episodes each, season 5 will probably be about the same length. Everything depends on how much narrative the Duffer brothers want to include in the season’s conclusion.

The Duffer Brothers revealed that the wait should be much shorter this time around, especially since they already know the premise of the fifth installment, even though there isn’t an official release date or even a Stranger Things season 5 trailer. In other words, there is no official word on the release date for Stranger Things, but writing and filming will start soon.

The release date for Stranger Things seasons 5 is complicated because the show typically releases new seasons slowly. Still, the pause between seasons 3 and 4 was significantly longer than usual because the pandemic delayed filming and production, as it was with many other shows. Part 2 initially arrived a month later because they hardly managed to finish it even at that point.

However, we can make an educated guess as to when the show will return using the historical data we have access to. The first four seasons’ premiere dates, as well as the time between each one, are listed below:

If you do the math, that equals an average season gap of 23.5 months. However, that includes the three-year pandemic gap. Still, even actor David Harbour says he expects the show in 2024, which is where 23.5 months would put it. Two years after the premiere of season 4, that would be a release in May or June 2024.

If instead, we want to assume it will be more like the gap between seasons 1 and 2 or 2 and 3, that average is instead about 17-18 months. That could imply that it would happen in December 2023 or perhaps even in January 2024. But as you can see, even the most optimistic predictions indicate that we won’t get a new season until at least the first half of 2024, and we’ll miss all of 2023. There is no longer a standard 9–12 month wait between new seasons of shows on TV, and even before the pandemic, most Netflix productions tended to run longer. Stranger Things season 5 will probably be the biggest and most busy season, yet it further complicates matters, leading to an even longer delay. For now, we’re throwing the dice and calling it for summer 2024, probably closer to two years than a year and a half, all things being considered. That’s the best estimate we can make now; perhaps, as time passes, we will learn more specific information.