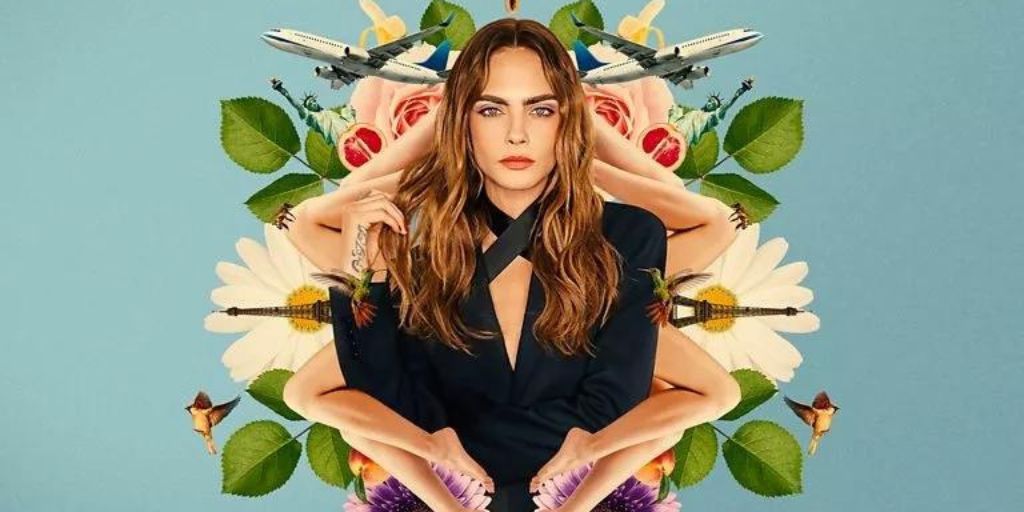 Planet Sex with Cara Delevingne Episode 2 has made all its preparation for the release. This winter, Cara will talk about her gender and sexuality issues on the BBC Three program “Planet Sex.” At the beginning of the 60-second clip, Cara is heard saying that she likes males, but she also adores everyone else, including women. There are so many questions about the world of sex that need to be answered.”

The makers claim that the sole purpose of this documentary is to offer help to people who are still coming to terms with or having problems expressing their sexuality, as well as to those who are too ashamed to discuss anything related to sex or self-pleasure.

Cara says she wants to be as open and honest as she can with the viewers of this documentary about what she wishes she had known about human sexuality when she was younger.

Planet Sex with Cara Delevingne Episode 2 will be released on December 8, 2022, available on the streaming service Hulu.

Cara faced embarrassment about her sexuality as a child. She now desires to be seen, heard, and proud. She meets LGBT immigrants in Germany who are re-establishing their lives through cabaret, attends her first Pride in Tokyo, and parties at the largest lesbian festival in the US.

English model and actor Cara Delevingne, 30, is from Hammersmith, London, in the United Kingdom. Delevingne is a well-known actor who has been in movies including Pan, Kids in Love, Valerian and the City of a Thousand Planets, and Life in a Year, in addition to being one of the highest-paid models in the world over the previous ten years. She most recently was seen in a recurring role in season 2 of Selena Gomez, Steve Martin, and Martin Short’s smash comedy Only Murders in the Building on Hulu. 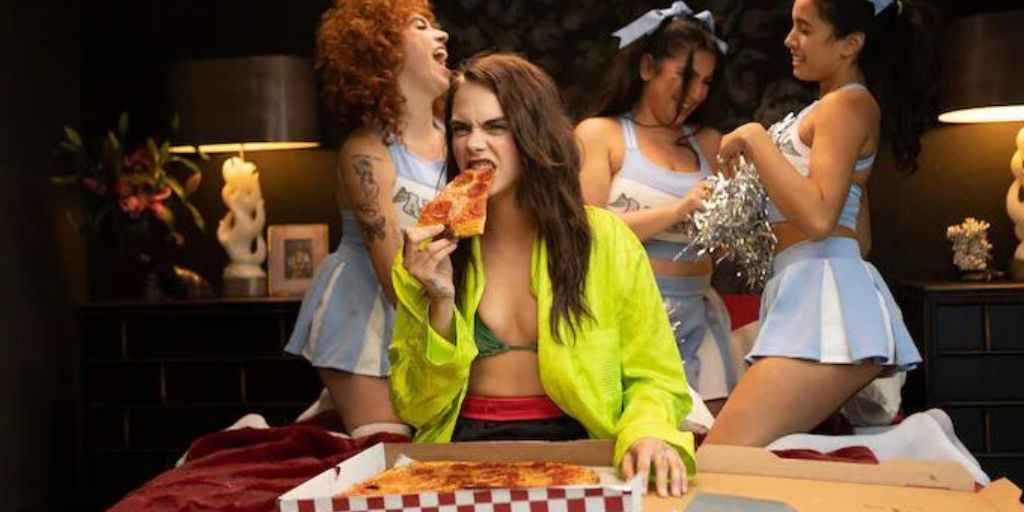 The blurb continues, “She talks about her own experiences in each episode. There is no limit to how far Cara is ready to go to uncover what makes us all human. She is uniquely unfiltered and honest.

Despite Delevingne’s candor on her sexuality — the performer came out as pansexual in 2020 and has been a vocal supporter of queer rights — she claimed that the docuseries helped her confront her blind spots and limitations as well as widen her knowledge of sexual expression.

Despite interviewing several people from different countries, Delevingne will be the dominant face on the screen. The actress reportedly visited several LGBT+ establishments and welcoming bars earlier this year to interview regulars. Some of that material is already visible in the trailer down below, according to The Daily Mail. 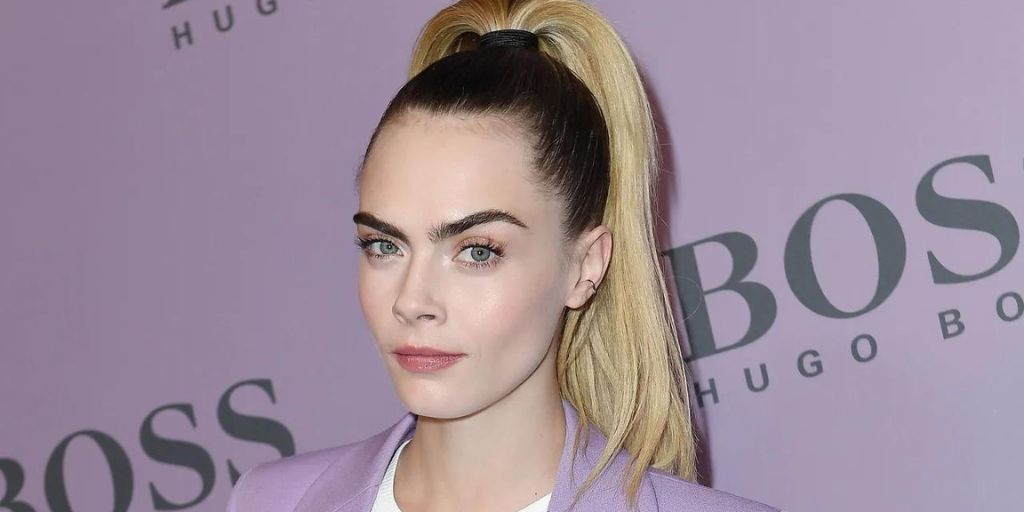 How To Watch Planet Sex with Cara Delevingne Episode 2?

On November 18, the streaming service Hulu will release the movie “Planet Sex starring Cara Delevingne.” The documentary’s availability on other platforms for those who do not have Hulu subscriptions is still unknown.