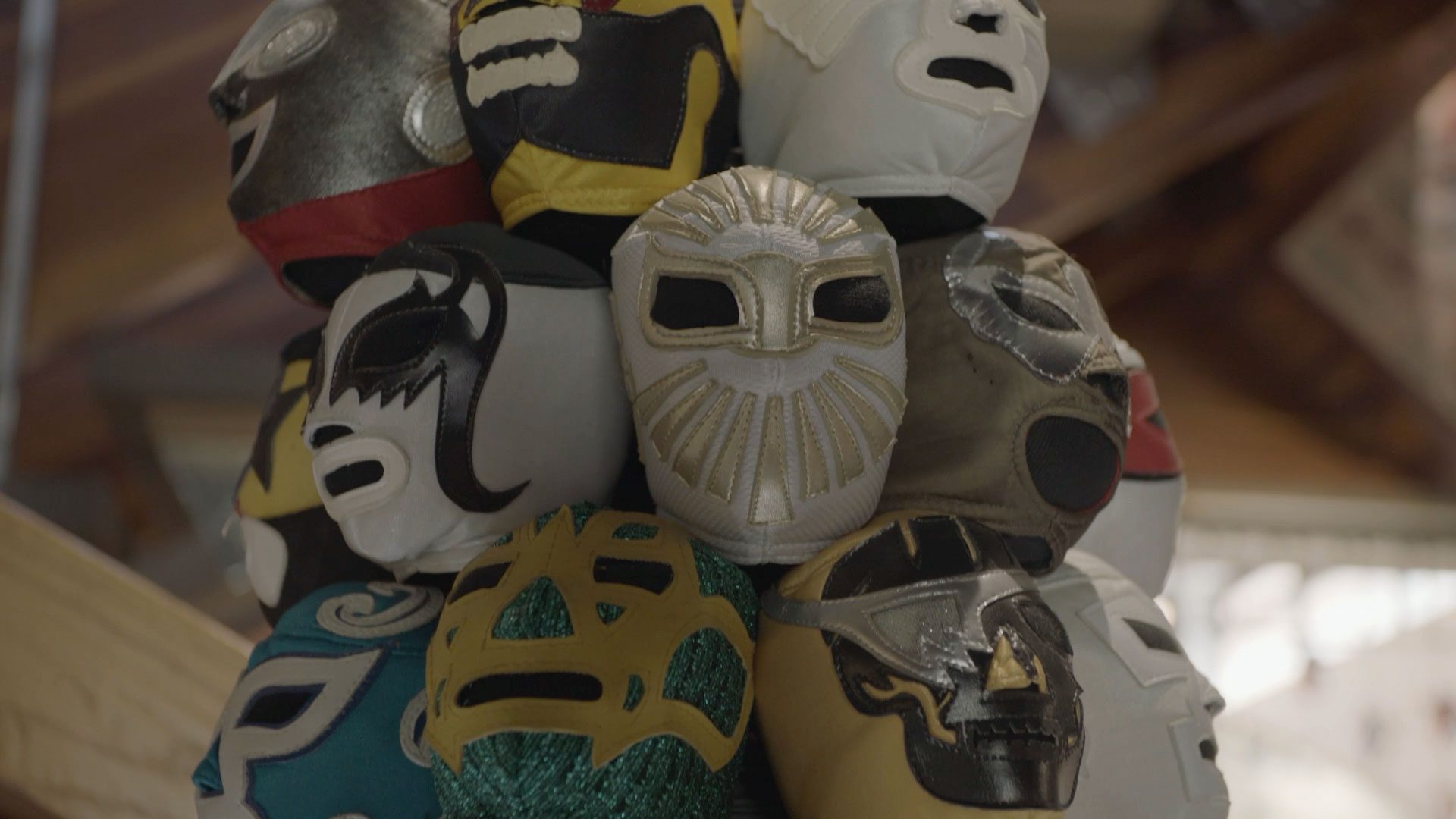 Biography: WWE Legends Season 2 Episode 9 release date is what fans are hyped about the most and thus, here we have wrapped up all the information for you guys. This documentary TV series serves as a spinoff to the Biography Franchise by A&E. Throughout the episodes of the show that lasts for about two hours, we see the camera spanning over a variety of WWE superstars. The fans managed to get an insight into their on-screen lives and professional careers as well as their personal stories and romances. This gives a whole new angle to understand one’s favorite player better.

In the last episode, fans were given intel on Rey Mysterio Junior. While he was growing up, Rey had a Mexican household and was brought up in the tradition of Lucha Libre. He started his studies under the guidance of his uncle named Rey Mysterio Senior. He started his career in wrestling at the young age of 14. He used to perform independently but soon, his talents were recognized by various agencies who wanted to sign him for tournaments.

His first agency was AAA, Asistencia Asesoria y Administración. Mysterio joined the WWE, World Wrestling Entertainment back in 2002. He has won the Cruiserweight Championship three times now. He is married to his wife Nahie wnd two children together. Coming back to the future of the series, here is what we can expect on the screen. 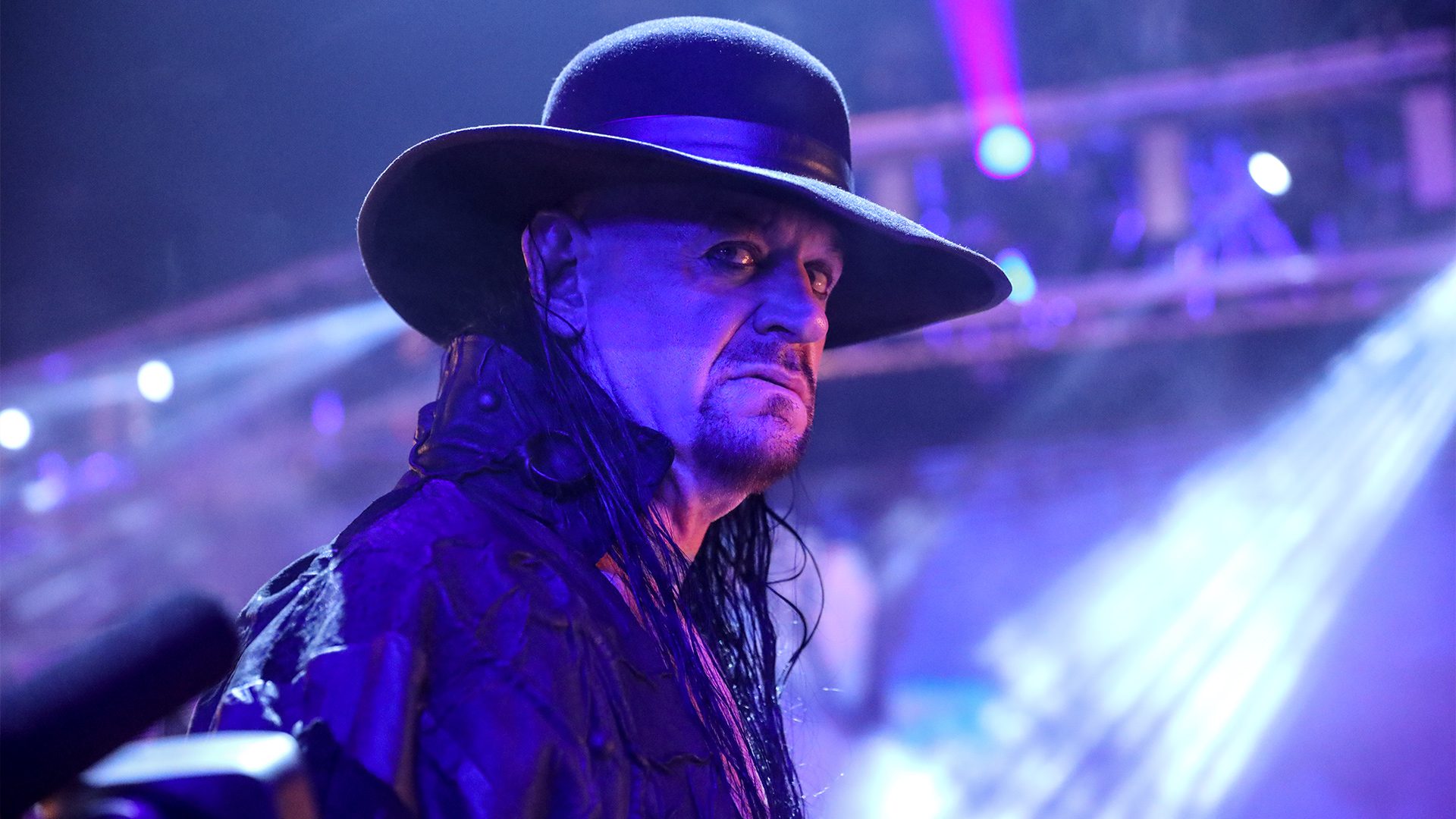 Biography: WWE Legends Season 2 Episode 9 release date is on the 4th of September 2022. The episode is titled WrestleMania 1. It will drop out on A&E every week on Sundays.

Biography: WWE Legends Season 2 Episode 9 can be watched as it airs on A&E on Sundays. Other than that, fans will always have the option to stream the episodes later when they are available on A&E. The platform is absolutely free to watch but there sure are some commercials that might bug you in the middle. In order to be free from them, I suggest choosing the plan that suits the best with you and proceed with the same. At the same time, new episodes will always be available to watch through services like Amazon Prime Video or Apple iTunes. You can either rent or buy your favorite episodes from them.

In Biography: WWE Legends Season 2 Episode 9 which is titled WrestleMania 1, we will witness various prodigies of this sport coming together and having a WrestleMania. It will have the players Hulk Hogan as well as Mr. T and Iron Sheik along with Roddy Piper among other notable names. It would be quite interesting to see such a worthy set of talent take over and have a live interaction on the screen.