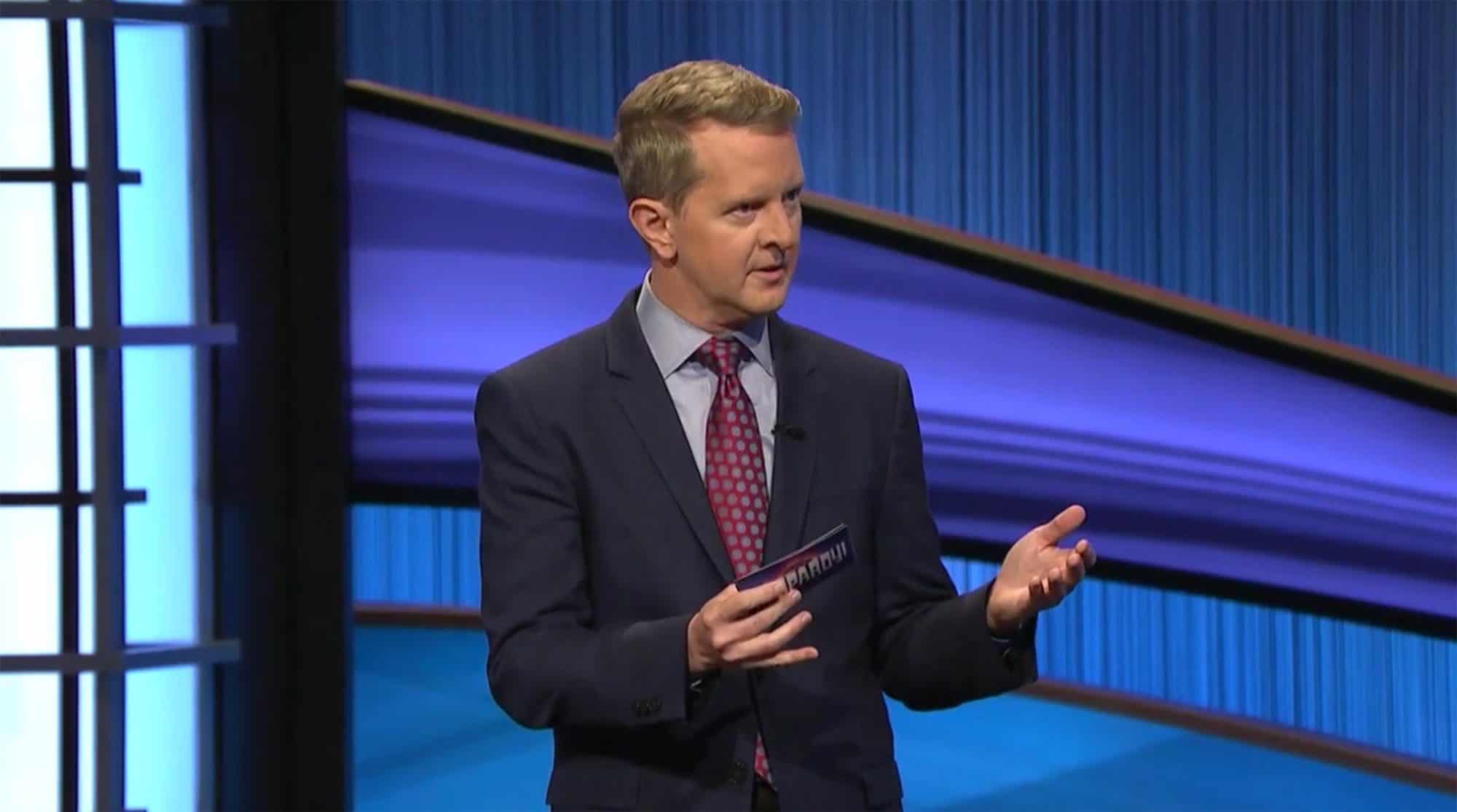 The TV personality is really popular among fans in the country, and now everyone is curious to know what did Ken Jennings do before Jeopardy. We all know that Jennings became as known as he is today because of the success he found on the game show Jeopardy among others.

As of right now, he is also the highest-earning American game show contestant in the history of the country. The man won the games in 5 shows, and the time when he was on a roll to win all these games, everyone appreciated his efforts a lot.

The highest amount he ever earned in his career from a game show was from Jeopardy. He took home over 4 million dollars in cash. Right now, we see him as an American game show host at Jeopardy itself. His partner at work is Mayim Bialik.

During his rounds in Jeopardy, Ken Jennings holds a record of winning 74 streaks in a row. The man was practically a genius when we saw him come up with more than 300 right responses in a row for the entire game. After he was done with Jeopardy and all of the rounds that were put forth in front of him, Ken got down to write down all of his experiences.

He talked about the trivia history of the country as well as the culture and how it developed in the first place. His book is called Brainiac: Adventures in the Curious, Competitive, Compulsive World of Trivia Buffs. It was released in 2006. 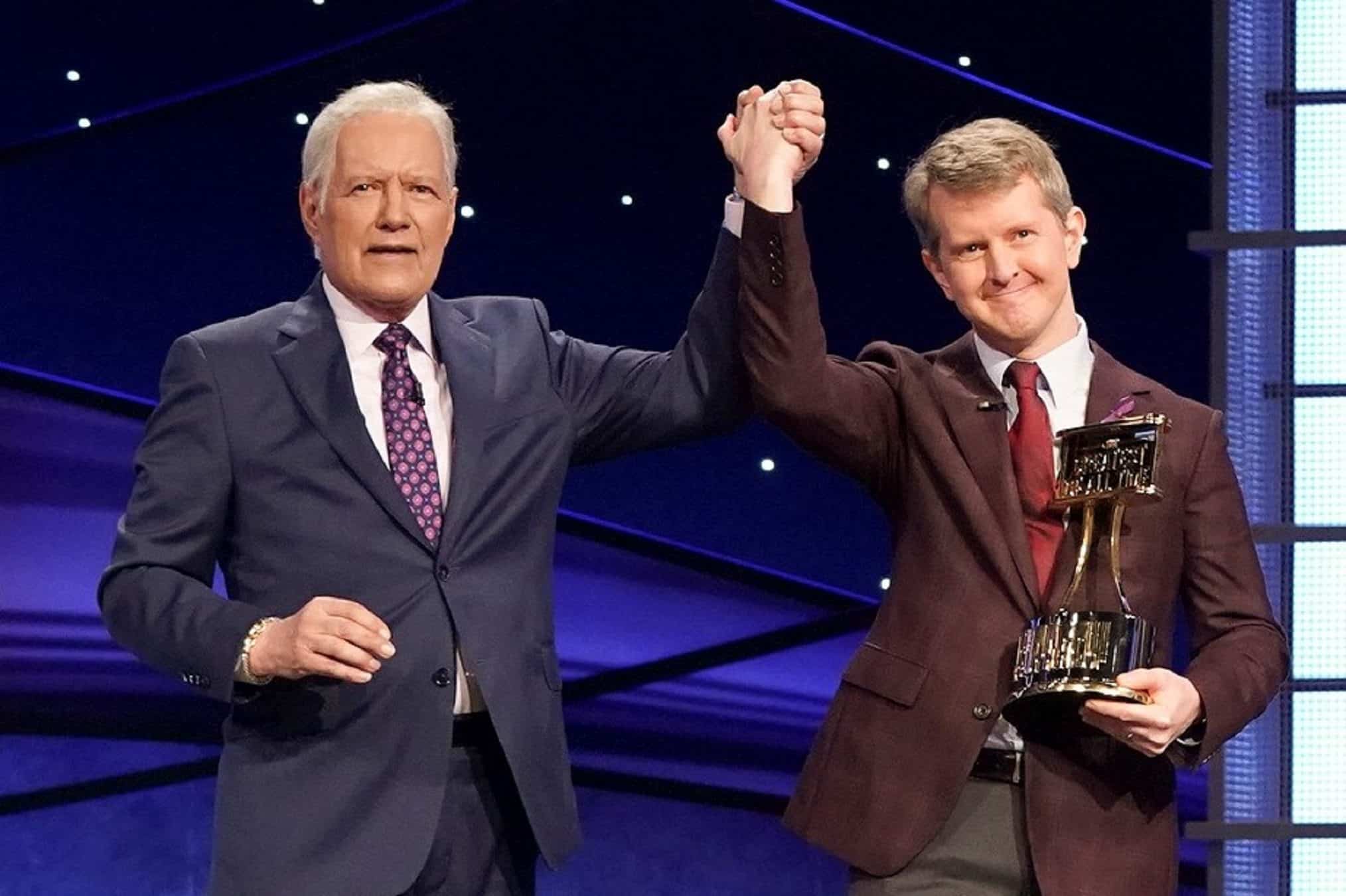 Ken Jennings and His Career at Jeopardy!

His actual career with Jeopardy started back in 2020. He got on as a crew member when he signed on as a consulting producer of the show. This job required him to write the scripts and questions for the series for the reading categories.

Till the 39th season of the series, Ken did this role profoundly for the producers. Although, more career changes were on their way for Ken when Alex Trebek died tragically in the latter half of 2020.

He was thus made a guest host for the series and was seen on the screen for a few episodes in 2021. Soon, Mike Richards quit the show as well, and thus, Ken and Mayim Bialik were named as the hosts for the show.

They partner in the various segments of the episode. Ken is signed on to have host duties during the daily syndicate of the series. As for Mayim, he is available for the syndicated series along with the primetime network, too. Although, fans are curious to know what fid Ken Jennings actually did before he was seen in Jeopardy for the first time. Well, let us explore his past life.

What Did Ken Jennings Do Before Jeopardy?

Kenn Jennings spent 15 years of his growing years in Asian countries such as South Korea and Singapore, where his father used to work as a lawyer. Soon after, he settled in the United States and started his college life at the University of Washington. In the year 2000, Ken graduated with a double major in English as well as computer science. Jennings was not always a popular TV show personality. In fact, before he was seen on screen, the man had a peaceful personal life with his wife. He got married to Mindy, and they both had a son named Dylan in 2002. Later, the two had a daughter in 2006.

Before he starred in Jeopardy, Ken Jennings used to work as a software engineer. He was employed under CHG Healthcare Services. The firm operated its services from Utah. Although, his entire life turned 360 degrees when he started winning his streaks on Jeopardy.

His job, his home, his career, everything changed after 2004 when he went on the show for his run. Right now, we see him as a host of the series. Ken also is a proud member of the Church of Jesus Christ of Latter-Day Saints. He also gets multiple brand deals and endorsements from companies after his popularity.