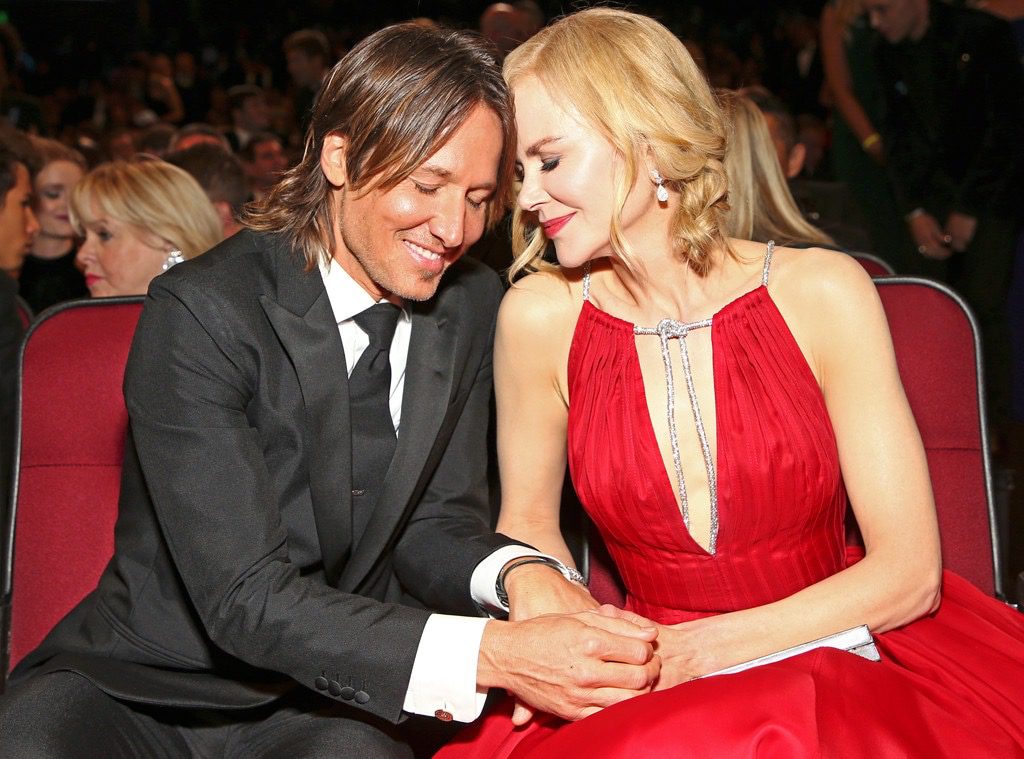 Is Keith urban still married to Nicole Kidman? Singing star Keith Urban and popular actress Nicole Kidman have been married for almost 17 years! Despite being married for more than a decade, the pair manages to grab enough media attention. In an early interview in 2007 with Ellen DeGeneres, the actress admitted that she had such a crush on him yet Keith was not interested in her and that he did not call her for four months!

Keith Urban later admitted that he took some time to call Kidman as he was not in a happy place at the time but he eventually mustered up the courage to call her. The rest is history. The two dates for a year and later tied the knot while being inseparable ever since. However, fans have been curious to know more about this couple as they have been giving us all some major couple goals over the years. Not to forget the sweet birthday wishes the two have penned down for each other.

Keith Urban is still married to Nicole Kidman. The two have been married for 17 years. Nicole Kidman and Keith Urban first met back in 2005, and as sparks flew between the two, within a year of dating, the pair tied the knot in June 2006 in a romantic ceremony in Australia. Nicole Kidman later revealed in an interview that the two went on a trip to Woodstock, New York, and described it as pretty intense and she was pretty much convinced by that point that he was the love of her life. 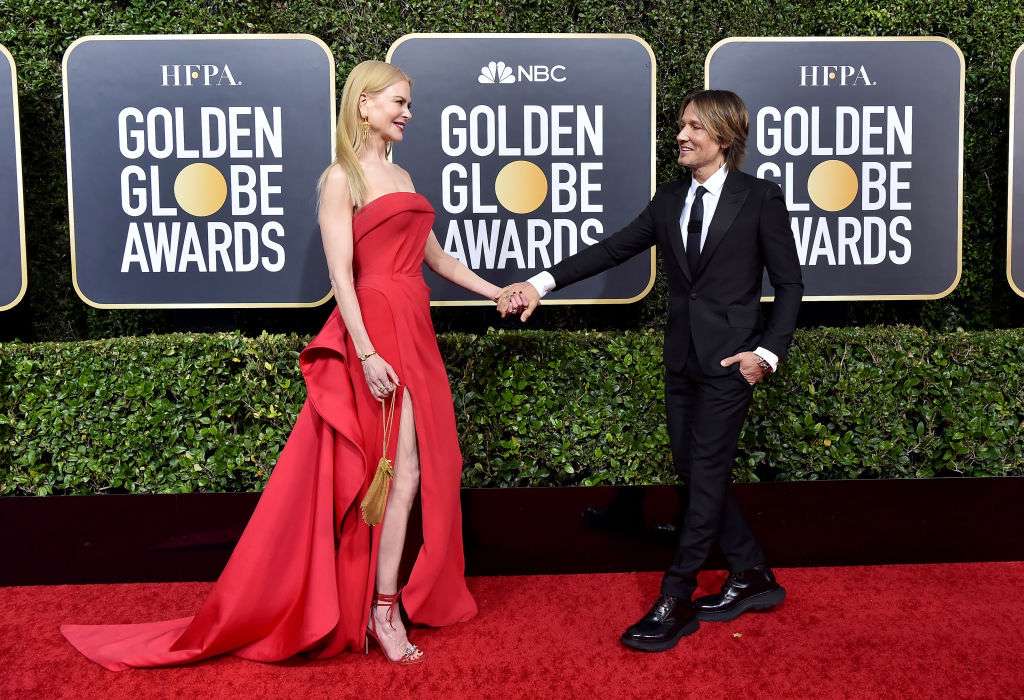 However, their marital bliss hit a small roadblock when Kidman had to set up an intervention for Keith’s addiction. The couple welcomed two children, a daughter Sunday Rose, birthed by Nicole back in 2008, and a daughter Faith Margaret, whom they welcomed via surrogate in 2011. The two have been appreciative of each other over the yea, and the Aquaman actress once revealed how Keith was there to help her get through her father’s demise while adding how he has been so good to her for nine years but for the last sort of month which has been a really tough time for her, Keith carried her through the tough time.

Also, read Who is Nicole Kidman Dating in 2021? The Famous Actress’ Personal Life

Is Keith Urban Urging Nicole Kidman To Record Her Album?

The 55-year-old actress earlier tested her singing abilities in the 2001 musical Moulin Rogue and not forget Kidman singing a handful of casual duets with her husband, Keith. However, a close insider has revealed that the actress is rather hesitant to launch a music career. It was further added that Kidman feels it would be more like moonlighting from acting than something she would dedicate herself to doing.

However, her husband Keith has been encouraging of the idea as he reportedly told Nicole that it would be a waste not to explore her singing talent and is even offering to write and produce Nicole’s album. Keith Urban has earlier recorded duets with Carrie Underwood and Pink but insists that it’s his wife Nicole who is his favorite duet partner. A close source has revealed how Keith tells Nicole she will be kicking herself for not trying.

Popular artist Keith Urban recently shared his disappointment after he was forced to fly solo to the 2022 CMA Awards. While the country music singer is usually seen with his Hollywood actress wife, Nicole Kidman, as the two enjoy the ceremony in Nashville together, it was not the case this time. And the musical has revealed why. Keith stated he was unexpectedly separated from the actress at the last minute. 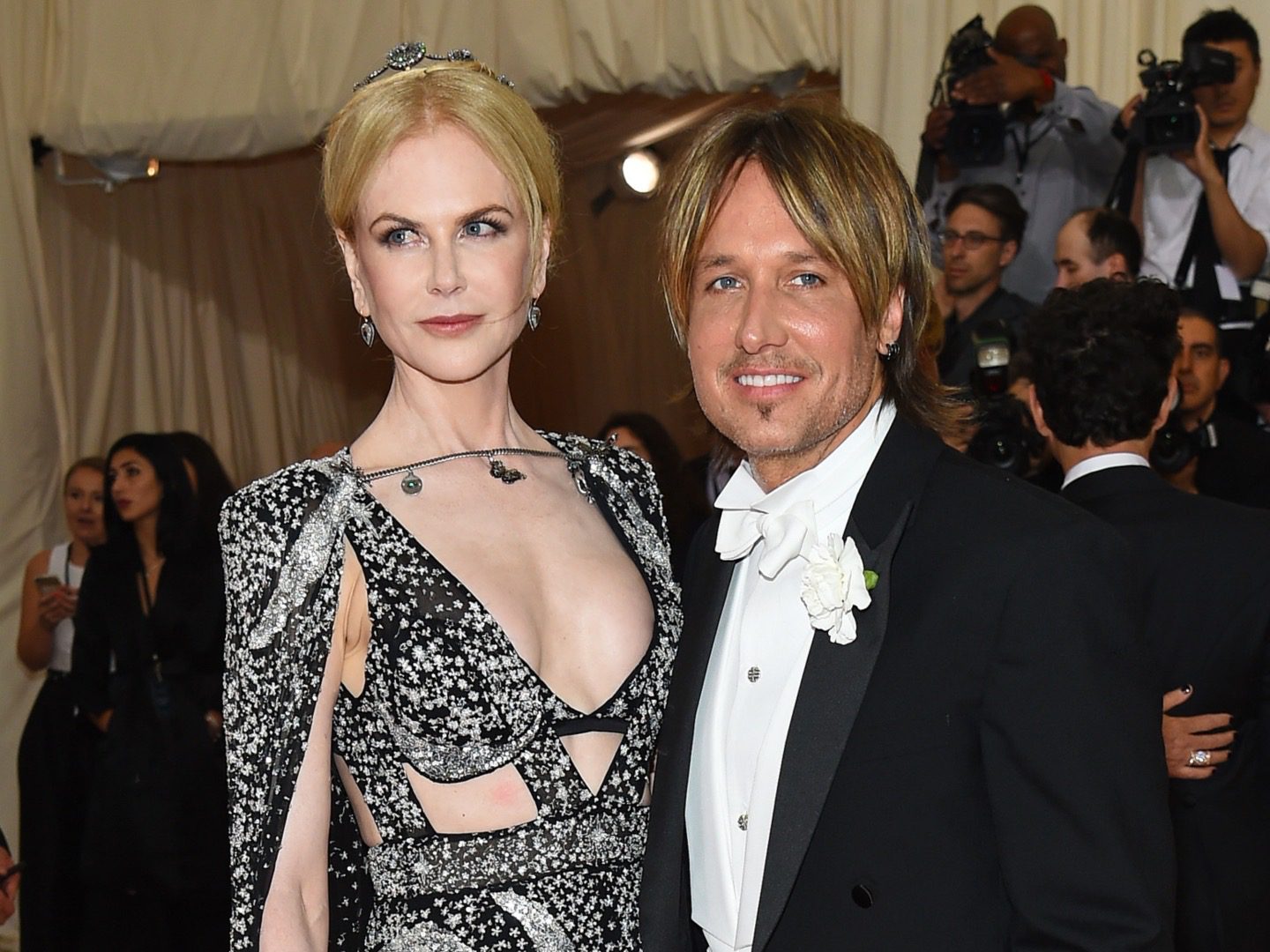 Keith Urban added that while Kidman was also downcast about skipping country music’s biggest night, he further revealed that Nicole could not accompany him as she had been called away to Baltimore to film her upcoming Paramount+ spy series, Lioness. Nicole Kidman is also co-producing the series. Keith also has been keeping busy on the road with his The Speed of Now World Tour. Fans saw Kidman as she made a few on-stage cameos during her husband’s tour!