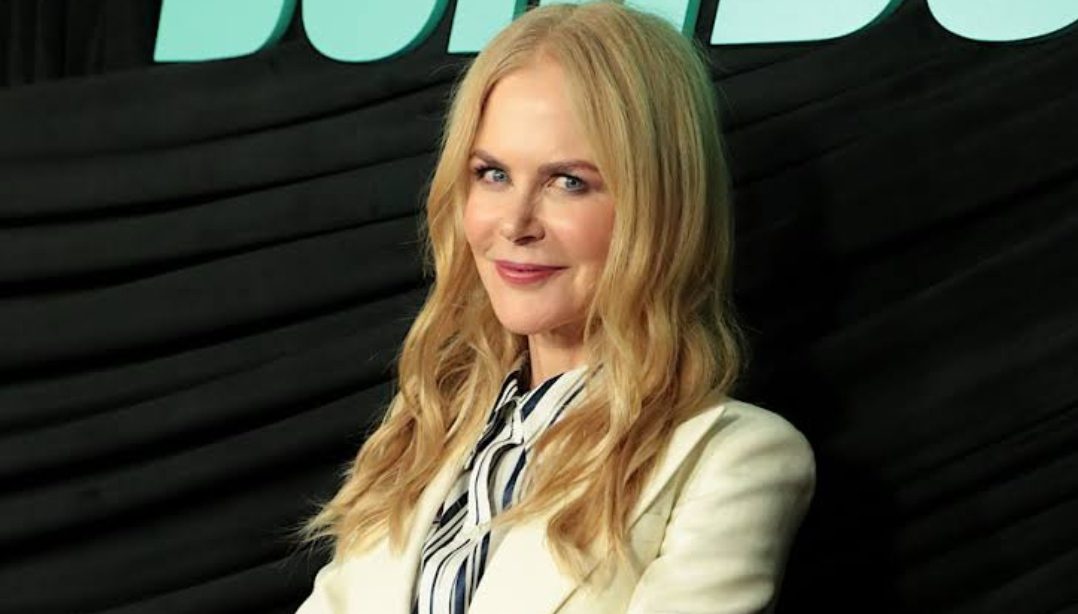 Love is hard. But love in Hollywood is the hardest. Nicole Kidman has constantly been a talk of the town for one or another reason. Today,  we are going to discuss her epic love story. The Oscar-winning actress is surely blessed with beautiful love life. Even at the age of 55, she rules over millions of hearts. But who rules over her heart that’s something we wanna know. From her whirlwind romance to divorce from the Hollywood actor, Tom Cruise, we will talk about everything that you wanna know.

The Australian -American actress is currently busy with her upcoming movie ‘Nine Perfect strangers’. Furthermore, she will be seen in ‘Things I know to be true’ an amazon prime video family drama series. She is the queen of the industry for nearly four decades. The Hawaii-born actress has married twice. She mutes her lips when it comes to talking about her private life. But celebrities can’t keep their private life ‘private’. Kidman is the inspiration for millions of people. Let’s get onto the topic, who is that gentleman whom she is dating. Is he from Hollywood? Well, take a chill pill, in the article I will tell all that you wanna know.

Who is Nicole Kidman dating?

Nicole is dating or we can say she is married to Kieth Urban. Nicole and Urban are married for more than two decades. They fell in love in the early 2000s. They both met in the G’day USA gala in 2005 and ever since they are together. After dating for few months, they both got married in January 2006. The Grammy-winning singer and his talented wife welcomed their first child in 2008. They named her ‘Sunday Rose’.  Their second daughter, Faith Margaret, was born in 2010.

Nicole Kidman is an Australian-American actress, born on 20 June 1967 in Hawaii. She is best known for portraying Virginia Wolf in the drama ‘The Hours’.Her most famous movies are ‘ The paper boy’, ‘Aquaman’, and ‘Bombshell’.

Kidman is also known for playing some significant characters on television. Her Tv shows include ‘Hemingway and Gelhorn’, ‘Big little lies’ and ‘Top of the Lake-China girl’. The five times Golden Globe winner is ambassador ‘for UNICEF since 1994. Also, for her character of ‘Virginia Wolf’, she won the prestigious ‘Academy Award’. 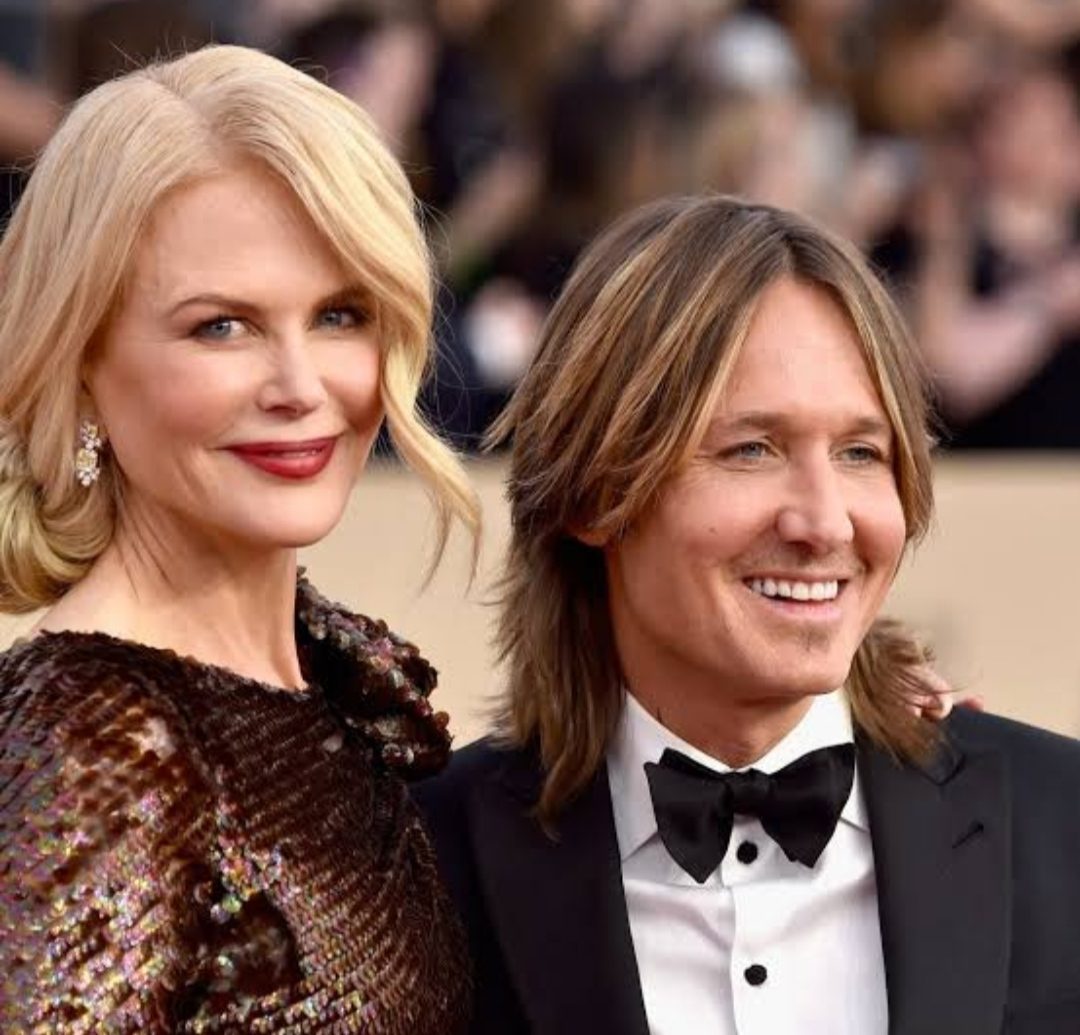 Who is Kieth Urban?

Keith Lionel Urban is an Australian singer and songwriter. Born on 26 October 1967, Urban is a professional singer. Born in New Zealand, he has released around eleven studio albums. For his ‘Once in a lifetime’ song, he won ‘The Grammy’. His album ‘Golden Road’ was a massive hit, it was the biggest hit of the 2000s decade. His global hits include ‘once too many’ with Pink and ‘God whispered your name. Apart from this, he was one among the four coaches on the music reality show ‘The Voice’.  Also, he was the judge of ‘American Idol’ season 11.

Also read: Keith Urban Dating: Who Is The Australian Producer s Girlfriend In 2021?

The Hollywood star and Nicole Kidman were the power couple of Hollywood. Kidman was married to Tom for more than a decade. They met on the set of ‘Days of Thunder’ in  1989.  They dated for around one year and finally got married in 1990. Prior marriage to Tom, Kidman was involved in a relationship with her Co-Stars. On 5 February 2001, they announced their separation. Finally, in August their marriage dissolved. Tom and Nicole adopted two children a daughter and a son. 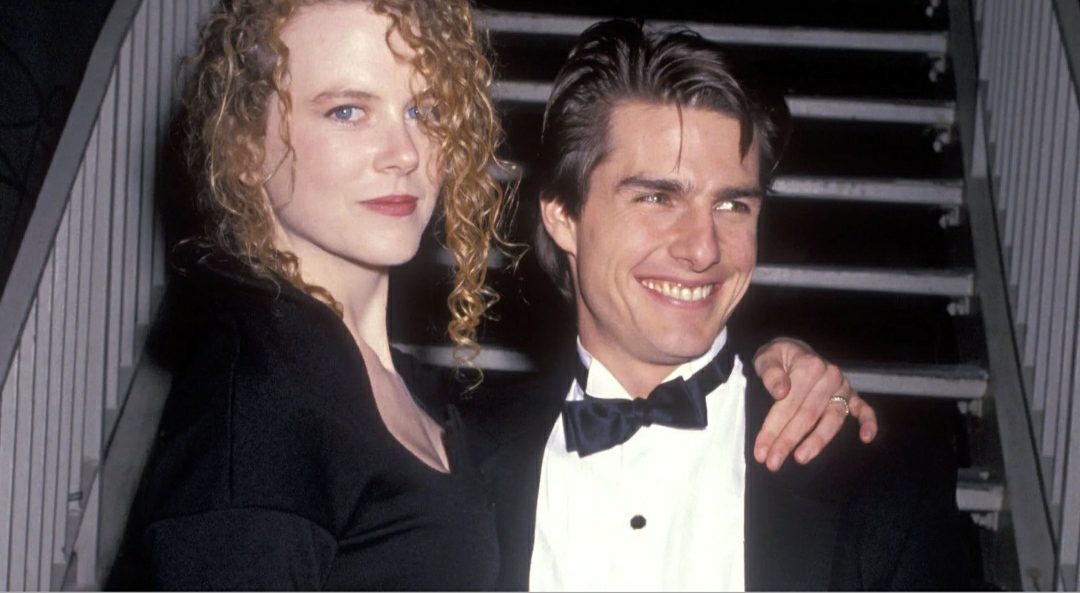 Nicole with her Ex-husband Tom

As mentioned above Nicole married twice but her dating rumors always made the headlines. Nicole dated the Australian actor and singer Tom Burlinson from 1986 to 1987. After her breakup with Tom, she was linked up with Marcus Graha. She allegedly left him for the megastar Tom Cruise. After her divorce, She started dating Director -Producer Steve Bing. They officially dated from 2004 to 2005. As for now, she is a happily married woman and a mother of four children. Kidman and Urban are the most beautiful couple in Hollywood. They both are the power couple of the industry. One is a Hollywood star and the other is the country’s most favorite singer. Their fans love them.