One Piece manga will not be releasing any new chapter this week which is a shame. The thing I hate about these breaks is that it breaks all the excitement that it builds up. One Piece chapter 972 was just amazing, it showed off one of the most iconic deaths of One Piece history, this was the death of Oden Kozuki. In this post, I’ll be discussing Oden’s death and his final wish. Before we begin, please note this post may contain spoilers from One Piece manga. I suggest that you stop reading the post here. However, if spoilers don’t bother you, we can get started. Also, note that we did not create the spoilers or leak them.

What Was Oden Kozuki’s Final Wish?

Oden Kozuki has been the main feature of One Piece manga for some months now. His much-awaited flashback has left the fans in a land of fantasy that they don’t want to come out from. Unfortunately, this nice smooth legendary ride of Oden Kozuki’s flashback is over now. In One Piece chapter 972, we saw Oden Kozuki’s death. Even after surviving the whole of 60 minutes of boiling which should have set his comrades and himself free because of the deal with Kaidou, it wasn’t the case. 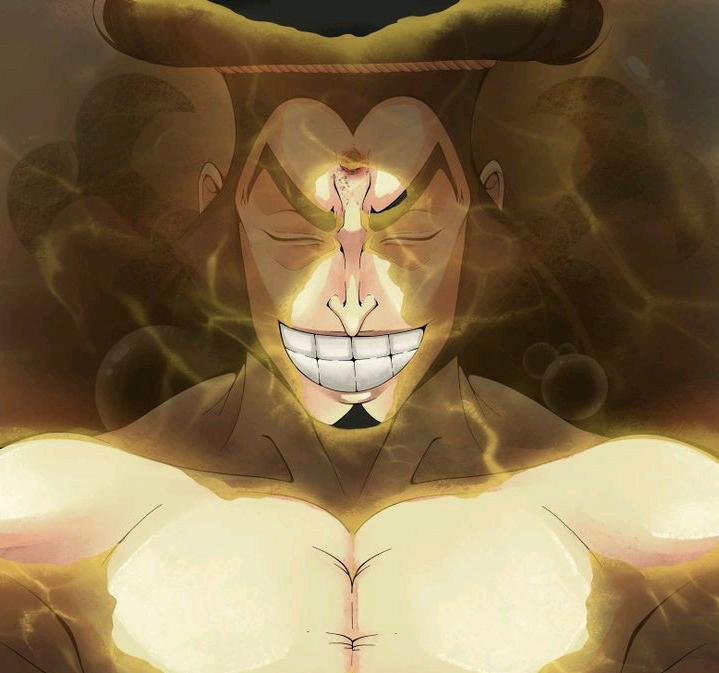 Kurozumi Orochi changed the execution to a shooting one. Thankfully, Oden Kozuki had some strength left to hurl his Nine Red Scabbards out of the danger zone. Afterwards, he was shot in the head by Kaidou himself. So, what was Oden’s final wish? Afterwards, Kozuki Toki found a letter from Oden. In this letter, Oden mentioned that he wishes that Wano Kuni opens its gates to the outside world. He believed that a man is bound to come who will defeat Kaidou and Kurozumi Orochi after twenty years and they needed to welcome him.

Toki tore the letter when she started to read what Oden wanted her to do. It is evident that Oden would have asked her to send the Nine Red Scabbards into the future using her power along with Momonuske Kozuki. What are your thoughts regarding Oden’s final wish, mention in the comments section below?