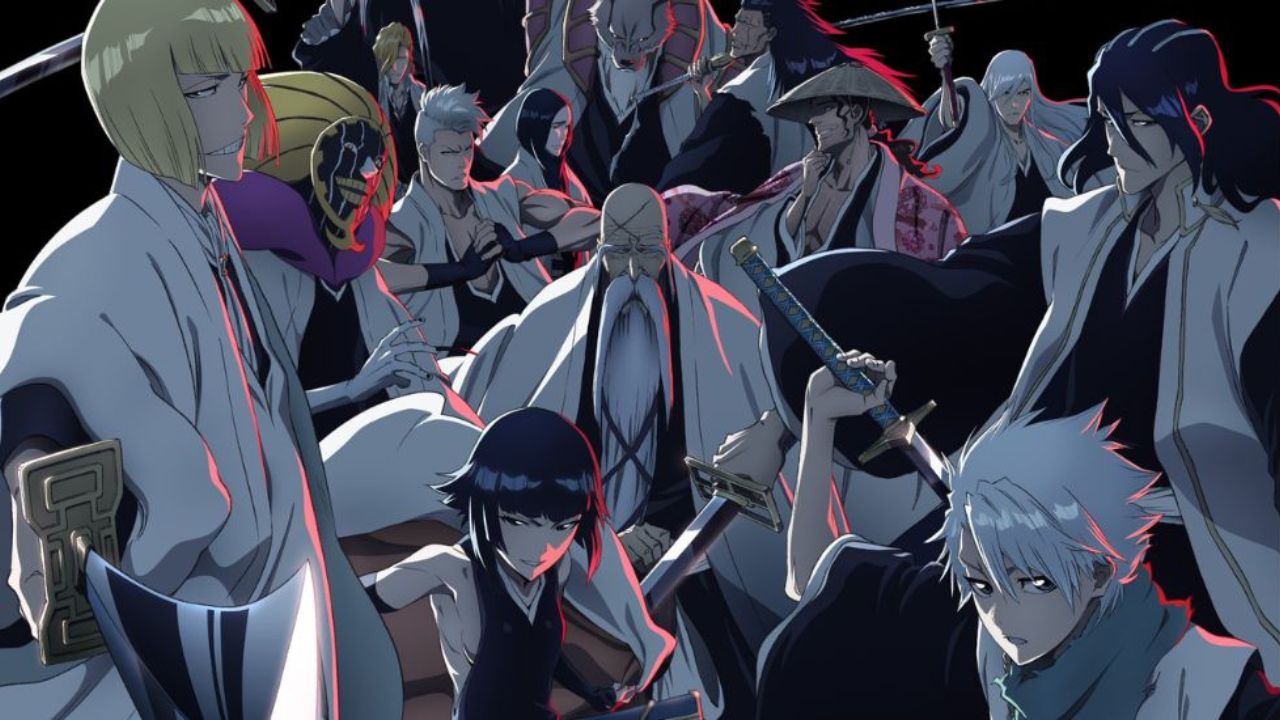 Bleach is based upon the idea of Shinigami protecting stray souls and purifying the hollows so that they could live a peaceful life after death. These Shinigami exist in a world beyond earth currently known as “Soul Society,” where there are groups of Shinigami forming thirteen different units famously dubbed as Gotei 13, which consists of 13 captains, including a head-captain or captain commander.

The main task of the captains of each squad is to take care of their unit and occasionally fight the enemies that threaten to destroy the Soul Society or bring chaos to the balance of the Souls and Humans. The Gotei 13 was formed by Genryūsai Shigekuni Yamamoto, who was the Head-Captain of the Gotei 13 until the early Thousand Year Blood War Arc of the series.

Yes, even the latest episode of the series, which was released a few days ago as of this writing, marks the end of the founder and the first head captain of the Gotei 13. Considering that he was the strongest Captain among the Gotei 13, his success has come into question, and fans are wondering who will be the next to take over the Gotei 13 as the head captain.

Well, the series is already concluded in the manga series, and the next captain-commander has been decided as well. But given that there are so many captains in the series, we will list all the strongest Bleach captains and determine who is the current Captain of the Gotei 13 as well. This post will contain spoilers from the manga as well, so you have been warned.

Who Will Become The Head Captain In Bleach After Genryūsai Shigekuni Yamamoto’s Death?

Naturally, the order of the Head-Captain will come to the second strongest Captain of the series, and it is Shunsui Kyoraku. After the death of Genryūsai Shigekuni Yamamoto in the latest episode of Bleach as of this writing, the current arc will soon conclude with Quincies leaving the Shinigami to their state. 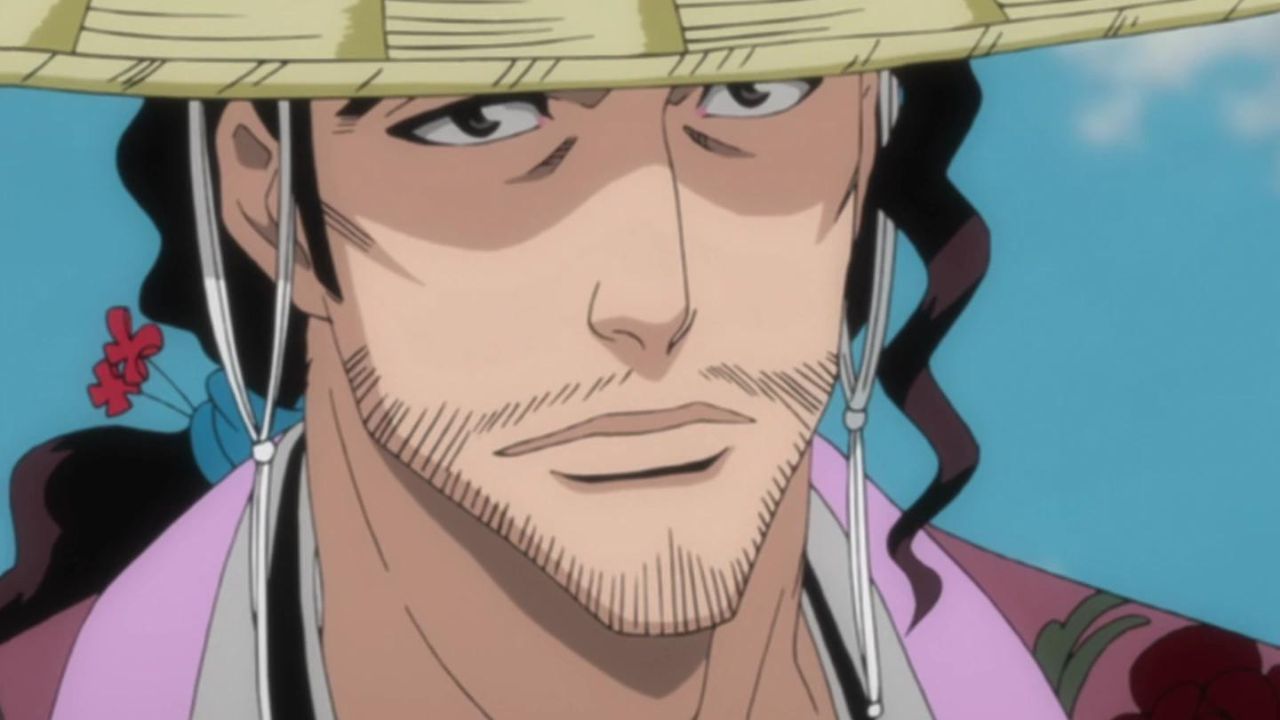 However, in the manga, it was narrated that Shunsui Kyoraku became the Head-Captain of the Gotei 13 with all the votes in his favor as he is the most talented and strongest Captain among the current Gotei 13. Defeating Espada number 1 with nothing but his Shikai is enough to prove why Kyoraku is one of the strongest captains there is.

Following him on the list of the strongest captains is Kenpachi Zaraki, who will, spoiler alert: learn the ultimate weapon of the Captains and Shinigami, the Bankai making him the second strongest Captain, if not the strongest Captain currently in the series. Following Kenpachi would be one of the founders of the Gotei 13 Retsu Unohana. If you haven’t heard the buzz about it, then she was indeed the first Kenpachi and the first-ever Captain of squad 11.

And as mentioned earlier, she is the one to drag the current Kenpachi to his position because of the power he possesses and will be teaching him the ultimate Shinigami Weapon. Thus, he is the second strongest Captain after the death of Genryūsai Shigekuni Yamamoto; however, he won’t be a perfect candidate for the position of Head-Captain as he is rouge and will never be approved for the position.

How Did Genryūsai Shigekuni Yamamoto Die?

If you have watched the latest episode of Bleach: Thousand Year Blood War arc, then you must know how Genryūsai Shigekuni Yamamoto died in the battle against the clone of Ywach. Nevertheless, before dying, Genryūsai Shigekuni Yamamoto displayed the immense power of his Bankai, which is the strongest Bankai in existence, against his battle with what he thought was Ywach.

This was simply a wonderful spectacle to witness with insanely dynamic action sequences, poetry to elevate encounter and absolute and pure enjoyment. Hiroyuki Yamashita's supervision and everyone involved has created a pure fire pic.twitter.com/JCNZpOaAEA

His succession will be taken by Shunsui Kyoraku, who will lead the Gotei 13 to fight the Quincies from now on. The new episodes of Bleach: Thousand Year Blood War are released on Mondays on the Disney Plus Platform.

Also Read: Why Is Bleach On Disney Plus? Explained