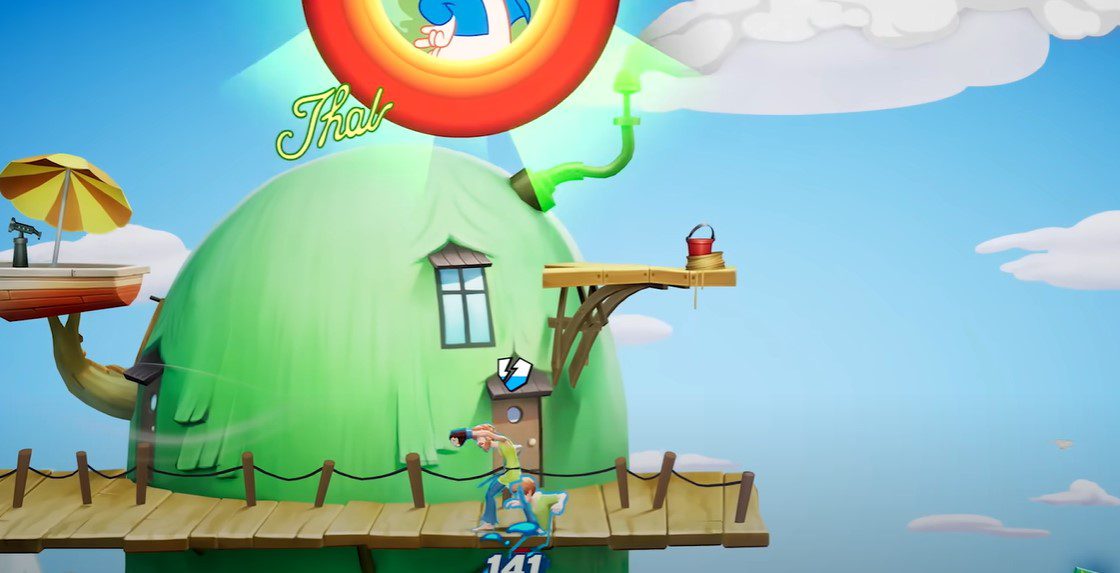 One of the most eagerly awaited videogames of the year is MultiVersus. Pre-release enthusiasm for the big crossover fighter is intense, and players can’t wait to sign up for the open beta. The latest teaser from WB Games revealed the open beta’s start date. The diverse list of players competing is shown in-game in this new clip. Additionally, it displays many variations of the game’s characters, such as an alternate color scheme for Jake from Adventure Time.

MultiVersus will include numerous game modes, eight unique levels, and a practice map during the beta, in addition to in-game emoticons for each character. Let’s learn more about this epic game and also answer the question in demand: When will Multiversus Open Beta be released?

What’s MultiVersus all about?

The new combat game by Player First Games & Warner Bros. boasts a range of characters from genres spanning from Game of Thrones to Looney Tunes to well-known DC characters like  Batman, Superman, and many more.  Naturally, it has prompted parallels to Super Smash, but based on how well received it has been so far, it is already beginning to differentiate itself in several ways.

Free-for- Three different support modes are available for everything. We’ll have the choice of playing 1v1, 2v2, or 4v4 versus other people that share our opinions. Other than that, not much else has been said concerning the multiplayer aspect. The open beta in July is anticipated to be the first time that MultiVersus’ full multiplayer capabilities are made public. Because MultiVersus is a cross-play game, you can play with your friends no matter what platform they’re using. Additionally, the ad guaranteed “exclusive server-based rewind netcode,” which should ostensibly mean input lag won’t interfere with your enjoyment with friends. 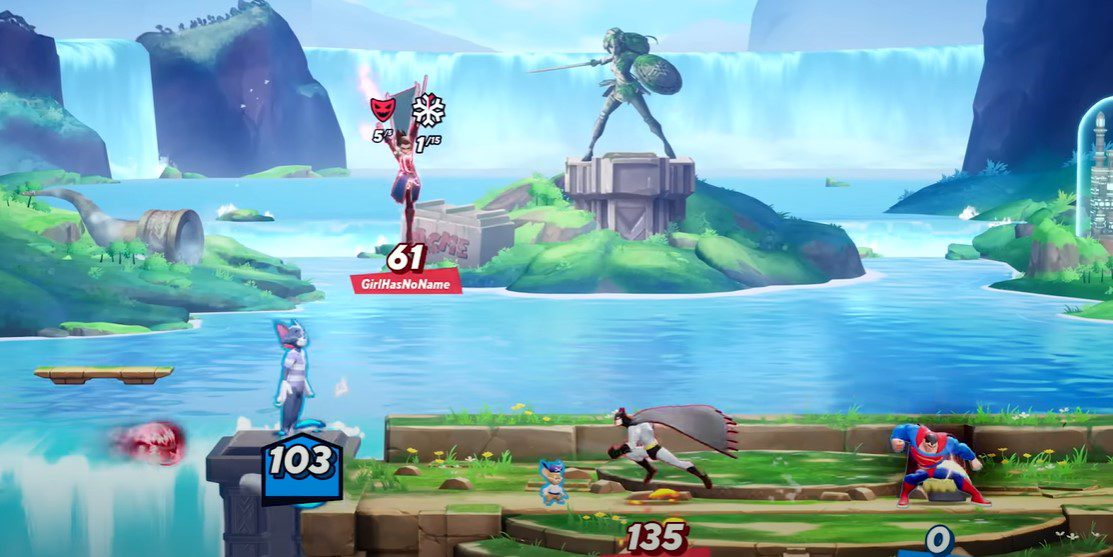 We anticipate MultiVersus DLC to be released soon after the public beta has begun. Players will be able to acquire customizable clothing and gaming levels as well as this downloadable content through microtransactions. New characters will be included in the DLC as well.

Warner Bros. Games has announced the release date for MultiVersus as Tuesday, July 26, 2022, and that all gamers will have access to an open beta edition of the game starting on that day. For gamers in the UK, MultiVersus’ open beta will begin at 5 p.m. BST. Before MultiVersus is fully released, a variety of experiments are now being held to offer gamers an opportunity to try it out, and they have already begun! The first of these trials took place from May 19 to May 27, and it was called MultiVersus closed alpha. Participants have to first register on the game’s online webpage.

This is scheduled ideally for evening play for people in the UK & Europe. The access period will begin in the morning or afternoon for those in North America. The open beta has not yet been given a completion date. The excellent news is that accomplishments and rewards will be transferred over to the complete game when it does expire, unlike other betas.

What all platforms support MultiVersus?

The Xbox One, PlayStation series after 3, Xbox Series X/S, and PC platforms will all support the open beta. The beta will also have complete cross-platform capabilities, including cross-progression, which ensures that your progress will be saved even if you play on multiple platforms. There will be accessible optional in-game purchases, but the beta is entirely free to access and play.

Also See: Miraculous Ladybug And Cat Noir Season 5: When Is It Coming For USA?