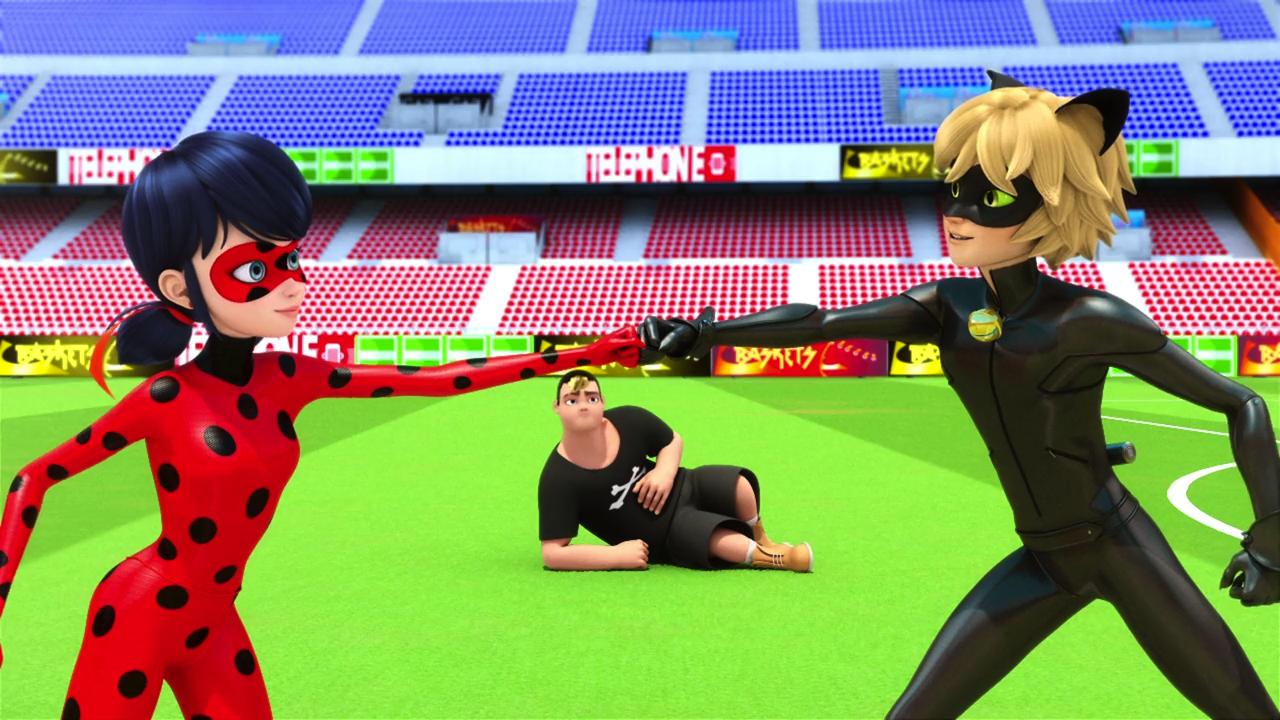 Miraculous Ladybug and Cat Noir Season 5 deserves all the attention, and we are here to discuss it all. This animated series is a cartoon that started in Paris. It focuses on a group of young people who are just trying to keep evil away from their hometown. Although they can not stop the evil completely bit surely try to do so. In the lead, we see the character named Marinette Dupain Cheng, along with Adrien Agreste. The two transform into their superhero self to solve the cases in each episode. They become the titular Ladybug and Cat Noir. They also use the powers from the Miraculous gems whenever they need to fight an enemy.

This series has been running for a long time. It has now become a favorite of kids worldwide who could not wait for more episodes to drop any sooner. Although, there are a lot of formalities before we can proceed with the next batch. The best part about all this waiting is that the authorities have already renewed the show till season 7. Thus, doubting about its release is out of the question. All we can do right now is wait for the next season to drop in, knowing in our hearts that it is already in the production phase.

Previously, with the ending of season 4, we saw that Ladybug had cast various heroes to help her fight off Strikeback. Although, it is quite difficult to do in a condition where the opponent can just copy their powers. After grasping the situation in, Ladybug uses her mental abilities to solve the problem. She simply becomes Pennybug and teleports to Felix. In the past, she tried to understand how she was Risk akumatized. 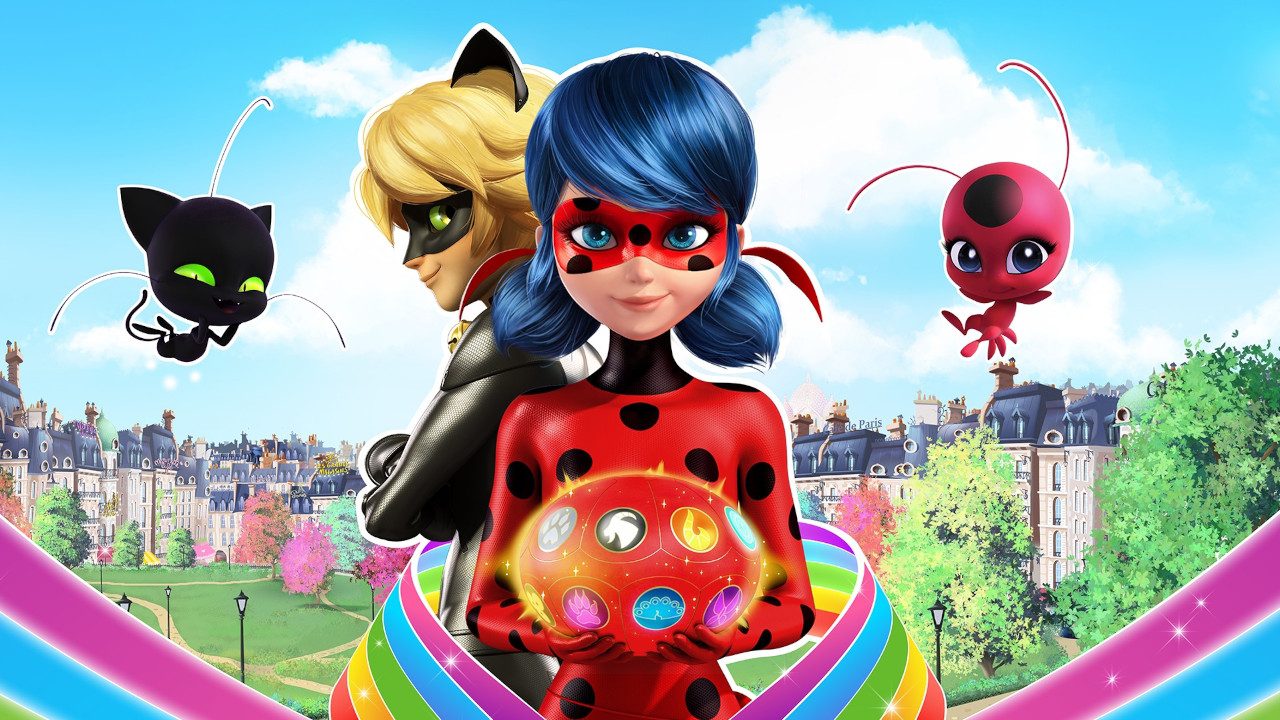 A poster of Miraculous Ladybug and Cat Noir

By doing so, they can get rid of his powers in the present and de-akumatize him. After a successful session, we see that Ladybug is able to defeat Risk and Strikeback both. Alya thus comes back to the Fox Miraculous. Her identity came into light during this chaotic duel with the new villains. Although peace may have been established in Paris for now with the beginning of a new season, we can not guarantee the same.

Also Read: IT Chapter 3: Release Date, Cast & Everything We Know So Far

Miraculous Ladybug and Cat Noir season 5 release date for the United States has not been decided yet. Although, given the renewal and the fact that it has already started airing in France and Brazil, the show must release in the States soon. The first episode is titled Evolution, and we see our main characters fighting off crime just like they are supposed to. This makes the fans and especially our little kids even more excited about the same.

Despite the fact that this is not an original Disney Plus show, it has been airing on the platform for kids in the US. As for Jeremy Zag, he has come along with news about the fifth season. We will see that the release date of it is somewhere in the summer of 2022. This new installment is supposed to have 27 episodes which shall be for every week.

Now, we may get the new episodes somewhere in the middle of 2022, or maybe the date can be shifted to fall. There are other factors to analyze here as well. A fourth season has just ended, which decreases the likability of getting a new season so soon. If our predictions are correct, the release might even get shifted to 2023, although hopefully not.

With the rise of Miraculous Ladybug and Cat Noir season 5, we will see the return of Monarch. Previously, he has used the Rabbit Miraculous to defeat our superheroes. Once again, this time, he will use the same methods. Bunny will be seen saving the heroes in her Burrow. Although, Monarch will soon come in and paralyze the innocent creature. Cat Noir shall take matters into her own hands. She will become Rabbit Noir by using her Miraculous to follow and keep an eye on Monarch through time travel. Monarch soon succumbs to weakness, and Ladybug employs this chance to raise an attack against him.