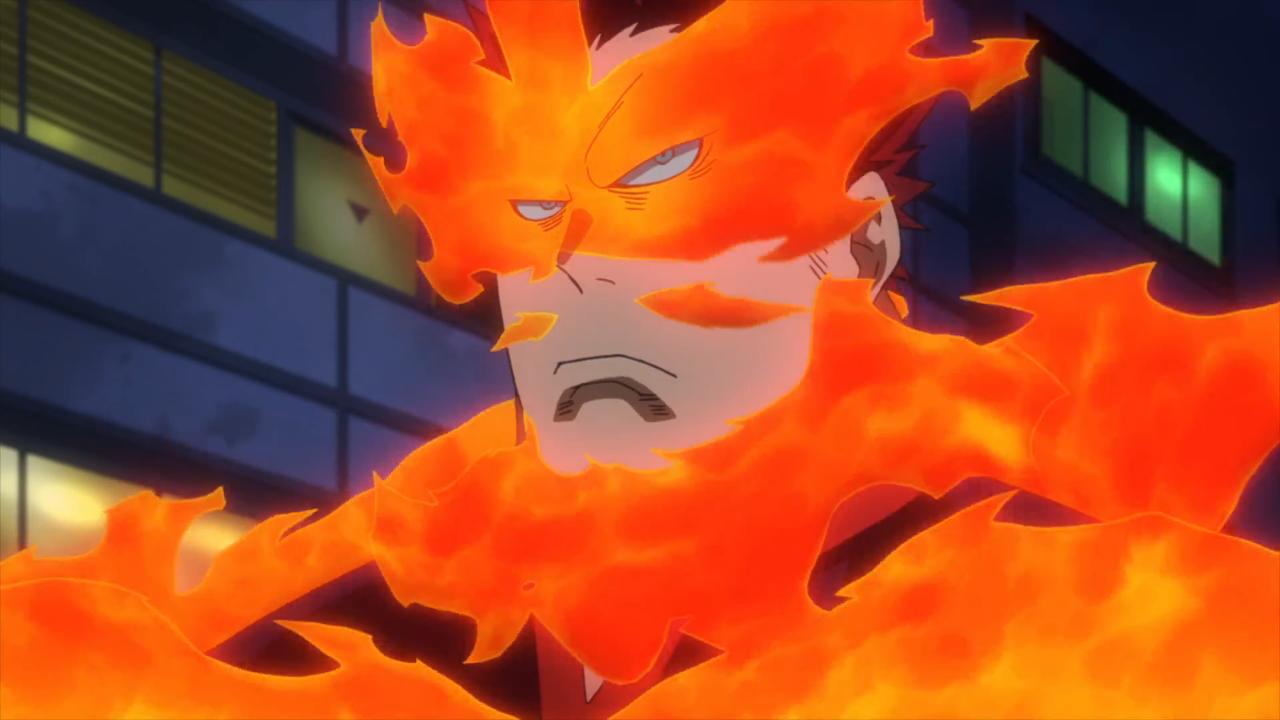 My Hero Academia manga is going through an exciting phase, as always. All Might has been collecting data regarding previous users of One For All. All Might has now given it to his successor Midoriya and hopes that he’ll use this data to his best abilities. With each passing chapter, more and more details regarding One For All are being revealed by Kohei Horikoshi. Without further delay, let us discuss the official spoilers of the next chapter, but before that, make sure you only read further if you are not bothered about reading spoilers.

Here are now the official happenings of the upcoming chapter of My Hero Academia manga. In the new chapter, New House will appear with a new girl. We’ll see Death Arms attacking Slidin’ Go while Endeavor, along with his group, will enter the hospital from the front and signal Midoriya to evacuate the citizens. Mandalay will encourage the citizens in the hospital to flee. 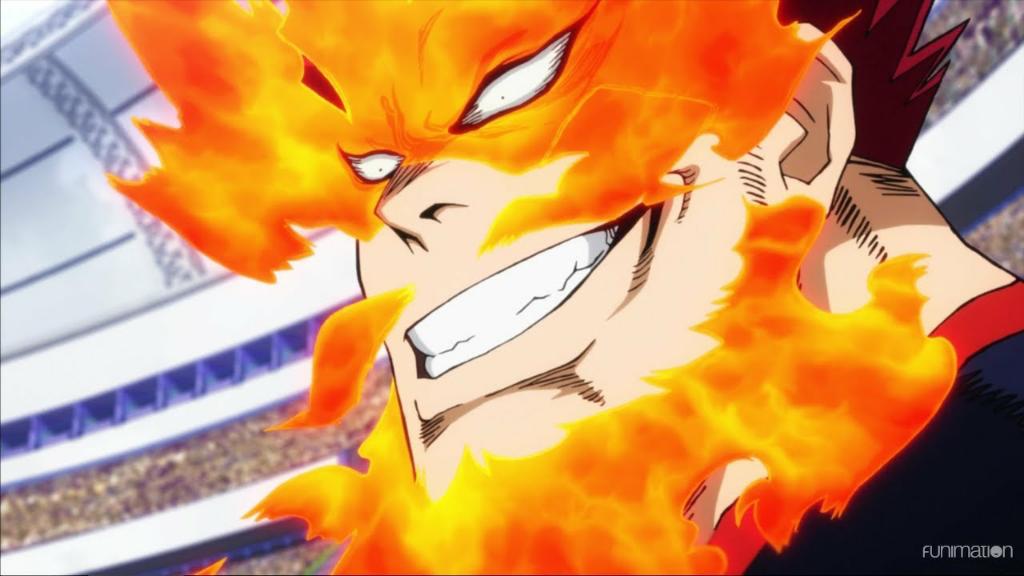 The most exciting thing will happen at the end of the chapter when the Doctor thinks that It will just take a month for Tomura Shiragaki to be complete; just then, Endeavor will appear behind him. This is undoubtedly going to be a fantastic face-off between the two. All the fans around the world should be enthusiastic about this upcoming battle to take place.

What is My Hero Academia Chapter 259 Release Date?

The official release date of the latest My Hero Academia chapter is 02 February 2019, but the scans will be out by tomorrow, which is 31 January 2020. This new chapter is just going to be a treat to behold, so make sure you don’t miss a glimpse of it.

Where to read My Hero Academia Chapter 259 online

My Hero Academia is a manga illustrated by Kohei Horikoshi. The manga runs in Shueisha’s Weekly Shounen Jump magazine and has become one of the most popular ones over the past few years. The manga follows the story of Izuku Midoriya, who aims to become the Number One Hero like his idol All Might. However, unlike nearly every other kid around him, Midoriya isn’t born with the unique power known as Quirk. With hardships ahead of him, Izuku Midoriya must find a way to continue pushing forward so that he becomes a strong Hero.

In this article:anime, Manga, My Hero Academia, release date, spoilers