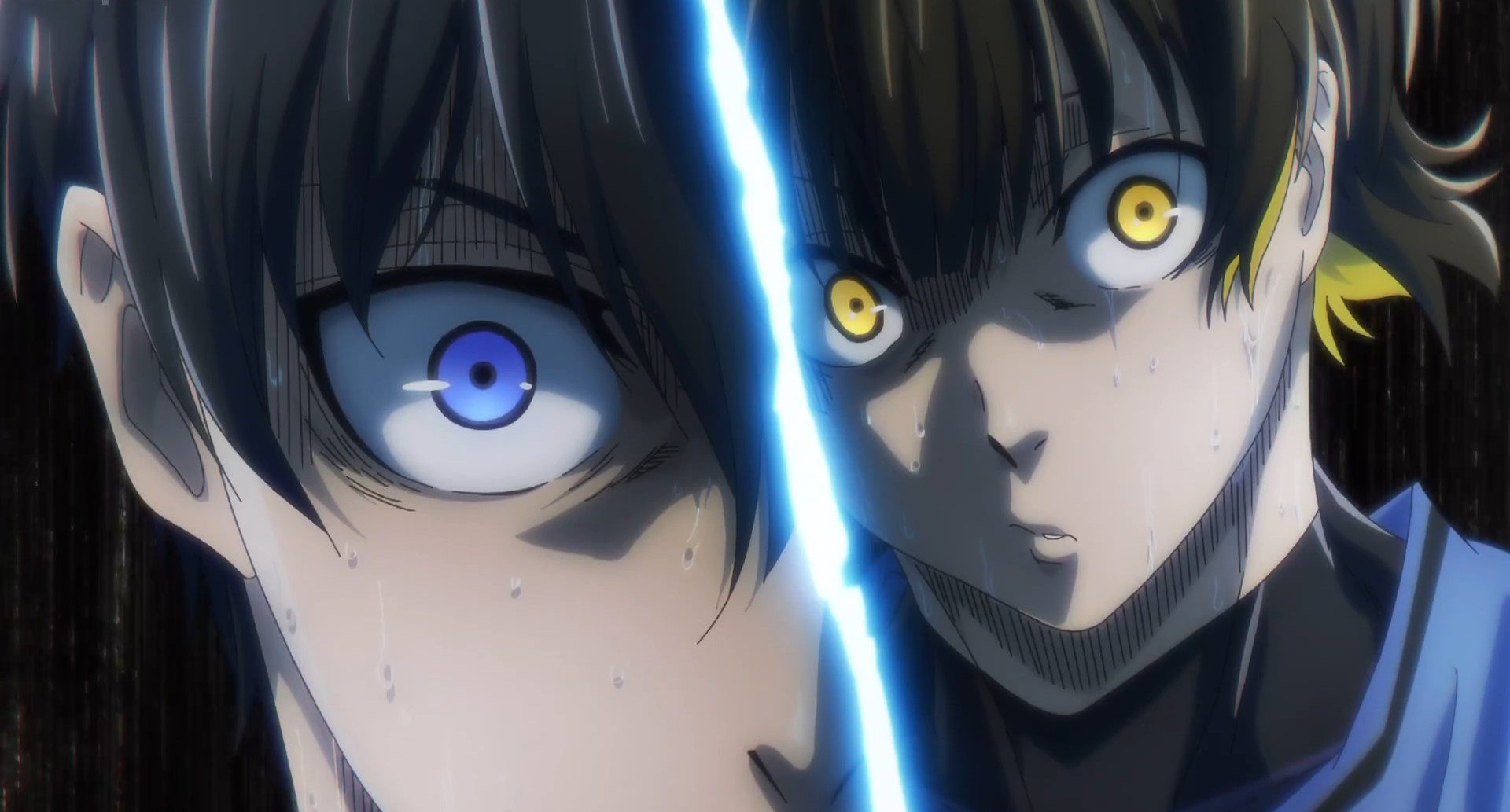 Blue Lock Episode 9 release date has been scheduled for this weekend without any break and the fans cannit wait for the episode to be released sooner as the most exciting match is up ahead this weekend. Frankly, I am more excited about this match than the world cup matches that are currently ongoing.

Blue Lock is a totally different sports anime that I have seen so far. It is giving me the same feeling that I first watched Haikyuu. The excitement that develops while watching these animes are unreal and latest episode of the series was one of them. Team Z is going up against the strongest team in this division which is Team V.

There are players that Team Z has to look out for and they are Reo, Zanetsu, and the monster Nagi, who is not even serious about playing soccer. While watching the latest episode of the series, I felt that Nagi is the kind of genius that really exists in the world and it is unbelievable.

With Team V scoring a goal only in the second attack of the match opening, the stakes are getting high, and with the feeling of never playing soccer again, Team Z is in a tight situation. Nevertheless, there are still players like Chigiri in Team Z who are the hope of the team and it will be an exciting Blue Lock Episode 9 so let’s talk about it in detail. 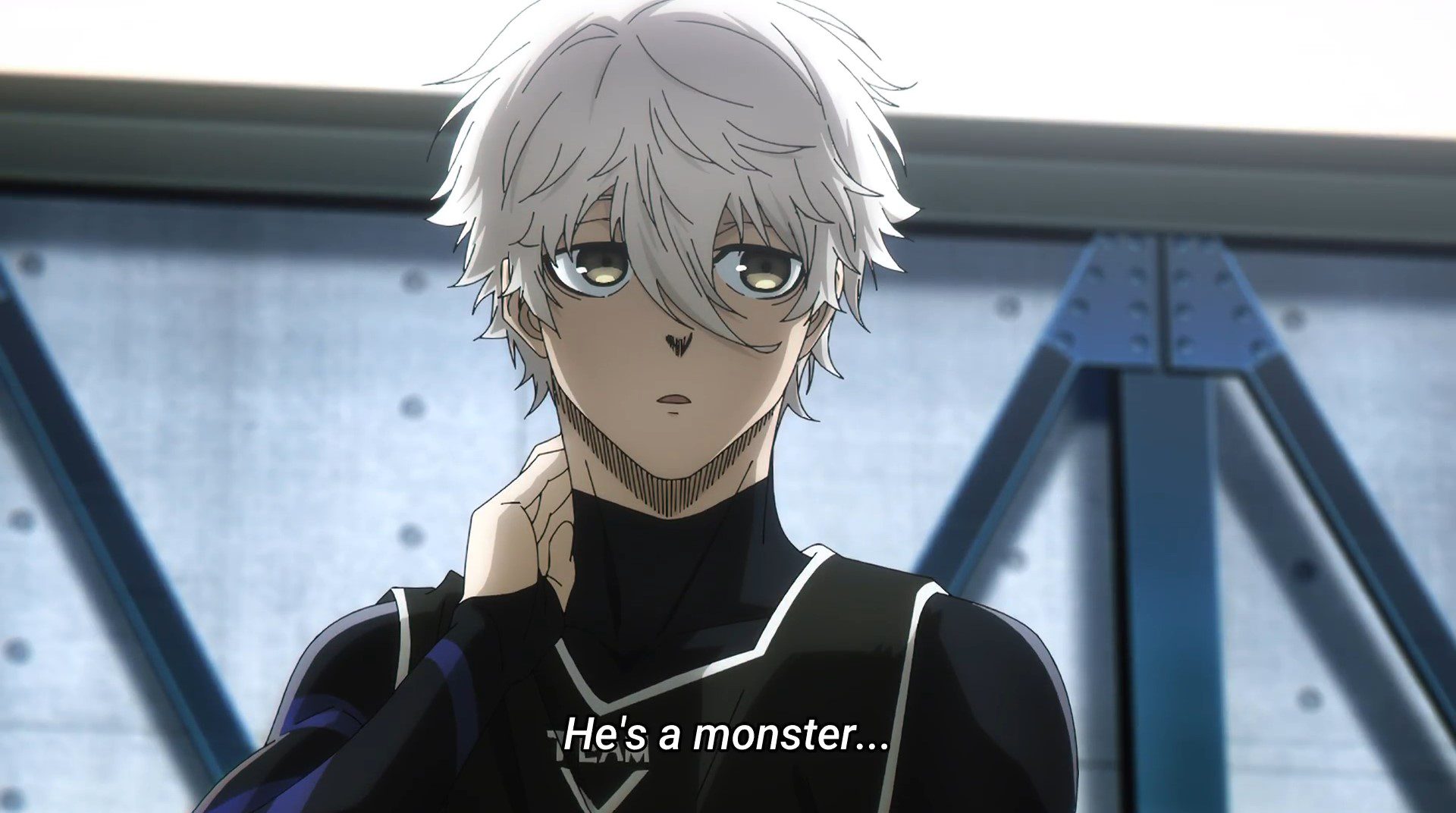 I have not read the Blue Lock manga so I am not exactly sure what will be happening in the Blue Lock Episode 9, but the least we can expect is to see Team Z especially Isagi upping their game to defeat monsters of Team V. As mentioned earlier if Team Z players want to survive in this program then there is no other way than winning this match.

However, it is easier said than done. There are a few players that could be hopeful for Team Z like Chigiri, Kunigami, and as well as Bachira who is quirky but unpredictable. The most important that our main character Isagi will do is reproduce the goals that coach Ego talked about.

To learn about reproducing goals, we even saw Isagi going up to Team X’s Barou who is a monster, and learns that he does indeed reproduces goal and it is not mere luck. It will be very interesting to see what kind of reproducing Isagi does with his team and how he will use his weapon at his best.