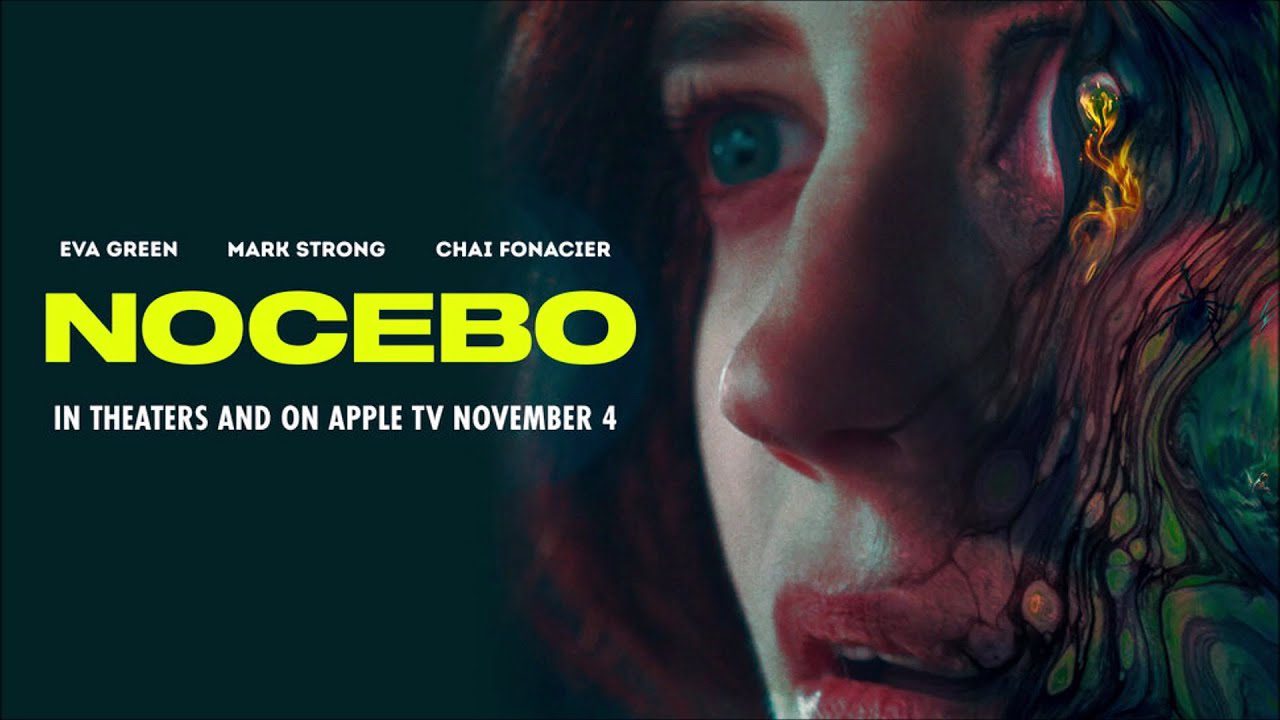 Nocebo is a 2022 mystery/psychological thriller, released on December 9th, 2022 (Ireland) and November 22, 2022, in the United States. Directed by Lorcan Finnegan and produced by Bianca Balbuena, Brunella Cocchiglia, Emily Leo, and Bradley Liew. The movie was distributed by Vertigo Films (Ireland) and Shuddered and can be streamed on Google Play and Amazon Prime. Starring Eva Green, Mark Strong, and Chai Fonacier, the film makes you think more deeply, questioning the characters and keeps you tagged along throughout.

The Nocebo Effect, scientifically described as the opposite of the Placebo effect, is the occurrence of something negative due to the strong inward belief that some negative intervention will happen, which on the contrary might not happen in actuality but having such a strong belief negatively can push the situations on a more negative side. 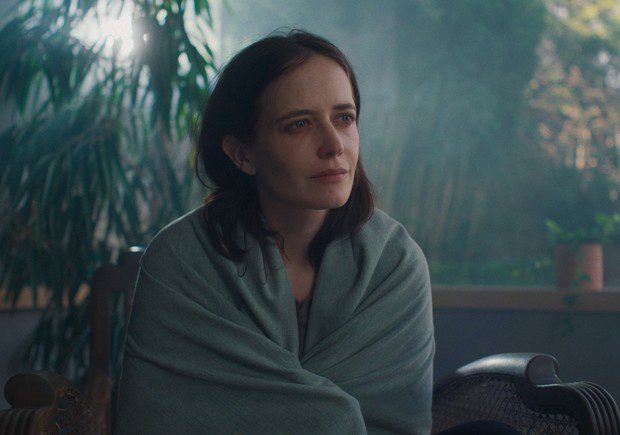 The movie also pushes similar ideas, which makes this movie more interesting to watch. Well, starting with giving a spoiler warning, here we have the ending of Nocebo explained for you if you have been itching your head to understand it.

The plot follows a children’s wear fashion designer Christine who, from the unfolding scene, we see in a state of shock as she receives a call probable bad news being delivered from the other side. As she indulges deeper into the state, we see a tick-infested dog entering the room and one of the ticks landing at the back of her neck.

The movie next jumps to eight months later, with her being horribly sick with a mysterious illness with no remedy in sight as she struggles through life with medications and treatments without any betterment in her health. She continues to live with her husband Felix and daughter Bob who provide support and care for her. Soon we are introduced to the character of Diana, a Filipino woman portrayed by Fonacier, who comes in the guise of a caretaker. Confused as to by whom she was hired and suspicious about her, Christina still lets her in.

A chain of unsettling events takes place after the entry of Diana, with Felix’s fall from the stairs, his killing of Bob’s bird, Christina’s puzzled hallucinations and tremors, Bob seeing Diana flying up the roof towards the clouds and Diana healing Christina with traditional methods and preparing an altar with specimens of her hair, blood, and skin. 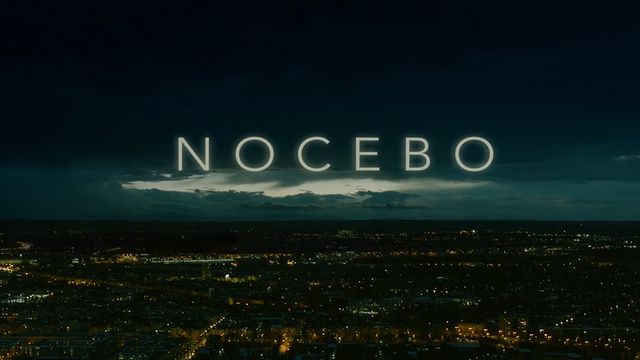 Throughout the movie, Diana formulates a strong bond with Christina’s daughter as she continues to heal Christina through her peculiar traditional folkways. She started feeling better and relieved as she went through the treatment, and Felix had his doubts about the same, which led to fights between the couple, and she attentively listened through from a vent.

Diana states that “It’s all in her head,” referring to Christina, also justifying the title; the plot becomes more and more unsettling as the story proceeds as we come to the climax of the major revelation. She reveals that she harbors the powers of an “Umu” within her, which allows her to heal Christina. Umus are traditionally considered to be people possessing supernatural powers who can heal a person and also, at the same time, can destroy them with the same powers if they wish to do so.

Sharing how when Diana was young, an old woman who was an Umu knocked on her door asking for help, and later upon her death, her soul took the form of a nestling and entered her body and possessed her. This story enables her to gain Christina’s trust, and she continues with her treatment.

In the last few scenes, when Felix is away at the hospital for his treatment, she ties Christina to a sewing machine and makes her work tirelessly without any break as she reveals that she was one of the workers who worked in her factory previously. In the pursuit of her capitalistic endeavors, she clearly ignored the deplorable work conditions that her workers were subjected to work into in the past. 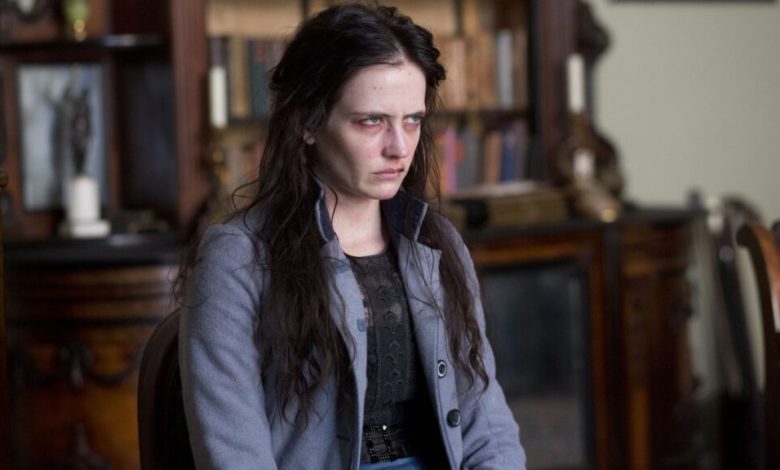 Not only that but instead of making changes for the betterment, she asked the manager to put a lock on the door to avoid any sort of theft and increase the workload on the workers. This not only reveals how she was self-centered and absorbed but also exploited her workers to the core without any second thought.

Diana was forced to take her daughter to work one day, and the moment she stepped out of the workplace for a minute, a fire broke out in the factory, burning everyone inside alive to death. Because of the lock that was placed outside, no one was able to run or escape the place. She lost her young daughter in the same fire, and this scene ties to the opening scene where Christina received the call.

She wanted to take Bob away from Christina and make her feel what she did upon losing her daughter. Diana starts a fire, which ends up burning Christina alive whilst she hallucinates about Diana’s daughter and the conditions she went through. She was found burned except for her feet, where she had worn her lucky red shoes and was found by Felix.

Diana later proceeds to go ahead and commits suicide by jumping off the terrace, and we see the nestling leaving Diana’s body and entering Bob’s body, making the little child the new Umu with all the powers once possessed by her.