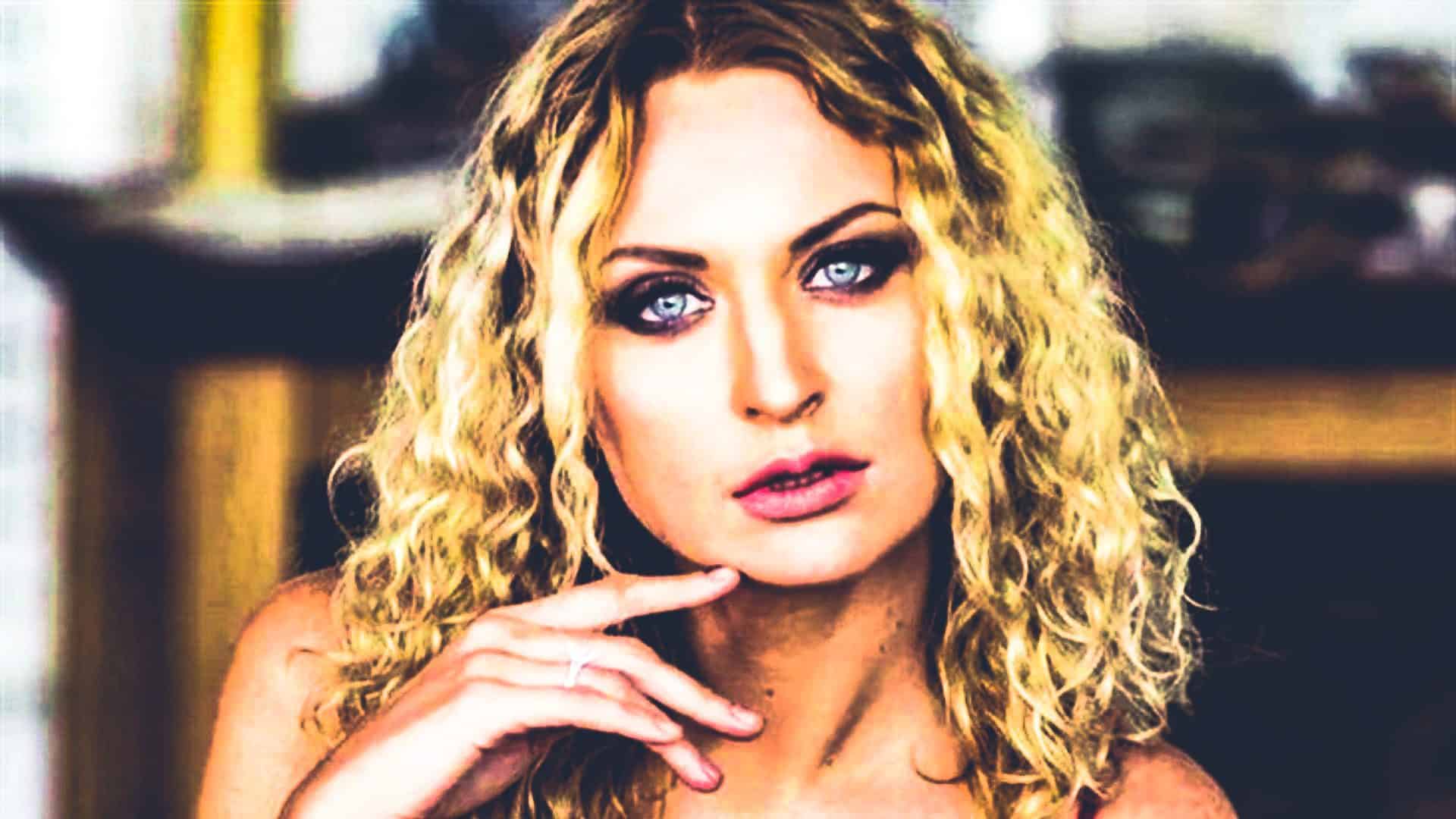 Greetings, fellow 90-Day Fiance fans! It seems like one of the most talked about topics on the show is pregnancy and the possibility of a new addition to the cast. Today, we’ll be discussing whether or not Natalie, one of the cast members of the hit reality TV show, is pregnant.

For those who may not be familiar with Natalie Mordovtseva, she is a 32-year-old from Ukraine who is currently in a relationship with Mike Youngquist, a 41-year-old from the United States. They met while Natalie was working as a webcam model and Mike was a customer. After several months of talking online, Mike flew to Ukraine to meet Natalie in person.

They quickly fell in love and applied for a K-1 visa to bring Natalie Mordovtseva to the United States. The stunning and talented Ukrainian woman, Natalie, is in the hit show 90 Day Fiancé season 8. Her partner, Mike Youngquist, had traveled to her country to meet her and immediately fell head over heels for her beauty and charm.

Not only did they strike a romantic connection, but they also had a special bond as the godparents to the precious baby girl of their dear friends Matt and Svetlana Petersen. Despite his past heartbreak from a recent divorce where his ex-wife left him for another woman, Mike was entranced by Natalie’s captivating photos as a professional model and TV star. Their love story is one not to be missed. 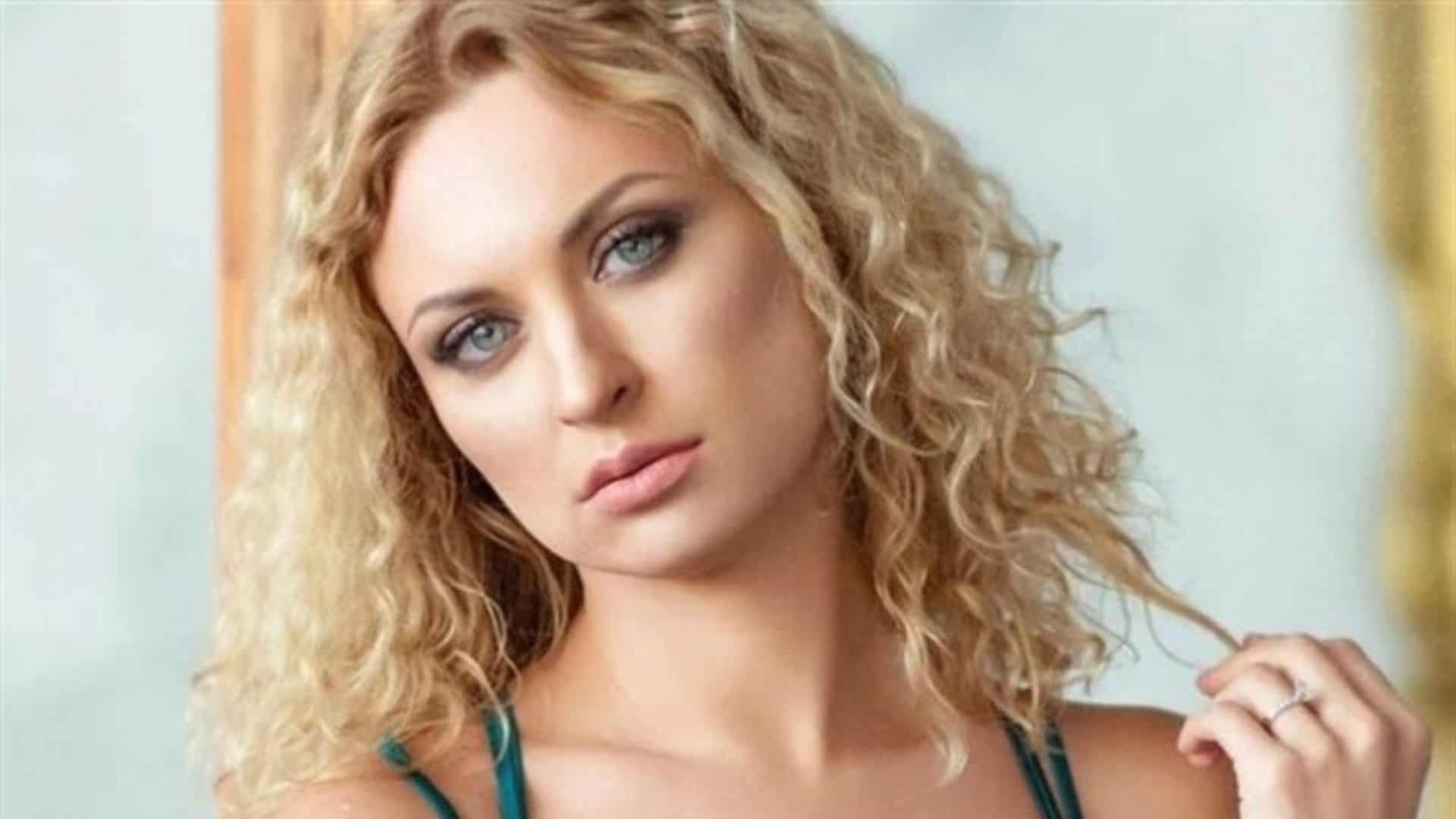 After months of constant communication, Mike knew he couldn’t wait any longer to finally meet Natalie in person. He made the bold decision to fly to Ukraine, and it was there that their love story began. Just three short months later, Mike Youngquist took Natalie to the romantic city of Paris and proposed, kicking off their 90 Day Fiancé journey together.

Despite their initial differences, such as Mike’s love for meat and belief in aliens clashing with Natalie’s vegetarianism and religious beliefs, their love for each other was undeniable. Their relationship proved that love truly knows no bounds.

As the days went on, Natalie couldn’t help but notice more and more frustrating qualities in Mike, despite her efforts to make it work in America. Despite his initial reluctance, he ultimately married her on the brink of her K-1 visa expiration.

However, their relationship continued to deteriorate as Natalie felt isolated and unrecognized. Eventually, an insult from Mike’s mother, Trish, provided her with the perfect opportunity to escape the unhappy union.

Natalie Mordovtseva is a captivating reality television personality, gracing audiences with her presence on the widely popular series “90 Day Fiancé” and its spin-off “The Other Way.” Not only does her striking appearance leave a lasting impression, but her wit, charm, and self-reliance further amplify her magnetic personality. A fierce advocate for personal development and self-discovery, Natalie Mordovtseva truly embodies a strong, independent woman. 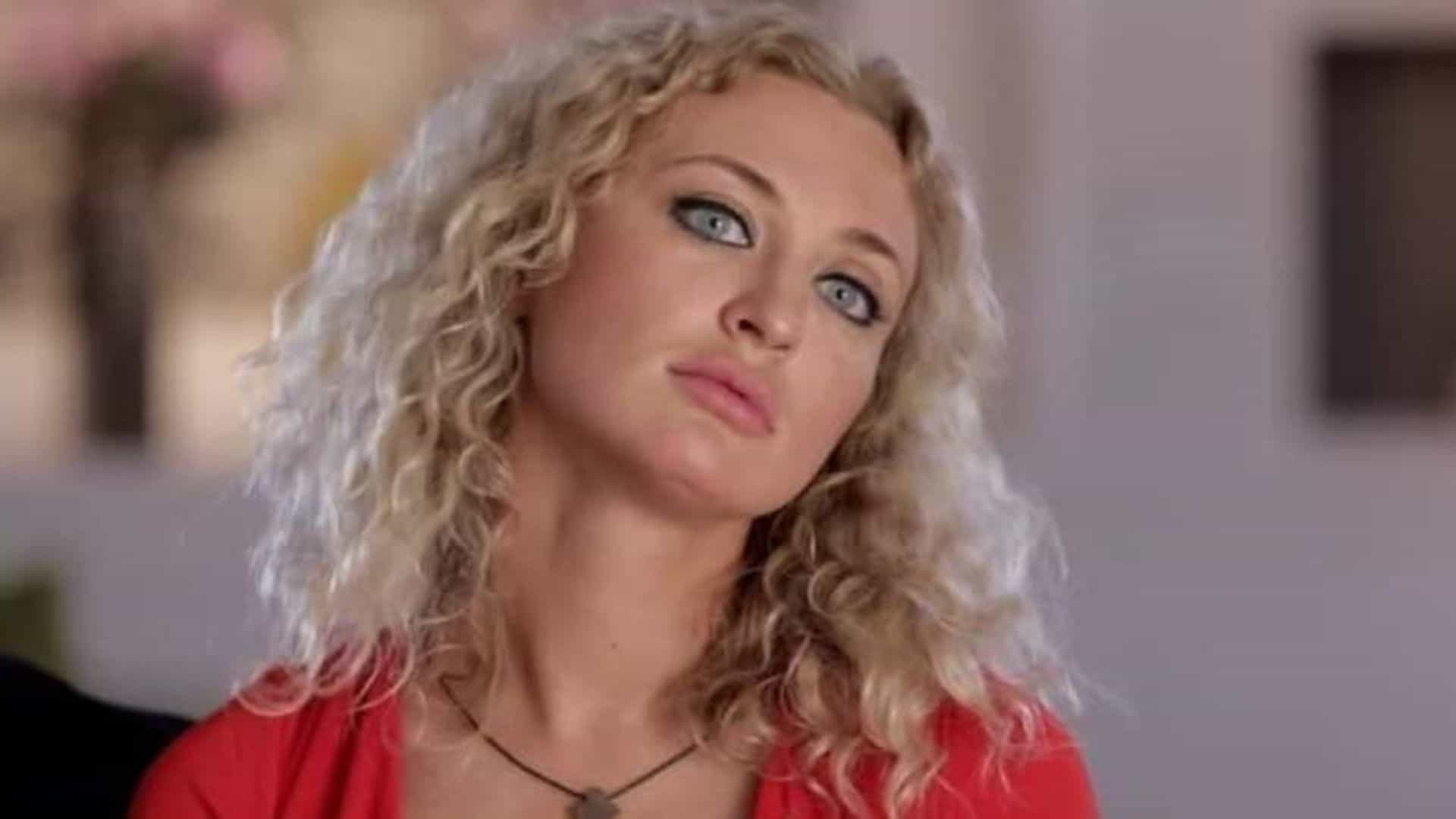 Besides her numerous TV appearances, Natalie has also proven to be a skilled entrepreneur with a thriving business in the fashion and beauty industry. Based on her Facebook profile, she holds degrees in Journalism from V.N. Karazin Kharkiv National University and Psychology from the Taras Shevchenko National University of Kyiv.

Since the couple first appeared on the show, fans have been speculating about the possibility of a pregnancy. 90-Day Fiance enthusiasts are now seriously wondering if Natalie is expecting. Due to the angle of her recent photos, many people are beginning to believe that her physique is changing and she is indeed pregnant. 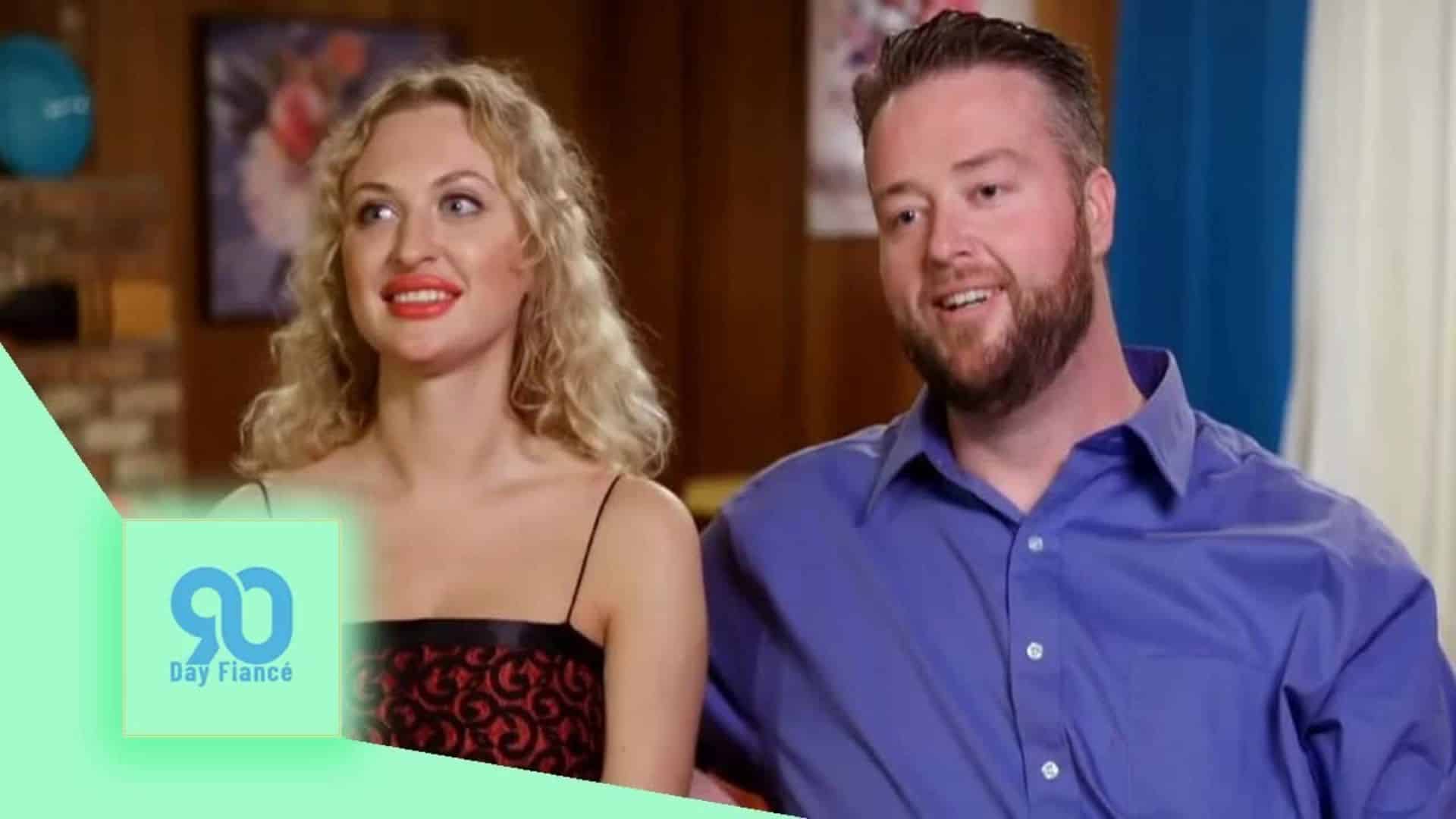 Recently, “90 Day Fiance” star Natalie Mordovtseva shared a photo of herself laughing amid the snow with the caption, “baby, it’s snow outside.” The photo, taken from the waist up, shows a noticeable change in Natalie’s appearance.

Her cheeks appear fuller, and she has a radiant glow. One fan even commented They had to check her profile since they didn’t recognize the person in the photo. As of now, there has been no official statement from Natalie or Mike regarding a pregnancy.

They have also not shared any information on their social media accounts. It is unclear whether Natalie is pregnant or not, leaving viewers to anticipate any potential announcements, particularly as the Tell All episode for this season approaches.

Also Read: Why Did Usman And Lisa Break Up? The 90 Day Fiance Couple Are No More Together