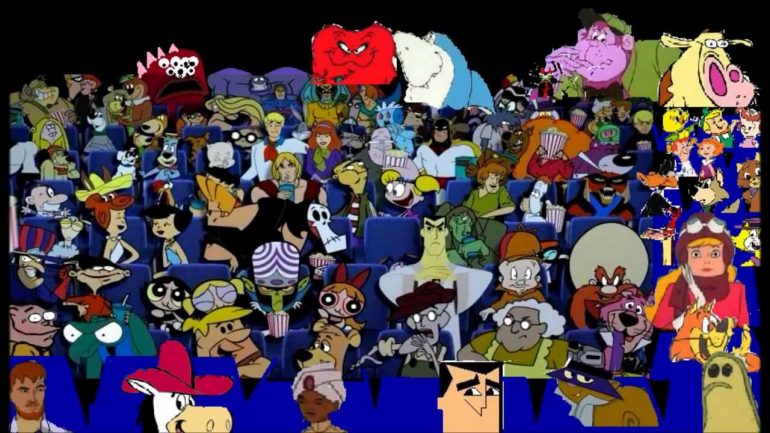 Cartoon Network is a huge cartoon channel with a lot of pilot shows along the year. A pilot show is an initial release of a full cartoon series to get the response from the audience. If the approvals are good and the series passes its initial test, the pilot is adapted into a full series. Shows like Dexter’s Laboratory, The PowerPuff Girls and Johnny Bravo were all pilots at first. Through these trials, only the best cartoon series make it to the television where there are hundreds of aspiring series wanting to feature at the TV screen.

Here are some pilots from over the years selected from the hundreds of pilots that aired in last decade: 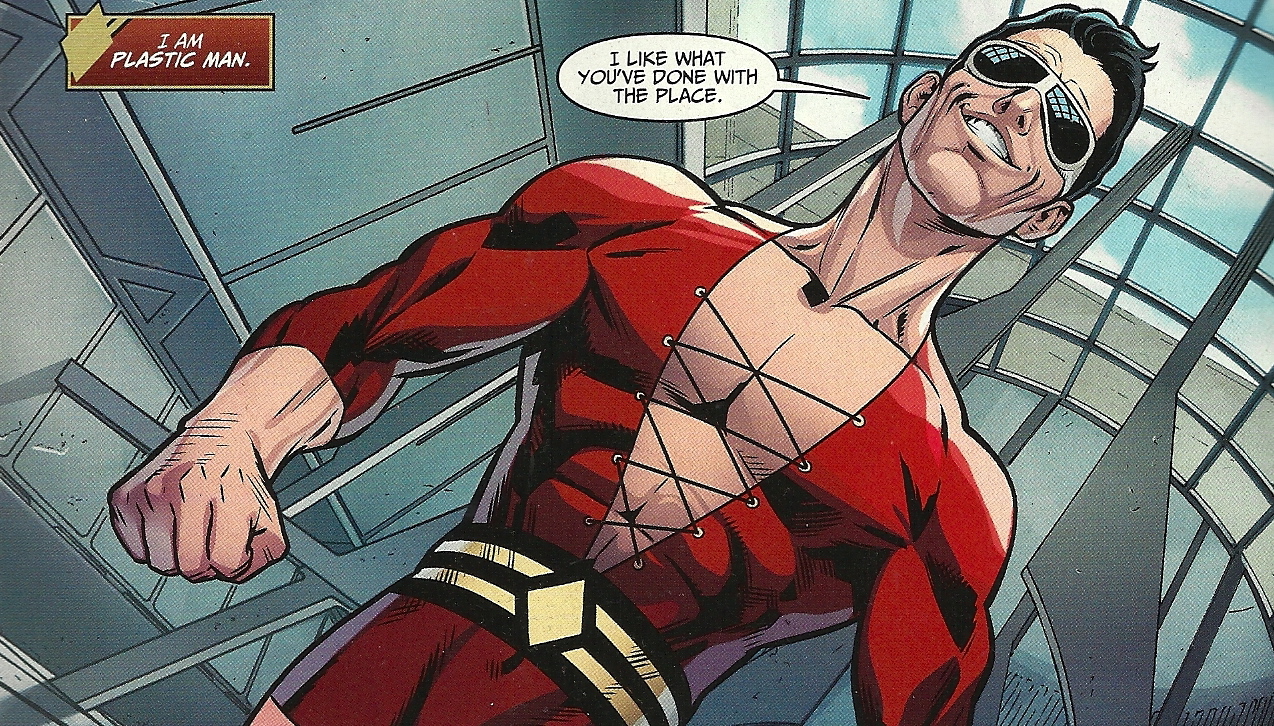 Plastic Man is one of the few cartoon superhero series that got a pilot episode on Cartoon Network. This 10-minute thriller featuring the shape-shifting Plastic man was loved by many. It was the first comedy series with humourous superhero action. This new style got the attention of fans but the full series was never made. 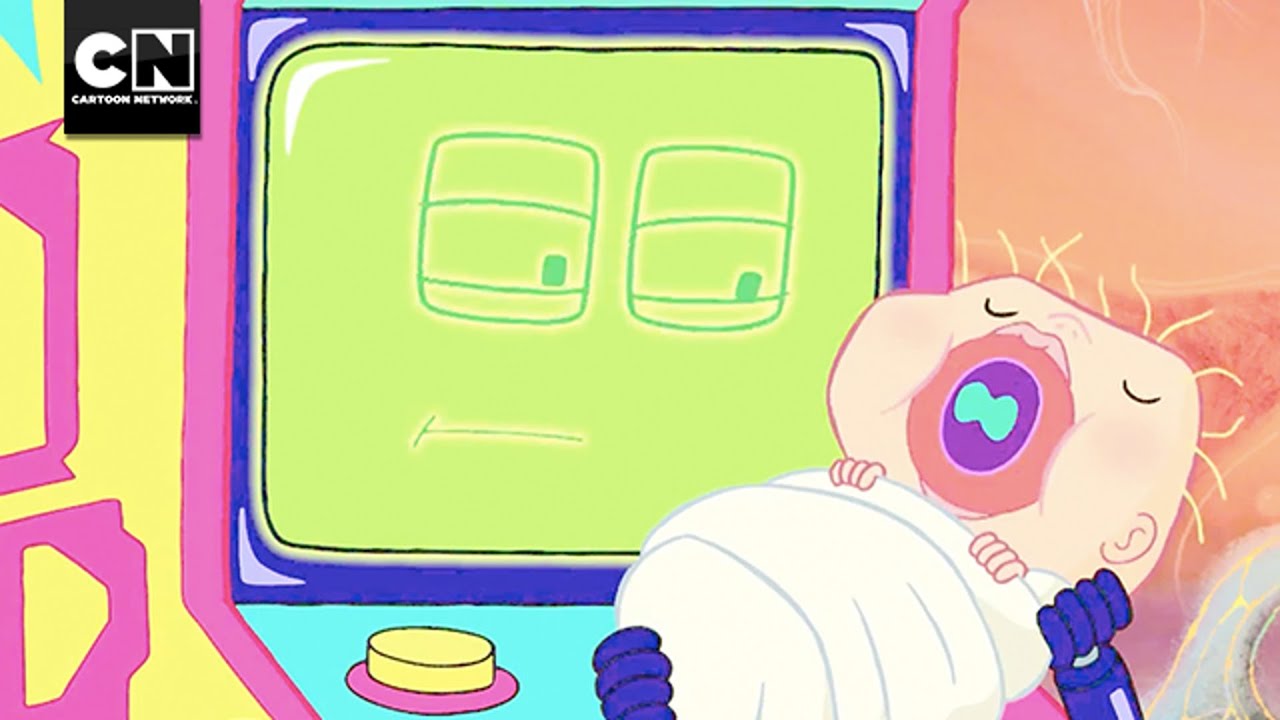 This is another pilot released on CN that has high hopes of turning into a full-fledged series. It is the pair of arcade game and forklift taking care of a human baby stranded on a planet. The 8-minute episode was first aired in 2016. 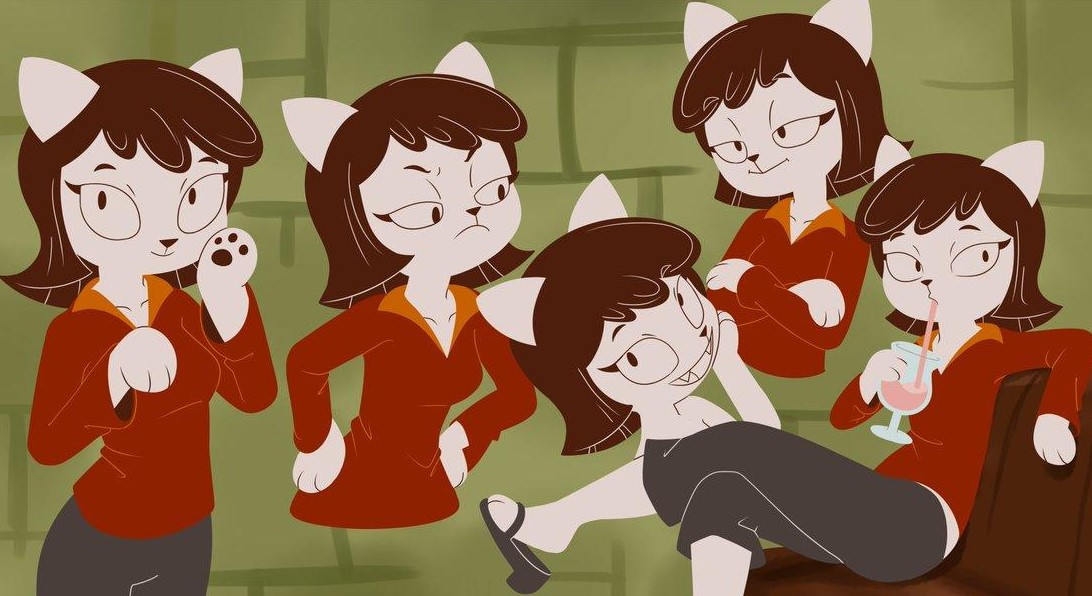 Kitty Bobo Show aired on CN as a pilot in 2001. It came second to Codename: Kids Next Door in the voting. The show had the potential to introduce a new style to the screen but the series was never adapted. The creator of this series, Meaghan Dunn has since tried to restart her series using kick starter but she could not collect enough funds.

Welcome To My Life 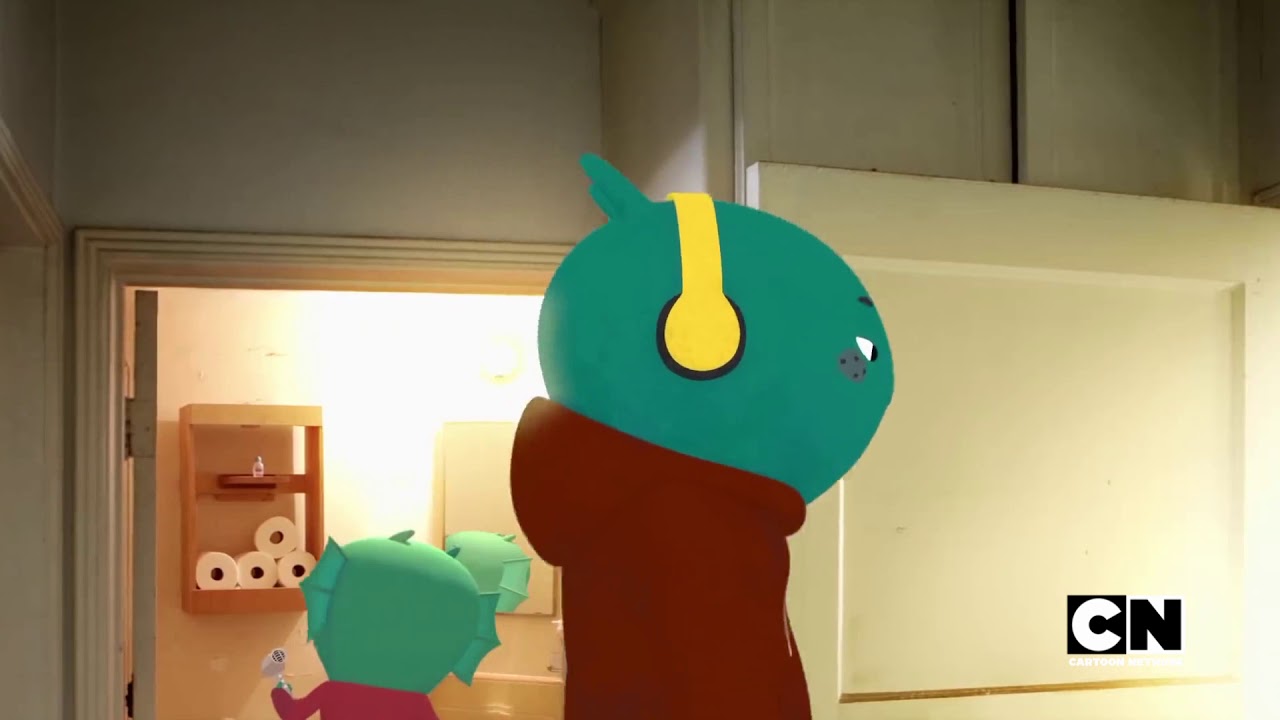 This series is created by Elizabeth Ito which was adapted into a short pilot for Cartoon Network. Aired in 2015, the show was engaging and expected to release as full TV series. However, the update on that is yet to come. The short episode gained much popularity when it was released on Youtube. 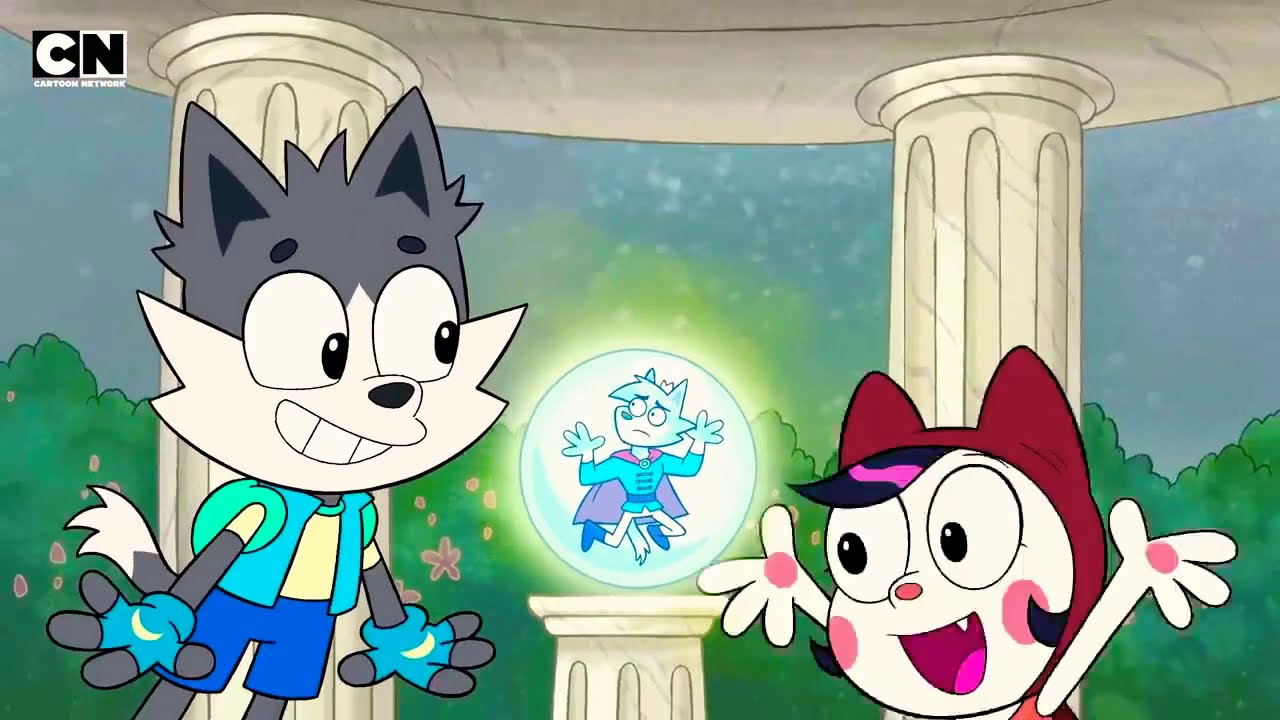 Trick Moon is one of the latest pilots from Cartoon Network that carries a good amount of demand. Geneva Hodgson wrote this story about the royal wolf siblings on their adventures. The pilot was only recently released on Youtube and it is highly expected that the series will get adapted for CN. 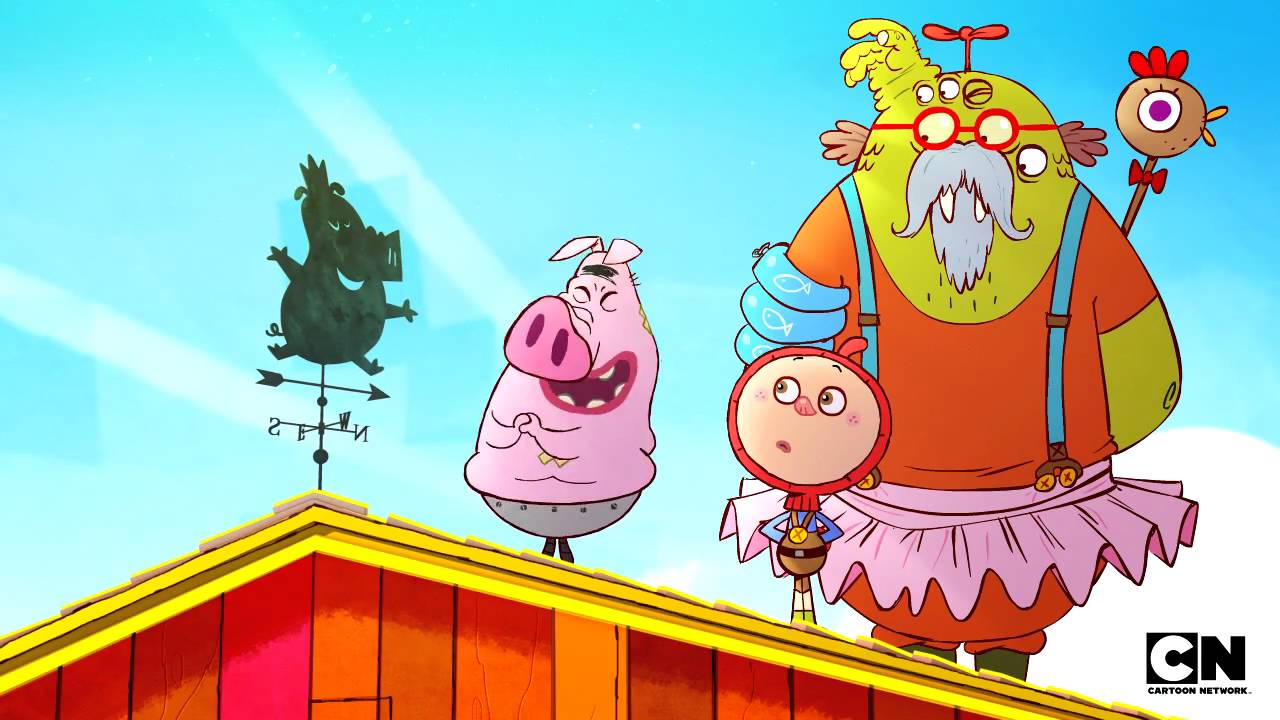 The plot for Verne on Vacation was created by Sylvain Marc for a 3 minute pilot on Cartoon Network. The pilot first aired in 2009 and also moved to the production phase. But the series never reached the finality of production. It was cancelled due to some unknown reason. 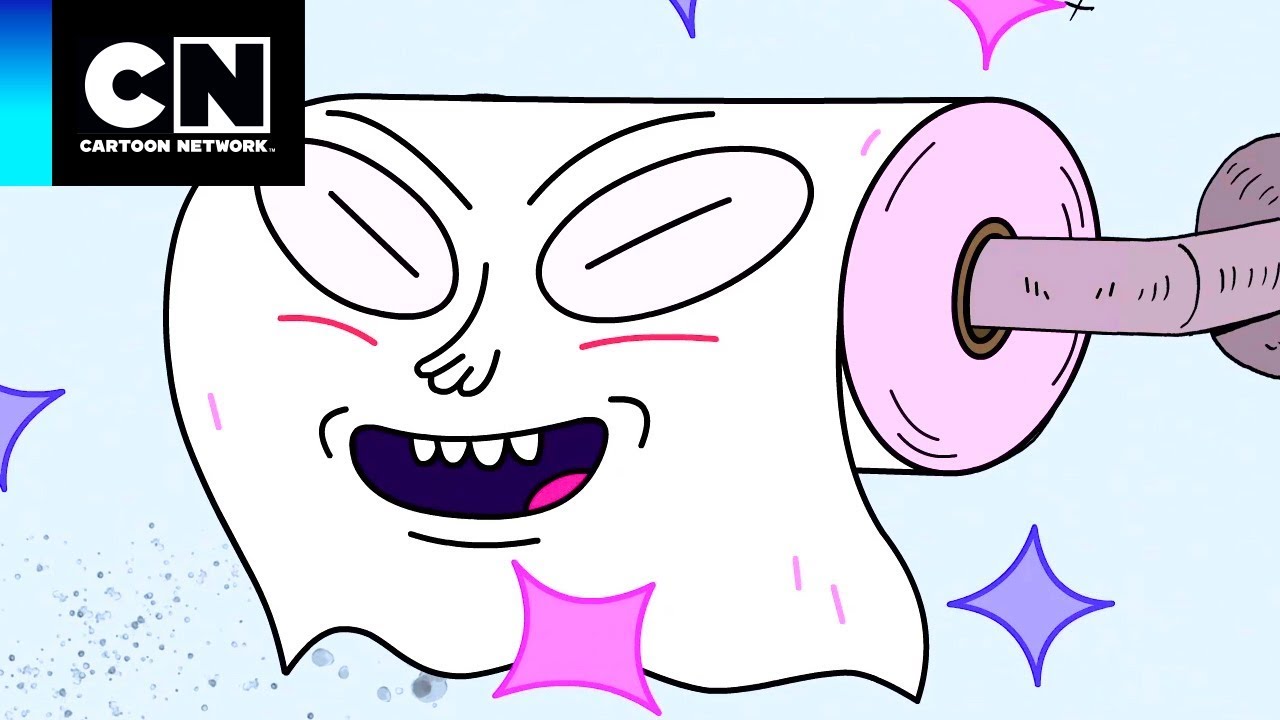 This pilot aired on Cartoon Network in 2015 written by Lizz Hickey. The production for the full series never started because of less popularity for the series. The short episode received widespread popularity due to its great plot. 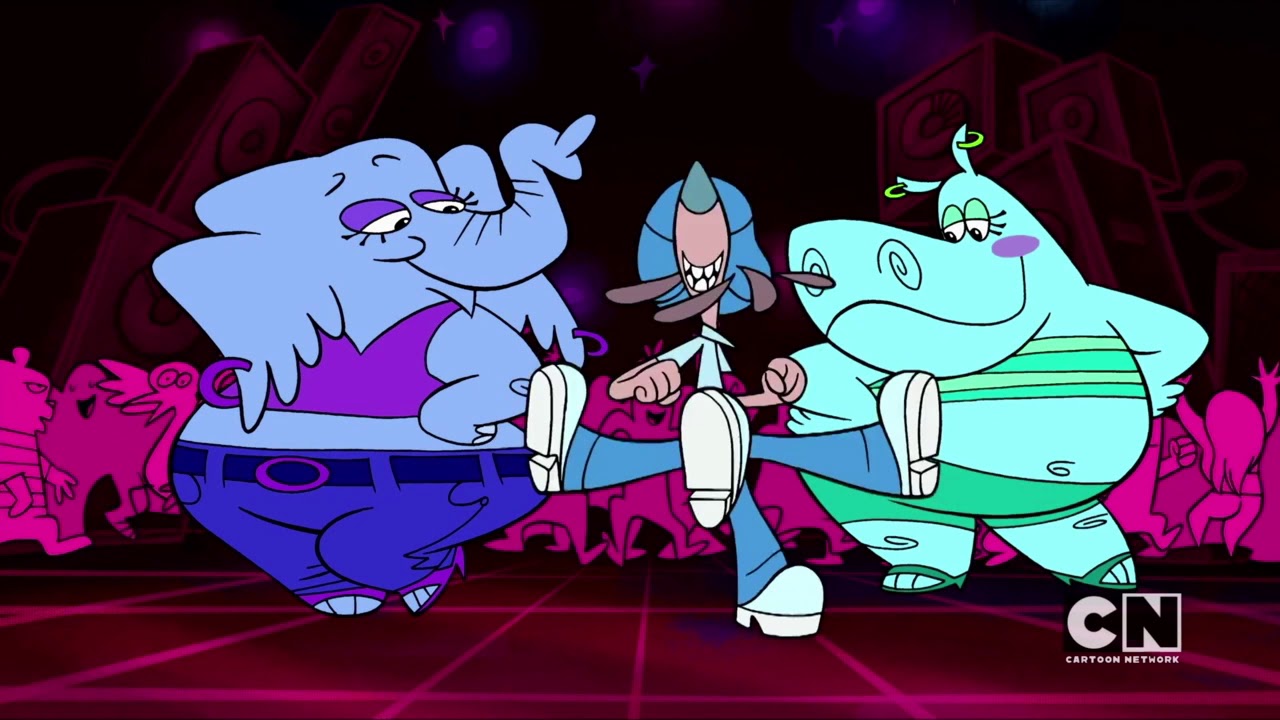 3 dogs with a unique music taste start a band to gain popularity where the band faces setbacks in their goals. They want to become famous by spreading music. This pilot was released a few years back and gained huge popularity as a musical.

These are some of the pilots that could be planned for production in the coming years. The stories are nice and keep an entertaining theme. Pilots are important to give the series a trail at the television. Cartoon Network holds voting for these pilots and hit shows are chosen for releases. What do you think about these pilot show? Do they deserve their own full series? Let us know in the comments.