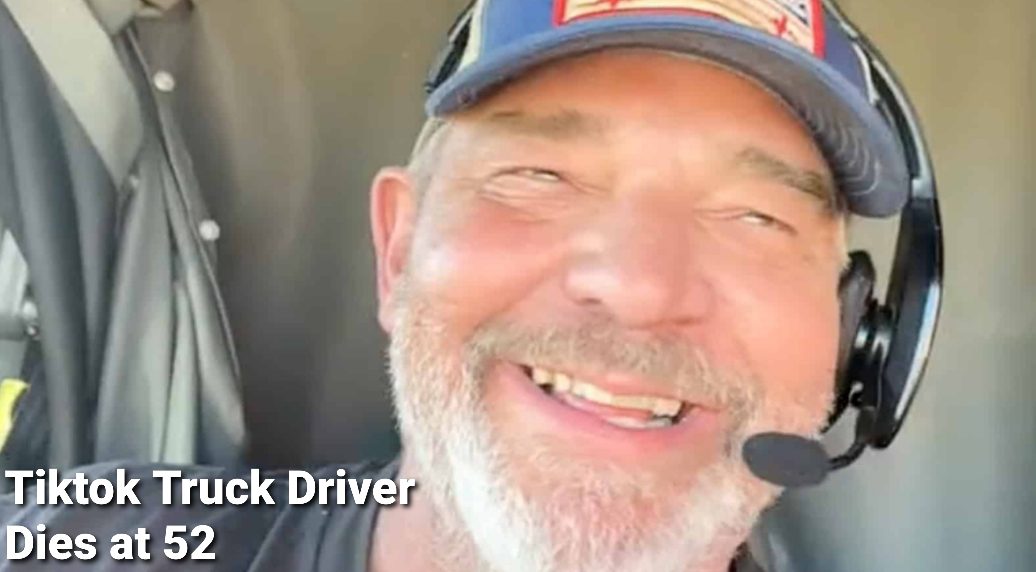 Here comes the saddening news! The Tiktok Truck Driver Steven Raley dies, leaving everyone in shock. He went by the user name @pissed_off_trucker on Tiktok. Before the news of his death was confirmed in reality, people started to post several videos of them, paying tribute to him. More precisely, it started circulating on 14 July. By that, the platform got flooded with Steven Raley’s death, making his lovely fans wonder what went wrong.

The hashtag “R.I.P. Pissed off Trucker” went viral on social media. In this article, we shall discuss what happened to the Tiktok Truck Driver, that resulted in his demise at the age of 52.

Also Read: 10 TikTokers Who Are Minting Millions of Dollars

It was on 12 July 2022 when the Tiktok Truck Driver, Steven Hull Raley, passed away in a semi-accident, more precisely, road traffic one. He hailed from Alabama, and his Tiktok account mostly elaborated on his lifestyle, profession, and family. With this, he garnered more than 180,000 followers.

The accident took place on the Kansas highway, during the afternoon time. It was later reported that his Volvo semi-truck “left the roadway to the right, traveled through the KDOT fence, and continued for a quarter mile.” Tipton Truck Driver was then hospitalized at the Citizen’s Medical Center. There, the doctors announced him to be dead.

The Tiktok user who goes by the name @the double t was the first one to pay tribute to him. He mentioned that the entire tracking community lost a great person like Steven. In addition to this, he also sent condolences to his wife and daughter. Even the ones who weren’t aware of Tiktok Truck Driver earlier, now know how happy and friendly he was after his death. Some of his final videos are now flooded with condolences and tribute messages.

If you are wondering about his final video, Steven Raley talked about how he was getting complaints regarding his disinterest in Tiktok and also the reason his videos don’t appear on the ‘For You’ page. On that note, he simply shared that he just wanted to get back home on time. May his soul rests in peace. Condolences to his family.

Also Read: What Is The Blackout Challenge Trend on Tiktok?