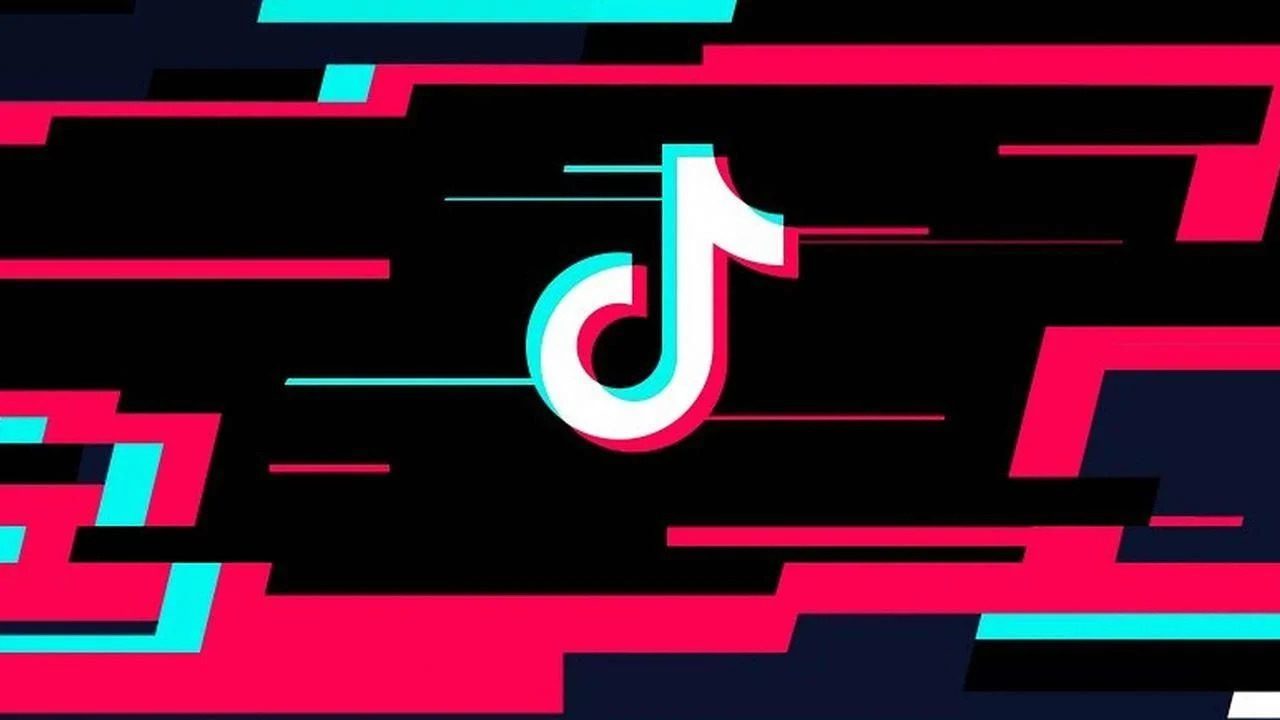 Tik Tok Blackout Challenge has taken things too far and has taken the lives of multiple innocent kids. The challenge has been around for a few months, and its dangers have been notified to parents now and then. But given the severity of the issues, it is not being tackled with enough seriousness. The social media app has been under fire since its release. Some at a higher level of authority have even called it a national security threat but to no avail. The downfall of TikTok seems to be speeding up with passing time. The blackout challenge is the latest among the hot pile of junk that TikTok has brought back. We will talk about it in the article below and more.

What is TikTok Blackout Challenge?

TikTok is a cesspool of challenges and events that makes anyone with a straight head question the morality of the people who are doing those things. Everyone involved does it for attention and probable fame that will come to them in the future. Though there is an unspoken rule among those challenges, the harder and riskier the challenge, the more attention it will bring. Thus the creation of the blackout challenge on TikTok has created controversy after controversy. And what it does is truly heinous, no matter what the intent. In this case, the user and participants are in a death game. To put it bluntly, anyone encouraging such challenges should go through legal prosecution. The challenge asks the user to choke themselves out until they pass. And as you can imagine, it has already taken the lives of many kids. 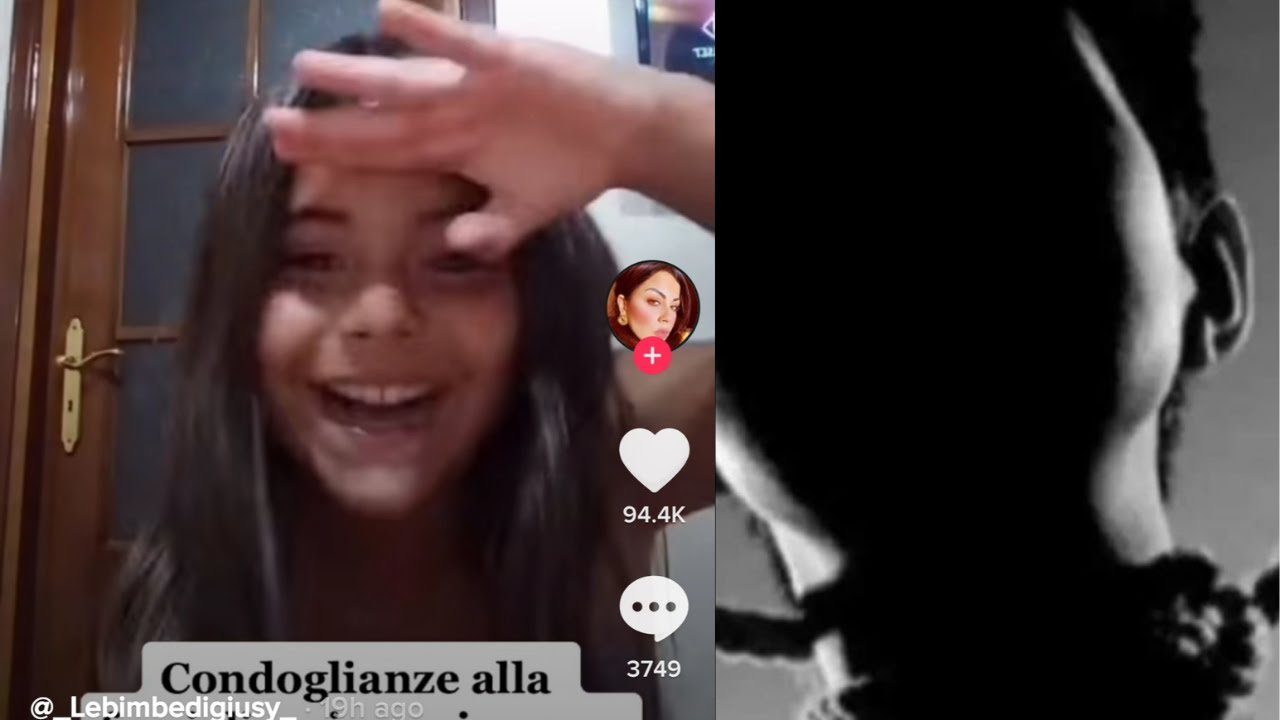 Also Read: Where Is Suzanne Marie Sevakis From ‘Girl In The Picture’?

The Controversy behind TikTok Blackout Challenge

That question is simple to answer; no matter how severe the consequences, kids are still doing it. We daresay it is because they are having fun; no, there’s no fun in punishing yourself at the bemusement of others. For a few months now, the blackout challenge has taken innocent lives, but it was still not stopped. In the cases like this, the platform has the responsibility to make sure its userbase has a safe and fun environment. But the Chinese base company hasn’t taken action against such a challenge. It’s as if their only concern is to get sponsors’ consequences to be damaged. What’s worse, their devil may care been out and about for a while, and yet no serious measures are taken to stop its’ growth. The question is, if not now, when? 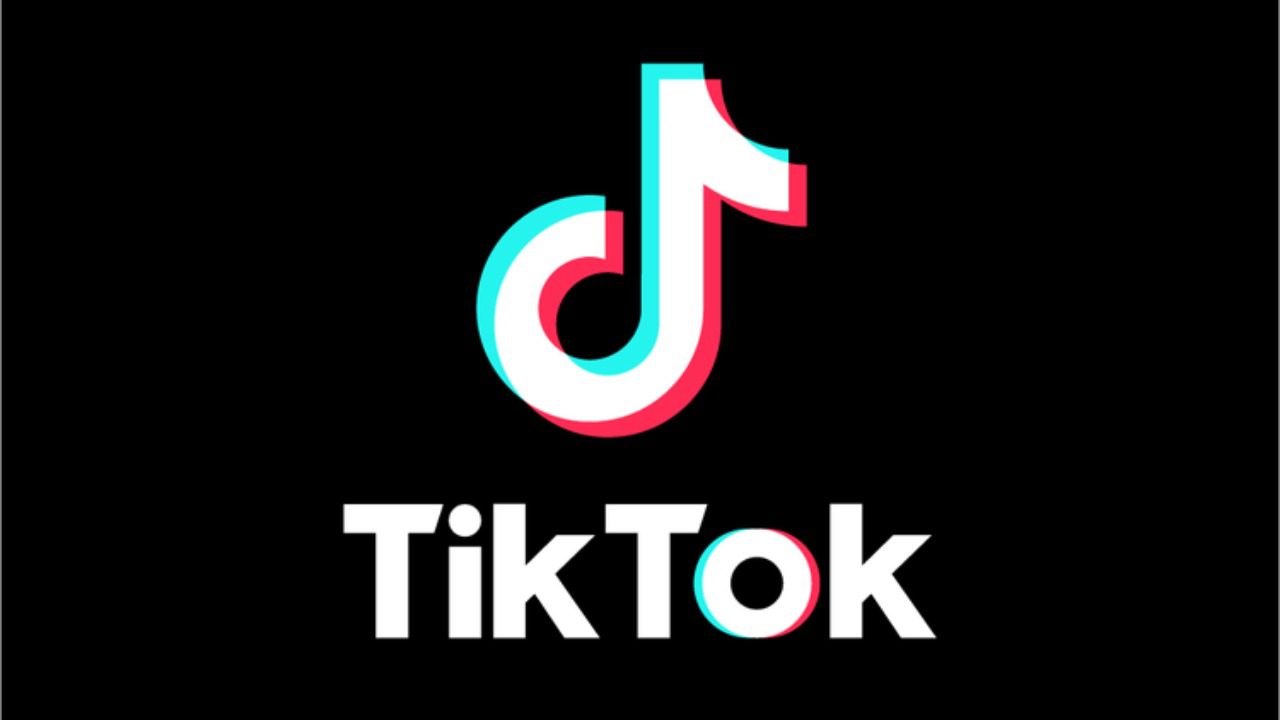 Concerns for TikTok Other than the Blackout Challenge

There is no such thing as negative publicity in TikTok’s eyes. But social media has been pretty wild with the allegations. Earlier this month, there was a full report on the short-form video site on how it was leaking data. There has been a breach at the citizen of the US, and yet no one at the big house or big tech is taking concrete actions. The Blackout is one of the recurring problems that will start for a while, sadly.

Also Read: What are GentleMinions? The Viral Tiktok Trend Explained