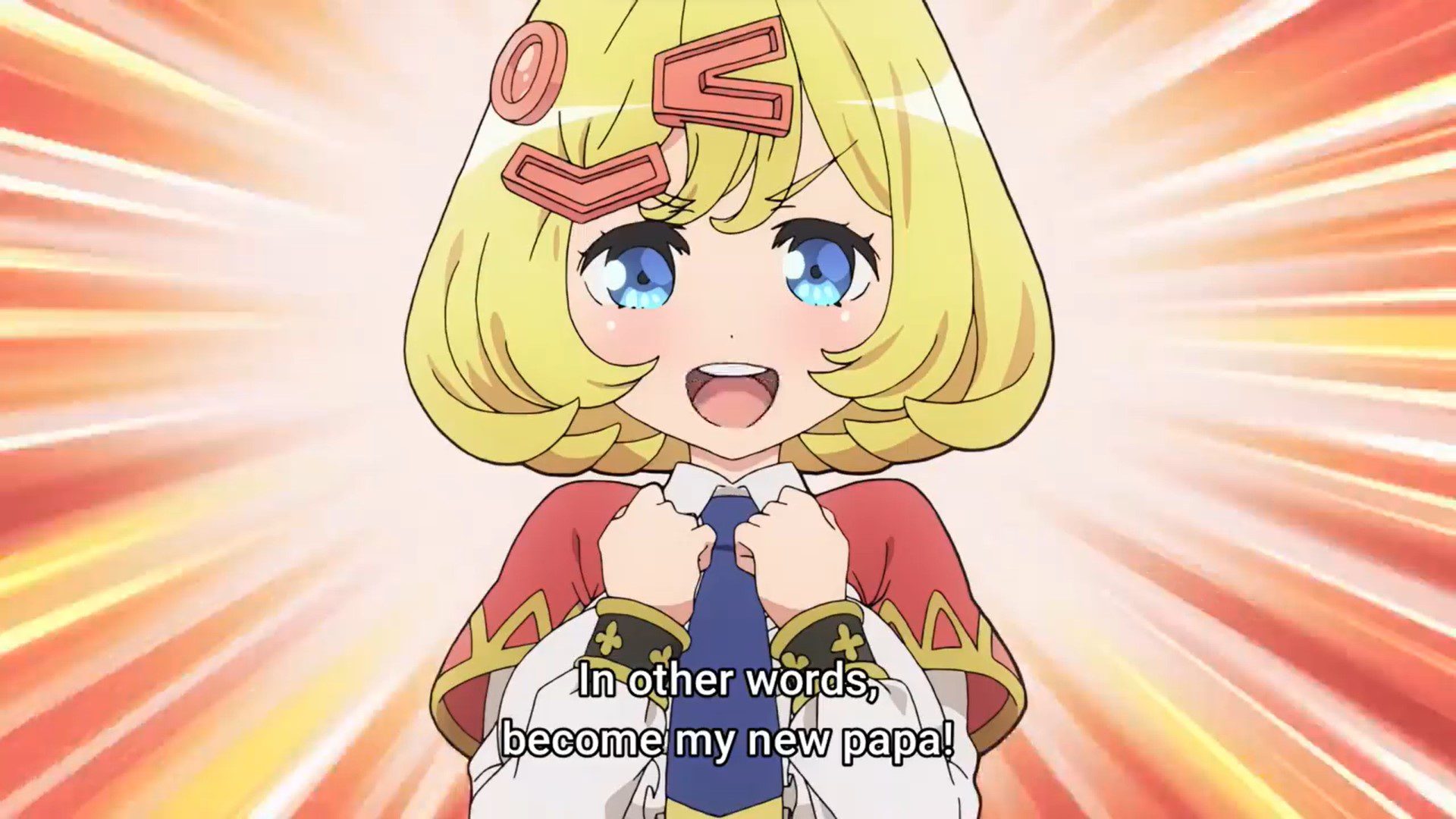 Futoku No Guild Episode 7 release date is almost here and yet again, Kikuru’s plan to get his successors gets weirder with each additional character. Futoku No Guild features a normal medieval setting in its premise but with the twist of ecchi and harem genre. Fans are extremely excited about the new episode of the series.

The series is based on the manga of the same name that has generated over 10 volumes of the series ever since its ran begin in June 2017. Surprising thing is that the anime adaptation of the series was announced in March of this year, and the anime started airing on October 5th.

As of this writing, there are a total of 6 episodes released and the Futoku No Guild Episode 7 will soon be released. Futoku No Guild is scheduled to have a total of 12 episodes in its run and meaning that we will be entering the second phase of the series with the latest episode.

The previous episode of the series was a two-part episode with ecchi stuff around both parts. The first part highlights a small journey of Kikur with Hitamu and Maidana where we see Hitamu using healing spells. This resulted in Maidena telling her that she will be better as a side character in battles as a healer or supporter than the martial arts.

Meanwhile, in the second part, Esyne was doing everything to set up her mom with Kikuru because she loves him and wants him to be her father. If these events continue in the upcoming episode then it will be funny to see what will occur in Futoku No Guild Episode 7. So let’s talk about the upcoming episode in detail. 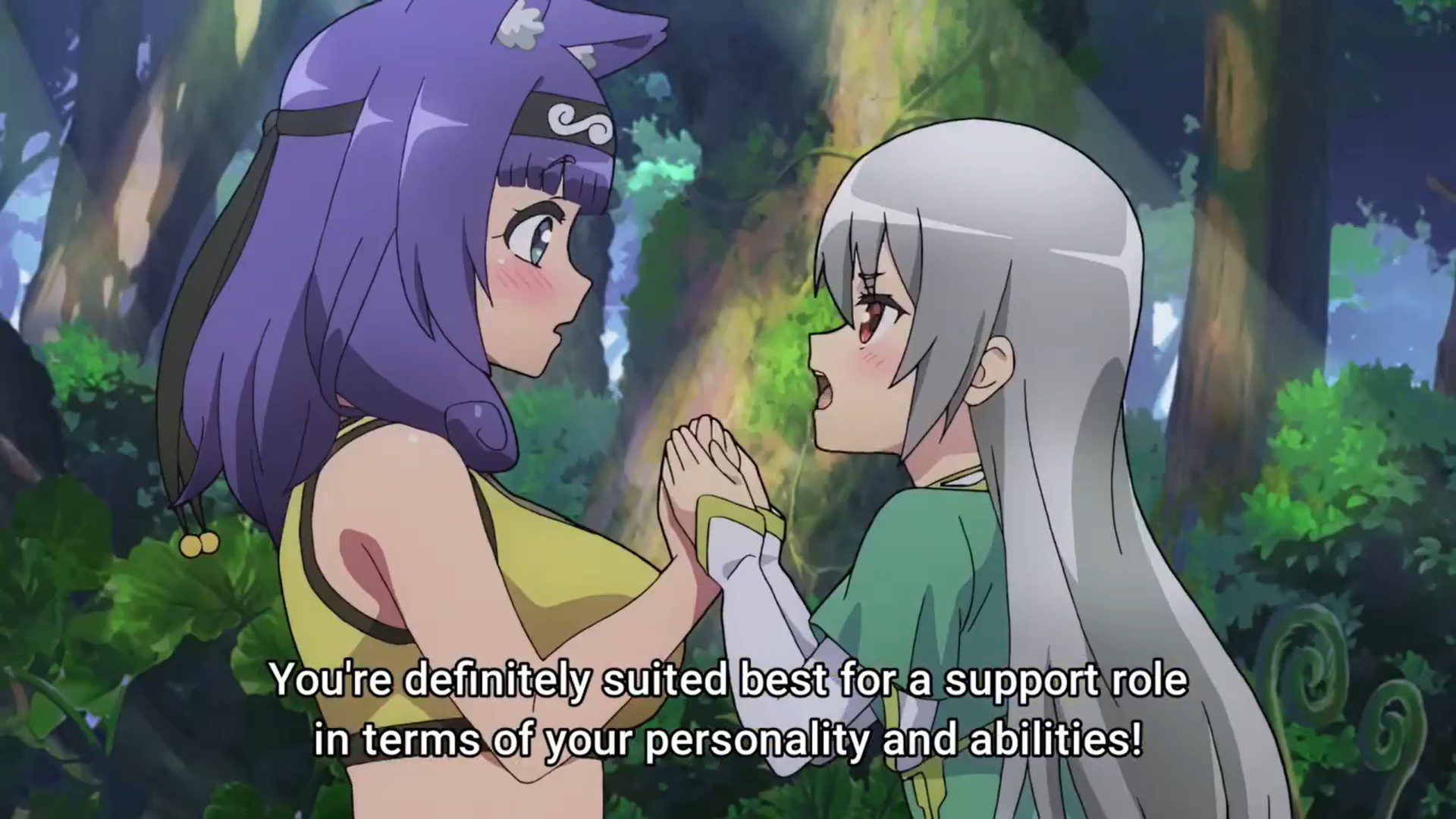 Fall of 2022 is filled with various animes with different categories ranging from Chainsaw Man, which is highly focused on the action and gore genre, to Peter Grill and the Philosopher’s stone which is another anime with Harem and Ecchi genre.

We even have the return of one of the most popular anime known as, Bleach, with its last arc as well. The new episodes of this anime are released daily following the new episodes of Bleach and Peter Grill and the Philosopher’s stone Season 2 on Mondays, Chainsaw Man new episodes on Tuesdays, and following them, we have Futoku No Guild Episode 7 and Mob Psycho 100 Season 3 on Wednesdays.

Where can you watch Futoku No Guild Episode 7?

Soon, the new episodes of Futoku No Guild will be available online on a single gigantic platform known as Bilibili. You can watch Futoku No Guild for free on the aforementioned platform except for the latest episode of the series. To watch the entire catalog of the anime, you will have to switch to a paid subscription.