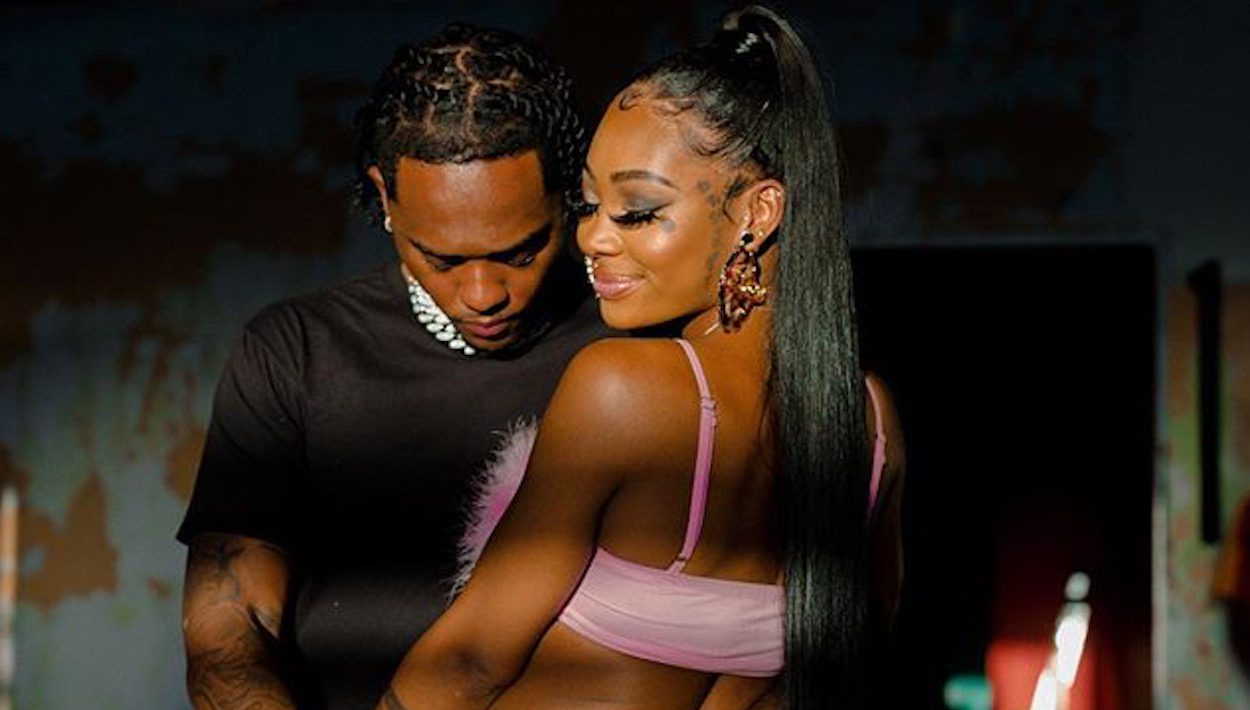 Want to know who is singer Summer Walker’s ex-boyfriend? Popular artist Summer Walker has been making a name for herself in the music industry. She came into huge recognition after her track, Girls Need Love which went on to become her first top 40 entry on the US Billboard Hot 100 chart which was soon followed by a remix featuring popular rapper Drake. The ‘Throw It Away’ hitmaker took the music charts by storm when she released her debut studio album Over It back in October 201.

The debut studio album was a huge hit and was loved by music fanatics. Apart from her thriving career in the music industry, Summer Walker’s personal life has often been under immense media attention and public scrutiny. As she is expecting her second child, she had a tumultuous past with a fellow celeb from the industry. The split was followed by messy aftermath which made headlines for days. Who are we talking about? Let us take a look at all the details and lesser-known facts about Summer Walker’s ex-boyfriend.

Who is Summer Walker’s ex-boyfriend?

Who is Summer Walker’s ex-boyfriend?

Walker further admitted that she had never seen someone throw so much money in her life. The artist revealed how she fell in the club from being so drunk as they left. The two celebrated a big milestone together as Summer welcomed her first child, a daughter, with London On Da Track in March 2021.

Also, read Summer Walker Is Expecting Baby No.2! The Songstress Makes The Announcement On Social Media!

The R&B singer announced the pregnancy with London, back in November 2021. The artist confirmed the announcement by sharing a photo cradling her baby bump on Instagram. Summer Walker went on an angry rant while calling out London On Da Track and calling him a “bum ass n****” and further adding that he is selfish for not wanting to see his other children. Have a look at the newest track.

She called her former beau the worst baby daddy on the face of the planet while admitting that she cannot wait to get some peace. The “Girls Need Love” hitmaker, however, did explain that she found strength from her 1-year-old daughter while saying how she found the most perfect bundle of joy in the world, and wouldn’t change anything about her past if she could. The two had a tumultuous relationship as Summer has often made shocking revelations while slamming London on social media as she recently revealed that she threw a Mother’s Day gift from her ex in the trash!

Why Did Summer Walker and London On Da Track Split?

Summer Walker’s sophomore album Still Over was rumoured to be all about her relationship with former beau London as many thought that the lyrics were heavily influenced by her on-off relationship with London. On the album’s opening track ‘Bitter’, she might have dissed her former flame as their relationship often came under the limelight with ongoing rumours of infidelity, and the split was followed by messy aftermath and some online feud as well. 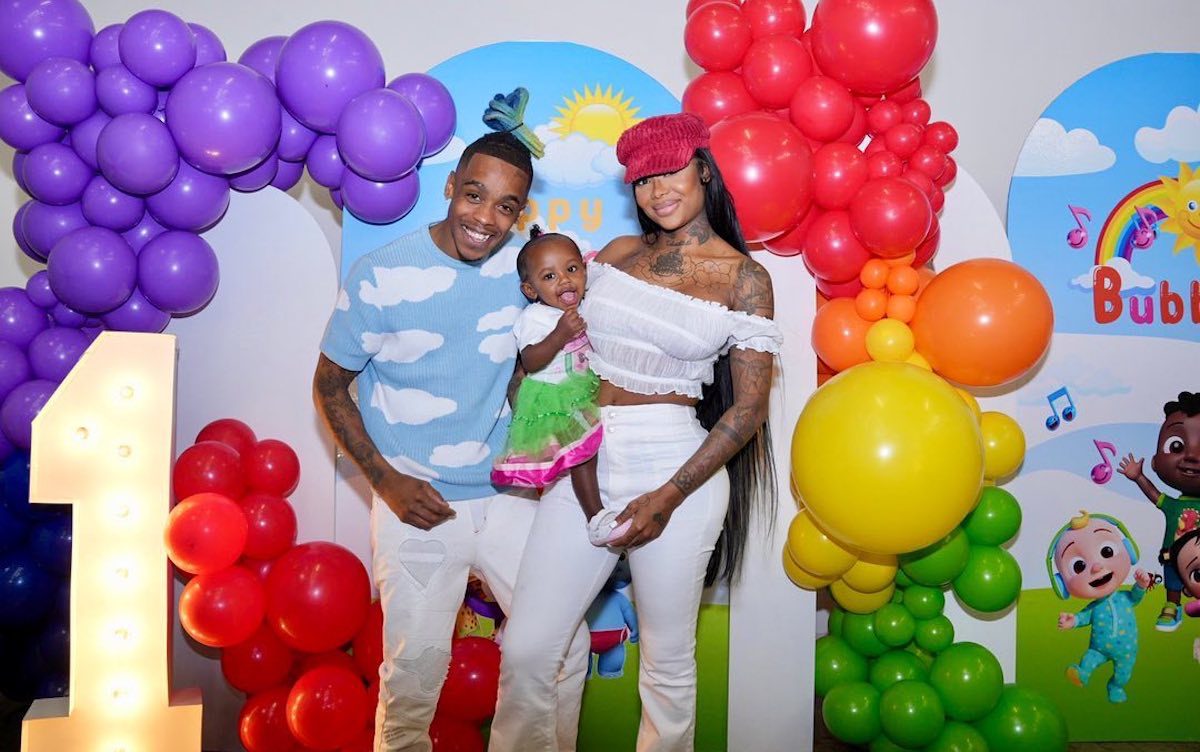 Not to forget how Walker took a diss at her former flame while blasting him in an Instagram Story post, as she alleged that London had been warning those close to her about her involvement with another man and called the whole thing, sick. Summer Walker earlier opened up about knowing her partner well and admitted that she wished that she paid more attention to the person she procreated with. Summer also alleged that the reason London was bothering her was due to the fact she moved on with Larry. The songstress has moved on for good but the former flames often get embroiled in a social media feud.