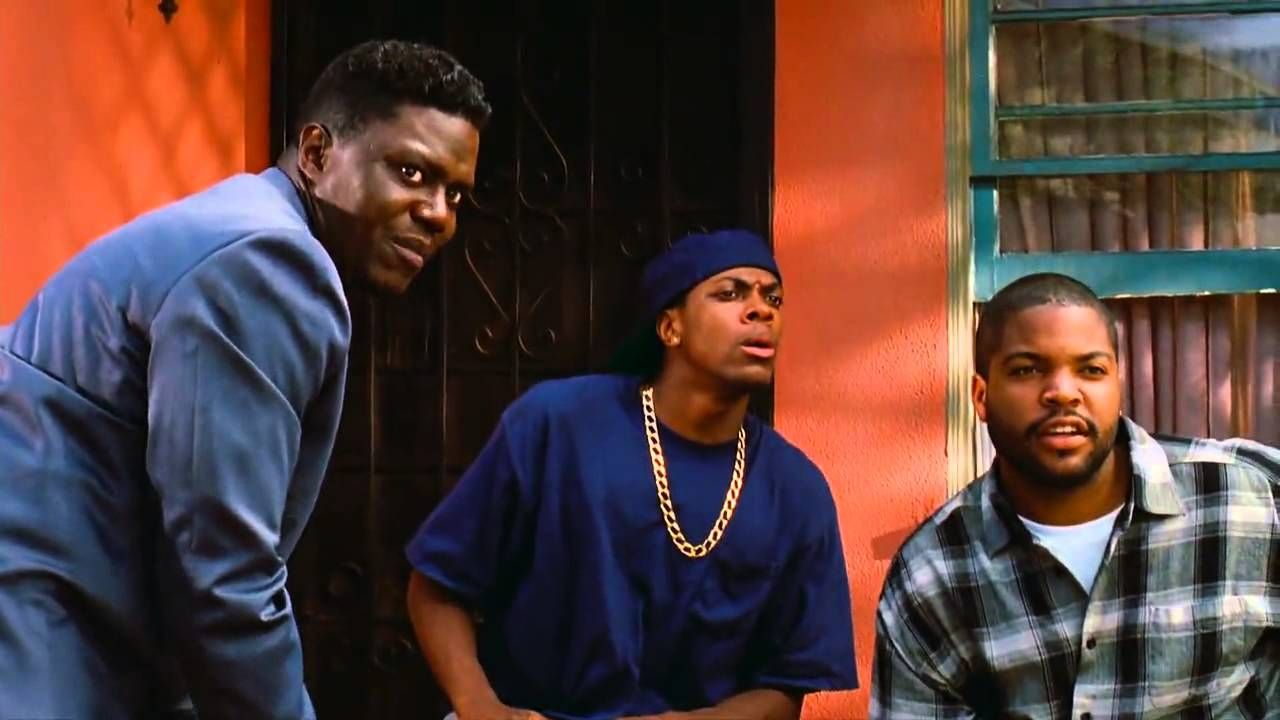 Friday movie series is a comedy series by Ice Cube and DJ Pooh. The story takes place in South Central Los Angeles. Friday series follows the life of unemployed Craig Jones and his family. The movie series franchise includes three films, namely Friday (1995), Next Friday (2000), and Friday After Next (2002) as of yet. However, recently talks about the fourth movie of the franchise is trending. Actor Clifton Powell, who played Pinky in Next Friday and Friday After Next, stated that a fourth movie of the franchise should honor the actors Tommy Lister Jr (Deebo) and John Witherspoon (Pops). Here, we will discuss the Friday 4 Possibilities and all there is to know about it as of yet.

In an interview, Clifton Powell stated that he wants Friday 4 to hit the silver screen in memory of Pops and Deebo. He also said that no one will replace Pops and Deebo except those two and that the sequel is not about replacing them but reliving those memories. As the fans are still mourning Tommy Lister Jr, who passed away on 10th December 2020, this news came with a hope that they would be able to relive those old days through Friday 4.

The movie series director is F. Gary Gray, and the writers are Ice Cube and DJ Pooh. The movie franchise cast consists of Ice Cube, John Witherspoon, Chris Tucker (only part 1), Mike Epps (part 2 and 3), Tom Lister Jr (part 1 and 2), Don Curry (part 2 and 3). Apart from the three movies, a short-lived animation series aired 8 episodes in 2007 on MTV. Just like the movies, the series also follows the lives of Craig Jones, his family, and Smokey. 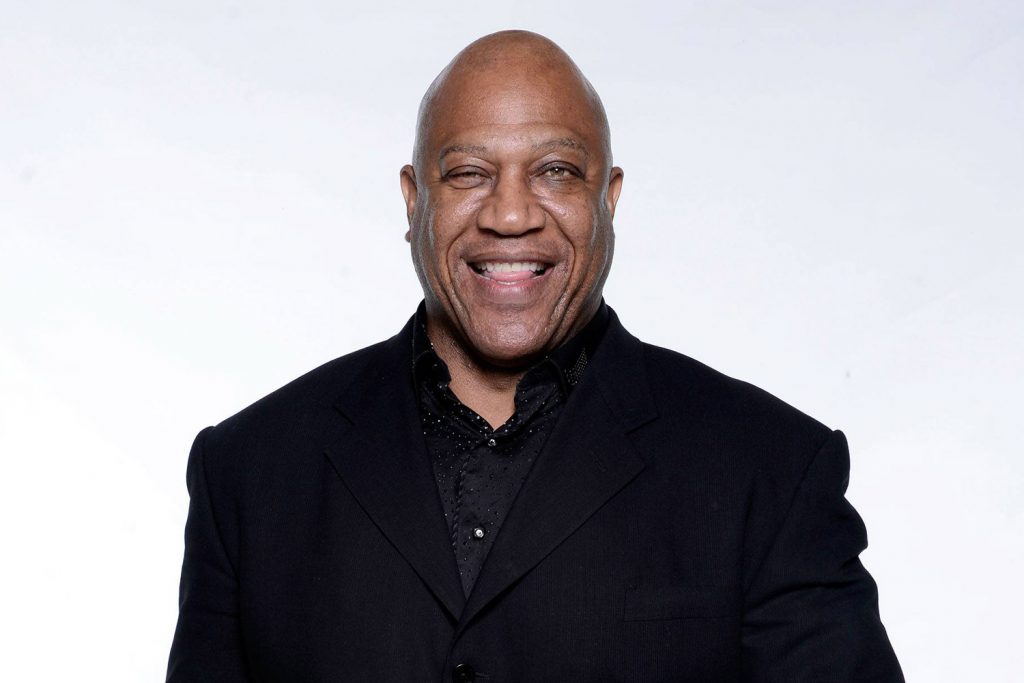 In recent years, Ice Cube spoke about his plans to make a Friday 4. The name of the movie was most likely “Last Friday.” Ice Cube stated on John Witherspoon’s celebration of life ceremony that he was trying to make the movie series’s fourth installment. Even so, he couldn’t get the producers to fund the movie.

John Witherspoon mentioned some time ago that the fourth installment started back in 2017. However, there wasn’t any announcement for the release at that time. In April 2019, Ice Cube announced that he completed the script for the movie, but he couldn’t get the funds as mentioned earlier. Ice Cube displayed great regrets that he couldn’t make the fourth part of Friday with Tommy Lister Jr and John Witherspoon. 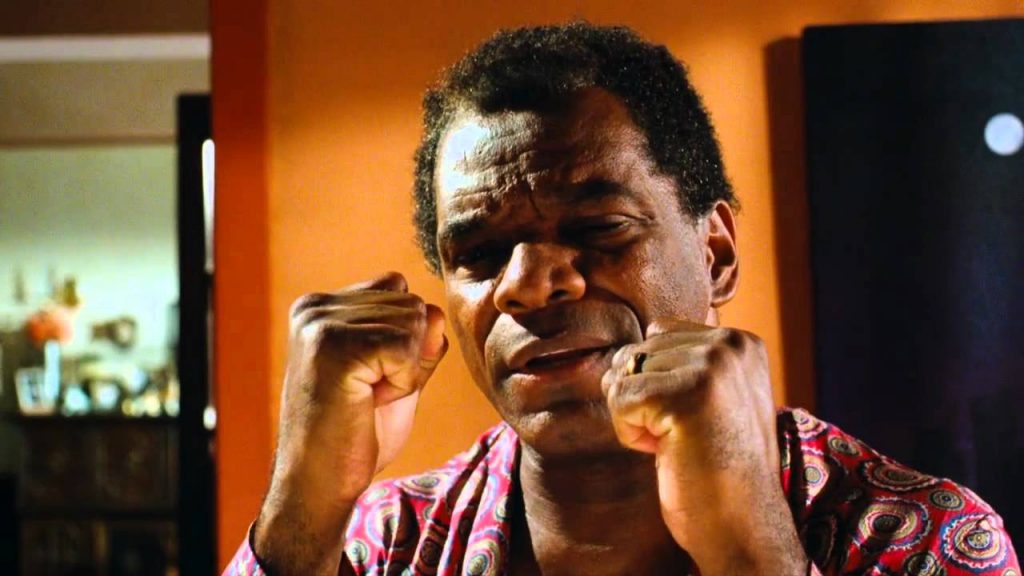 By June 2019, Ice Cube stated he is rewriting the script with DJ Pooh. However, four months later, after John Witherspoon’s death on 29th October 2019, the fate of the character Pops remains unknown. On 14th November 2019, Ice Cube even blamed New Line Cinema’s production studio for not agreeing to the funds when John Witherspoon was still alive. Since John’s unfortunate death, the movie’s progress had to be on hold until they could figure out what to make of the character Pops.

However, after Tommy Lister Jr’s death, the project was officially canceled. As a result, there are very few chances that the project will continue. Fans are still hoping that Friday 4 will happen, but unfortunately, chances are even slimmer after the recent death of Deebo.