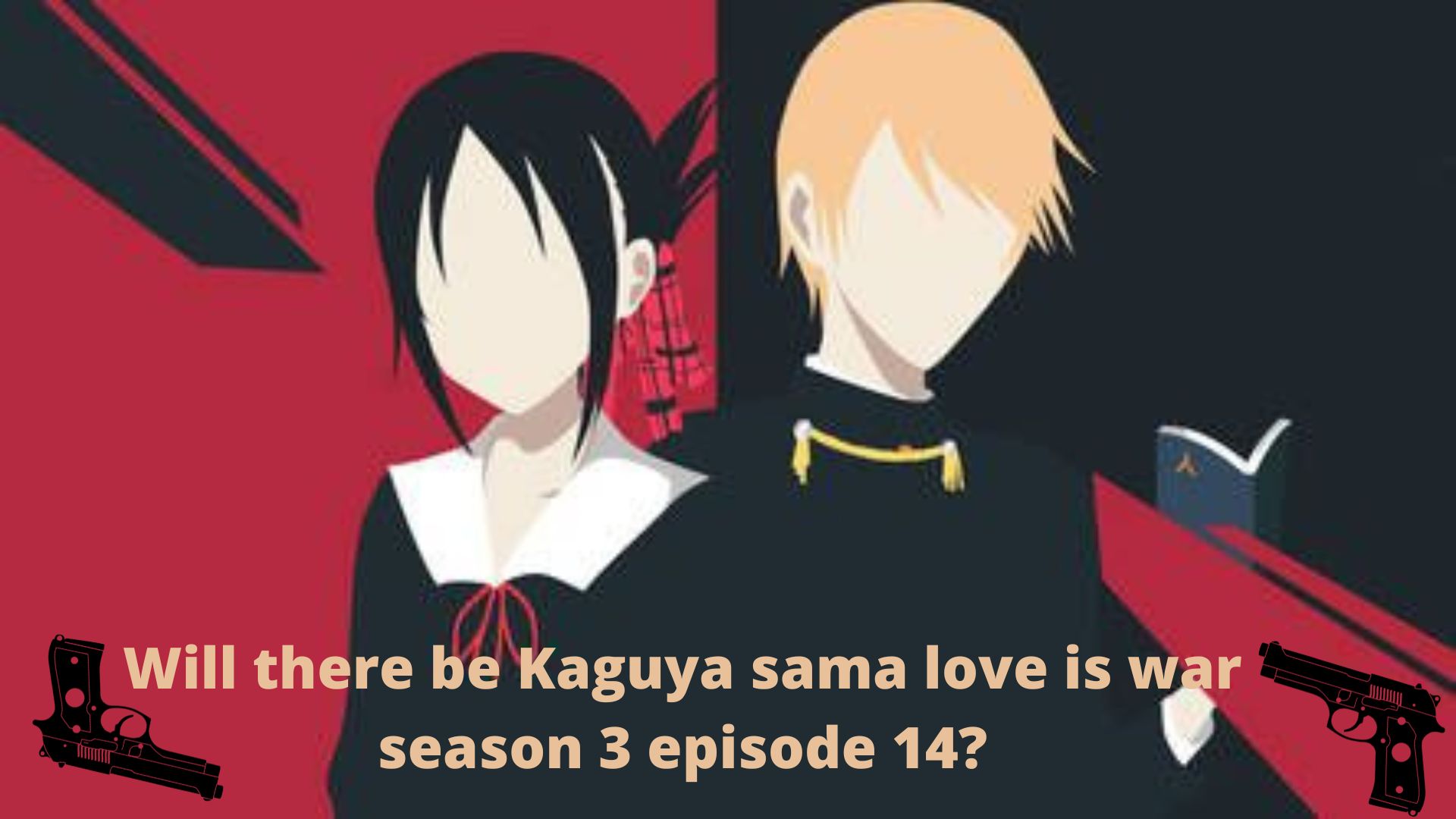 Kaguya-sama: Love is War is one of the most loved and talked about anime. Today we will talk about Will There Be Kaguya-sama: Love is War Season 3 Episode 14? It has been released 3 seasons up to now. Moreover, all three were the apple of the fan’s eyes. People have gone crazy about it. It is also the top anime on many charts and lists.

Japanese manga author Aka Akasaka created the romantic comedy series Kaguya-sama: Love Is War. It first debuted as a serial in Shueisha’s seinen manga publication Miracle Jump in May 2015, and in March 2016 it was moved to Weekly Young Jump. Viz Media holds the English language license for manga in North America.

Over 15 million copies of the manga were in circulation as of April 2021. Kaguya-sama: Love Is War won the general category of the 65th Shogakukan Manga Award in 2020. Whew it is almost as if success follows Kaguya Sama as Akamaru follows Kiba.

Kaguya Shinomiya is the center of the story. Miyuki Shirogane, president of the student council, and Kaguya Shinomiya, vice president, seem to be an excellent combination for the senior high division of Shuchiin Academy. Miyuki is indeed the top high school student and well-known throughout the prefecture, while Kaguya is the daughter of a powerful conglomerate family. They like one another, but they are too arrogant to admit they are in love because they think the person who’s doing it first would lose. The plot focuses on their various attempts to get the other person to confess or at the very least display love. 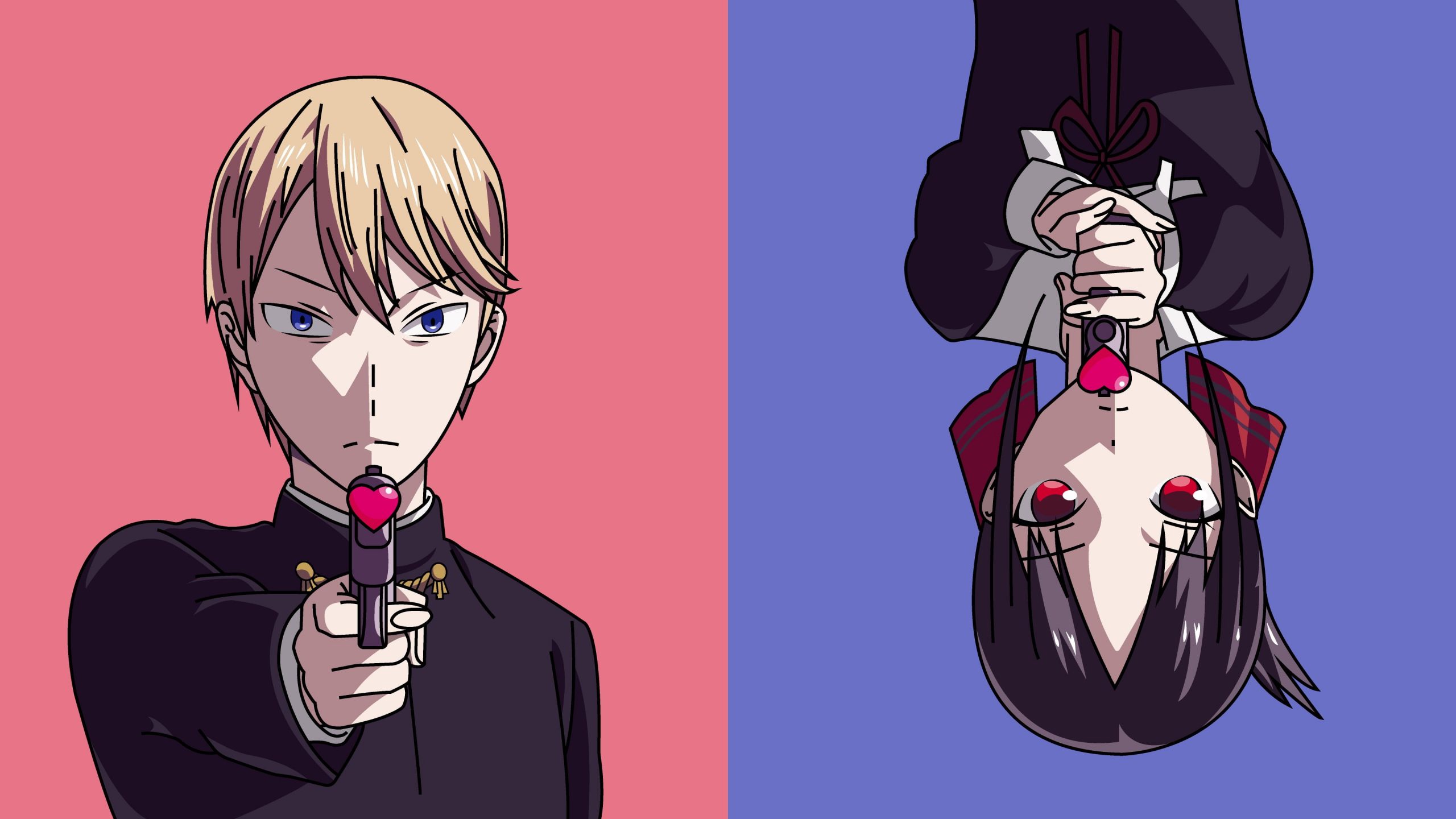 Kaguya naturally freaks out and worries about her intentions to confess to him after Miyuki breaks the terrible news to her that he would be skipping a grade and going to Stanford for his studies. When she is by herself, she approaches Hayasaka in the hopes of receiving some important direction in a dire situation. Hayasaka asserts that Stanford has many more bright and attractive women than she does, so if Miyuki enrolls there without being aware of Kaguya’s feelings, he has a strong chance of finding love there.

The truthful assessment naturally ignites a fire in Kaguya’s heart to quickly confess her love for the President. She isn’t sure how to approach Miyuki and express her amorous sentiments, even if the Cultural Festival is the ideal moment to do so. Hayasaka surprises the main protagonist by revealing a scheme that she has thought up because she is delighted that the protagonist is finally being bold enough to be upfront about her thoughts.

The plan appears to be ideal, but as Kaguya prepares to start the campfire, she notices that Miyuki is nowhere to be found. Naturally, she is frustrated that her plan isn’t working out the way she had hoped. But after the incident, she unintentionally runs into Fujiwara, who is frantically looking for the Phantom Thief. She is accompanied by two other pals and asserts that the hints provided by the enigmatic student truly indicate a particular spot on the school grounds.

Kaguya finally realizes that the entire arrangement seems to have been orchestrated by Miyuki, who wants her to find him. She claims that the exercise’s sole purpose is to determine how well one knows the President, entirely ignoring the majority of the hints. According to Kaguya, Miyuki is a kind person who always looks out for other people and, as a student, continually aspires to be at the top. The clock tower, then, is the finest location inside the school grounds for visually encapsulating his personality qualities. It provides a comprehensive perspective of the entire campus and is the highest point in the institution. 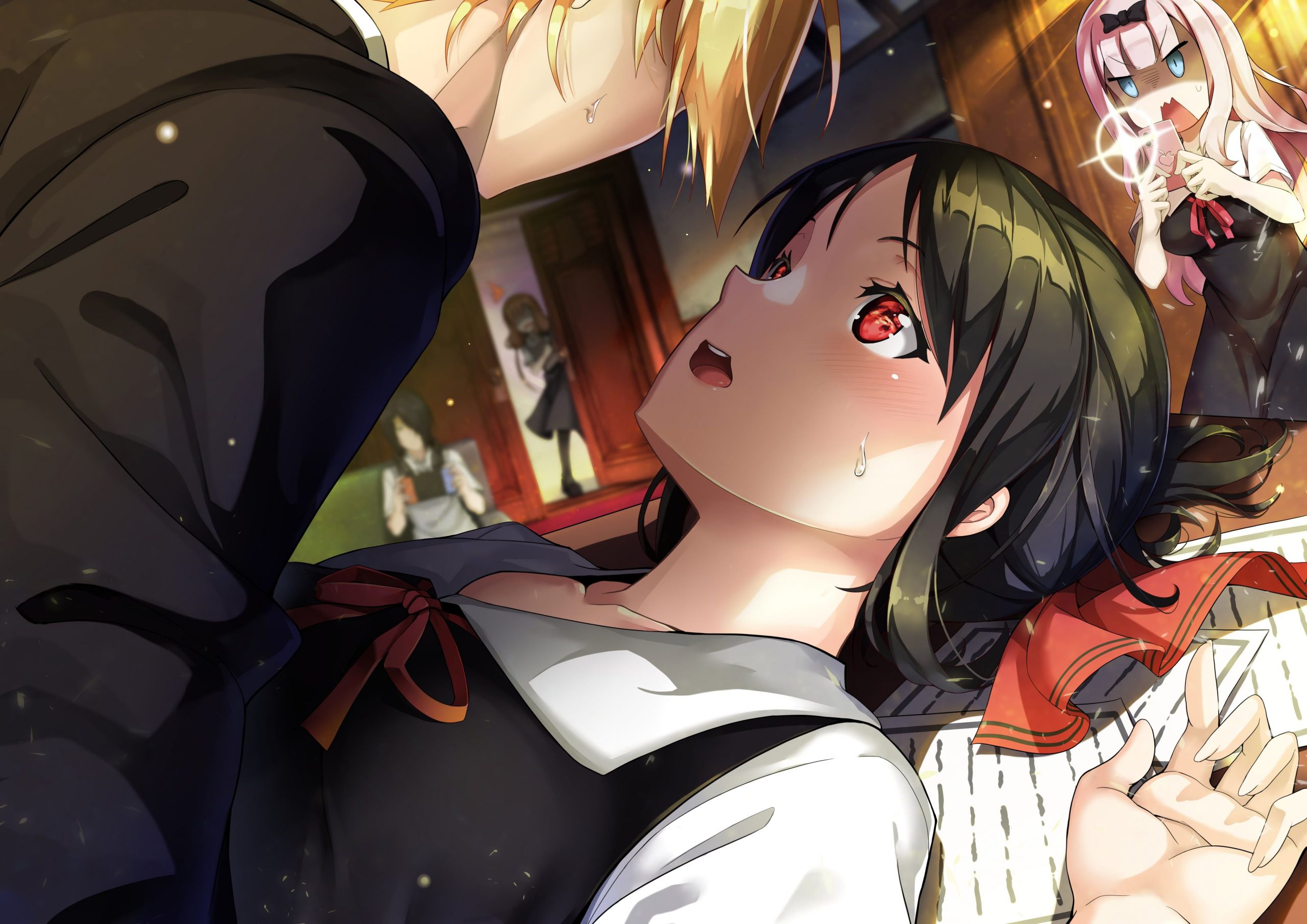 Will There Be Kaguya-sama: Love is War Season 3 Episode 14? Or was this the End?

No there has been no official news about Kaguya-sama: Love is War about episode 14 of season 3. So, it is right to speculate that this is the end. However, we might see new tropes in the upcoming season 4. The end was rather satisfying than the whole series which was a bang of its own. Are there any remaining feelings between Miyuki and Kaguya? What Concerns the President Regarding His Lover’s Future?

They both understand that Miyuki is requesting Kaguya to stay with him in the United States while he pursues his academic goals, even though asking her to submit an application to Stanford is not a straightforward confession. It can only imply that he desires her company and finds it impossible to picture his existence without her. Kaguya, who is feeling self-conscious, jokingly offers a few reasons why he can’t accompany Stanford while trying to keep as near to him as possible. She abruptly reminds Miyuki that he promised a reward to the person who successfully captures the Phantom Thief as they are standing right next to one another.

The two become silent and moments later they begin to kiss one another passionately. Later that night, at her home, the titular protagonist shares the romantic moment she and Miyuki shared with Hayasaka. However, she also expresses her disappointment that the President technically did not propose to her and desperately wants to hear the three magical words.

Although they have technically not told one another that they love each other, Kaguya and Miyuki know that they feel the same way. However, in the light of the President leaving early for Stanford, the dynamics of their current relationship are in the dark.

On Crunchyroll, you can watch Kaguya sama: Love is war in its entirety. It is the home of associated mangas and the official streaming partner of numerous such excellent anime.