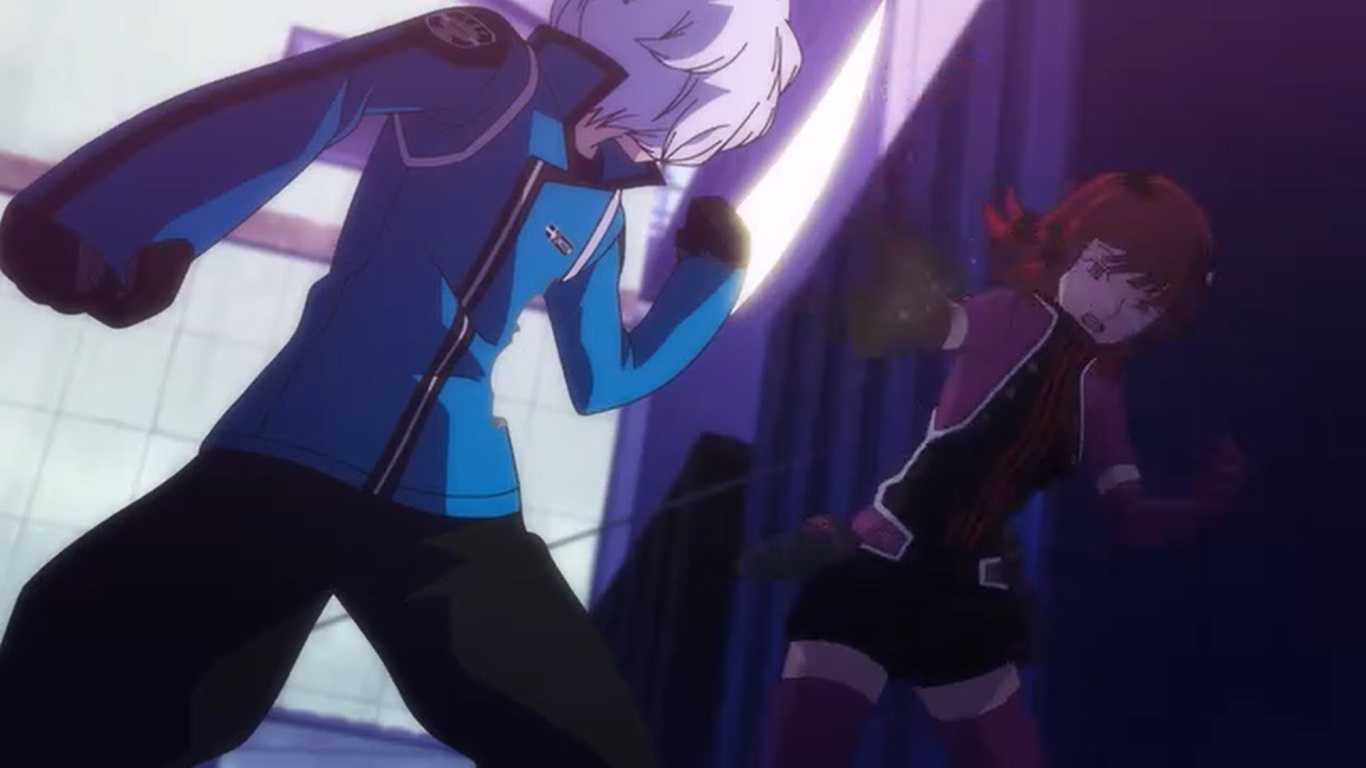 The away-ranking battles have finally reached an end in World Trigger Season 2 Episode 7, with Osamu’s squad coming on the top. The past few episodes of World Trigger Season 2 saw the continuation of the rank battles after a failed attack from Aftokrator forces. With the away mission’s expedition ship saved, the anime took us through how Osamu and his team intend to win the spot for the away missions.

The battles were intense, with both Kizaki and Katori units ganging up on Tamakoma 2. From here on, it was just a matter of time before Tamakoma take the win as they had the advantage through Osamu’s wires. The last episode saw them win by a margin, but it was easy for them to come out with a massive gap in points from the survival bonus points.

Now that the rank battles concluded, next, we will see the aftermath of the rankings. Meaning that the squads that performed well in the rank battles will get rewards and even increase their overall rank. In the previous episodes, we saw Jin bringing Hyuse and intends to have him join Tamakoma 2 for their away missions. This means that the next arc will start from here and then build-up to the upcoming away missions. 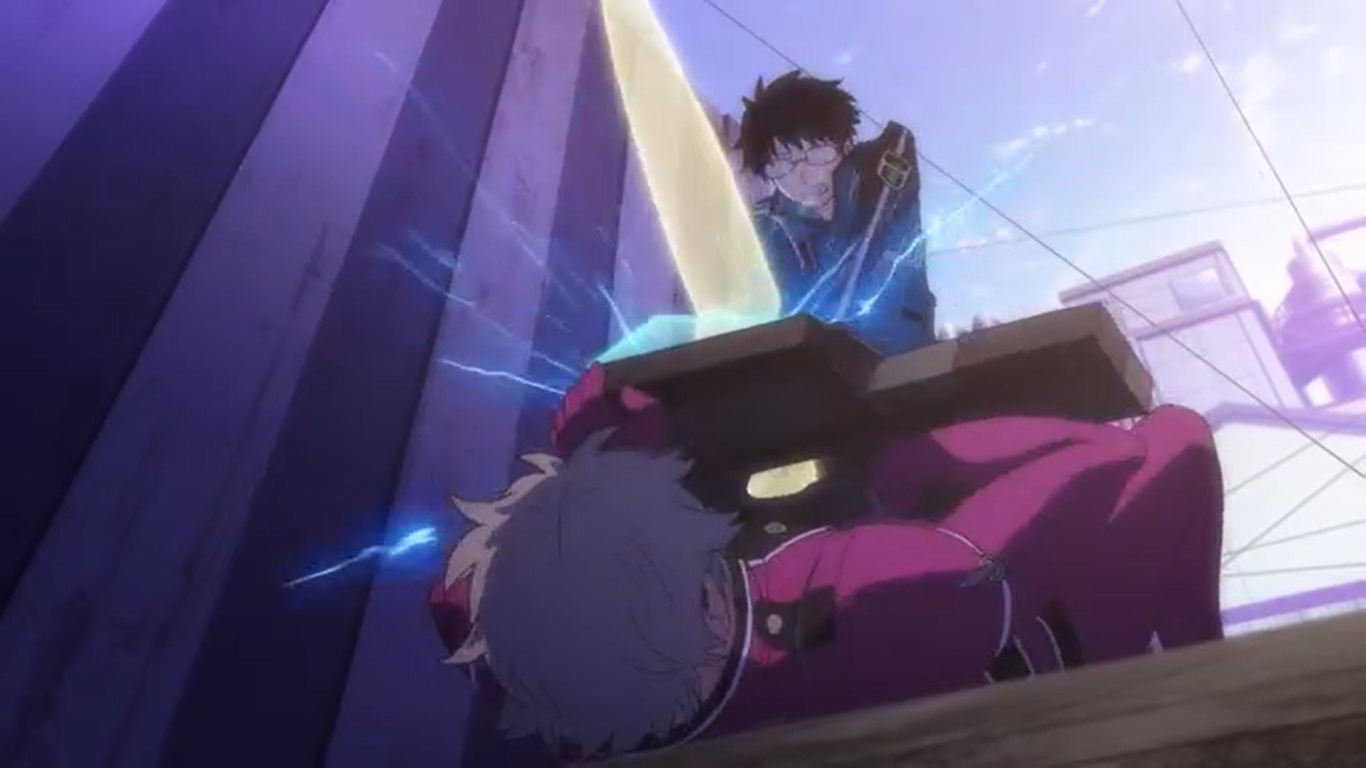 World Triggers Season 2 has kept most fans glued to the screens as each episode ended right at the game-changing moments. Last time it was the confrontation between Kakizaki and Kuga as it looked like they both took each other out. And this would mean bad news for Tamakoma and completely change the course of the rank battles. But this was cleared in the latest episode, and Kuga proved to be creative yet again.

Tamakoma 2 managed to keep Kuga in the game, and Kakizaki bailed out. This only left Tamakoma in advantage, and then the rest of the battles just played out how they expected them to. Teruya, the last member of the Kakizaki squad, went to take out Chika, but this ended up with both of them out. And that was the only point that her squad managed to get in the rank-battles.

This left Kuga and Osamu up against Katori, who swiftly used Osamu’s wires against him. But this was still within Tamakoma 2’s expectations. And just at the moment of the bailout, Osamu laid another invisible wire in Katori’s path as she moved in to finish Kuga. With this, Kuga managed to get an opening and finish Katori bringing the rank battles to an end.

Next, we will find out how things turn out as Kuga survived and get the survival bonus putting Tamakoma right at the top of the rank battles. World Trigger Season 2 has focused only on two events this time, and it looks like that’s how far it will go. First, it was the attack from Aftokrato that aimed to destroy the away mission expedition ship. After the failed attempt followed the rank battles that have just ended, the remaining six episodes will only wrap up the season.

In the meantime, you can take a look at our weekly anime updates for this week. The Winter 2021 anime season will reach an end this month, meaning that many shows will be ending. But on the bright side, more shows will come flooding next month, so we have a lot to look forward to.