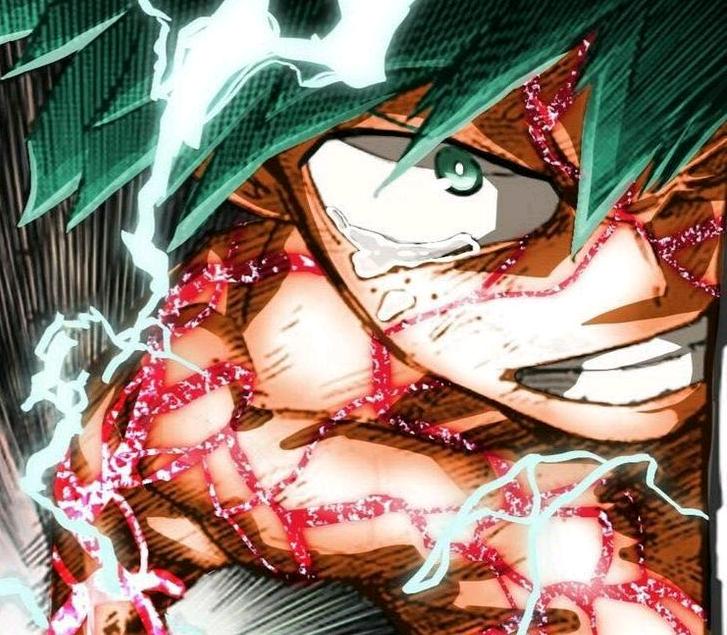 What Is My Hero Academia 262 Confirmed Release Date and Where to Read?

My Hero Academia chapter 261 gave us more insight regarding Mirko. In this chapter, we saw exactly how determined this hero is. Mirko had a bloody battle with Nomu and came out on top. Her health condition seems to be on the verge of collapsing. Right then it was revealed that Mirko is going to face High End in the upcoming chapter. Will Mirko survive this battle?

Now, let us talk about the next chapter of My Hero Academia. In this chapter, we’ll get to see the much-awaited battle of Mirko and High End. We all think that Mirko could really die in this chapter mainly because already she’s so weak. But there could be a change in the story, Mirko could just surprise everyone and pull one on the High End. She still might have something up her sleeve which could just puzzle us all. So, we should just not stop and accept that Mirko is as good as dead in the next My Hero Academia chapter.

In this article:anime, Manga, My Hero Academia, release date, spoilers