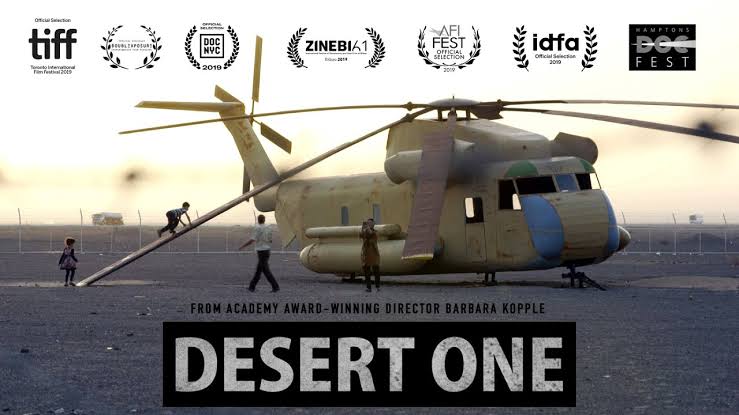 In 2012, a movie released named Argo which was based on the 1979 Iranian hostage crisis. It was directed by Ben Affleck and it won the Academy Award for Best Picture that year. It was with a doubt one of the best movies of his time and now a documentary is coming of it named ‘Desert One’ one which we will see Operation Eagle Claw that is a failed attempt to rescue the 52 embassy staff held captive at the Embassy of the United States, Tehran.

This documentary is been producing by Cabin Creek Films and it is directed as well as produced by Barbara Kopple alongside David Cassidy and Eric Forman serving as producers as well. In this, we follow the story of Americans who are working in order to overcome one of their most difficult tasks. They have rescue 52 American diplomats and citizens that were taken hostage in Iran. The former president Jimmy Carter in great secrecy gave the order to training for a rescue mission. 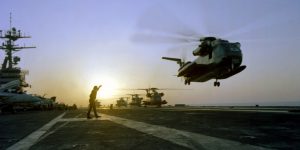 The mission was very dangerous for America’s Special Forces soldiers as they’re entering uncharted territory. They had to plan a secret rescue of unprecedented scale and complexity. This mission carried a deep emotional value and also heart-pounding and unforeseen events the rescue team participated in will forever unite them. Furthermore, this documentary will show the Iranian perspectives and all of the important moments. As for the cast, it will show us different interviews from the people that were involved in this mission which includes hostages, soldiers, commanders, and even President Carter.

Furthermore, there are interviews from Marine Kevin Hermening, hostage Michael Metrinko, among other personalities. There will many unearthed archival sources, along with with intimate interviews Vice President Walter Mondale, Ted Koppel, journalists, and Iranian student revolutionaries who orchestrated the take-over of the American Embassy in Tehran. The release date for Desert One has been revealed and it will be released in virtual theaters on 21 August 2020.