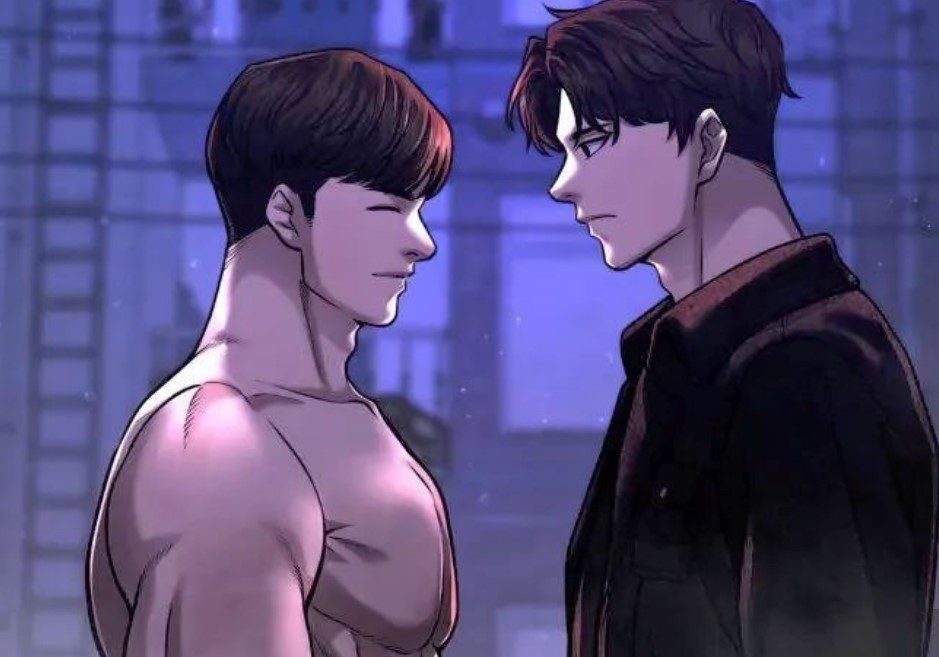 Quest Supremacy Chapter 61 returns after taking a weekly break and two succession chapter has been released. But we will discuss Quest Supremacy Chapter 61 latest upcoming updates. As you can remember, the previous chapters were all about the battles between different schools, and Kim has managed to fool the other side that has the upper hand, but the Wrestling Rhino has joined the battle.

Kim learns about the Wrestling Rhino, Seok, who is about to fight another enemy. Wrestling Rhino, Seok vs. Gu Hajun has already begun, but Kim has managed to defeat guys from his side. This might be the final battle between different schools, and Kim wants to settle the scores at all costs and completes all missions.

The Mighty Smasher vs. The Wrestling Rhino intensifies after Seok and Gun stare at each other closely. Gun smiles, Seok smiles, and they both realize that the real battle is about to begin. The land has similar right hooks and breaks each other faces since they believe that when two legend clashes, there is no dodge since it is all about the exchanges of massive barrages. 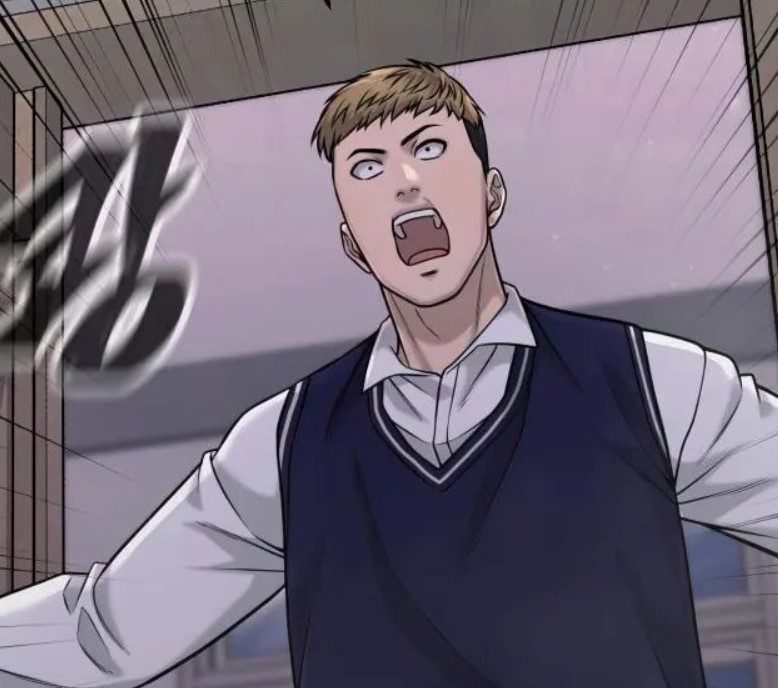 The Wrestling Rhino Seok was fighting without wearing a top which shows that his muscles are not for showing off, but he can bring an exciting battle. Gun Ha Jin admits that Seok is a tough opponent, but he has something that can trick his opponent. Seok fight while closing his eyes, and he predicts all the attacks. His defense is strong as a mountain, and it is unbreakable.

The Wrestling Rhino realizes that the Mighty Smasher is pushing him back, and he must fight to avoid getting dominated. After a long battle, scores were settled when Kim joined the battle. Haru and the others were impressed. Later at the hospital, the Wrestling Rhino wakes up after getting treatment and realizes he had a tough battle against the Mighty Smasher, who smashed him and sent him to the hospital.

He admits that Gun Ha Jin was stronger than he expected and will always be revenge. Beom Sung realizes that there is the arrival of another tough guy, and his boss doesn’t listen to him. But he is glad that his boss learned a lesson for interesting the foes. Beom Sung was beaten before Seok joined the battle since Seok believed that Deom Sung was a slacker.

He realized that Beom Sung was telling him the truth about the enemies since they were all defeated. Kim’s side has won the battle, but Seok and his team believe they need to settle scores even if they have lost on the battlefield. Beom Sung realizes that he has a plan that will build his boss’s reputation and earn the respect he deserves from his boss. 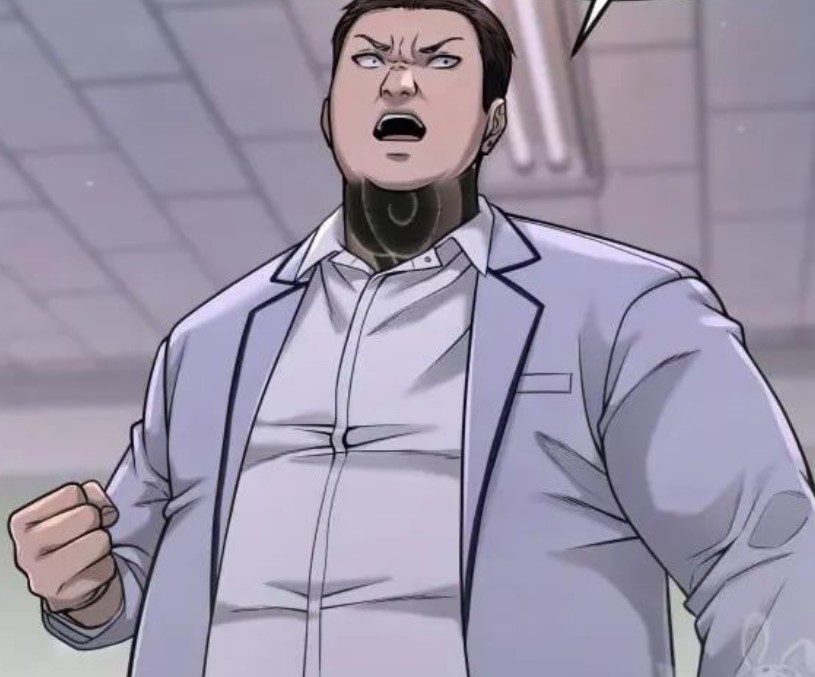 The Wrestling Rhino asks Beom what they can do after realizing g that sometimes a boss needs to listen to the underlings in difficult times. Beom Sung reveals that they must make Kangbuk-Seo and Kangbuk- Dong fight each other. Beom Sung reveals his plan and realizes he is like a boss when talking to his boss, who is listening to him.

You can read Quest Supremacy Chapter 61 online on the official websites. Kangbuk-Dong Hing No.3 Ryu Sikyung joined the battle. Ryu defeats a hundred punks with single punches since he moves like lightning. No.9 Lee Jinyun also joined the battle and faced No.14, Hwang Taeseong, and No.13, Kang Dohyuk. Yakuza decided to Lee since she got beaten. Let’s meet after Quest Supremacy Chapter 61 is released.