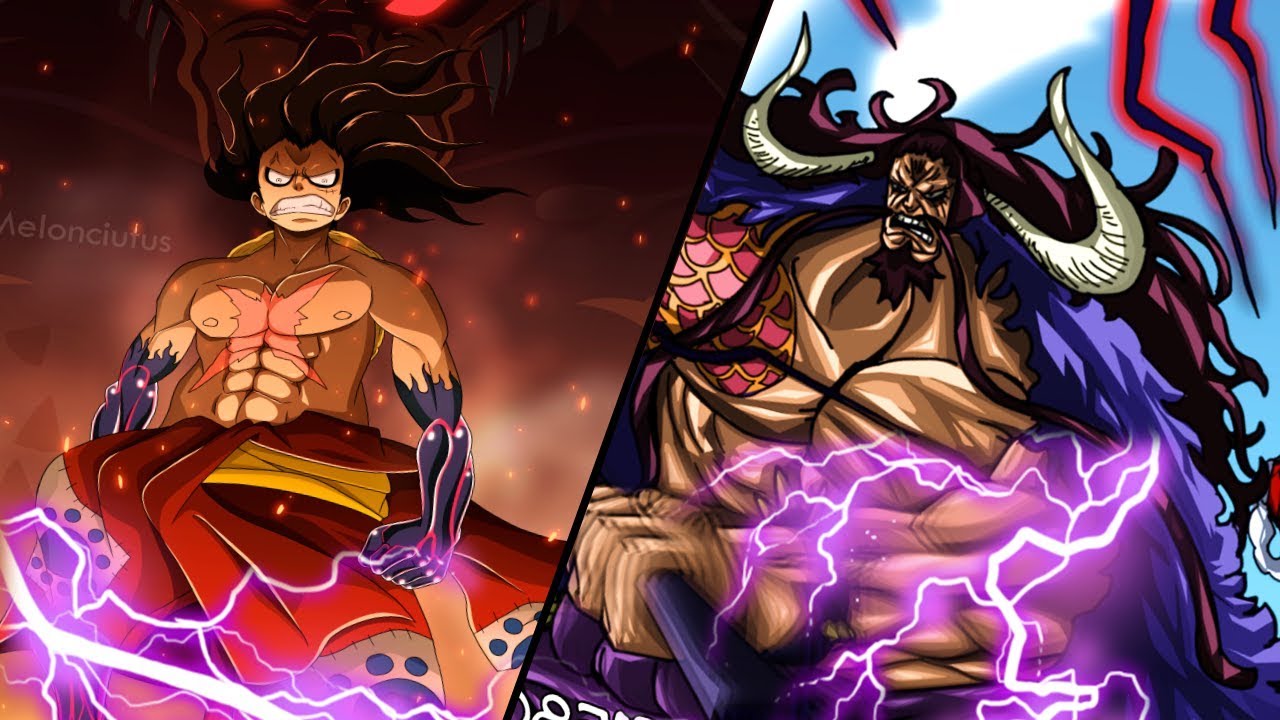 One Piece came back to its uninterrupted schedule as the newest chapter of the manga is ready to release this weekend. There is still no report on the delay next week. Both of these are a good thing for eager fans. Oda will deliever some good stuff even if he can’t complete the 1000 chapters this week. Ahead of the release of Chapter 993, we have some interesting spoilers for you.

One Piece manga is featuring the Wano Arc for its story right now. The premise for this arc was set during the Punk Hazard Arc where Luffy and Law formed an alliance to take down an Emperor called Kaido. Since then, a lot of background was added to this ultimate goal, and the final arc in this story takes place in the Wano Country. This is the base of operation for the Beast Pirates, the crew of Kaido. As expected from an Emperor, Kaido is a monster with large ambitions. He has sought war with the World Government multiple times in the story.

Kaido has remained the oppressor in this country for 20 years. He gained control over the resources of the Great Wano after defeating the charismatic Shogun, Oden. His Scabbards, the 9 Akazaya, are now gathered on top of Onigashima to face off against the tyrant to free the country. The Scabbards brought a large force of Samurai and Pirates with them to help in their cause. The war for the future of Wano has begun, and the battle is to its fullest. 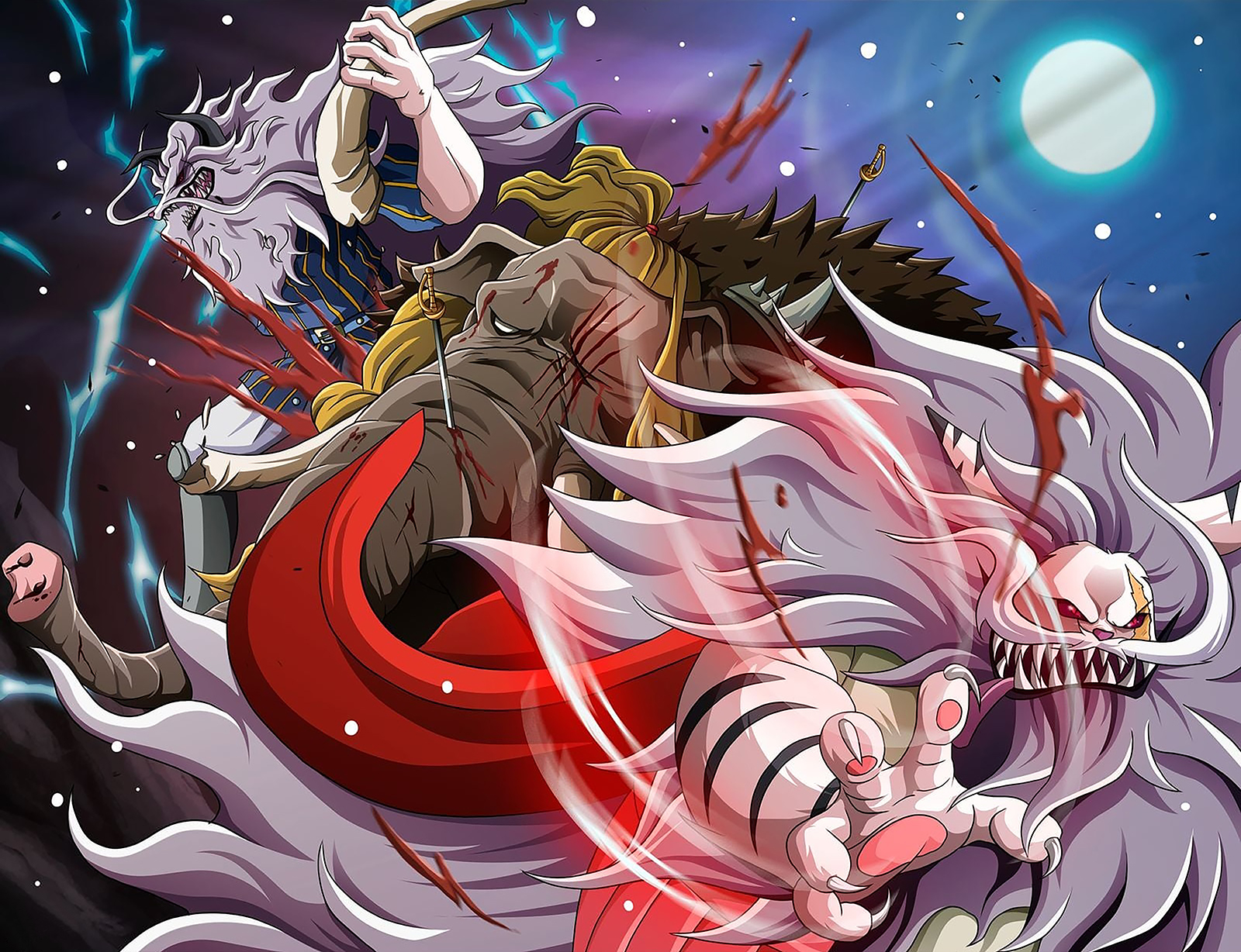 One Piece Chapter 993 is scheduled to release on October 26 at midnight according to Japanese standard time. Hence, the leaks right now could differ from the final product. Still, most of this is confirmed, and you will find its match with the actual chapter.

From this, we learn that Kaido is not even fazed by the joint attack from the Scabbards. Inu and Neko attacked him at full strengths while the last joint attack was also incredible. No one expected the Scabbards to be this strong. Some people argued that it was set up to portray them as weak to show in this battle, but the fact of the matter is, they are against an OP opponent. Luffy wants to reach the roof of Onigashima and face Kaido himself, but he doesn’t realize the full extent of his opponent. This is going to be the hardest battle for Luffy yet, and it may not even end with him winning.