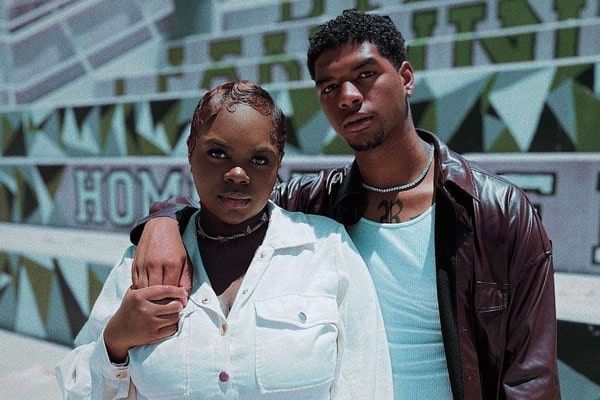 Being a child of celebrity ain’t easy. The children are forever compared to their folks in every walk of life. Even if the fame of a famous parent came later, the expectations from the child are still high. One could even say it is the worst compendium there is, it creates a problem that can only be fixed through therapy. And in our age, mental health problems have already reached like never before. Imagine a celeb child having to go through that and get apathy when their pleas are said. Such is the case with Cori Broadus who had it enough and went out to vent her anger on Instagram. The words she spoke there brought her to the center of attention once again, and it also made it clear Cori Broadus’s hate mill is Still on. What is that and why has it come to be? 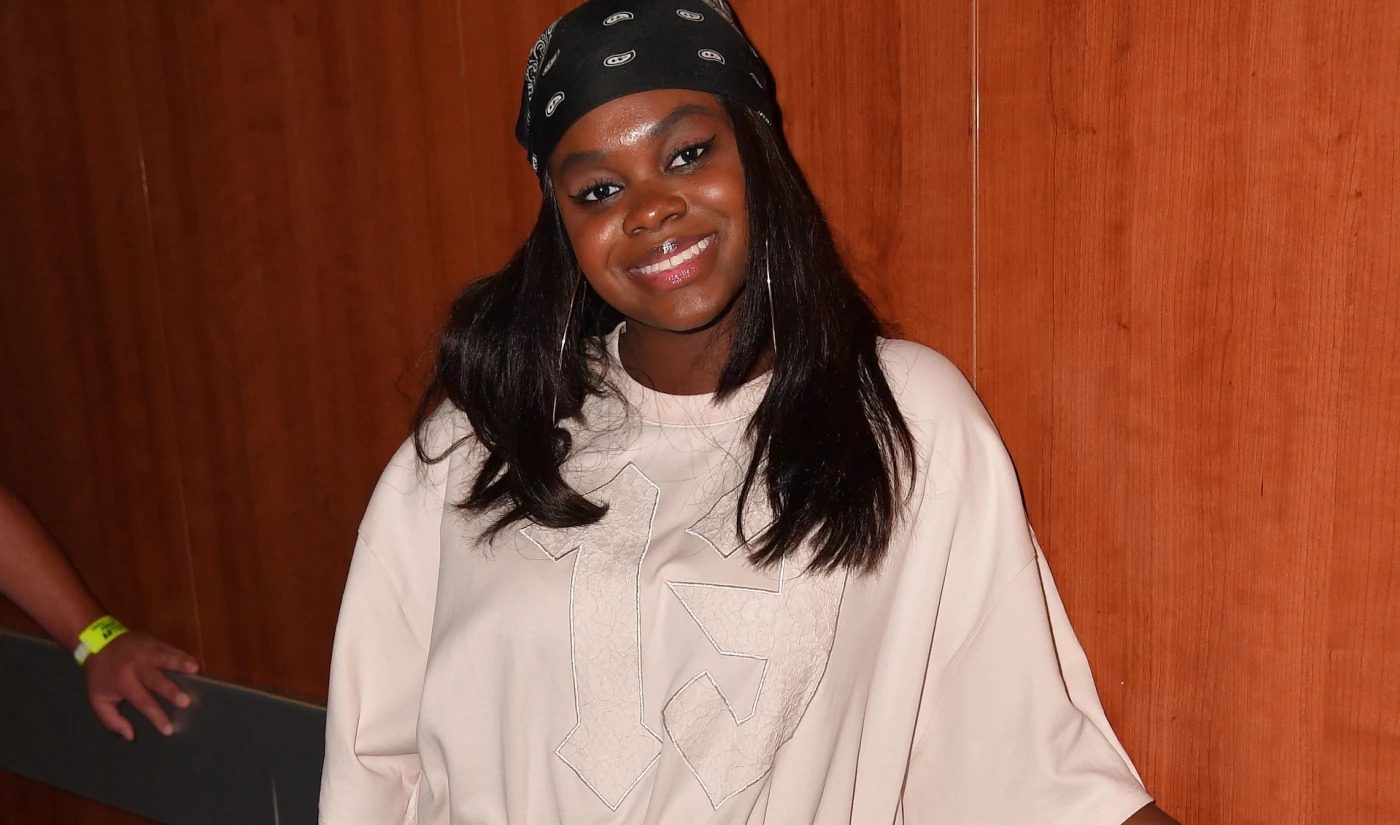 Why is Cori Broadus Angry?

There are times when enough is enough and Snoop Dogg’s daughter was at the end of her rope. When she took to Instagram she may not have expected the traction it got, but that is the way it is. The Daddy’s girl singer posted two stories that put forward the stress she was going through. Although, given her position and circumstances it blew up negatively. Many believe that Broadus has everything put forward to her on a silver plate. That she doesn’t have real-life problems. In a few countries, it is called celebrity tax. It simply means hardships for those with fame are justified and should be issued to none of them. The concept seems to have grown out of Jealousy rather than logic. Although even in all this her boyfriend showed how much he loves her.

Who said she is dated for Snoop because of her father?

She posted two stories that detailed the reasons for her disappointment on her Instagram. Though, she didn’t post the message once but posted it several times. Though Cori Broader Angry stage was justified, there was no single person who said her fame and love is due to her lineage. It’s not uncommon on the Internet for a group to go out and say mean things to others, heck, they are people willing to do many things. If that wasn’t true hacking wouldn’t exist. But it may also be the case of jealousy where people are saying things just to upset her. And the response she offered might be what they take delight in. 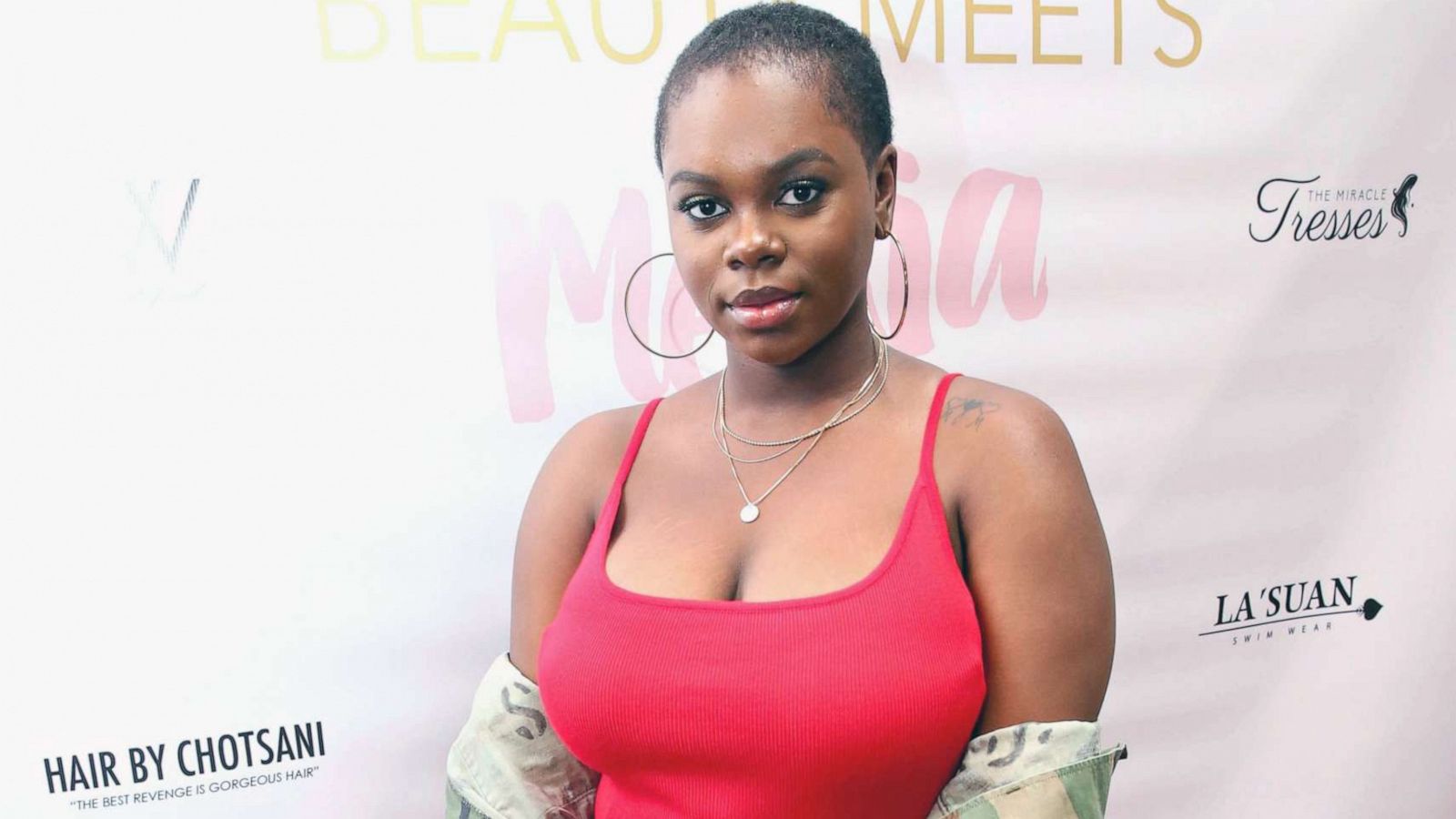 What is her Net worth?

Cori Broadus, stage name CHOC, is the daughter of the famous rapper Snoop Dogg and his wife Shante Broadus. Like many celeb children, she had an early start in life at music. And being the daughter of one of the most influential artists has helped her immensely in founding her footing in the world. The artist has a net worth somewhere between $100,000 to $500,000. A humble amount compared to her predecessor.