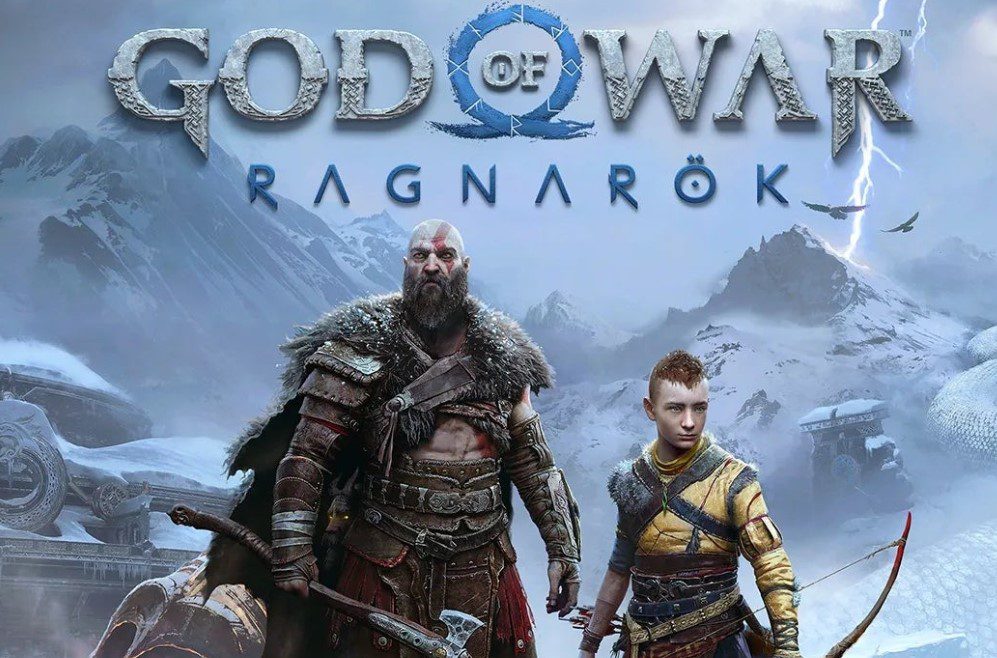 God Of War Ragnarok is among the best popular games many have waited for. This action-adventure video game will be released soon and developed by Santa Monica Studio. Since the announcement of this game, it has broken the internet as many fans have different views about it. Sony Interactive Entertainment published God of War Ragnarok.

God Of War Ragnarok, many critics and fans have been talking about this popular upcoming game online before it was even released. However, we will reveal everything we know about God Of War Ragnarok. This video game is the ninth installment produced in the God of War series. God of War Ragnarok Video Game is based on “Norse mythology.”

Even though some might have a negative comment about this upcoming game, some might have given this game a low rating due to things they dislike about it. This video game will occur in ancient Scandinavia and feature God Of War Ragnarok protagonist Kratos and his teenage son Atreus.

It will be the finale to the Norse era of the God Of War Ragnarok, which will also cover Ragnarok, the final destiny of soul and humankind events central to Norse mythology. These events were revealed in the previous video game after Kratos killed the Esir God Baldur. 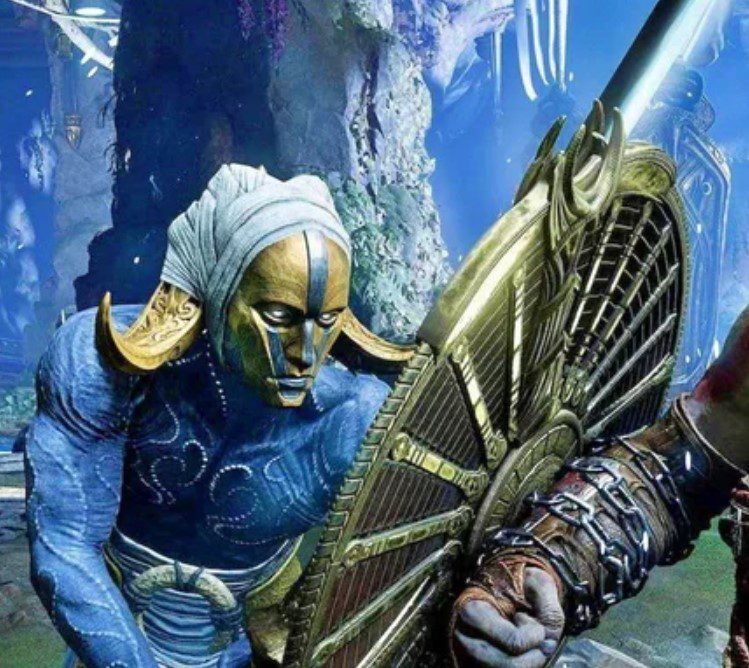 But the game was delayed since it was slated to be released a year ago, and the impact of covid-19 delayed it. However, God of War Ragnarok Video Game has won many awards for Most Anticipated Game and Most Wanted Game from the 2020 Golden Joystick Awards and PlayStation.But Ragnarok gathered universal acclaim from critics.

How Good Is God of War Ragnarok Video Game

God of War: Ragnarok had made a huge success but became a great success the year before it reached the public. Many consider this game one of the best, but some critics have been circling the internet. One of the reviewers disagrees with the mass fans and has an unpopular opinion about using online harassment and death threat.

Despite that, one can expect many best things from the God of War Ragnarok Video Game, the game setting and play are the same as the previous one, and the players fight with Norse mythological foes, with more different enemies than in the previous game. This grate since new features, such as more mini-bosses, give the game more variety. You can control Kratos in puzzle game elements and combo-based combat as a player.

Kratos wields a magical weapon called  Leviathan Axe, and his killer move is double-chained blades, “the Blades of Chaos.” Many things make this game the best, and many fans wil find out once they play it. But few fans gave this game 6 out of 10, which shows that it is okay and one can enjoy playing it. There are also many things trending about the God of War Ragnarok Video Game online on official platforms such as Twitter.

Ragnarok is set in the mysterious world of Norse mythology but has grown upon the previous game’s narrative. It has a greater focus on open-world gameplay and exploration. God of War Ragnarok allows players to explore different realms, unlike the previous one, which allowed players to access six of the nine realms. 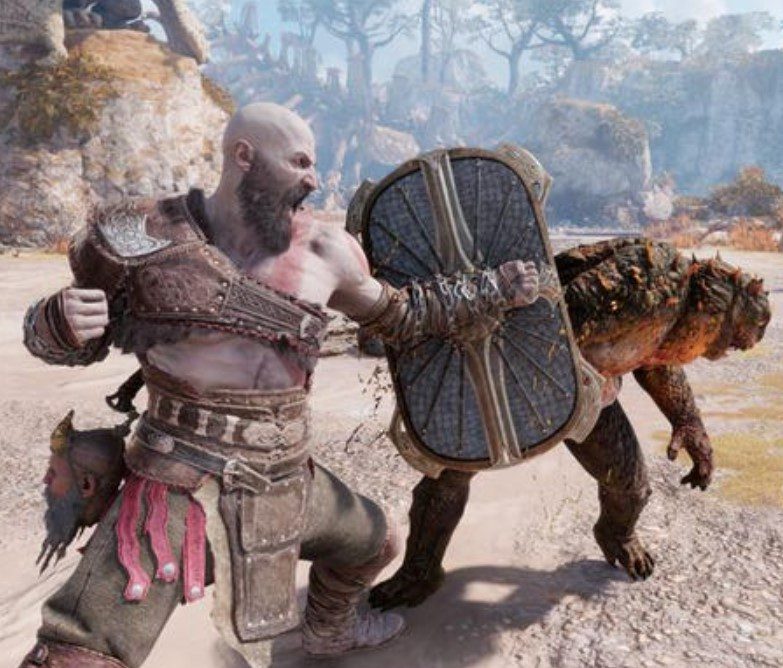 Norse mythology world has been improved and offers many interesting battles. The player can also explore new additions to the industrial abode of the Dwarves, Svartalfheim, Asgard, the golden land of the Esir gods, and Vanaheim, the lush home of the Vanir gods. Many battles await the fans of this upcoming video game. Let’s look at the release date of this video game and the other latest details below.

God of War Ragnarok Video Game will be released on 9 November 2022. This will be available on PlayStation 4 and PlayStation 5, and it wil then be distributed worldwide. This video game has many negative and positive opinions from the fans, but many things will be cleared up as soon as the game is released on the date above.