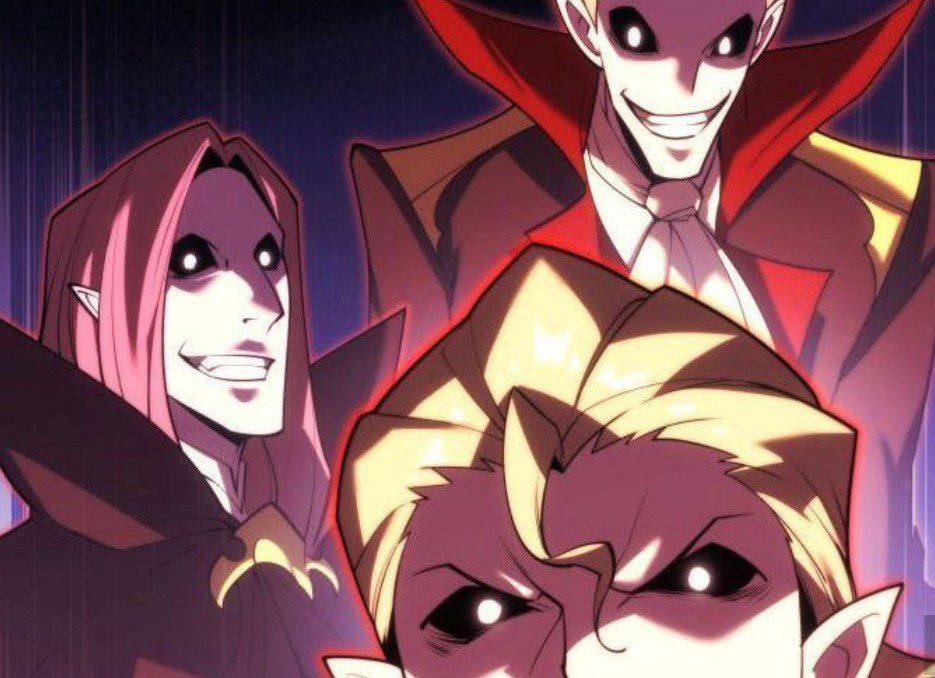 Overgeared Chapter 153 begins after Duke Greed learns about his pregnant wife, Iren, and the mystery behind the Silver Guild. The Merger Ceremony has already begun but five hours earlier at Reidan Castle. The nine members of the expedition get ready to go, and Lauel is surprised that Duke Greed is also joining the team. Duke Greed reminds Lauel to protect everyone when he has gone.

Lauel reminds the guys that the Expedition Team focuses on attack power organized in line to clear fifteen dungeons before 90 days. Lauel also told them about the surprise attack since their defense was low and asked them to open their eyes. He reminds Duke Greed about the blocked entrance, that his knight summoning skill will not be activated, and that everyone must be prepared for the worst scenario.

Duke Greed realizes that Lauel worries too much since every time they are way on a mission, Lauel repeats the same thing that they know.  He reminds Lauel that they will return safely and never forget any rule since they take every mission as important. Lauel realizes Duke Greed is full of jokes and loves having fun during the mission. He believes it wil be assuring if Mr. Piaro or Mr.Asmphel could join the Expedition Team.

Lauel is worried about the NPCs that have lives they can risk during the mission. Duke Greed tells the Expedition Team that they have to go. When they are leaving, they realize about the Assassin, Faker, who is a kid but he has improved. 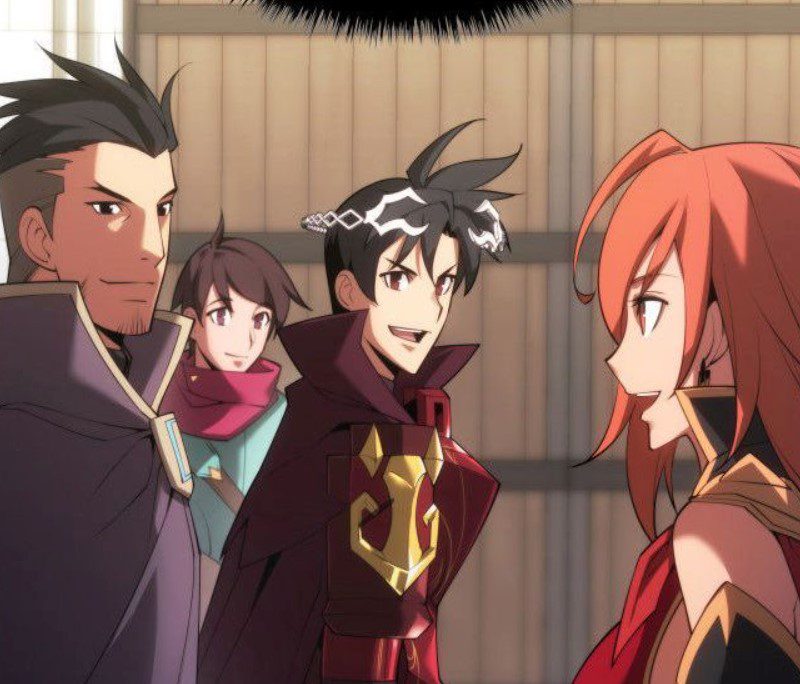 There is no need to stop them from entering the Vampire Cities. Lauel thinks it is good that Duke Greed and the Expedition team can learn, and defeat is good medicine. He also realizes what their master taught him and remembers what Doran has also learned.

Lauel realizes that Duke Greed was given a master ring, which is why he has been watching him. But he has seen Duke Greed’s potential of being a rival to the Saharan Empire. He realizes that he has to protect Irene until Duke Greed returns. Lauel also talks about the Evil Empire Saharan, who wiped out countless minor clans.

Kasim, King of Shadow, appears somewhere. It was revealed that Kasim is the last descendant of the Nero Clan. The Saharan Empire destroyed the Nero Clan. Asmophel joins Lauel and tells him to relax since the Duke has left. Later, Duke Greed and the Expedition Team arrive at the Vampire City and begin their mission. 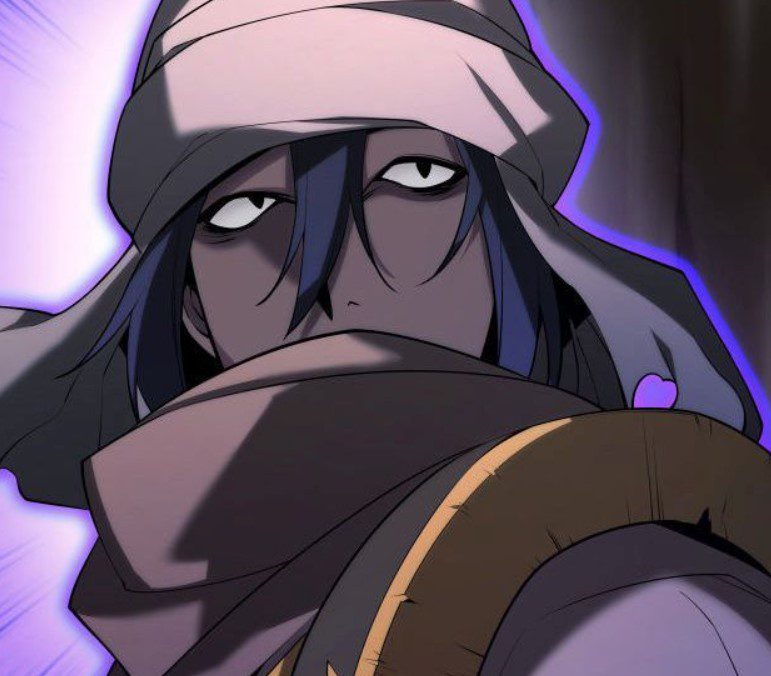 Duke Greed wonders why he is still at level 296 even though Duke did a hell of a job and wonders when he reaches level 300. He realizes that the Legendary Classes have no 2nd or 3rd advancement classes, and he can only rely on the awakening at every 100 levels. The other guys remind Duke Greed that they have to clear the level and move, and Duke wants to do something.

Overgeared Chapter 153 will be released on 11 November 2022. Duke Greed realizes he is the only one who can see shining golden items in front of him. He decided to purchase them so he could complete the mission quickly. The other warriors realize that when Duke starts playing, he never stops. Check out Overgeared Chapter 153 updates below.

You can read Overgeared Chapter 153 online on the official websites. Duke Greed and the Expedition Team enter the 13th Vampire City. He had the toughest battle and got hurt, but his friends helped him. But they are about to finish the mission and return. Let’s meet Overgeared. Chapter 153 has been released.