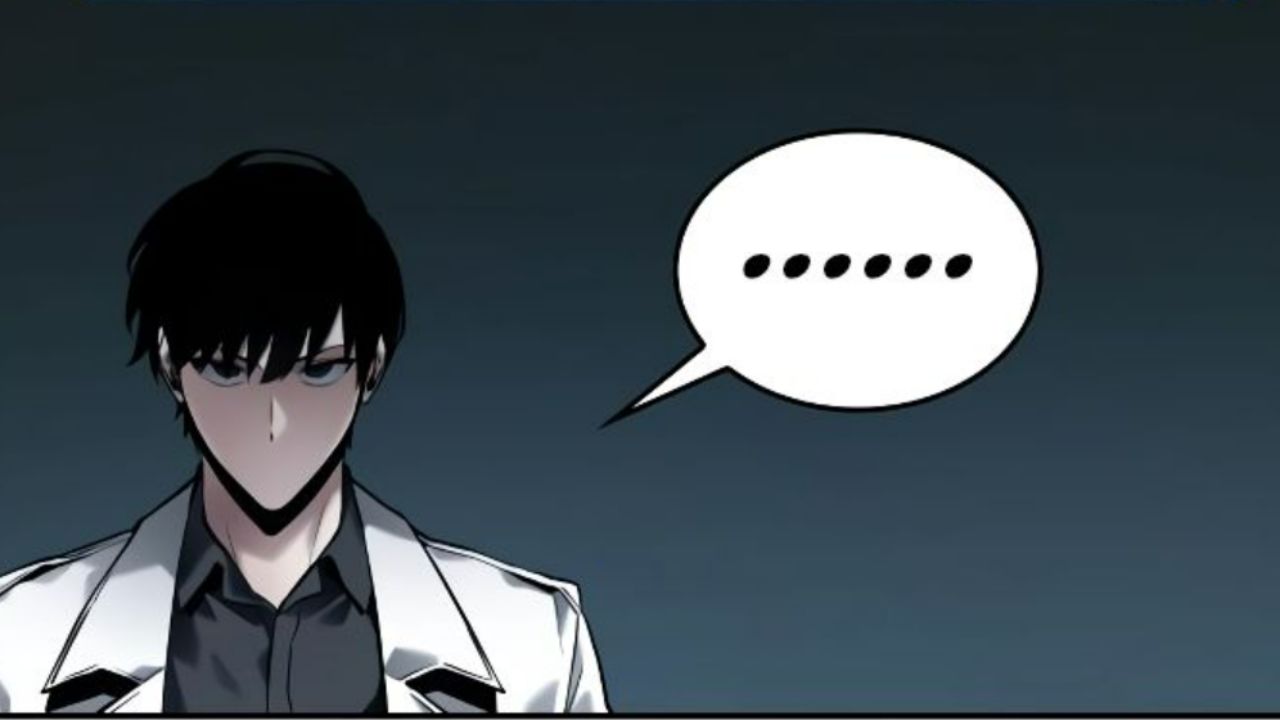 Omniscient Reader’s Viewpoint Chapter 122 is scheduled to release with its raw scans next week, and it will feature an episode where Kim Dokja will confront his past and his mother for help. What a predicament Kim Dokjaa found himself in. When it comes to exploring Dome and beating the challenges that he is given is a piece of cake for him, the same can’t be said for confronting his mother. Omniscient Reader’s Viewpoint’s upcoming chapter will be focused on the matter at hand we cannot wait for it. It is safe to assume that manwha is the new greatest thing in the world of entertainment if not already.

Solo Leveling manwha is the best of them out there, but with new manhwa coming out like “The newbie is too strong and yes, Omniscient Reader’s Viewpoint who also follows almost the same concept has some stories to tell and teach us about the culture of Korea. It won’t be surprising if we saw a lot of manwhas get animated very soon. But for now, let’s talk about the topic at hand and see what Omniscient Reader’s Viewpoint Chapter 122 is about.

For this post, we shall provide you with all the information you may need regarding it, like its release date and where you can read it. Manwhas circulation out in the world is tough, and it does not have a proper schedule like most shonen manga. It can be frustrating to find out new release dates for the new chapters of a lot of manhwas. But for you to save time and effort, this article is made for the very sole purpose. Without any further ado, let’s get into the detail of Omniscient Reader’s Viewpoint Chapter 122. Here we bring you the latest updates on the Omniscient Reader’s Viewpoint and other manwha series. 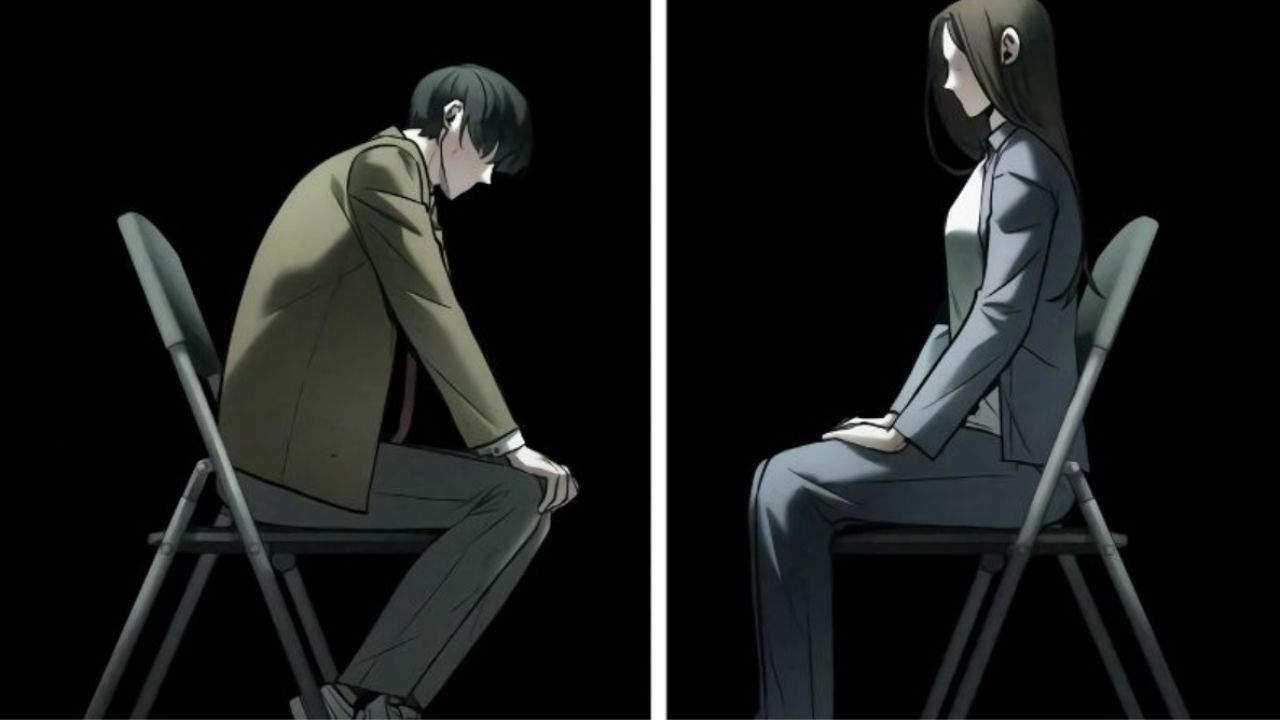 The reason that Dojka has flashbacks is that his mother is the one who killed his father because he was abusive. That is the very reason why she went to prison, and she also wrote a book on it. Dojka hates her mother because she explored their personal matter with the public by her book became a best seller.

As mentioned earlier, manwhas have tough scheduling due to lack of popularity like other shonen mangas, and release dates could vary due to scanlations and translation. Whereas the author of the series also gives updates a few days before the chapter’s release, and there are no announcements regarding the chapter as of now.

Omniscient Reader’s Viewpoint Chapter 122 might be scheduled to release on the upcoming Thursday, which is the 8th of September on Naver. Naver is an official site South Korean search engine, and the chapter will be available on it on the same day in its original language. However, it will take a day or two for the English version of the chapter to come out since there are very few scanlations that are working on them. 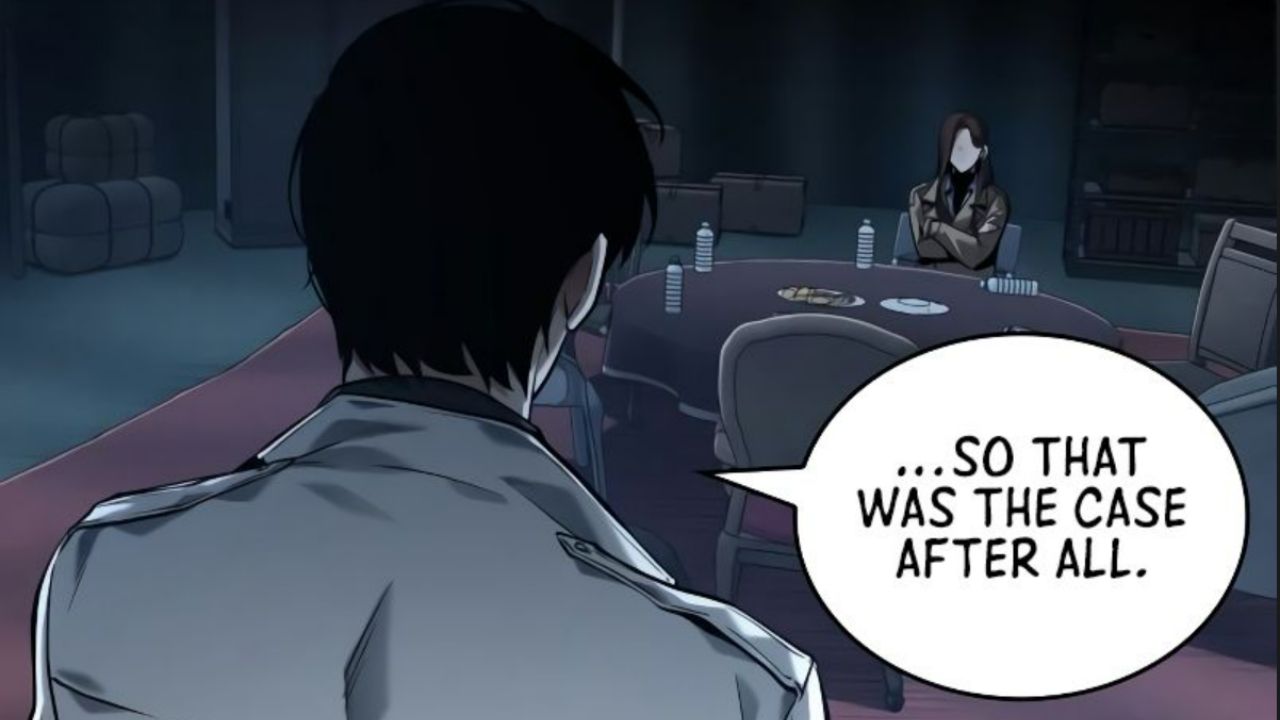 Kim Dojka And His Mother!

However, the aforementioned websites use official English translations to release the new chapter and it will take a while for Omniscient Reader’s Viewpoint Chapter 122 to release as it is currently releasing the 115th chapter of the series. We urge you to read and support the official releases of the chapters as it helps the author and the industry to move forward.