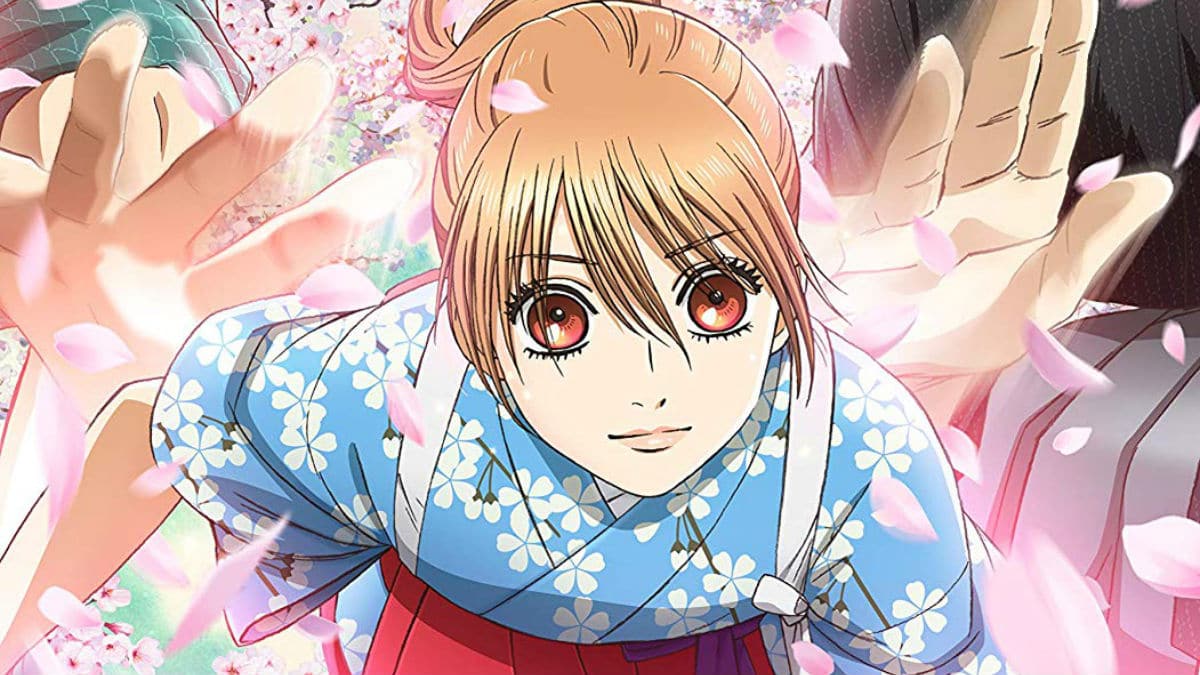 Chihayafuru Manga ends after its incredible run of 15 years in the September issue of Kodansha’s Be Love magazine. It is an incredible fleet that a slice-of-life plus sports genre manga series has run over for more than a decade with almost 250 chapters and 49 volumes while maintaining its popularity and audiences entertainment as well as receiving awards for its fleet. It is definitely one of the series that cannot be replaced with something else. The reason being that why this series so popular is pure because it narrates a well-defined and loving culture of Japanese sports and a love story more or less.

The ending of the Chihayafur was definitely not a surprise, but it did bring an end to an incredible run that fans wished should have lasted long. The fans are pleased with the series’ end, and a well-told story of achieving one’s own dream is certainly something that has taught the audiences and the readers of the series a lot besides teaching them about Karuta, a Japanese Playing Card game. A child after knowing what her own dreams should be has given us a lot of inspiration for over a decade. Let’s start from the basics of the Chihayafuru Manga series to its end.

Yuki Suetsugu is the writer and illustrator of the Japanese Josei Manga called Chihayafuru. The manga began its serialization in December 2007 in Kodansha’s Be Love magazine after almost 15 years of run, the Chihayafuru Manga came to an end in 2022. The series has received awards like Manga Taishō and the Kodansha Manga Award and has constantly charted in other manga awards charts. As of now, there are a total of 27 million prints in circulation, which is a very big number considering its target audience is only teenage females. 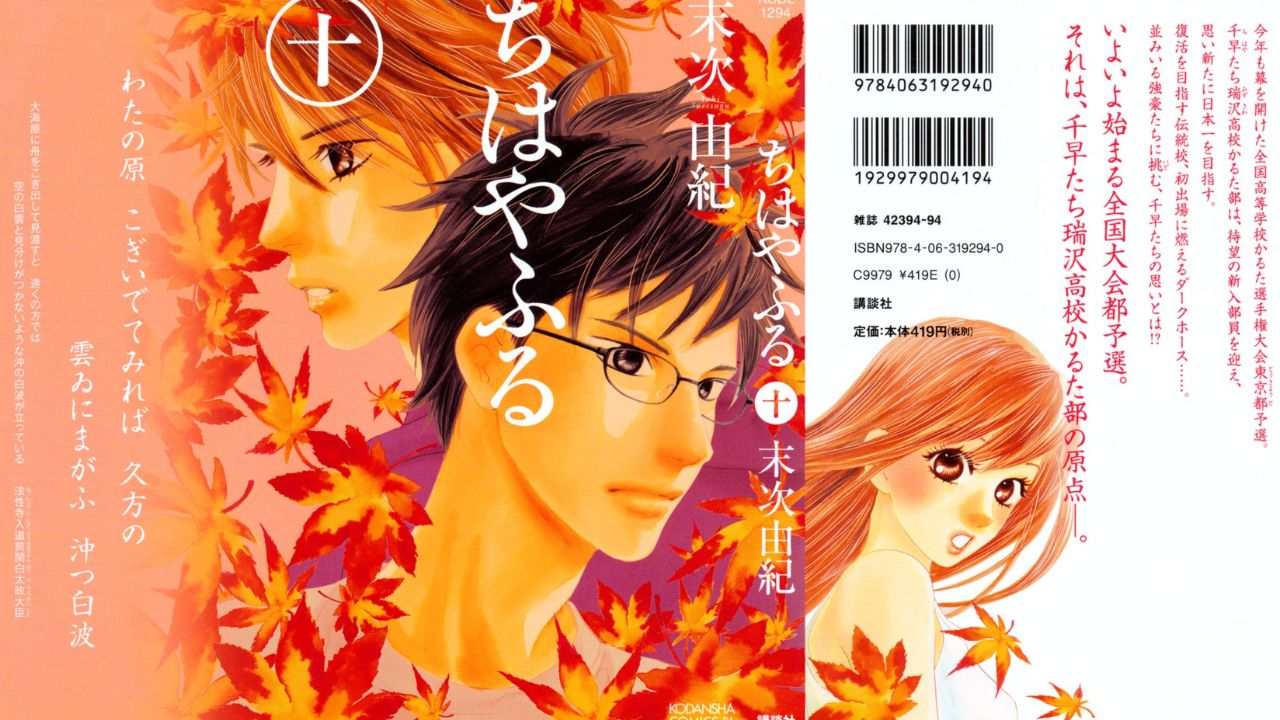 There are a total of 247 chapters in the series with a total of 49 volumes as of this writing, and the 50th volume, considered the last volume of the series, is all set to release in December 2022. Moreover, with the series’ popularity, it also received an anime adaptation with a total of 3 seasons as of now and a 4th, which won’t be the last rumor to be in the works. The first season of the anime aired from October 2011 to March 2012, and the second season of the anime aired from January to June 2013.

Whereas the third season of the anime took a big gap of six years and finally aired from October 2019 to March 2020. In order to commemorate the release of the final volume of the series, we can expect to get new information on the 4th season of the anime in December 2022. Furthermore, the scenes have also been adapted into three live-action films, which were released from 2016 to 2018. The writer first noticed that the manga was supposed to end with 49 volumes, but it was later revealed that the manga would end with 50 volumes, with the 247th chapter being the last and releasing in the September issue of Kodansha’s Be Love magazine.

As expected, the September issue of Kodansha’s Be Love magazine had a dedicated spot with an illustration of Chihayafuru Manga with a text on the cover of the illustration that says “Chihayafuru’s majestic conclusion.” What do you think about this masterpiece of a manga coming to an end? Was it to your liking or not?

Feel free to share your thoughts on the Chihayafuru Manga ending in the comment section below. If you are looking to give a read to the series then it is easily available on Comixology or you can also find digital copies near your bookstores. Anime with three seasons is also there and you can catch up and give it another look that way.

Also Read: Who is Stronger Naruto or Sasuke Now – Boruto: Naruto Next Generations

House of the Dragon: Streaming Schedule and Recap