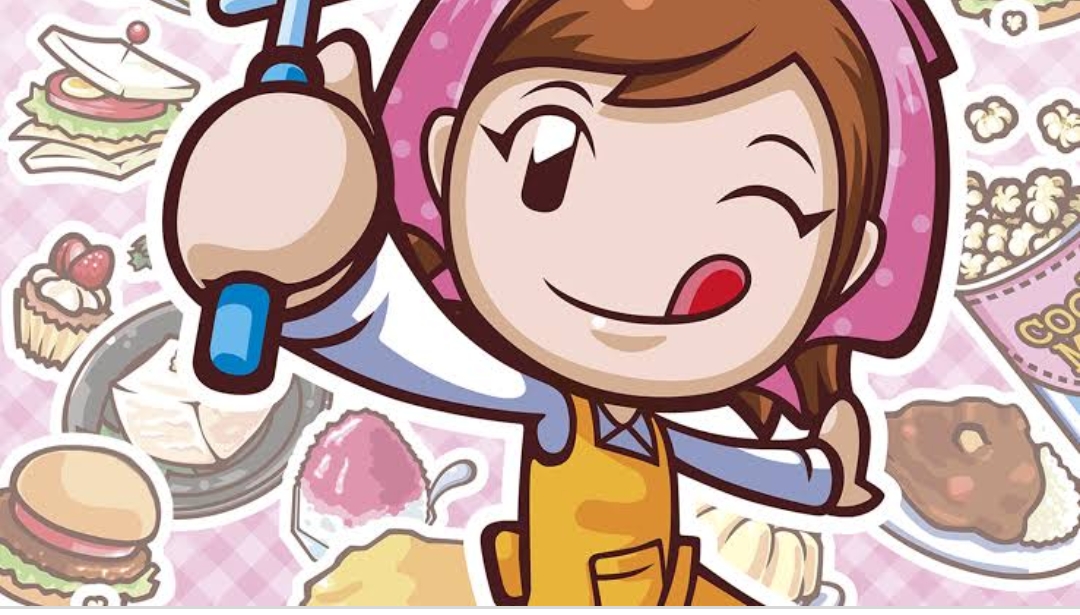 Cooking Mama is a new simulation game about cookery, which was developed by Cooking Mama Limited. The gameplay mainly focuses on various tasks in the kitchen as “Mama gives instructions about it. The game series has five games till now, which were released on Nintendo DS and Nintendo 3DS. Many spinoffs were also released. IOS also gots its version of the original Cooking Mama.

What is the gameplay of Cooking Mama?

The game revolves around the instructions of “Mama,” who is a character instructing the players to cook various meals. The tasks can be completed using controllers such as touch screen, and it includes jobs such as cutting vegetables, chopping meat, cooking food in pans, and also making final arrangements on a plate. To complete these tasks, the players play minigames that have a duration of about 10 seconds. Each part of the minigame comes with new activities such as frying, mixing, and so on.

The cooking process fails only when the player makes a serious blunder or is not able to do the task in time. This is accompanied by a rage that can be seen in Mama, who apparently gets very angry for the blunder. After a dish is successfully being made, the player also gets a rating, which is an average of all the minigames. A medal is also given to the player, which can be silver, gold, or bronze.

What is the Release date of Cooking Mama?

Cooking Mama is getting released for the sixth time, and the date has been confirmed to be around March 2020. The screenshots of the game were released in August 2019. The game has also introduced a vegetarian mode and got praised by animal activists like PETA. It is going to be the first HD game in the serious and can be played on Nintendo Switch and PlayStation 4.