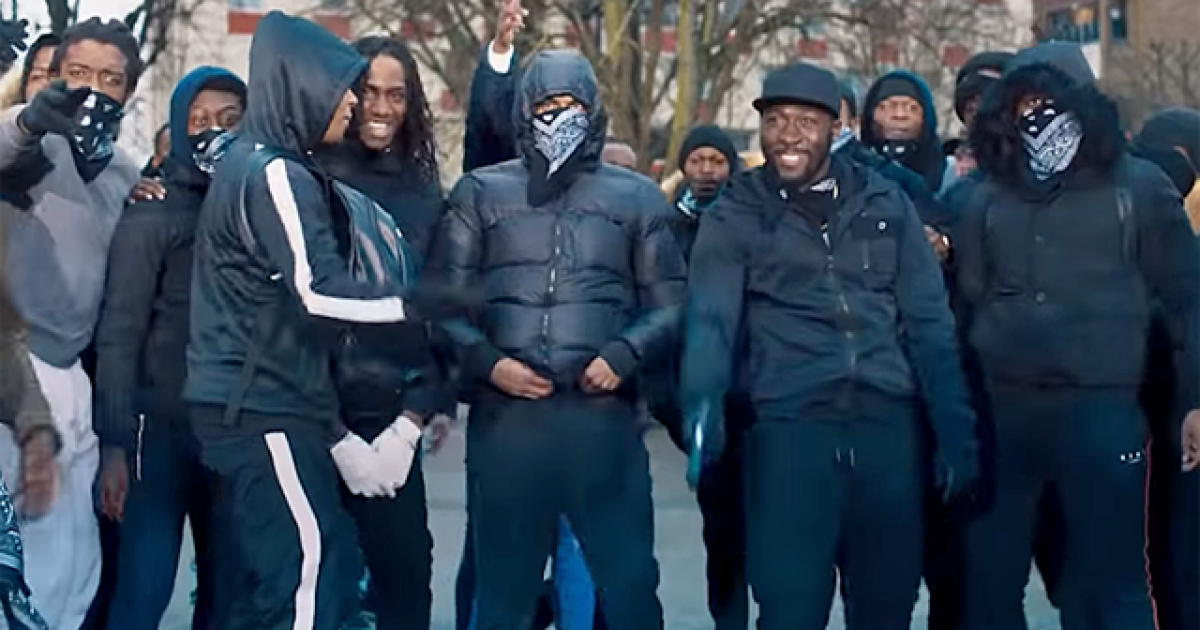 BRITISH – HIP HOP SCENE is foiled along with Grime, Urban Music, and Jungle with hundreds Of young buds finding out ways of earning bread through It. The Rap Scene is closely Associated with the Black Community involving many British-African Origin artists inside the Scene Making it One of the Trendy and Quirky Genre (R&B, Soul, Dancehall, Uk Garage) on Social Media.

‘Blue Story’ is a Feature Adaption of Youtube Series created by Andrew Onwubolu Popularly Known By His Stage Name ‘Rapman’ which includes Drama Staged Across Suburbs of London which are profound for their Rap Culture mostly popular among the Black Community. The movie revolves around the Story Of Two Friends at the forefront of Lyrical War immediately becoming rivals due to different circumstances they face in their Journey, fighting for Upper hand inside the Conflict through the use of violence. Onwubolu was inspired to make this movie by his instances of the life he faced over his involvement in the rap world.

The movie is in hot air over the controversy caused by its announced release. The massive brawl breaking out between teenagers involving an attack on police with machetes In Birmingham during screening, which happened over the content of the movie, resulted in delayed of its full-fledged release on Silver screen as publishers pulled out the movie over security reasons.

Most of the Initial Reviews agree upon the fact that the movie talks about hurdles and on-ground situation of young-rap carnival while banning the movie would just showcase a best of overreaction and at worst dismissal of its main message relevant to today’s young blood involved in the rap scene and sorting their ways out for Success through violence and blood-Shed and never-ending cycle.

Joy Gharoro & Damian Jones, the Bafta-winning British Film Producer, are producers of Blue story. Onwubolu Alongside with BBC Films developed and Co-Financed the film to which Paramount Pictures in Late 2018 bought Worldwide Distribution Rights for the film. With a Budget of 1.3 Million Eur, the Film is mostly Shot on Sides Of North London Near London Borough Of Enfield. It is said that Sadiq Khan, Mayor Of London, refused to Allow the shooting for the movie in Lewisham. However, the director argues that the Mayor didn’t Read the movie script before commencing decisions. 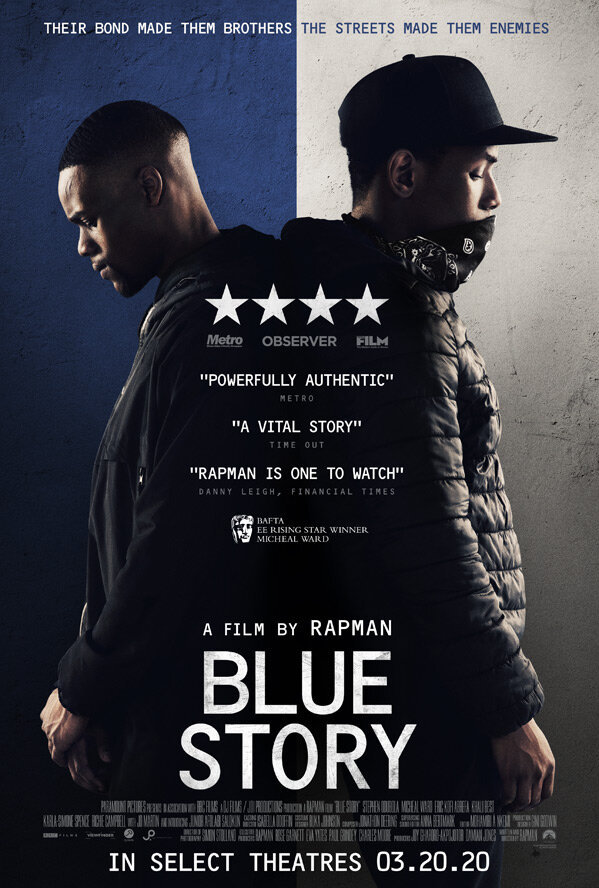 Initially, with the disturbance in releasing the movie out on the schedule, makers of the film were deciding to make the movie available for Blu-Ray release expected to be out till 20th April. Sadly it doesn’t seem to be on the right schedule too. Pre-Order for the movie is currently available on Amazon in DVD Format at the Price Of 9.99 euros (Prices May Vary Outside Uk).