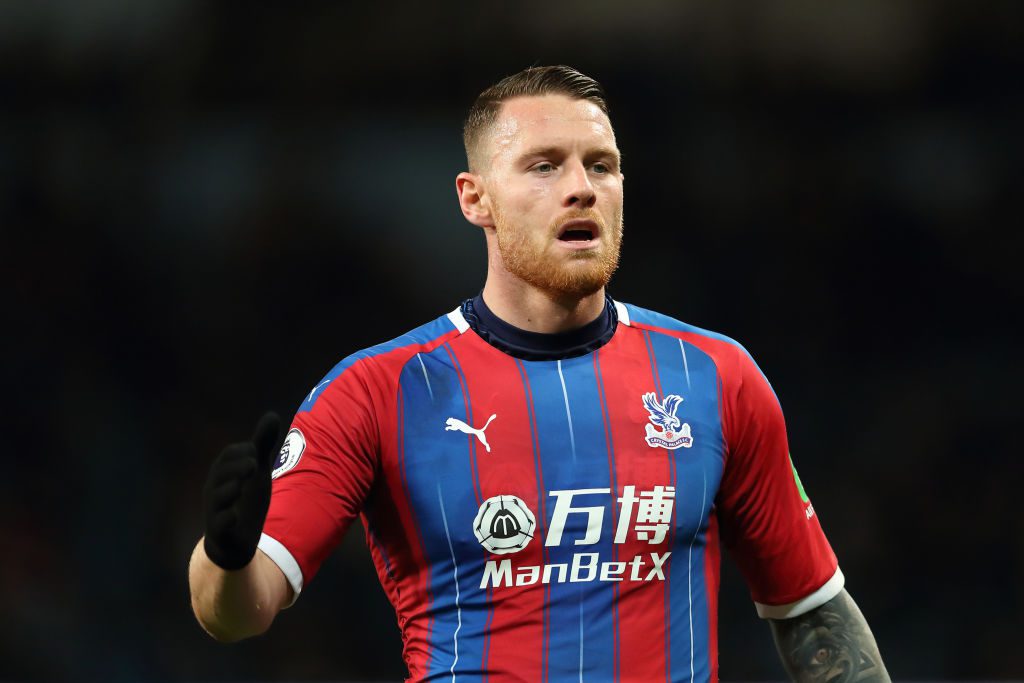 Want to know who is Connor Wickham’s partner? English professional footballer Connor Wickham currently plays as a forward. Not only that, but Wickham has also played at various levels of international football for the England national team and scored the winning goal in the 2010 UEFA European U17 Championship Final. He has further played for teams such as Sunderland, Sheffield Wednesday, Leeds United, Crystal Palace, and Preston North End. The athlete hailed from Hereford and started his football career with Reading, where he played youth football for four years and currently plays for Milton Keynes.

The athlete recently made headlines after he was linked with one of the known faces of the popular reality television show Love Island. As rumors of brewing romance are doing the rounds, the two allegedly went out on a romantic gateway in Paris as well! Maura shared a string of snaps on Instagram from their trip to Paris but was careful not to show Connor in any of the photos. She has posted things alluding to a new romance, however, with one of her Paris photos showing a dinner table laid for two. Who is this mystery woman we are talking about? Let us take a look at all the details and lesser-known facts about Connor Wickham’s partner.

Who is Connor Wickham’s partner?

Footballer Connor Wickham is reportedly dating Love Island star Maura Higgins. The Milton Keynes Dons player and Higgins have been the center of romance rumors in recent weeks after reportedly being introduced last month. Maura Higgins is surely keeping it all I’d er wraps as she recently jetted off on a lavish holiday to Paris in May, which has fuelled speculations about the mystery man she was alleged to be Wickham. 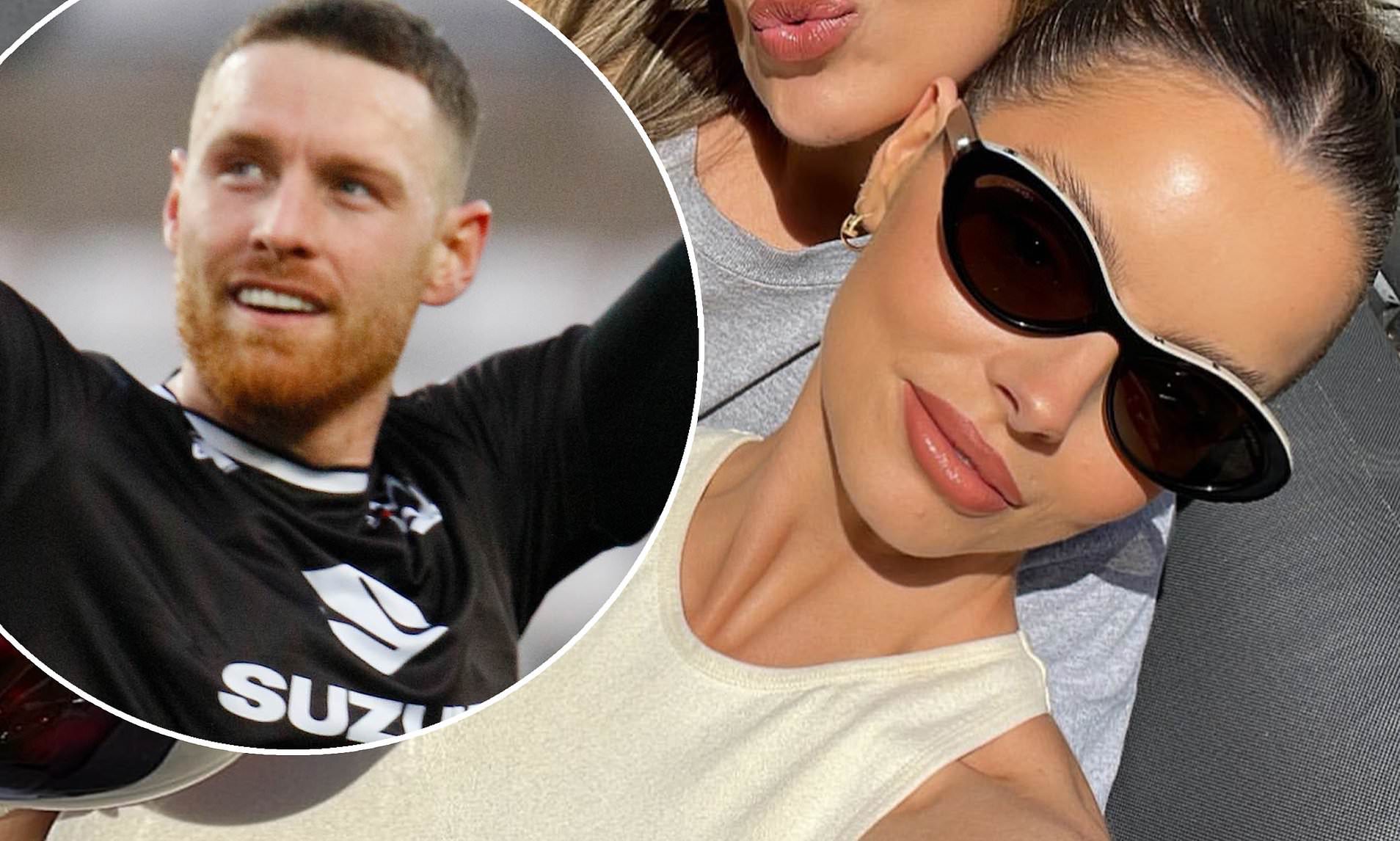 Who is Connor Wickham’s partner?

Not only that, eagle-eyed social media followers might have noticed the alleged pair attending the same barbecue. As both  Maura and Connor shared photos from the relaxed barbecue, these eagle-eyed followers noticed the pictures were taken in the same garden. As the Dancing On Ice alum shared some pictures from the mouth-watering platter on display at the barbecue, which included both meat and plant-based food, bread, and cold pasta salad. Maura seems to be having a good time while she displayed her goofy side while dancing to Michael Jackson’s hit Thriller!

Also Read: Why Did Maura And Chris Break Up, What Happened Between Them?

A reliable source has gone on to claim that a friend of Maura’s has played Cupid between the alleged couple while introducing the pair, and the two have instantly hit it off and are talking ‘for some time’, it was further claimed that the alleged pair are not wasting any time and has secretly made things’ official’ between them!

Nice to be back on the field and to get that goal scoring feeling again ⚽️ pic.twitter.com/0sgHeVTy8u

Maura is being linked with someone after her relationship with Strictly Come Dancing star Giovanni Pernice ended in October. At the same time, the pair enjoyed a whirlwind romance that lasted for a four-month relationship! Speculations followed soon after there were rumors they were planning to move in together before the news of a sudden split emerged; the split was not followed by messy aftermath.

The Love Island alum seemed to have confirmed her relationship status as she recently said that she is very f*****g single, this statement comes amidst rumors of Higgins dating footballer Connor Wickham. The reality television star recently confirmed her singlehood in an Instagram story earlier this week. Higgins further jokes that she might as well just go into Love Island again but also added that she would love to be a Love Island presenter in the future! 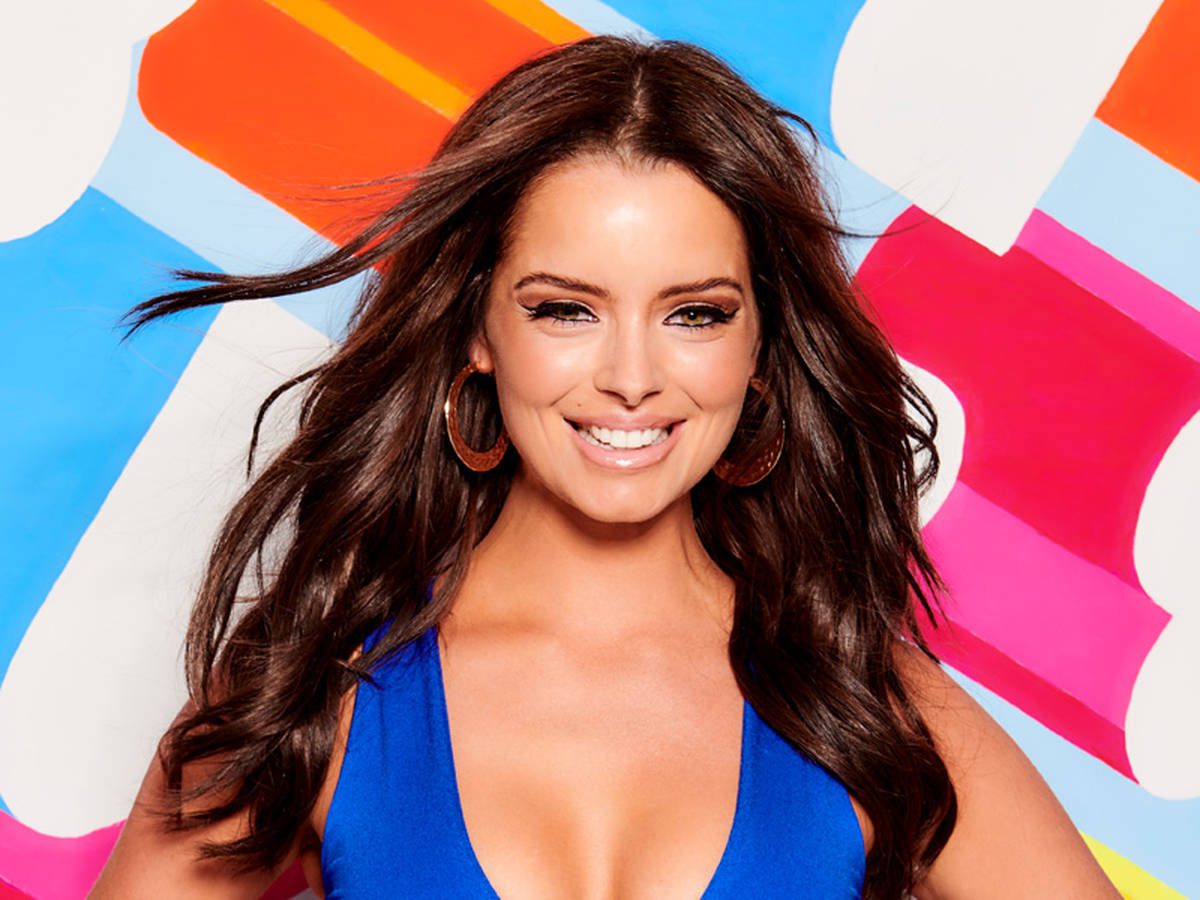 Also Read: Who is Lloyd Langford’s Partner? All on His Personal Life