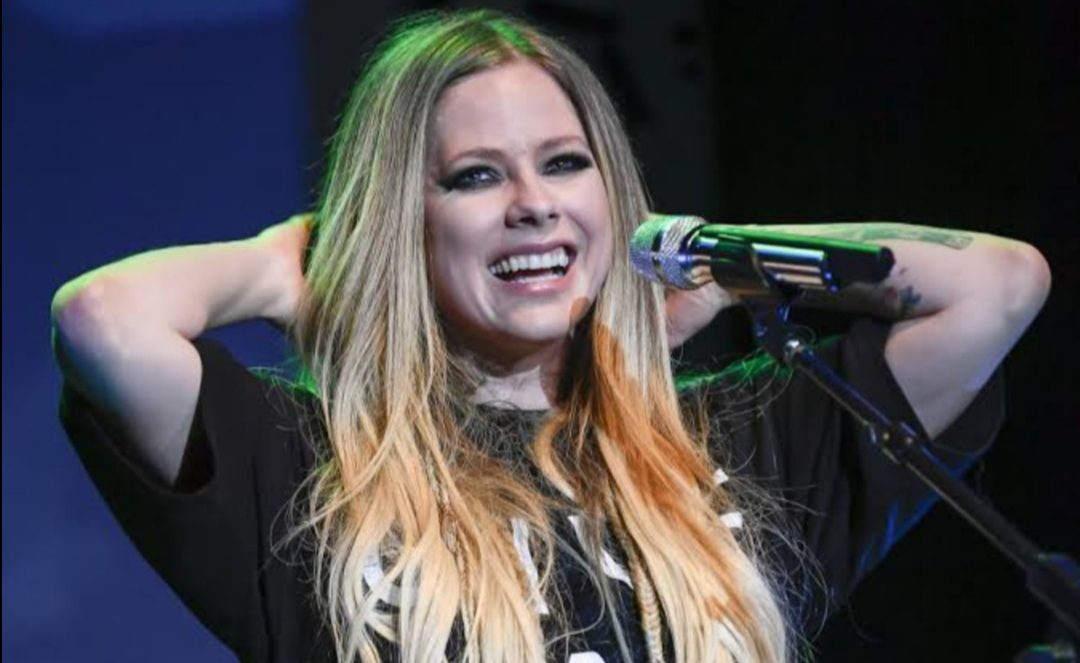 Here, we shall discuss is Avril Lavigne Pregnant in 2022? There is not a single person who doesn’t know her. For the ones who don’t, Avril Ramona Lavigne is a renowned singer winning several accolades and titles, including Grammy Award nominations. Some of her hit singles are- Love It When You Hate Me, What The Hell, Wish You Were Here, Bite Me, Head Above Water, Nobody’s Home, etc. She has provided her voice for the role of Heather in Over The Hedge. In 2010, Avril served as the guest judge on American Idol. One of Avril Lavigne’s great voice acts is Snow White in Charming.

This year, Avril Lavigne has sparked several pregnancy rumors, making people wonder if those are true. Lately, her personal life has again piqued the interests of the fans. It was in March 2022 when she got engaged to Mod Sun, leaving a possibility of her expecting a baby. However, it’s her dress illusion that has led to the rumors. Let’s dive into this article to learn if Avril Lavigne’s Pregnant in 2022.

No. Avril Lavigne isn’t pregnant in 2022. In other words, we may say that the singer isn’t expecting any child at present. Neither Avril nor Mod Sun has made any official statement. Moreover, they haven’t hinted anything on their respective social media accounts as well. No evidence supports her pregnancy. 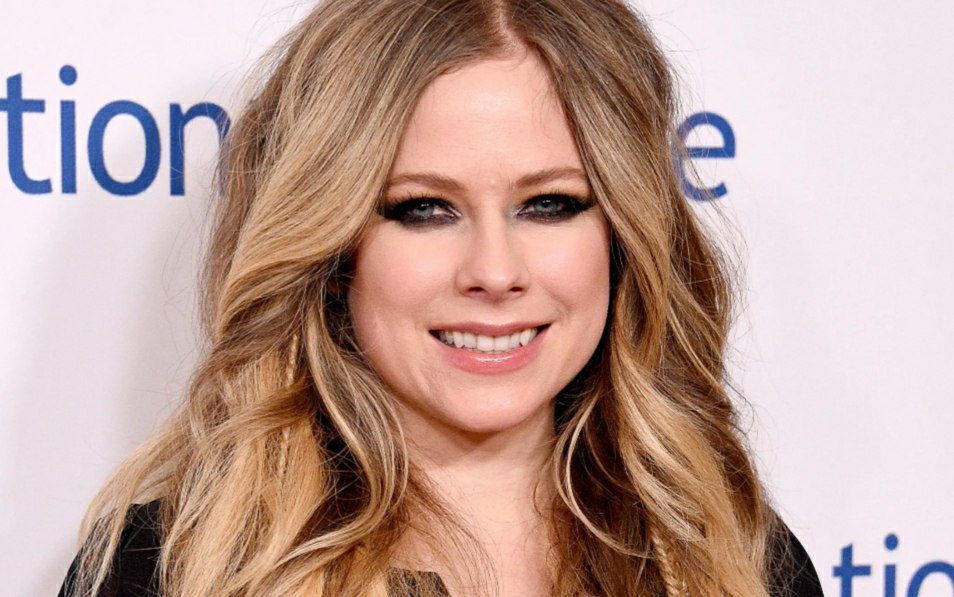 If she isn’t pregnant in real, you must be wondering what fueled the rumors. Well, it’s just a meer dress illusion. Recently, she has been spotted out strolling on the streets of Malibu, with her male friend. She was wearing a cropped hoodie and matching pants. Her belly portion appears to be a bit bulky. This isn’t the first time Avril Lavigne has been facing pregnancy rumors. It was in 2014 when the same speculations were made, as the singer had taken a break because of some health issues.

You may have gotten a bit disappointed after knowing that Avril Lavigne isn’t pregnant. But that’s the harsh reality. Best Wishes to Avril Lavigne for the upcoming days of her career. We are eagerly waiting for the fall of her next single!

Also Read: Avril Lavigne’s Dating History: All Her Past Relationships