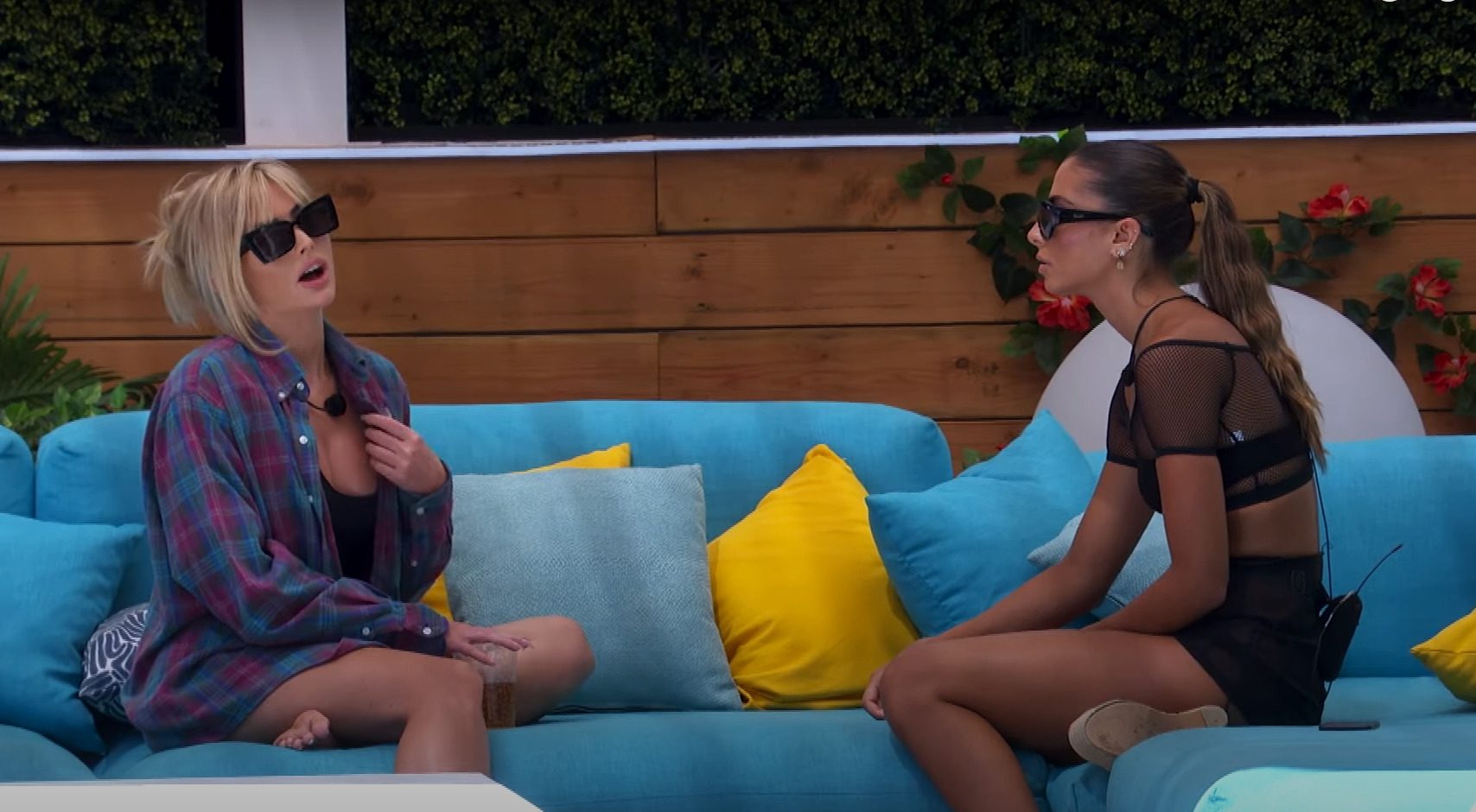 The drama between Mackenzie and Phoebe is just escalating as we enter Love Island USA Season 4 Episode 33. First of all, I don’t get the point why Mackenzie and Phoebe are fighting for Chad, because he will just move on from them the second he sees a new girl. Chad is not worth it and Mackenzie should open her eyes and see what going on behind her back. Mackenzie thinks she feels a connection with Chad and that he will be loyal to her. As I said she should open her eyes and look for another partner, maybe Joel.

As for Phoebe, she’s just the same as Chad. Phoebe is just going from one guy to another and breaking couples, just so that she could survive in the show. And I think, just let Phoebe and Chad pair up and when the elimination comes they should be evicted. But I have to say, Mackenzie was not losing her temper and was handling her argument with Phoebe so calmly. Let’s just hope everything turns out right. 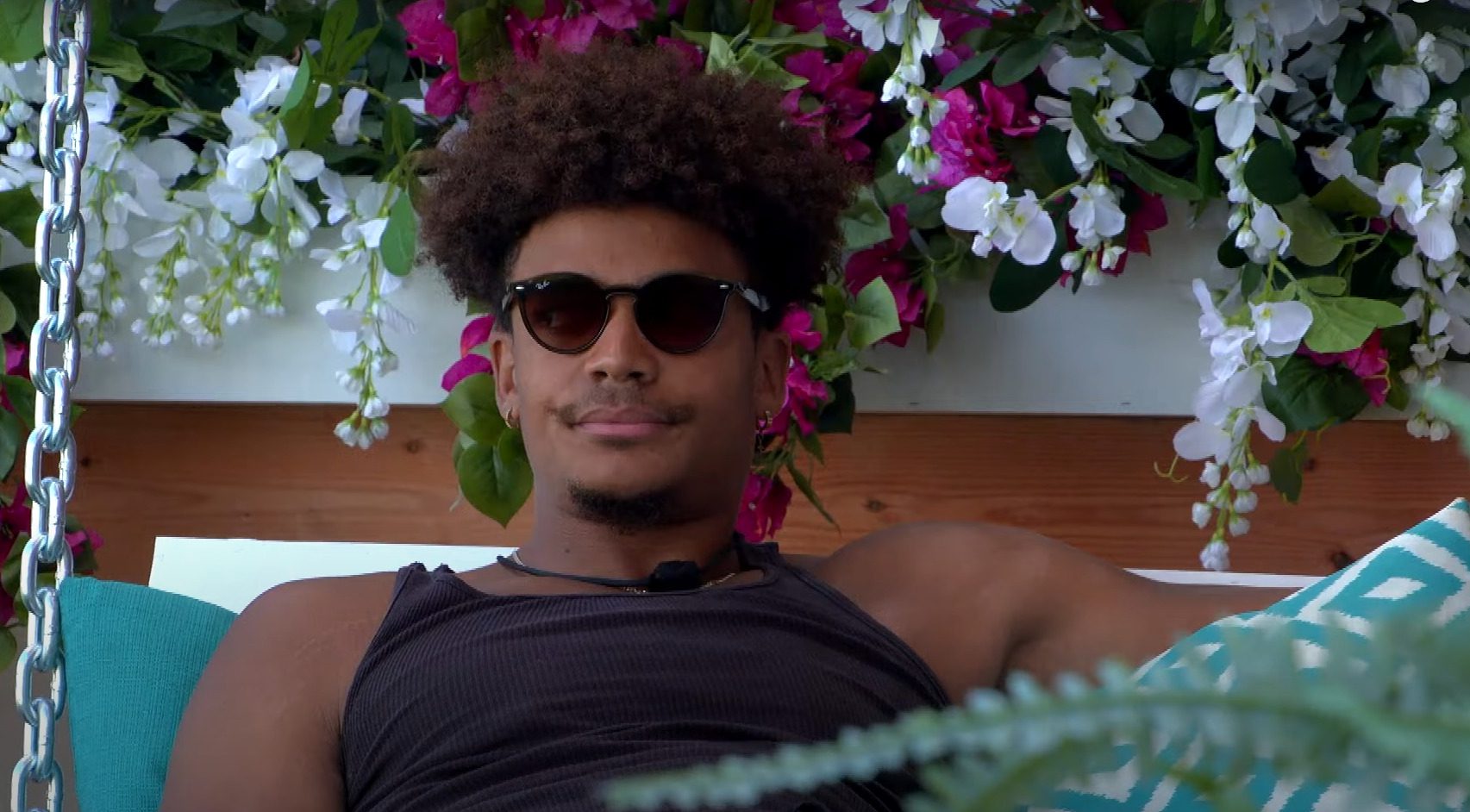 Episode 33 of Love Island USA Season 4 will air at 9 pm ET on Peacock. If you have Peacock on your cable package, then you could just Channel up at the above-mentioned time. But if you missed Love Island USA S4 E33 for some reason while it was airing or you like to Streaming Love Island USA, then there are Streaming options available for you.

You can buy the Peacock Premium subscription which will cost you $4.99 per month, but you’ll need to all those advertisements. And if you want an ad-free experience then you’ll need to buy Peacock Premium Plus which will cost you $9.99 per month and $99 per year. Peacock Premium Plus also lets you download the content to watch offline. People in the UK can watch the episode on ITV Hub and Canadian would need to tune in to CTV. As for Australian and New Zealand peeps 9Now and Neon respectively would be the destination.

Also Read: House Of The Dragons Episode Schedule: Will There Be A Season 2?