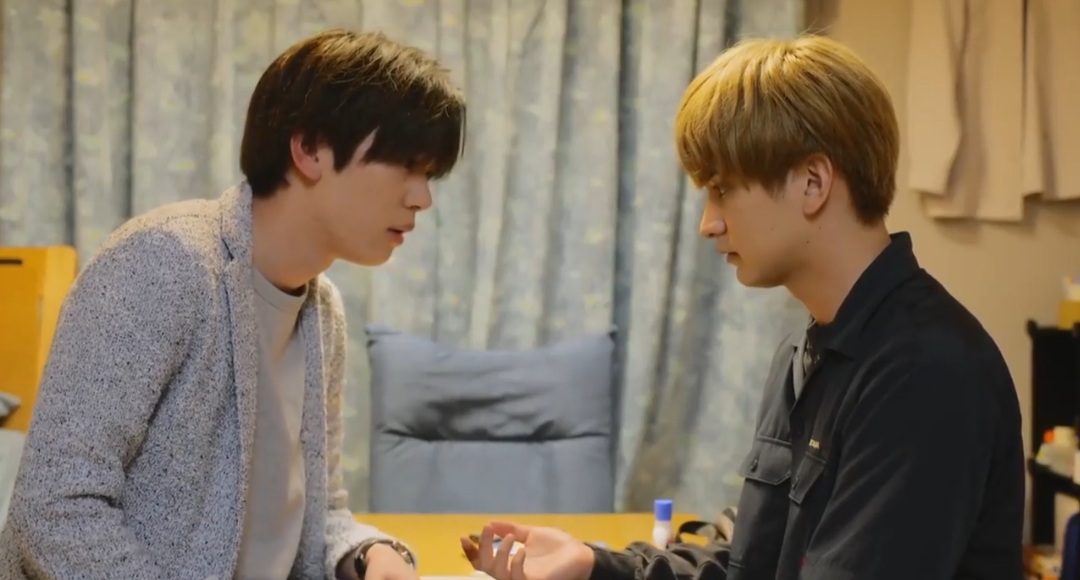 Senpai, Danjite Koidewa Episode 8 will be available within a matter of a few hours on the streaming platforms. The BL drama is a light watch with all the elements to make it a worthy one.

The actors play their roles with conviction, and though sometimes it feels that something more could have been added, however, the time frame could be something to look into. The last episode will be a breakdown of many situations so do watch Senpai, Danjite Koidewa Episode 8.

Yanase will experience a bit of the jealousy ride as he will witness Kaneda with Furukawa in Senpai, Danjite Koidewa Episode 8. After one year, Yanase came back, and the entire team was elated to have him. However, his heart was beating for someone else, and we all know who that special person is, Kaneda. 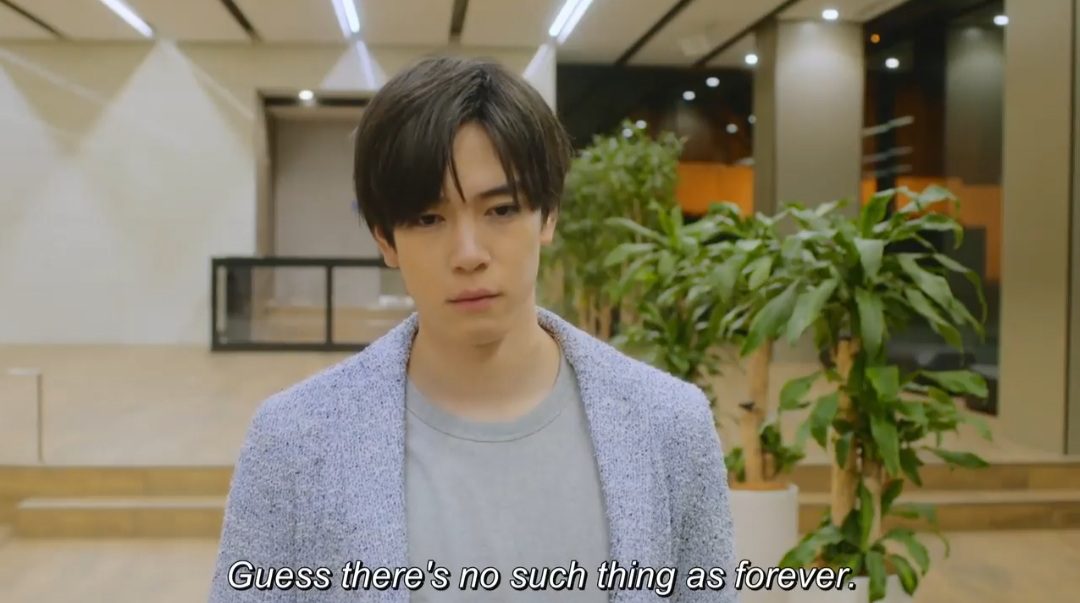 Yanase even made a to-do list when he will meet Kaneda, and giving him a tight hug to the extent where he will feel a bit hurt is what tops the list. However, in this one year, quite a lot of things have changed in the office.

We even got an introduction of a new member Furukawa. Things got a little bit more difficult for Yanase when Kaneda was declared Furukawa’s mentor. Yanase was extremely proud of how much hard work Kaneda had put in this one year. However, the closeness, or rather how Kaneda and Furukawa were continuously in contact with each other, somehow or the other, bothered him a bit. That part may also be seen in Senpai, Danjite Koidewa Ep 8.

For several days, Yanase was trying to walk Kaneda home, however, some days, due to work schedules or for other reasons, things were not falling into place. One day then, unexpectedly, he saw Kaneda waiting for him. During the entire walk, Yanase couldn’t understand due to what reason he waited, ultimately realizing that he had reached his house.

Now, upon reaching, Kaneda was behaving in a different way when he slightly used to shrug off some things which Yanase used to touch, telling him not to touch them. What may that be? Is it something related to Yanase that he is shy about showing to him? That’s something to know about and for that, keep watching Senpai, Danjite Koidewa Ep 8.

There was a moment when they were on the verge of expressing themselves, but it went by due to a call by Furukawa. He wanted Kaneda to come by so that he could take a proper look at his iguana. Though Kaneda hesitated at first, he had to respond to it, and he went off to his house. 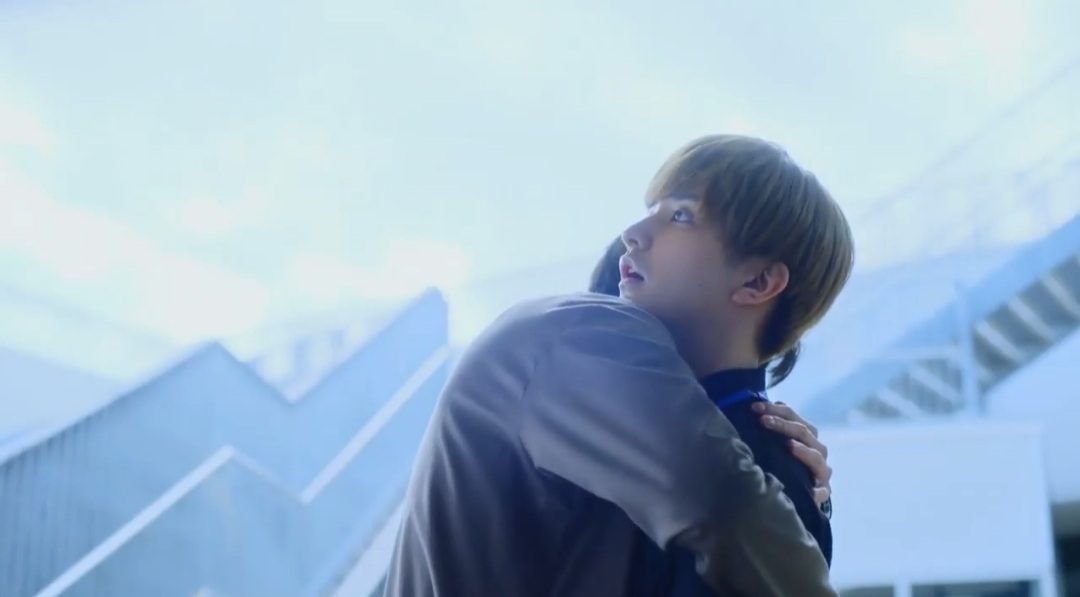 By the looks of the preview, it felt as if Kaneda had spent the night over there, leaving Yanase a bit disappointed. Will they overcome all the difficulties and come together once more? To know, keep your eyes on the upcoming episode.

Also Read: Best Japanese Dramas about Marriage that you Should Watch

Senpai, Danjite Koidewa Episode 8 will be available on its original network, MBS. For the international audience, you can watch the drama on the Rakuten Viki app. For that, you need to buy the Viki standard pass. Choose a plan according to your needs, and that’s all you need to watch the drama hassle-free.

Senpai, Danjite Koidewa Episode 8 will release on 11th August 2022. For a 25-minute episode, it was alright, however, at some points, it felt to be a bit flat. There was not a lot going on, but you somehow still managed to get through it. The chemistry between the actors is promising, and it is to see how things will unfold for them, given the fact that it will be the last episode.