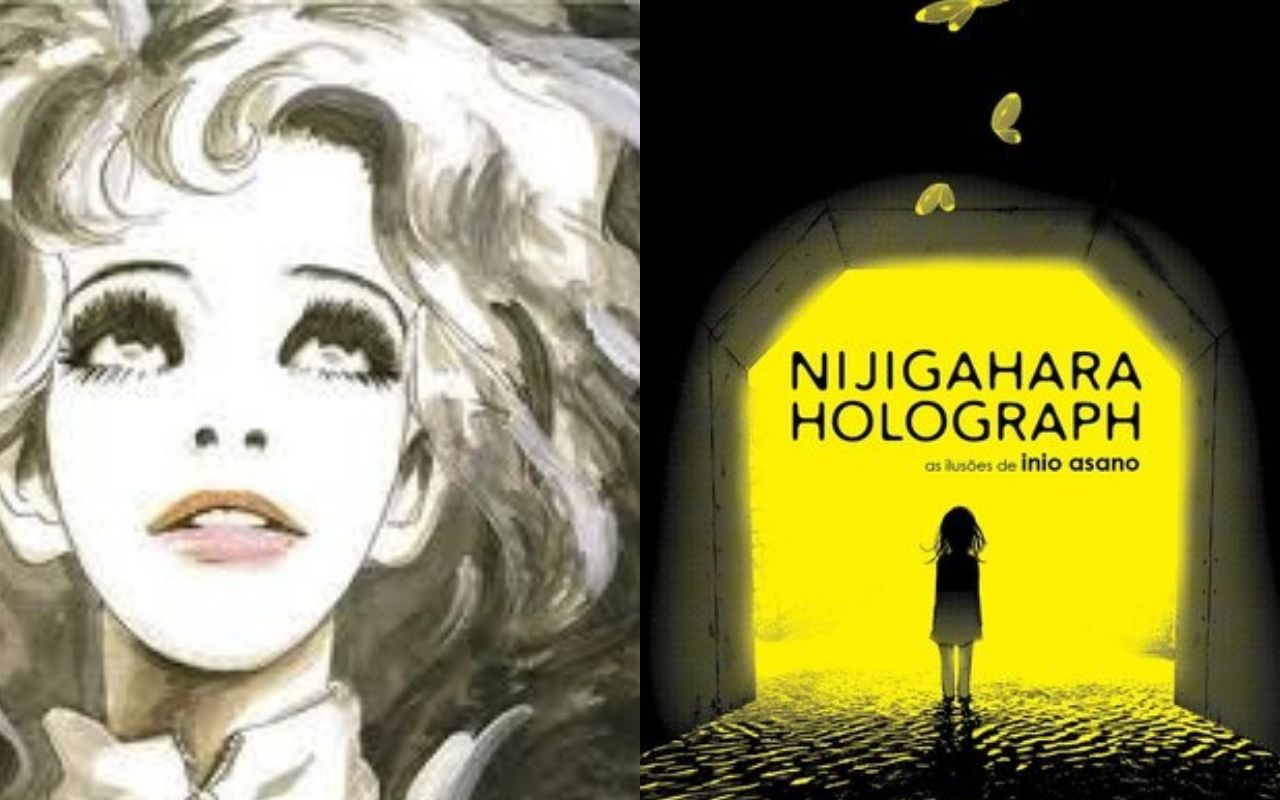 There is a very thin line between horror and psychological horror manga that they are so hard to distinguish. But today, we brought you the best Psychological Horror Manga, which is sure to give you nightmares.

The berserk manga shows us the horrors of human society, which are sometimes more horrifying than ghosts. Guts is a mercenary born from a hanging corpse. His whole childhood was a living hell that make him stronger every day. He was physically and psychologically tortured by his stepfather, who raised him as a mercenary. Eventually, he killed his father to set himself free. 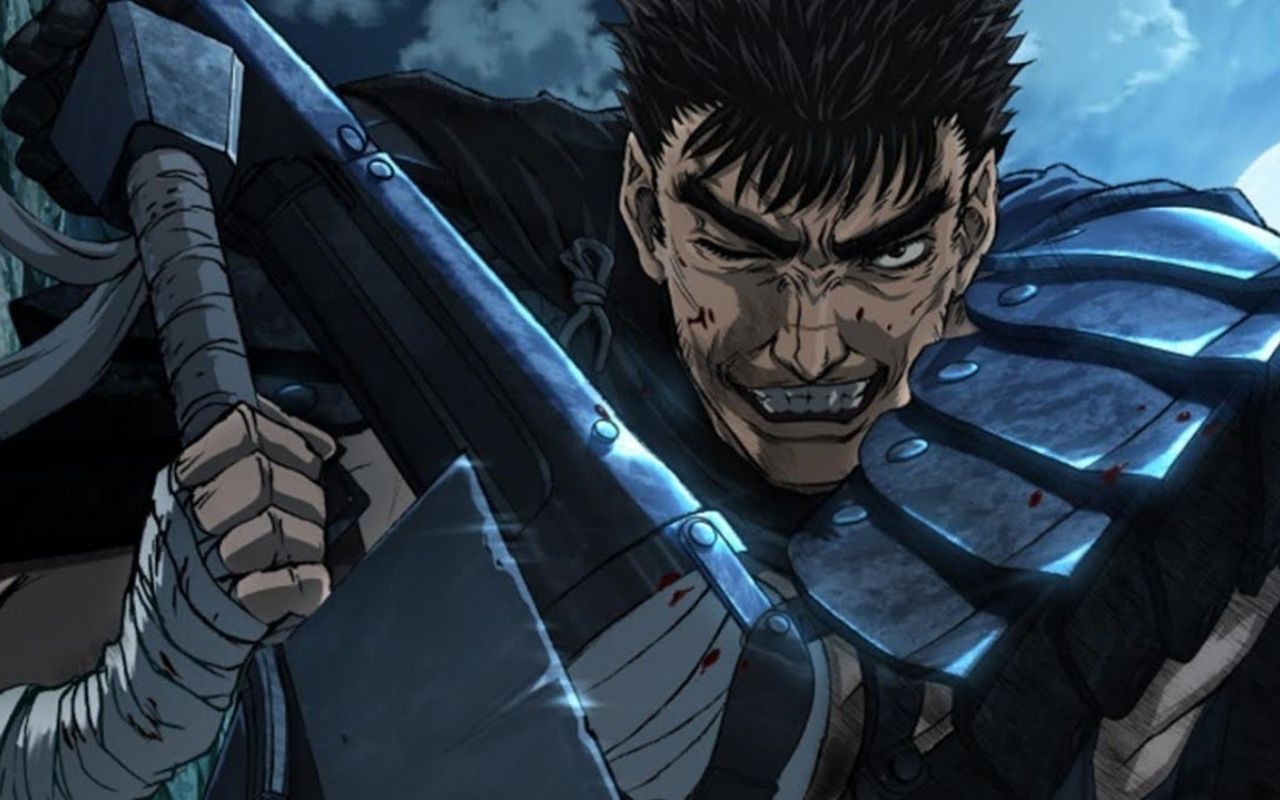 Guts fighting skills and fearsome attitude caught the attention of a group of mercenaries known as the Band of the Hawk. Griffith, the leader of the band, makes Guts join the group by defeating him in battle. The band of the hawks was hired by a kingdom to fight by their side to defeat another empire. Beserk is a psychological manga with blood everywhere and the horrors of wars.

ALSO READ: What Will Happen To Berserk Manga? Fans Wait For Official Statement

Some orphanage kids come to know that they are raised and taken care of so well to eventually offer them to demons. Some of their friends were taken by their beloved caretaker at night, and they never came back. They were said to be adopted, but one day Emma discovered her friend’s corpses at the parameter of the orphanage. All the love and care they receive was fake, and all of them will soon come to death if they didn’t act now. 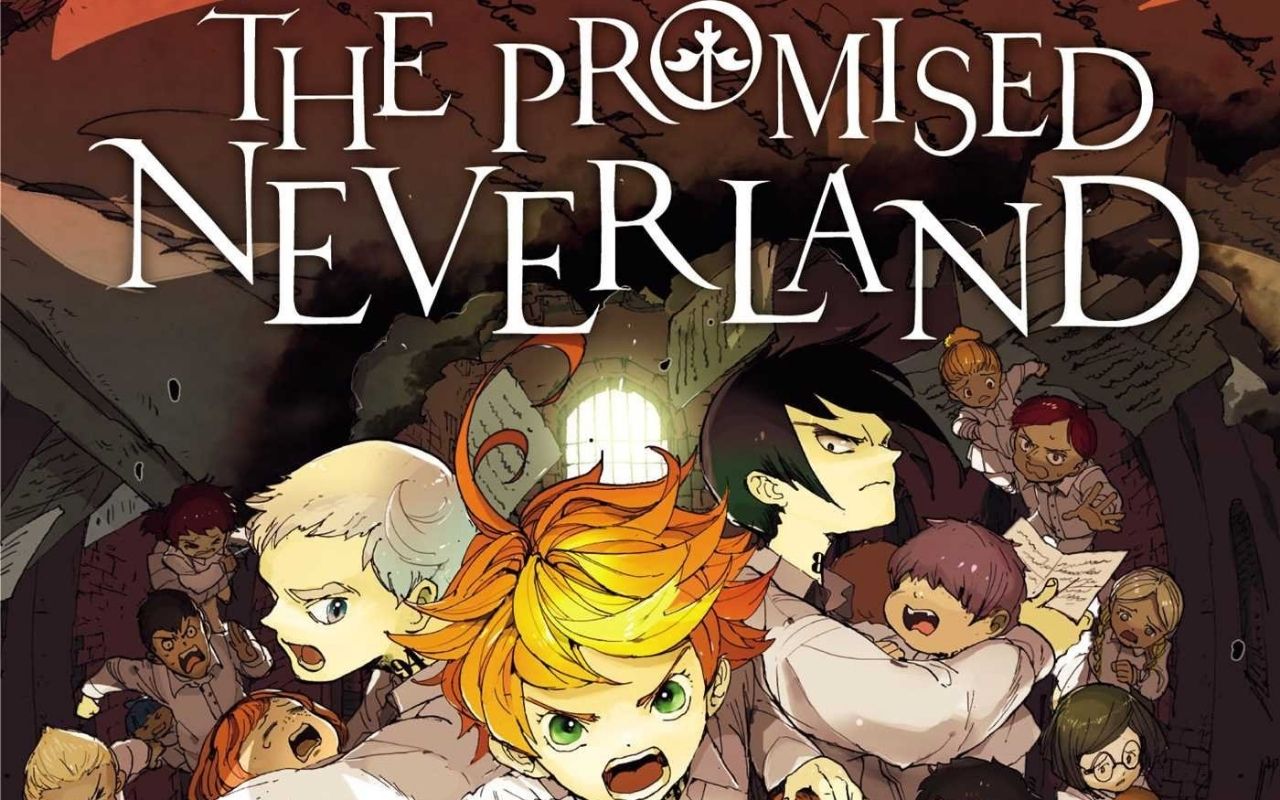 The Promised Neverland is a psychological horror manga in which Emma and her friends try an escape from the evil caretaker. The fear of them being captured hits the psychic as a hard rock every time.

The emotion of horror amplifies if kids are involved, The Drifting Classroom is a perfect example of that. As the name suggests, the whole school was teleported to an ulterior timeline completely alien to everyone. Due to zero hope of survival and harsh conditions, some teachers got mad, and some died. But a group of brave elementary schoolers and a member of staff decided to live.

It is traumatizing to see some elementary school kids risking their lives to survive from disgusting creatures and predators. Their every encounter with a new problem is breathtaking and fun to read.

I Am a Hero is one of my favorite ones. Hideo Suzuki is a common man, working for a living but hates his job. Depressed due to his bad relationship and status. He thought of himself as a side character in a manga or as NPC in a video game. But one day, he saw an accident on the street. The man was dead who was driving the car, but Hideo was shocked to see the corpse of the dead man standing in front of him. 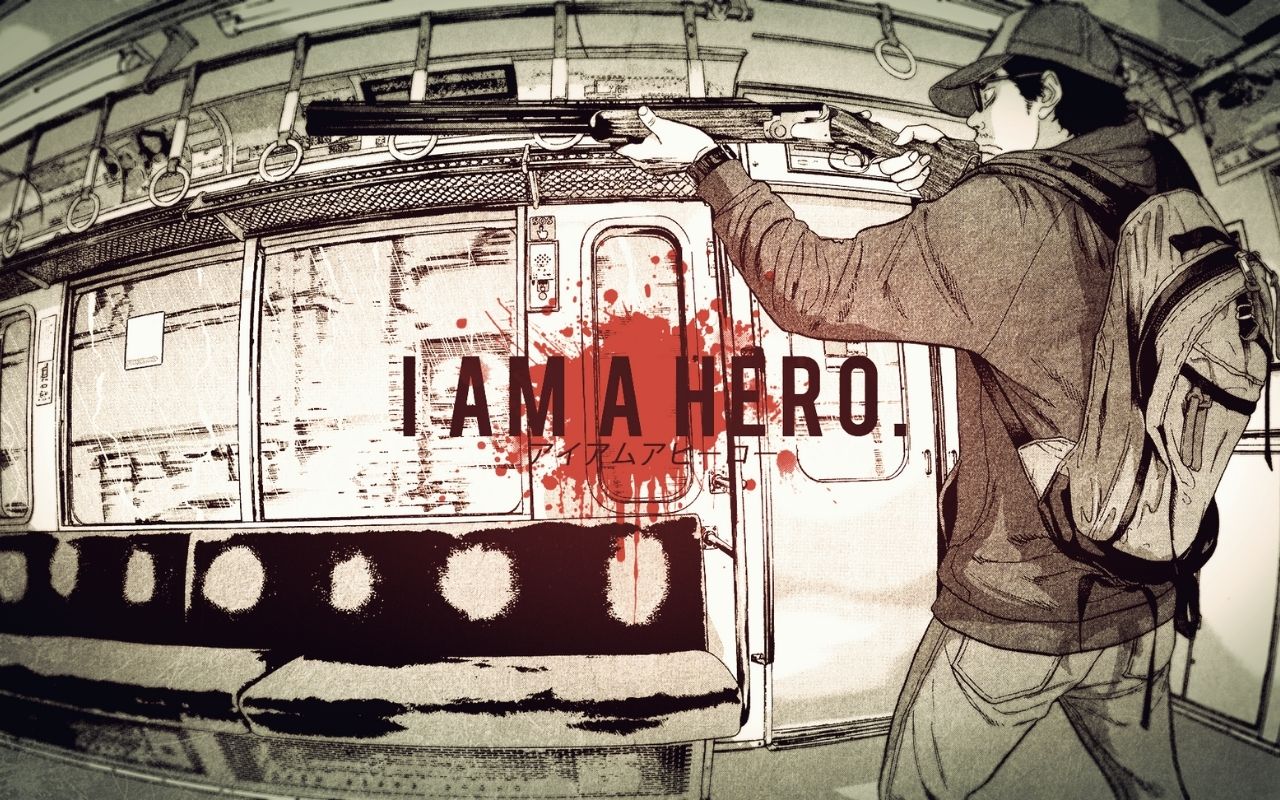 I Am a Hero

The whole was turned into zombies due to the outbreak of a disease. There were only a few survivors alive, fighting every day to survive. Our protagonist comes to realize that he is the hero of his own life, and he survives the zombie land with two more companions he meets on his way.

Ghouls are referred to the human-like creatures coexisting with humans who devour humans. Ken Kaneki encountered one and barely escaped alive. He was seriously injured and was saved by an organ transplant. He was awake after the surgery with a strange appetite for human flesh himself. The new organ that was replaced in his body were the organs of a former Ghoul. With that, Ken became a hybrid Ghoul. 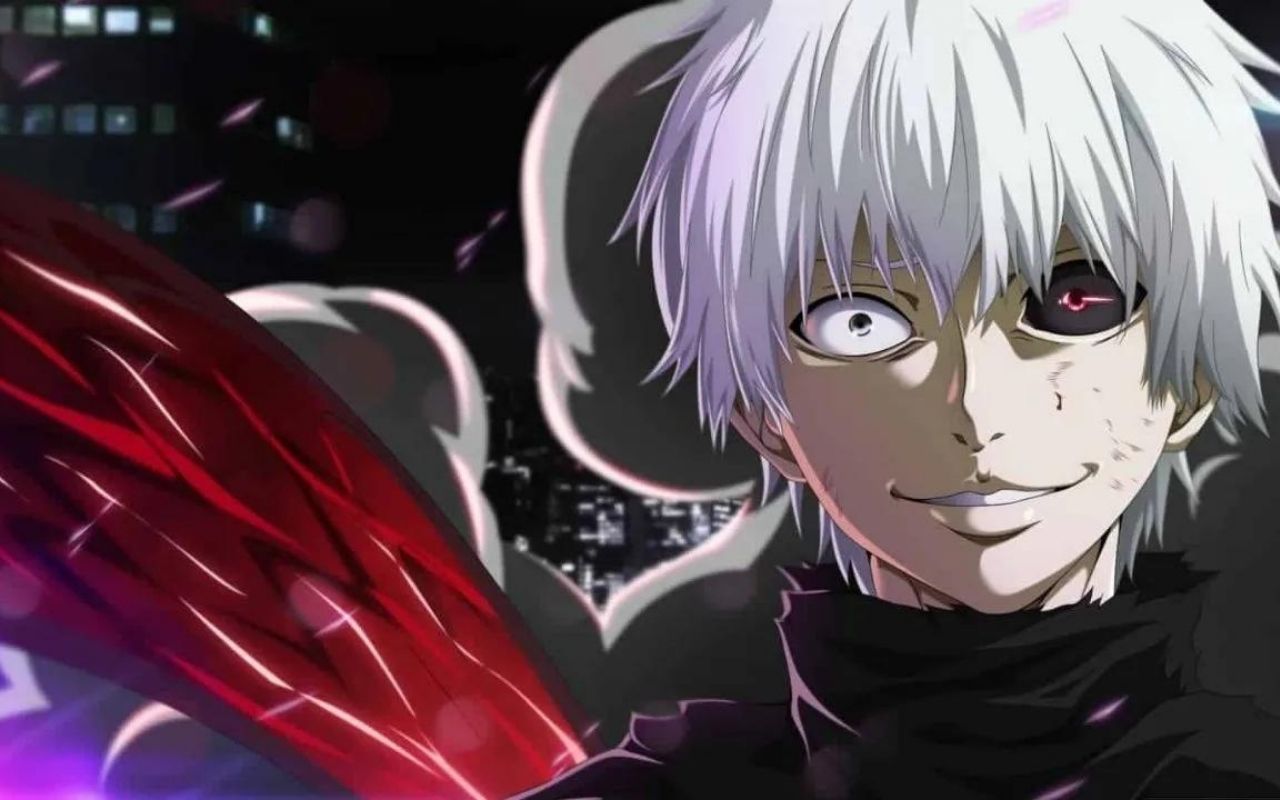 But he never devoured any human and found a way to deal with his hunger with the help of good Gouls. But soon after he managed to blend in with his new life, he was targeted by an organization known as the Commission of Counter Ghoul (CCG). The concept of Goul and their misdeed makes the Tokyo Goul a perfect psychological horror manga.

Uzumaki is the story of a small town in Japan and was said to be cursed by Spirals. Kirie Goshima and her boyfriend are two high school students and were also affected by the curse. They start investigating the spiral curse of Kurozu-Cho and find out many strange things. The more they try to solve the riddle of the spiral curse, the more they get affected by it. Kirie’s hair started getting curly in an unnatural way, which drains her life. She chokes whenever she tries to cut them. 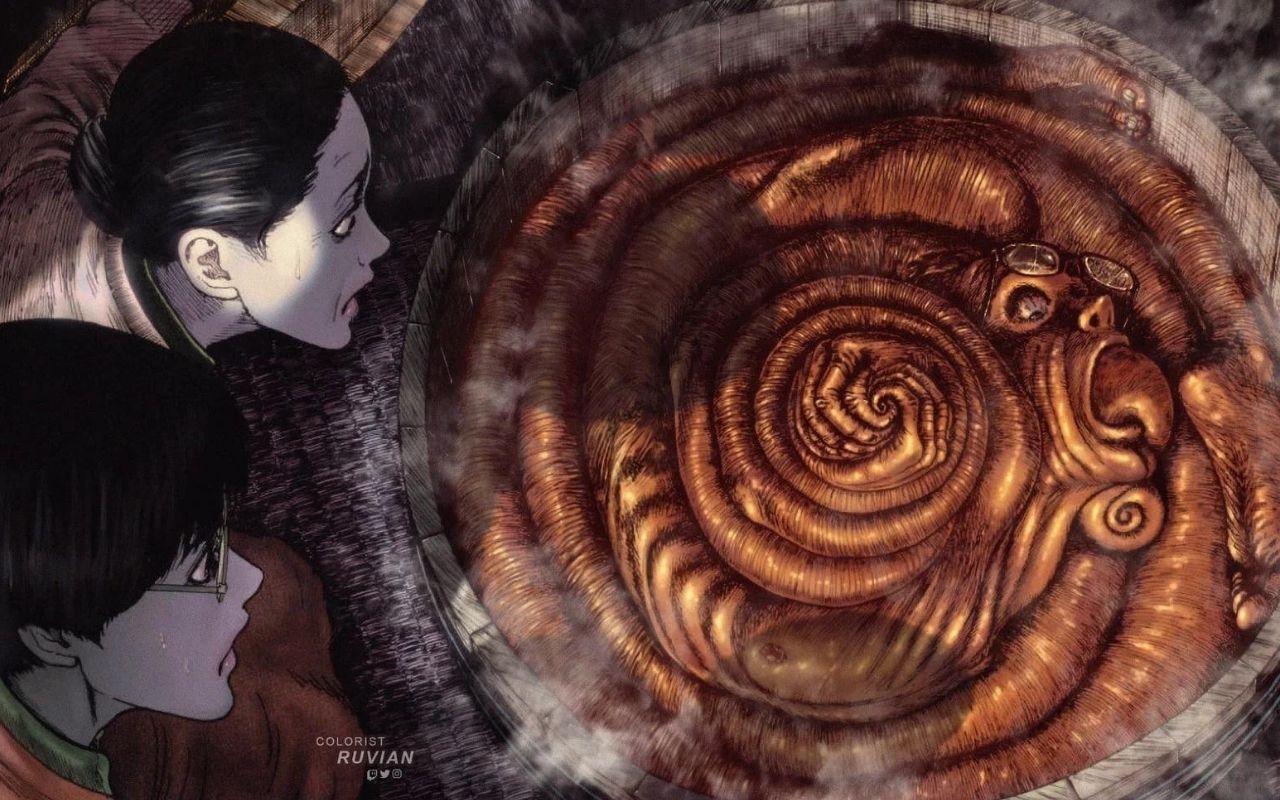 Uzumaki is surely a psychological horror manga, one of the best of its kind. It is traumatizing to see the curse affecting everyone and no way to stop it. The curse repeats itself after some time and destroys the whole town every time it is activated.

Teru Aoki found himself trapped in a tumbled train in a deep dark tunnel. After barely surviving the crash, he found two survivors from the train crash other than him. A place whole covered with ice, black ashes completely blocking the sunlight, and the smell of burning dead bodies. Standing in the middle of nowhere, they thought that it was the worst that could happen, but they were never more wrong. 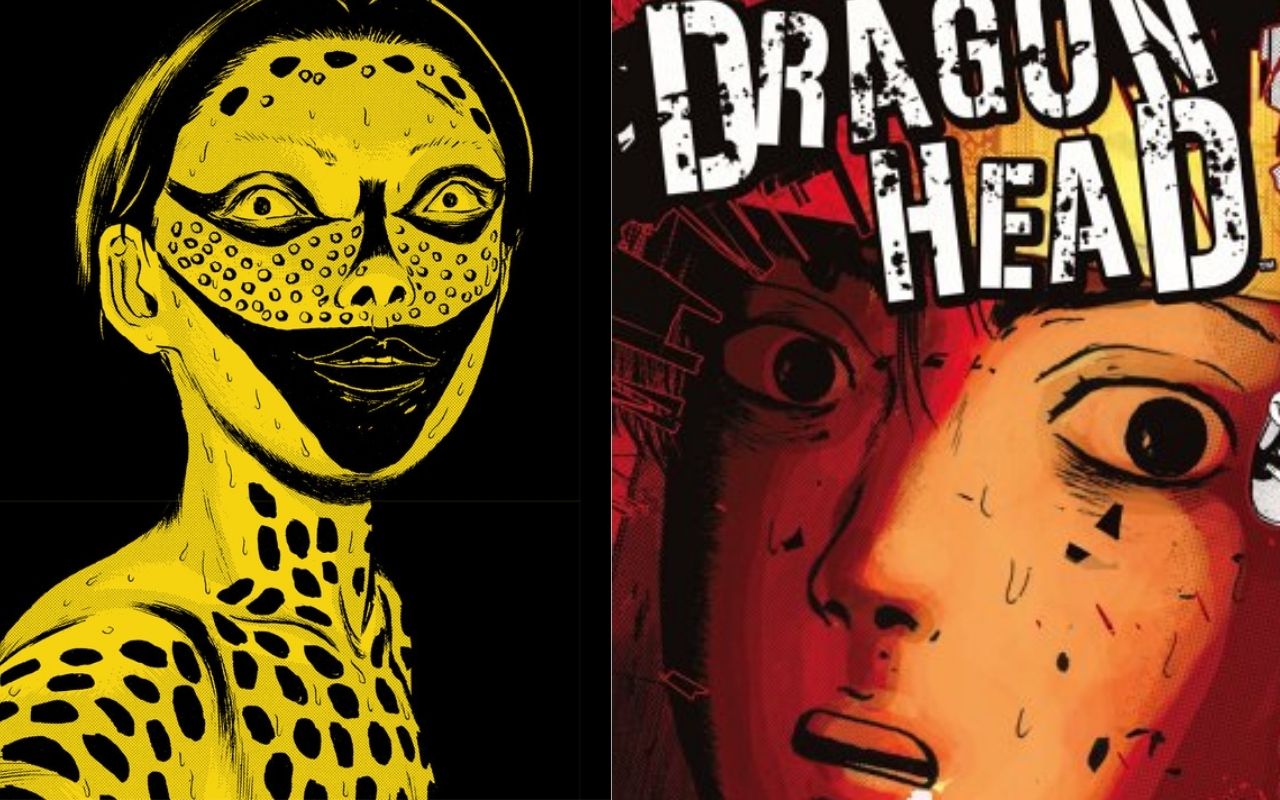 They come to know that the civilization is crashed, and everyone is gone rogue. Robbery and crimes are committed all over the place. They must fight and survive the greatest threat on mother earth. Human Beings!

Dr. Kenzo Tenma is a young brain surgeon working at Eisler Memorial Hospital in West Germany. One a case of a boy appears in front of him who was shot in his head. Soon after he started treating the boy, Mayer arrived at the hospital in a critical condition. Kenzo was an unbiased doctor and treated every life equally regardless of its past. The surgery went well, and the boy named Johan was saved, but Mayer died. 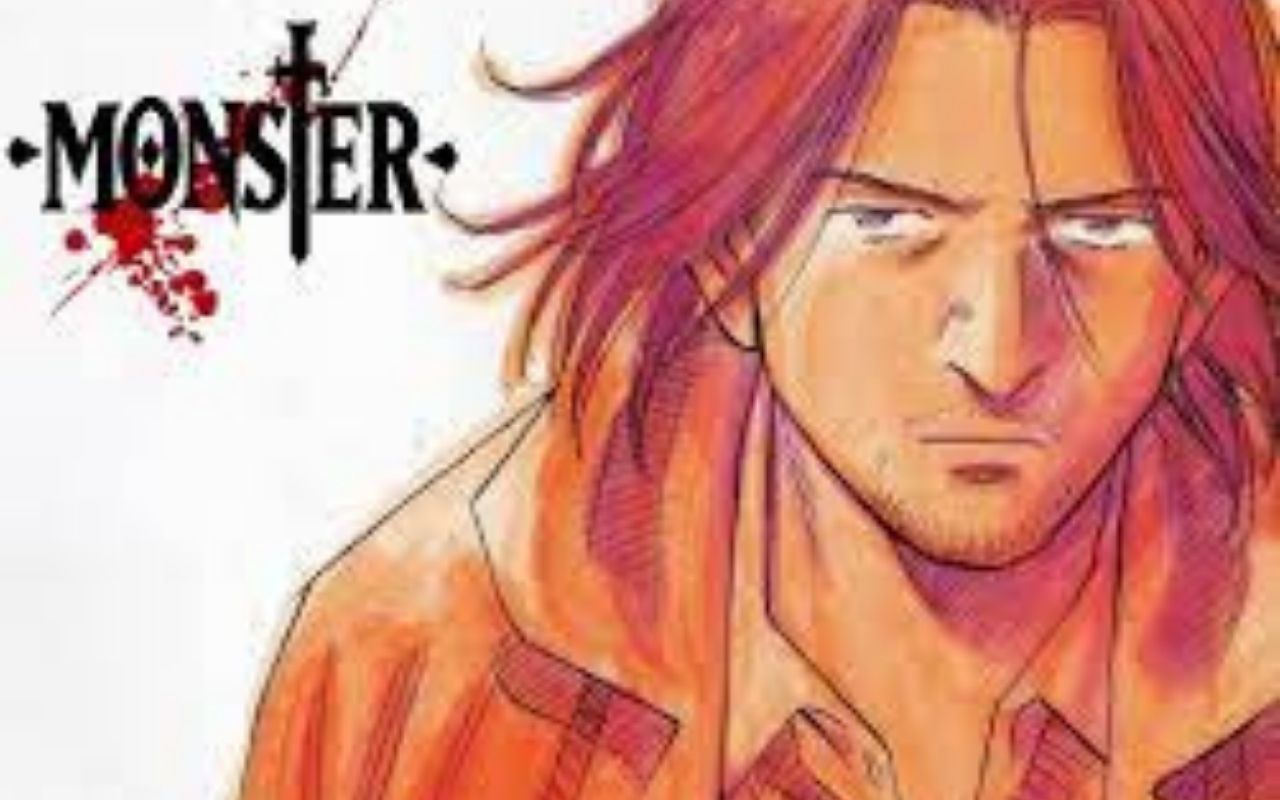 On top of that, Johan mysteriously disappeared from the hospital, and Director Heinemann and the other doctors were found dead. The doctor faces the consequences and even depletes his social status. Nine years after, he again comes in contact with Johan and comes to know that he is a brainwashed murderer who has killed countless persons. This rase a question in the doctors’ minds if every life should be treated equally or not? What if the person you save is a Moster like John.

ALSO READ: Why Johan Liebert From Monster Proved To Be The Best Antagonist?

It’s a very interesting psychological horror manga that reveals the bitter truth of the molding world. Liliko Hirukoma is a supermodel who undergoes full-body plastic surgery to maintain her beauty. But there is a limit to which a body can endure. These harmful medical procedures destroyed her body, and her body begins to break down. So much attached to her fame and beauty, Liliko goes beserk and started acting irrationally. 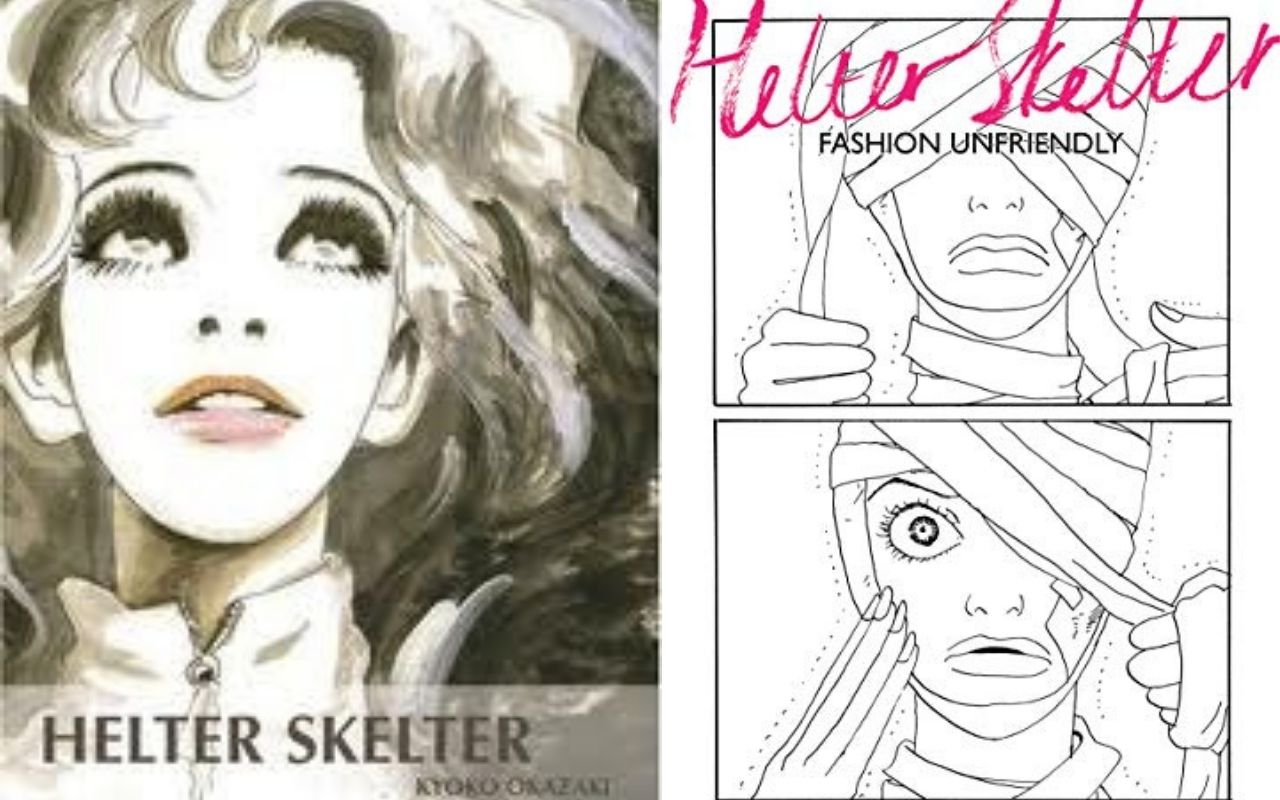 What added fuel to the fire was her introduction to Kozue Yoshikawa, a young model with unparalleled natural beauty. Liliko is jealous of her and forces her boyfriend and manager to attempt to kill her. Liliko’s case came to notice by a police officer who wanted to save other girls from these harmful treatments by setting up an example from Lilikos’s case.

Arie Kimura, a fifth-grade student, tells her friend the story of a girl repeatedly. According to her story, the girl was sent by God to save the villagers from the catastrophe of a monster. She warns the villagers every time, but the foolish villagers sacrifice the girl to save themselves from the monster. Of course, that didn’t save them from him. The monster comes again and again, but every time stronger and bigger. 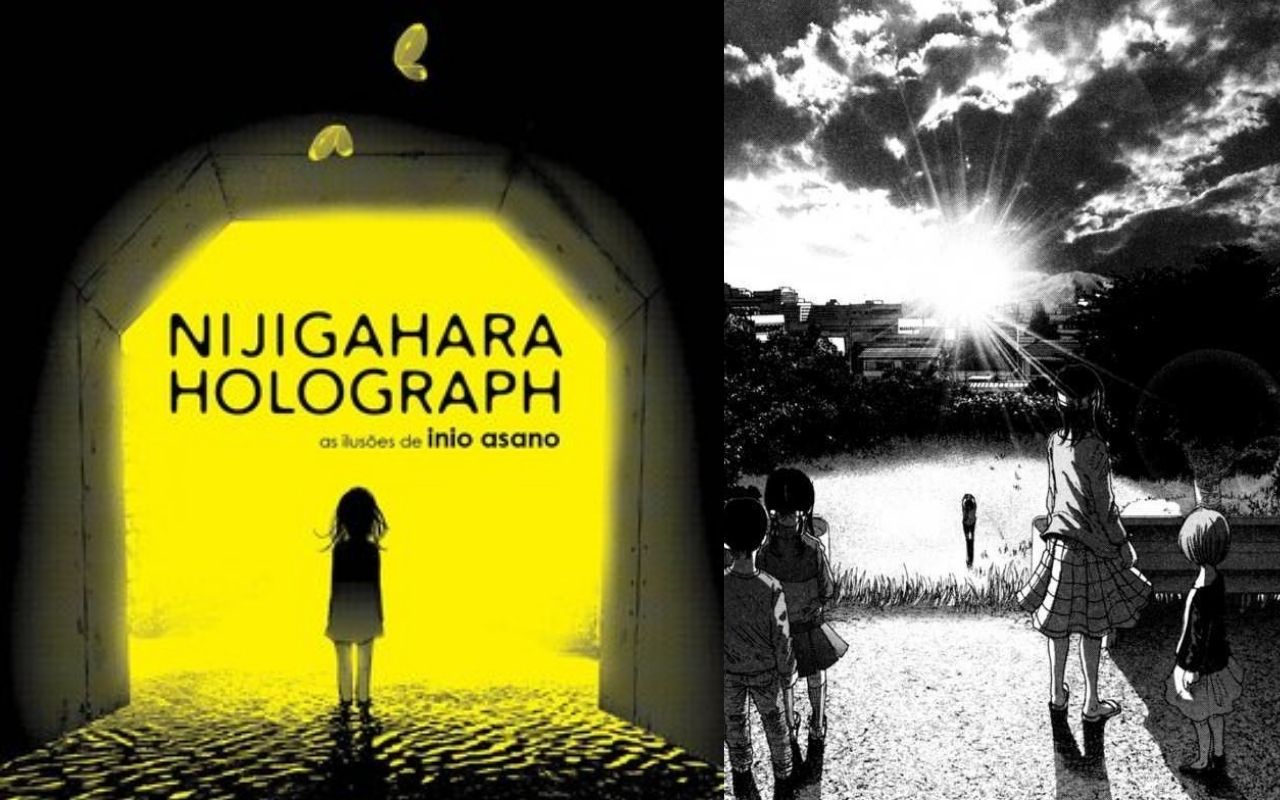 Her story is the portrayal of the plot of the manga itself. Arie’s friends make fun of her and bully her, but they all face the consequences according to the story, and every time the tragedies are more severe.