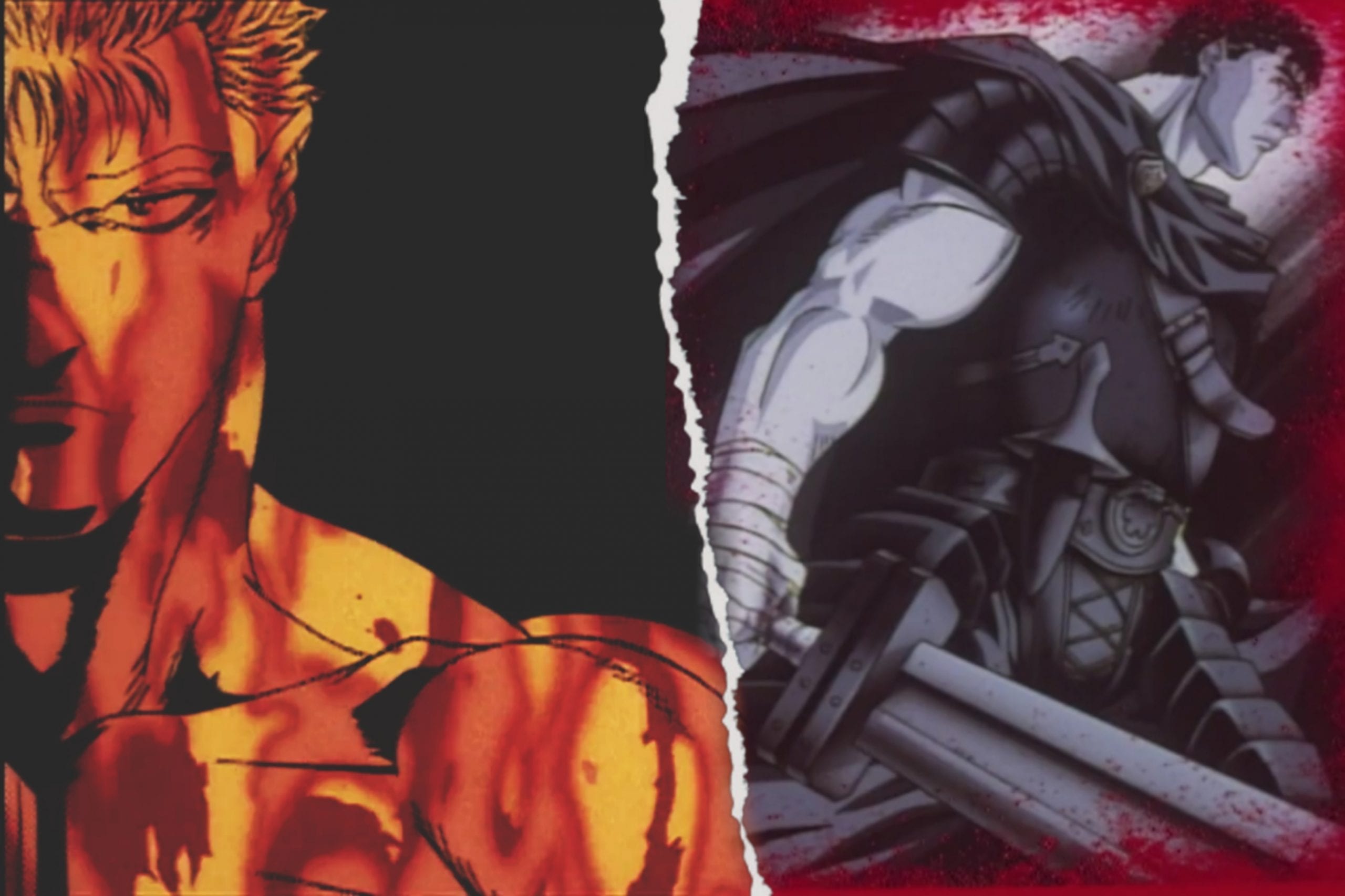 Gloom was set all over the anime and manga industry after the news of renowned mangaka, Kentaro Miura’s death. It goes without saying that the loss was felt by fans all over the globe given the reaction that was received from everyone. Authors like George Morikawa and Hiro Mashima along with many others came forward to pay tribute to the naturally talented Kentaro Miura’s death. Thousands of fans came forward to pay an online tribute to the deceased on Final Fantasy XIV as well. Through this sadness, fans are reluctant to ask what will happen to Berserk manga now? The dark fantasy manga was the mangaka’s most popular work, having taken many fans into a trance with its brilliant art style and writing.

Berserk is an epic manga but at the same time, it was well known for being on long hiatus every now and then. Miura would often pause before resuming with the story. The manga presents itself in the boldest forms, embracing violence and 18+ themes. A side of the manga never feared to show the worst to its viewers instead of relying on unreal positivity all the time. George Morikawa, mangaka of Hajime no Ippo, too complimented the art style of Miura in his long and sad post. What will happen to Berserk manga? Is it going to continue? Will it remain an incomplete legacy of the deceased mangaka?

The story of Berserk is fantasy with so much reality that it barely feels unreal. The protagonist of the show is Guts, a Black Swordsmith, who is tirelessly killing demons called “Apostles”. He is cynical and does have the most pleasant personality. Guts reveal to have been branded for death and have been destined to be chased by the Apostles. With Demonslayer, his sword, Guts heads on a journey to exact revenge on Griffith, the one responsible for his fate. 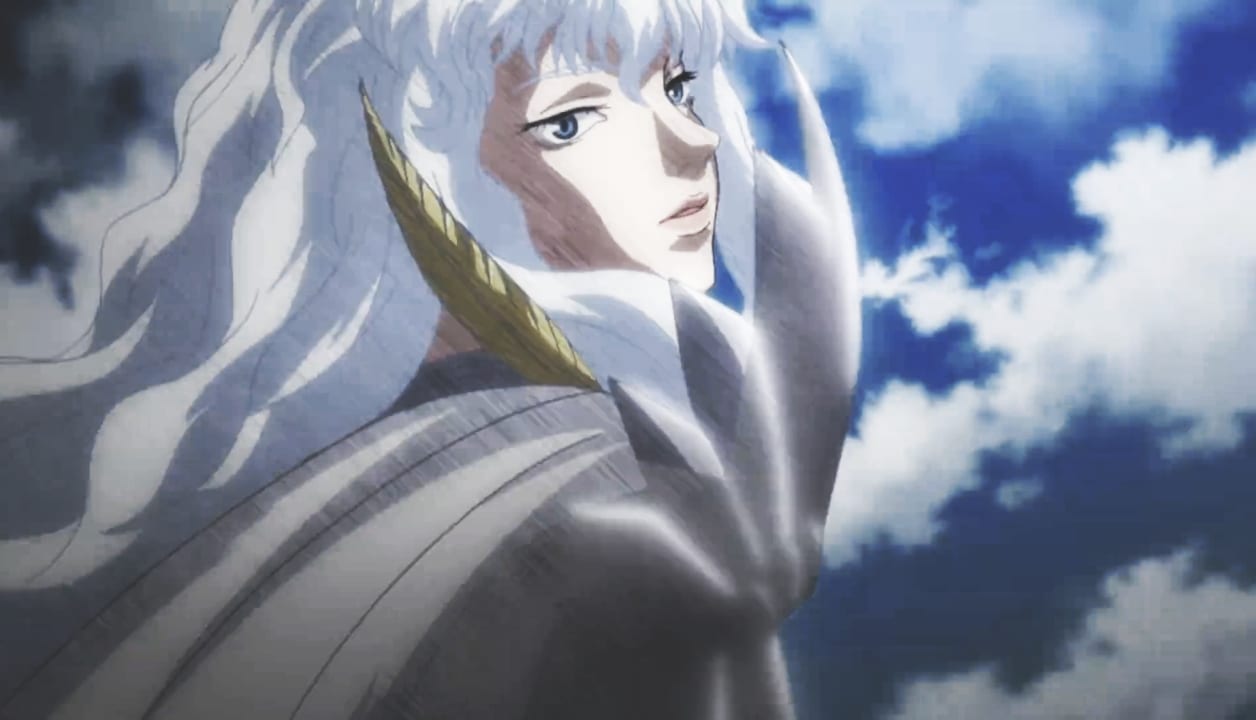 Berserk holds deep meaning behind the darkness it displays. We come across characters with strikingly twisted ethics, some of which we understand but cannot accept. Miura crafted Griffith with dazzling controversies. Perhaps one of the most complicated characters in anime history, he has done so much hate but it is still hard to not sympathize with him. If this is not a masterpiece character, what is?

As of recent count, Berserk manga has sold over 50 million copies. The anime adaptation was hugely criticized for not being able to capture the story with compatible animation. Nevertheless, the series gained more than average popularity because of its beyond-amazing plotline. The Berserk manga has been rated 9.4 out of 10 in MAL and it is also recognized as one of the best-selling manga. It has covered 40 volumes so far. Miura was working on the fifth arc, named the Fantasia Arc when the tragedy befell.

What Will Happen To Berserk manga?

Berserk was created in 1989. However, due to the untimely death of its creator, Kentaro Miura, Berserk has reached a complicated yet incomplete point. With no announcement made, it can be presumed that its publisher, Hakusensha has probably decided to drop the series. If the manga is dropped mid-way, it would be tragic to think that we will never know how the journey will end for Guts and Griffith. There has been no report of any script or draft left behind by Miura of the future of Berserk, making it all the more difficult for people to hope for a continuation. 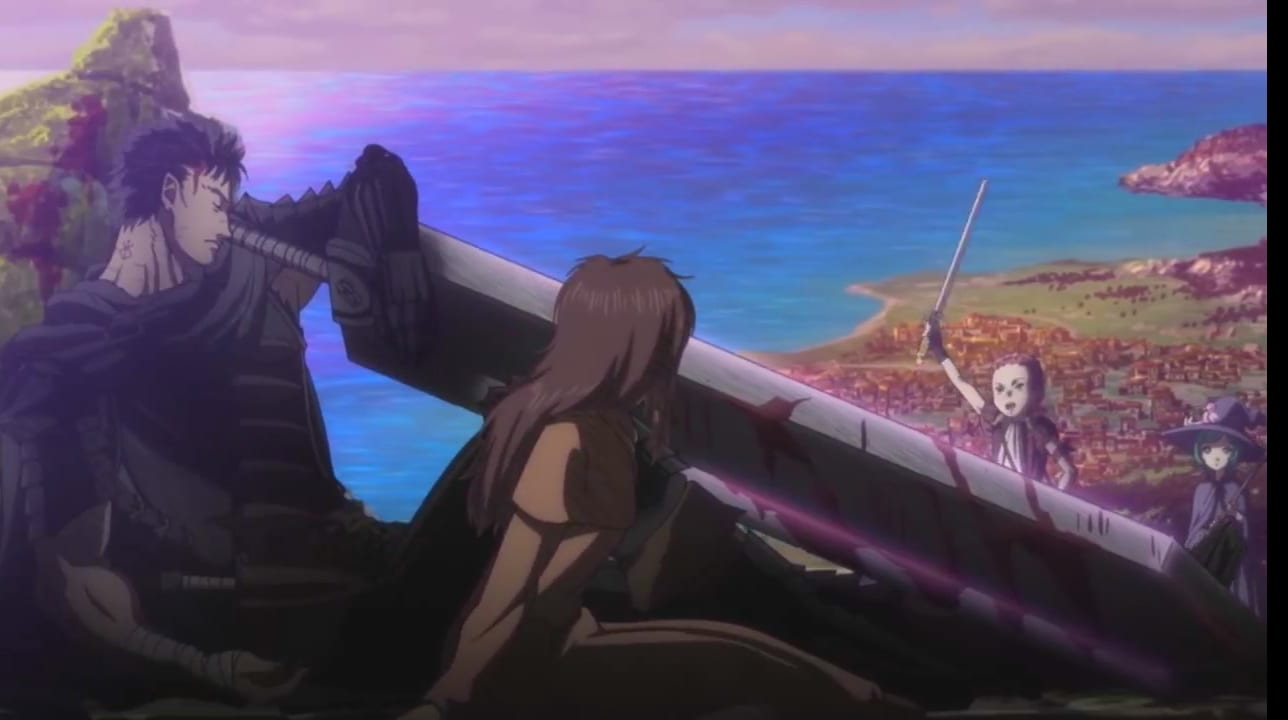 The manga can return only in the condition that Miura’s assistants at Studio Gaga continue his legacy. A great example of their work can be seen in Duranki. For anyone unaware, Duranki is a manga by Kentaro Miura. He claimed that most of Duranki was done by his assistants and as we know it, Duranki turned pretty amazing.

Kentaro Miura’s Berserk was completely done by the mangaka himself. The art style has been praised many times. Even if the assistants were able to pull off Duranki, it still feels quite impossible to pull off the enigma of Miura’s work.

However, it is still early to decide the manga’s fate and expect an announcement so soon, given that it has been less than a month since the mangaka passed away. We expect an official announcement someday from the publishers of Berserk regarding the future of the manga.