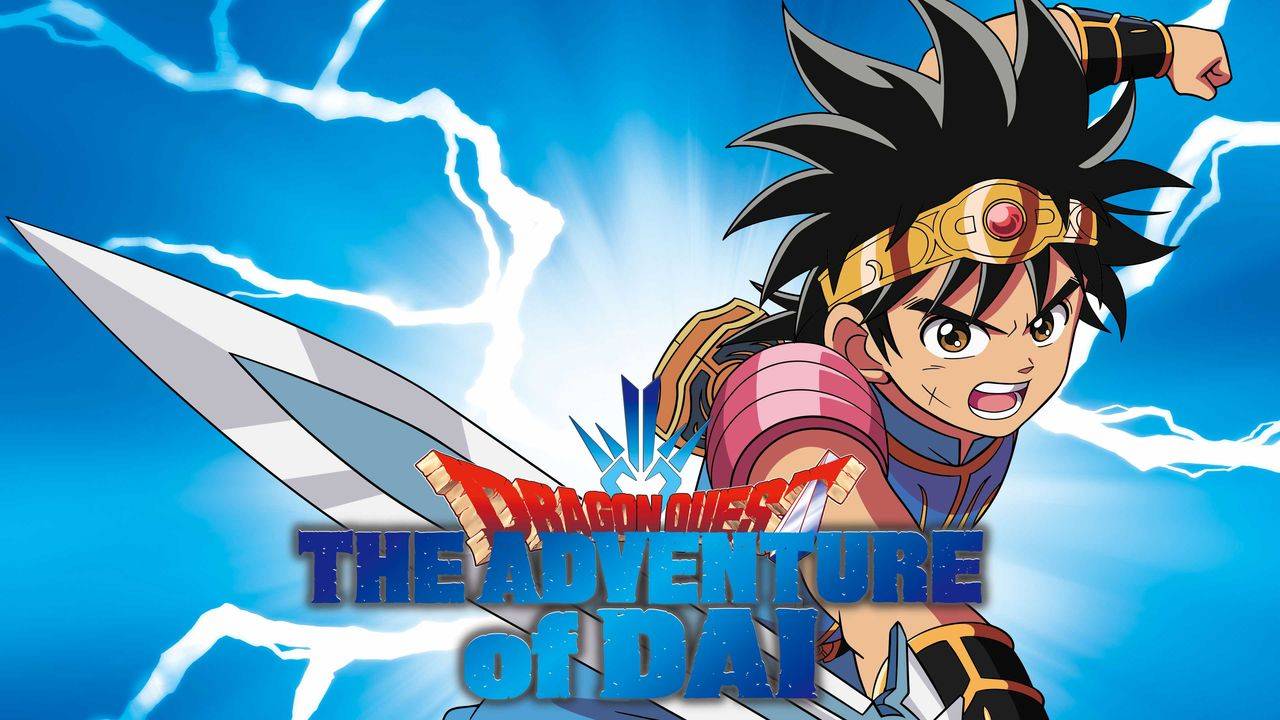 When is Dragon Quest: The Adventure of Dai Episode 96 Release Date?

Based on the manga series of the same name, Dragon Quest: The Adventure of Dai is one of the longest-running anime in Japan’s history. The manga, which had a total of 37 volumes between October 1989 to December 1996, was in turn based on the legendary game franchise Dragon Quest.

Once upon a time, there was a strong and powerful person who was simply known as “the hero”. Along with his companion, and by combining their strength, the hero managed to defeat the demon who had spread a lot of distress. And time has passed since then.

Our protagonist Dai is a resident of a remote island who has the ambition to be a great hero. As the news of the demon’s revival gets to him, Dai, joined by his friends, vows to stop the demon and those who worked to revive the demon. As he embarks on a journey to end evil, he is met unfamiliar truths about the situation and about himself.

The latest and 95th episode of Dragon Quest: The Adventure of Dai was one of the show’s best-ever episodes for multiple reasons. Primarily the action set pieces portrayed in the episode as our hero Dai battled against the Great Demon King Vearn were absolutely magnificent. The story also deserves much credit for keeping the viewers at the edge of their seats. 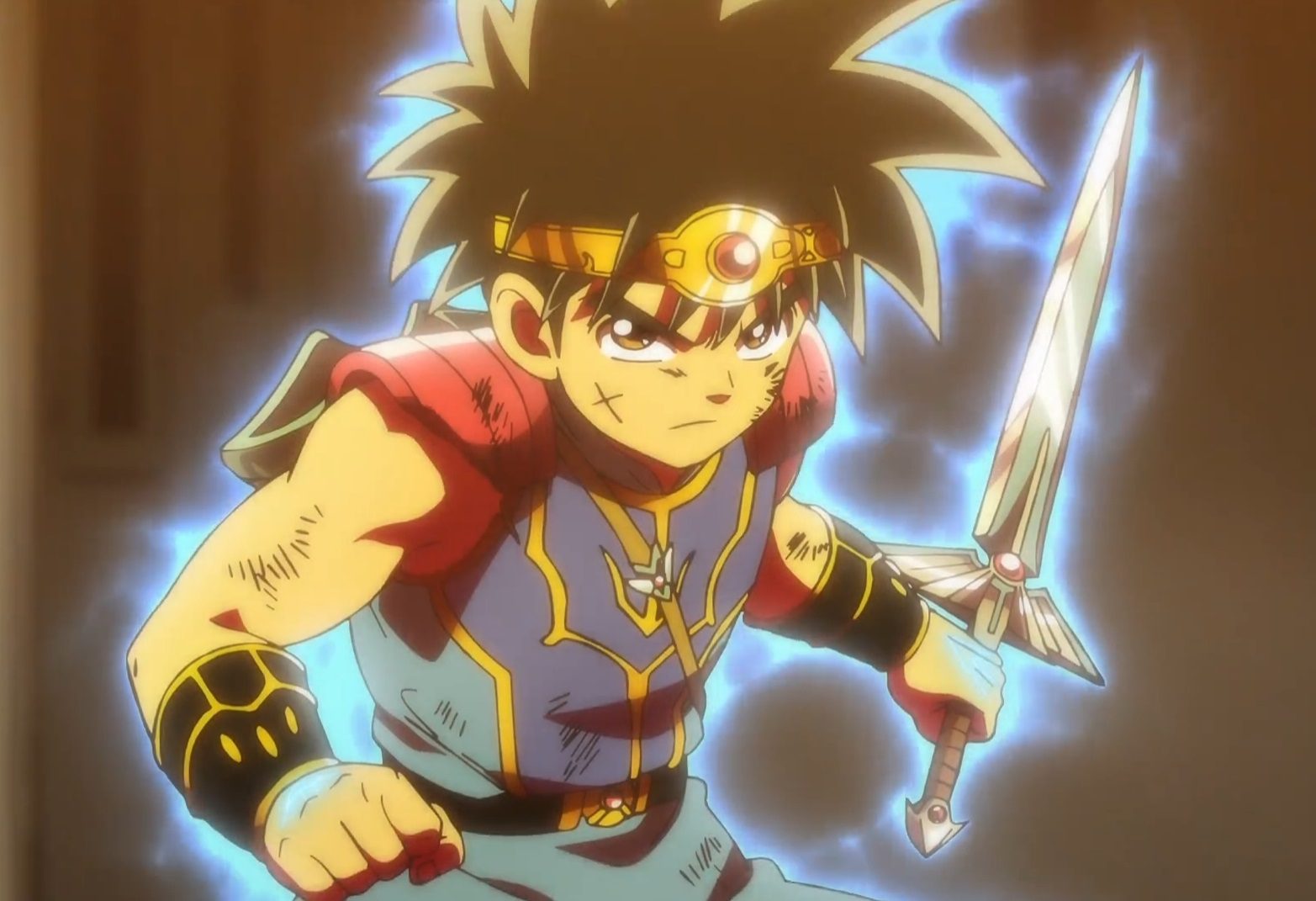 Dai from Dragon Quest: The Adventure of Dai

Throughout the episode, there was a feeling of impending doom surrounding the characters, and this feeling made the experience of watching it all the more nail-biting and exciting.

The episodes solely focus on the battle between Dai and Demon King Vearn. With the help of his companion Popp, Dai managed to counter the Demon King’s every attack. Dai was even able to surprise Vearn when he Dai used his special move Avan Strash Cross to slash off Vearn’s left hand.

With all the strength he has, and at the possible expense of his own life, Dai maintained to corner Vearn with his lightning attacks. This made his companions hope for the future momentarily. But it was then, Vearn revealed his master plan to Dai, making everyone fall into utter despair, including Dai.

Vearn explained that even if Dai killed Vearn, he would not be able to save the world, as the doom of the world was inevitable. Vearn revealed that the reason he was fighting Dai and the other heroes wasn’t to stop them, but just to stall them for time.

He revealed the true purpose behind the five pillars that he had strategically placed across the world. All five pillars contained a Black Core capable of wiping out anything and everything around it, to the point even one of them could be fatal to life on the plane, and there were five of them. 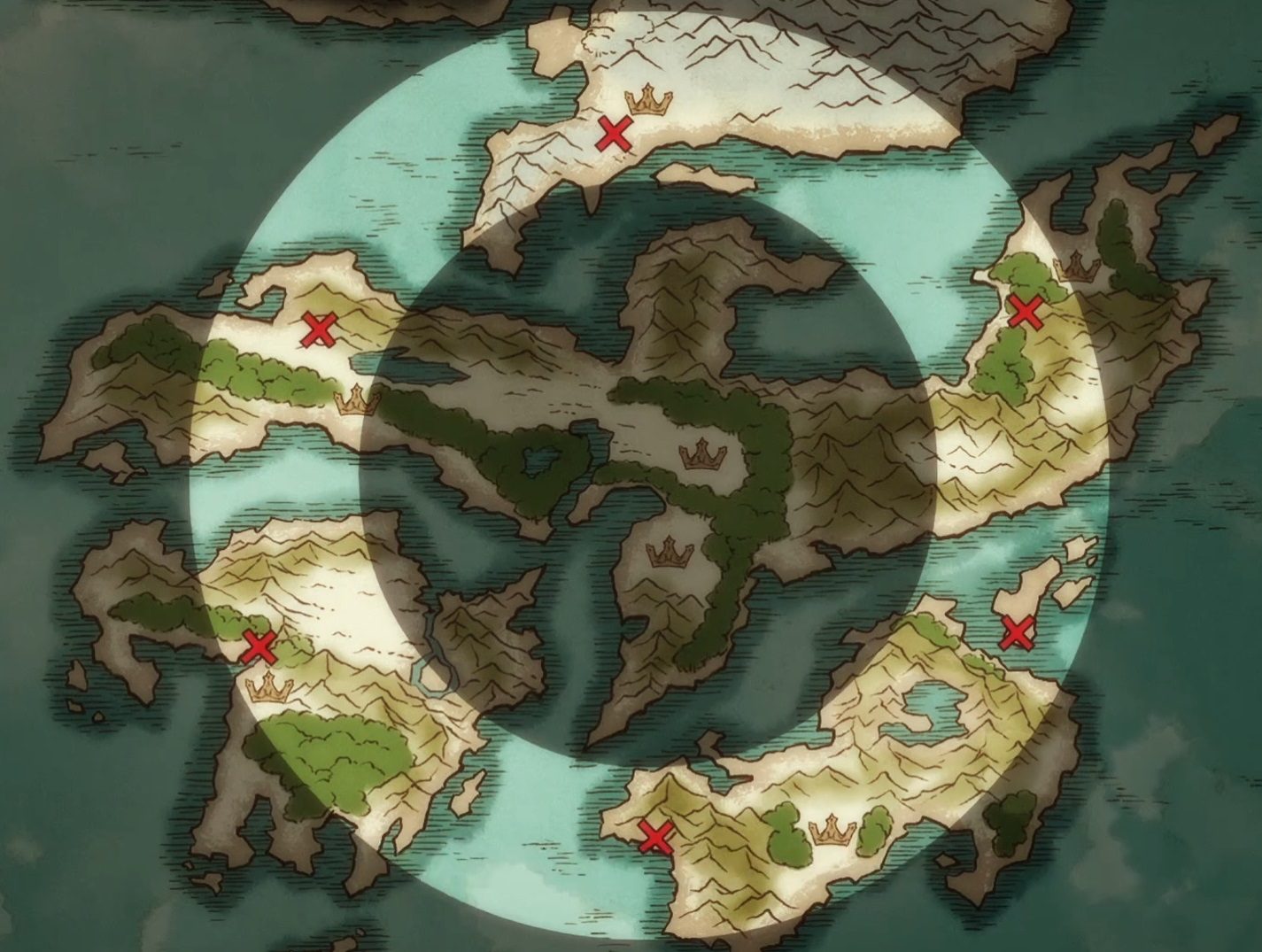 Locations where the Vearn Pillars were dropped

And that was not all! As he further explains, there’s one more pillar of Vearn. Then the sixth pillar dropped on the world while Dai and his companions looked in despair, as it killed the people he considered his friends right in front of him.

Vearn reveals that the six pillars placed strategically across the land become the points of a hexagonal Magic Circle, which will further increase the destructive power of the giant Black Core, and Vearn’s plan of wiping out the surface world will be accomplished.

As his anguish increased, Dai vowed to stop Vearn from detonating the pillars, for which the Demon King answered with something that made him further fall into despair. He revealed that the pillars were sort of time bombs, and they will detonate within 10 minutes. In the face of this impossible task of stopping the pillars, our hero Dai fell down to the ground and wept, because he truly felt that he had lost everything.

When is Dragon Quest: The Adventure of Dai Episode 96 Release Date?

The 96th episode of Dragon Quest: The Adventure of Dai, titled “Like a Bright Flash” is scheduled to be aired on Saturday, 24th September 2022, at 9:30 AM JST. The current season will have a total of 100 episodes.

Where to Watch Dragon Quest: The Adventure of Dai Episode 96?