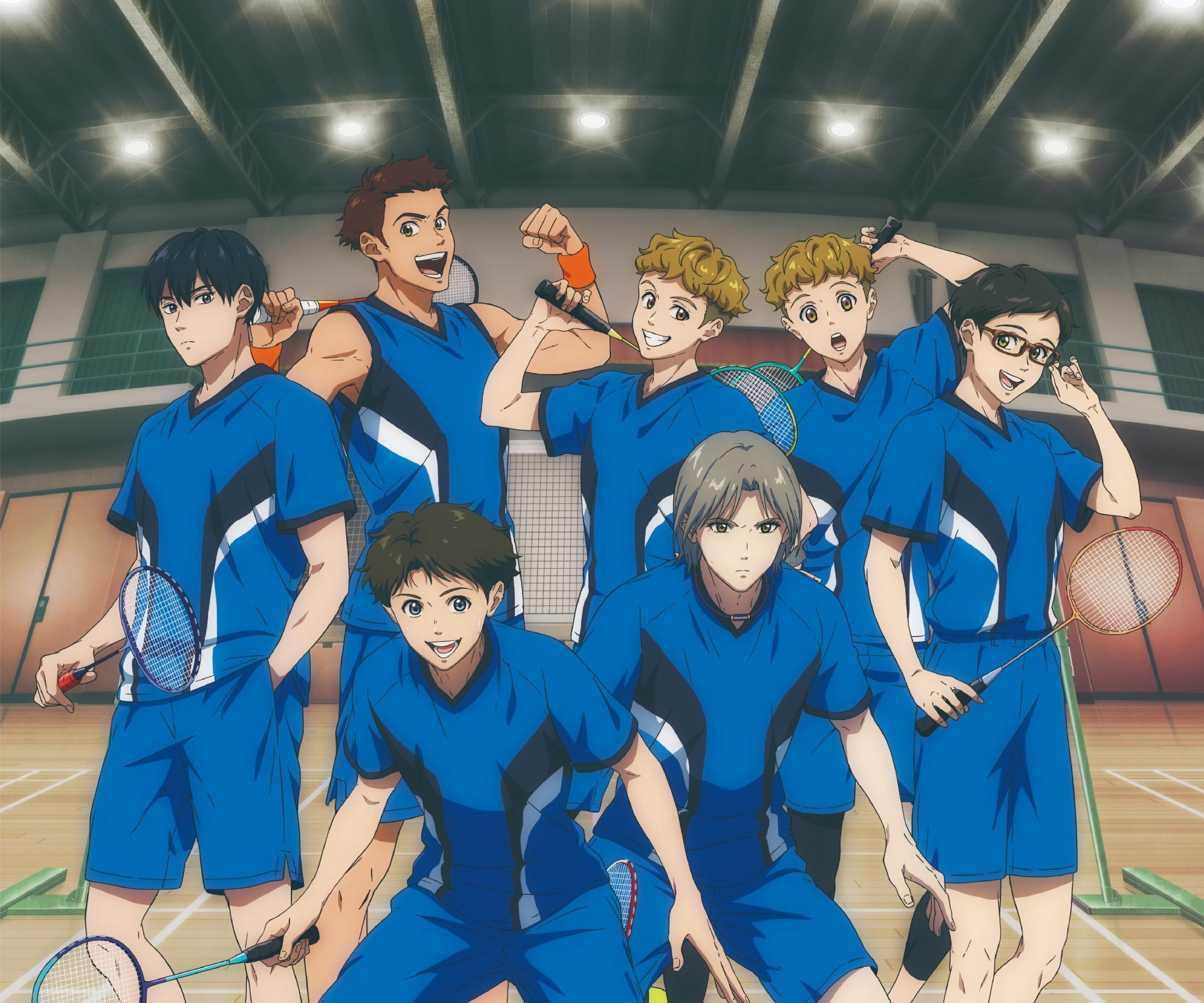 When is Love All Play Episode 24 Release Date?

Love All Play is a Japanese anime by Nippon Animation Studios and OLM based on the novel of the same name by Asami Koseki. It’s an anime that falls under the category of sports as the show’s core theme is badminton sport. Using the material from the novel, which was published between May 2011 and March 2014 under Poplar Publishings with a total of 4 volumes, the anime was announced on August 2021 and started airing in April 2022.

The story follows the protagonist Ryo Mizushima. In Junior High, he joined the school badminton club with his friends just for the sake of joining a club. But slowly, he became to love the sport and started to practice passionately to improve his skills.

But due to the lack of a good coach to guide him, he was unable to achieve his dream of qualifying for the prefectural tournament. So, he decided to not go to a high school focusing on badminton and instead to the local high school and decided to only play badminton for enjoyment.

Everything changed when Ryo got scouted by Hitoshi Ebihara, Yokohama Minato High School’s badminton coach. He saw the blazing potential in Ryo and invited him to Yokohama Minato. Although he was reluctant at first, he became excited because of his sister Rika’s encouragement, as well as the knowledge of the school’s history with badminton.

With the proper guidance he got access to after joining his new school badminton club, Ryo sets his ambitions straight to make his skills even stronger, so that he can one day surpass Yusa.

In the last episode of Asami Koseki’s Love All Play, a lot of things transpired as the anime is closing on its finale.

In the episode aired on September 17th, 2022, we saw Yokohama Minato High School badminton becoming the team champions and achieving their long-time dream of national domination.

But the pressure of the game and the excessive heat stroke from the Okinawa sun made Koki Matsuda fall unconscious. This made everyone watching the game worry for Matsuda, but fortunately, it didn’t take long for help to arrive as he is taken to the nearby hospital for recuperation.

Although this was a rather undesired incident, something really good came out of it. Unbeknownst to Matsuda, his father was at the game, and he saw everything that had transpired. From winning the match to Matsuda being carried on a stretcher, and hence he went along with Matsuda to the hospital. 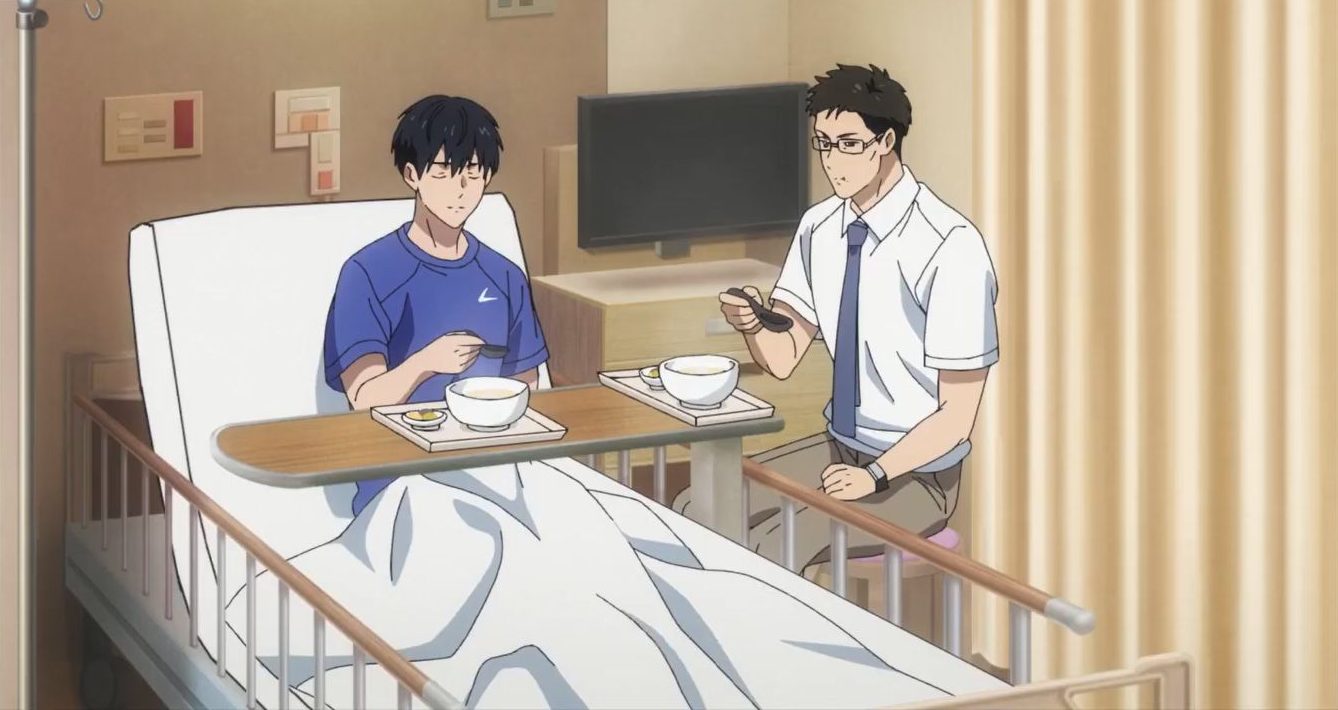 Koki Matsuda and His Father

Koko Matsuda woke up to his father’s face, and after a long time, the much-awaited reconciliation between the father and the son happened. Although the day was won and the team celebrated the much-needed victory, there was still a lingering worried expression on everyone’s face as Matsuda was in the hospital.

And much to their surprise, Matsuda joined the victory celebrations after he had recovered from the hospital. This made everyone overflow with joy, and they celebrated the rest of the night without any worry.

We also saw Ryo Mizushima’s sister Rika walking down memory lane as she told her history with Ryo. Since their parents were always busy with their respective careers, Rika was given the responsibility of guiding Ryo since childhood, and she essentially raised him. Although she was a bit controlling in regards to Ryo, she always thought the best for him. in the end, she decides to go to Okinawa to catch the impending match between Ryo and Yusa. 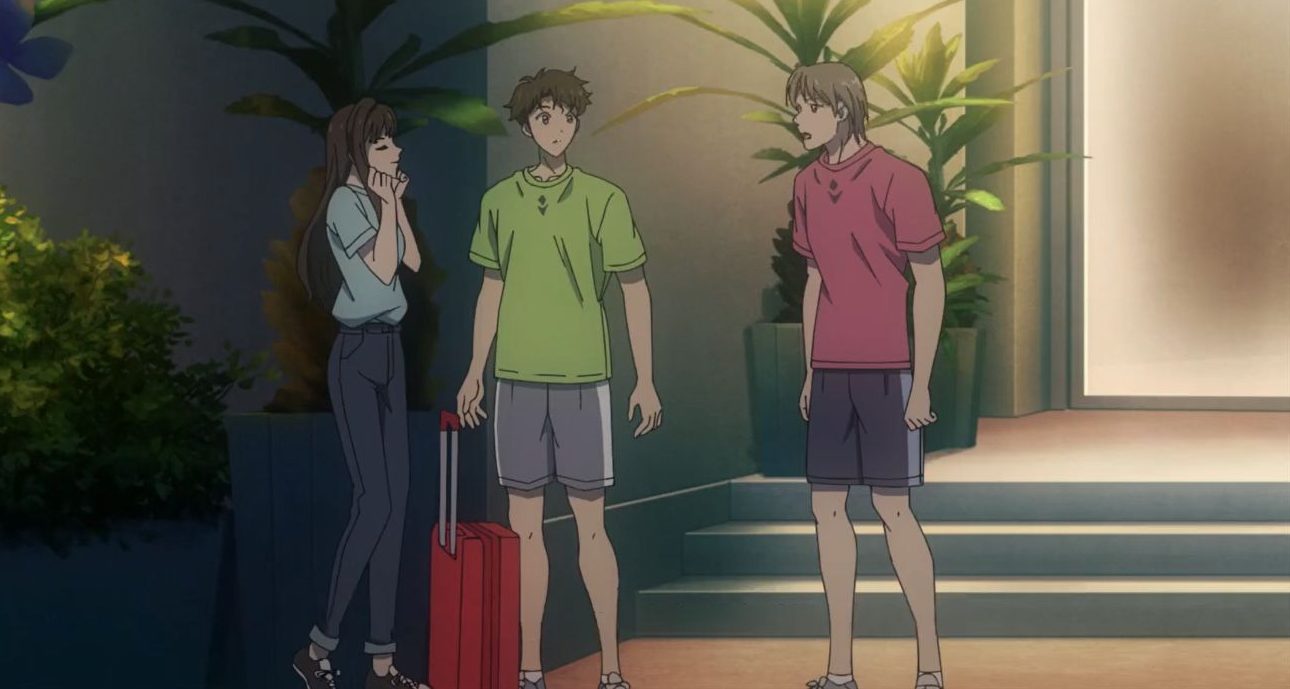 Yusa asks Ryo’s permission to date his sister, for which Ryo readily accepts, saying that he is happy that Yusa will accept his sister. As Yusa tells Ryo about all the plans he has for his future with Rika, the duo is interrupted by the person in question, Rika herself, as she’s here to watch the match between Ryo and Yusa.

Yusa and Ryo both advance to the singles finals, and as both of them are ready with solid determination to achieve the overall victory for their respective goals, the heat is on in the Okinawa inter-high school championship!

When is Love All Play Episode 24 Release Date?

Love All Play Episode 24: How To Watch

Love All Play anime Episode 24 will come on Yomiuri TV and Nippon TV. It will also be released on Hulu and dTV for streaming.