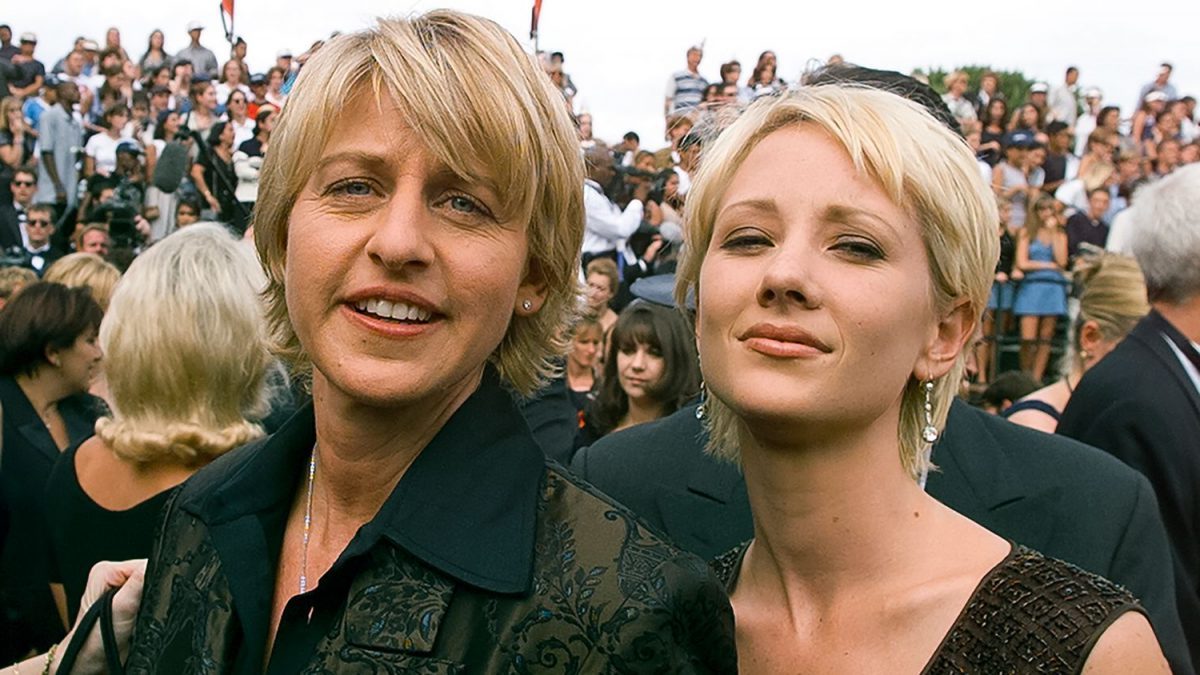 Anne Heche, an Emmy Award winner, was warned several times not to walk the red carpet with her then-girlfriend Ellen for the premiere of Volcano in 1997. But Anne was keen on it and didn’t hesitate to go forward with her decision. Anne believed in showing off Ellen as her girlfriend to the world. It is sure disheartening for us to see couples break up like this. So, what really happened between Anne and Ellen? Why did Ellen and Heche split? We are here to answer all your questions.

Also Read: Did Liza Soberano And Enrique Gil Break Up? Has The Hot Couple Parted Ways?

When Did Anne Heche And Ellen DeGeneres Start Dating?

Anne Heche and Ellen first met at a Vanity Fair-hosted event during the late 1990s. Every time Anne spoke of Ellen, she exuded joy. She remarked in an interview in 1998 how fortunate she felt to have met Ellen. The chemistry between her and Ellen, according to Anne, “cannot be articulated.” Ellen, on the other hand, appreciated Anne’s uniqueness. Anne and Ellen announced their affair to the media in 1997, soon after Anne’s split from martin. Despite facing criticism from the public at large, they both made an effort to represent the LGBTQ+ community well by participating in a number of public events. For around three and a half years, Anne and Ellen had a lovely and happy relationship. They parted ways in 2000, shocking both their fans and critics. 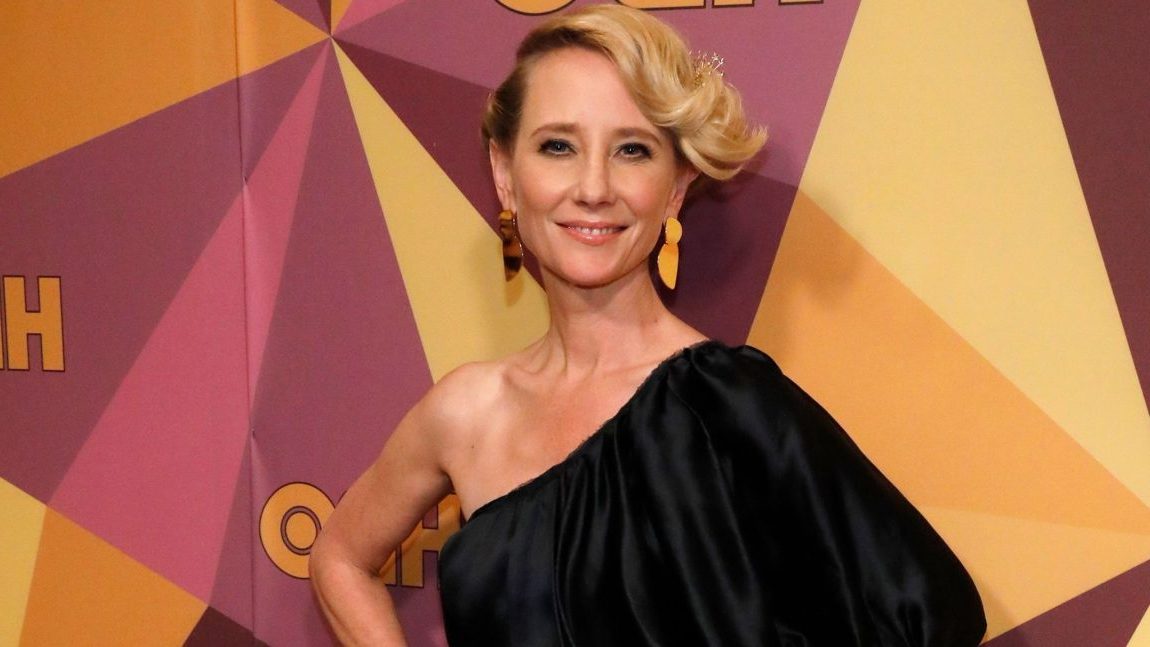 Why Did Anne Heche And Ellen DeGeneres Break Up?

What really made this gorgeous and unique pair to break up? Yea, you guessed it right! PEOPLE made them end their relationship. Anne was threatened by major production companies to keep her relationship with Ellen private. She was warned by FOX that if she did not follow their instructions, her contract would be ended immediately. In an interview in 2018, Anne made a significant confession, acknowledging that she was suffering from the trauma of childhood abuse when she met Ellen and how Ellen helped her heal. 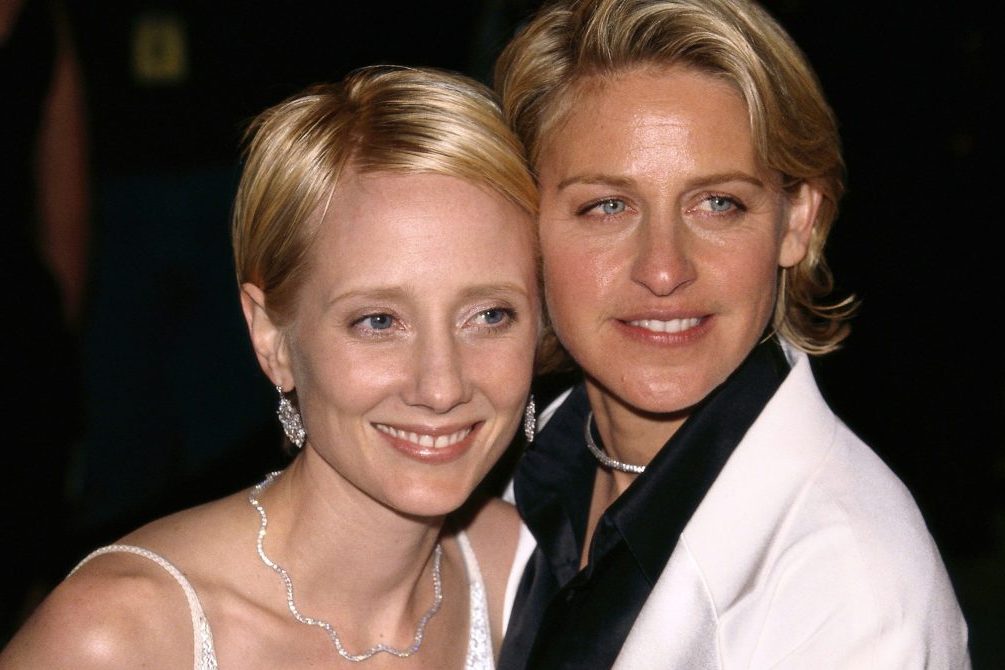 Anne also revealed that she was signed on for a film with Harrison Ford but was fired from it as soon as her relationship with Ellen was out. Ellen was terminated from her sitcom after they attended a movie promotional event together. Anne thought she was on Hollywood’s “blacklist,” which cost her a $10 million film deal and prevented her from receiving any offers for at least 10 years following the incident. Since no one was accepting their union, Anne and Ellen decided to call it quits.

How Did Anne Heche Die?

The actress crashed her Mini Cooper into a residence located in Mar Vista. The accident took place on the 5th of August 2022 in the morning, somewhere around 10 am. Heche needed a ventilator to breathe because of burns to her body. Heche had been pronounced brain dead, but she was kept alive so that she could be assessed for organ donation. Over a week after the incident, Heche’s publicist informed the media in a statement that Heche was not anticipated to survive. She was removed from the life support system and declared dead after nine days of the sad event. The terrible news was shared with Anne Heche’s fans on social media by Homer, Anne Heche’s eldest son. 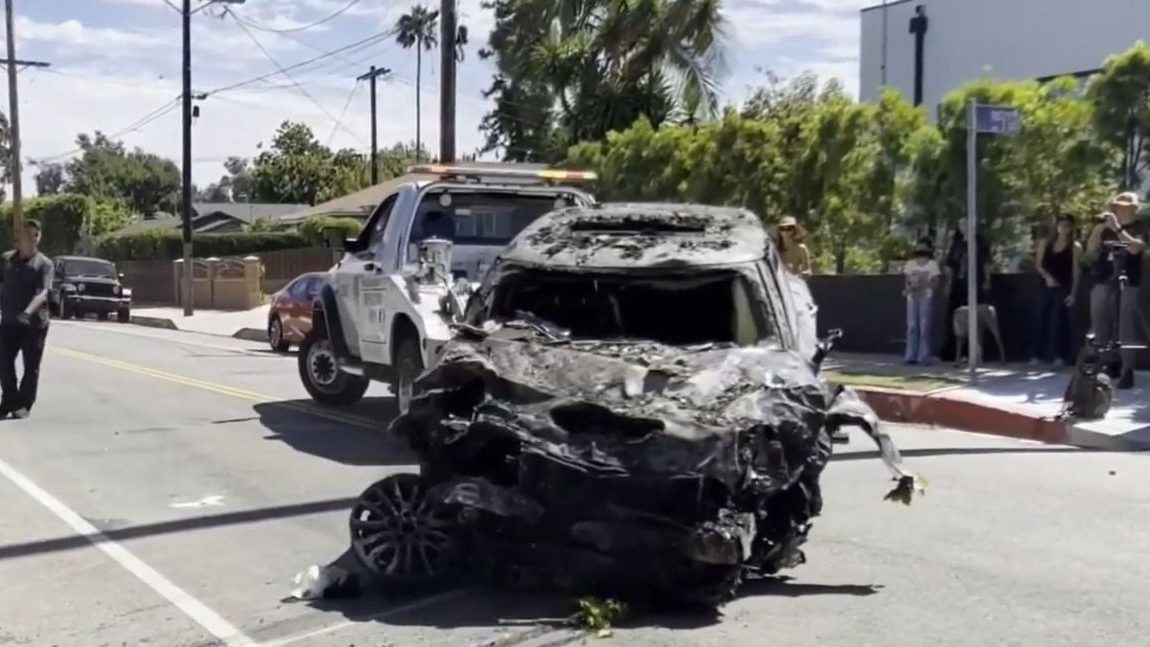 Ellen DeGeneres also expressed her sadness on Twitter. She mourned her ex’s death and called it a sad day. She also sent her condolences to Heche’s children and close ones.

Also Read: Did Cody and Andres Break Up? Everything To Know