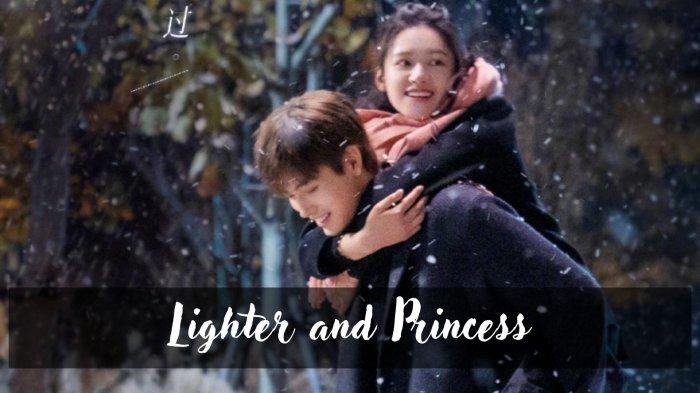 The Jinjiang writer Twentine’s “Lighter and Princess” novel served as the inspiration for the Chinese play. It chronicles the courtship of Zhu Yun, a courageous and determined girl, with Li Xun, a colorful programmer, from college to the workforce. They continue to advance jointly despite numerous detours. As long as Zhu Yun enrolls in university, “rogue boy” Li Xun shows up and utterly upends her existence.

Zhu Yun views him as his wealthy, uneducated, and inept son, but in reality, he is a special enrollment applicant who was accepted by the university and a unique coding prodigy. The duo develops respect for one another after multiple conflicts.

When Zhu Yun is repeatedly put in a tough situation by his superior, Fang Zhi Jing, Li Xun steps in to protect her and asks her to participate in the group he has assembled to prepare for and win a significant coding contest in honor of the university. In the course of living together, love blossoms slowly among the pair, and despite having different families, they heroically reconcile.

What Happened in Lighter and Princess Episode 22?

Li Xun did not respond when Zhu Yun dialed. Zhu Yun sought out Li Xun at the business in the hopes that he would be able to explain, but Li Xun offered no answer at all. However, he claimed that as he was the type of professional, he purposefully inflamed Zhu Yun’s parents.

Zhu Yun believes that Li Xun doesn’t have to pay his tuition costs when traveling internationally, although Li Xun isn’t eager to go because his family is apathetic and constantly uses morals to compel oneself. In addition, Li Xun was the one who suggested going home to see his family, and she even started to question Li Xun’s motivation. 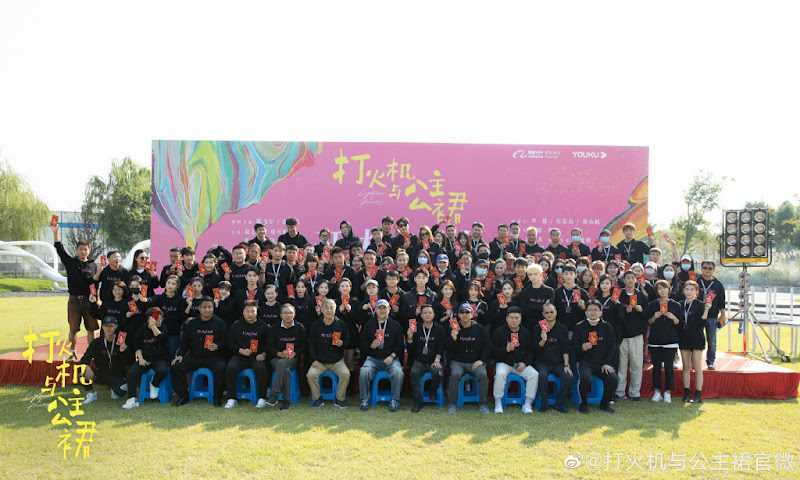 Li Xun abruptly requested Zhu Yun to exit after the pair argued. Li Xun did not want to linger when Zhu Yun informed him that he wouldn’t be coming back once he had departed. Zhu Yun fled to Ren Di because she had someplace else to go. Today, she didn’t realize Li Xun. Ren Di convinced Zhu Yun to inquire because he suspected Li Xun might be experiencing some troubles.

Zhu Yun had the motivation to return to the business and locate Li Xun. He respectfully pleaded for Li Xun to speak up more, but Li Xun remained silent. Rather, Xu Lina showed up. Zhu Yun tearfully fled as Xu Lina seized Li Xun’s hand to proclaim her dominance. Xu Lina abruptly contacted Ren Di and requested to speak with Zhu Yun. Zhu Yun was reluctant to visit Xu Lina.

Xu Lina added that she wished to learn more about Zhu Yun’s strategy because she was short on graduating. Zhu Yun had been too apathetic to interact with Xu Lina. Xu Lina mocked Zhu Yun’s family for losing a gem by claiming that she had fallen in adoration with Li Xun’s business & that she should eventually return to participate in it. Zhu Yun seems to be too innocent, in the opinion of Xu Lina.

Distant past, Li Xun informed her that she wanted to develop Jili quickly rather than gradually and that she would soon be traveling to see Xu Lina’s father. Li Xun was approached by Zhu Yun, who questioned him about his pledge to Xu Lina.

Li Xun asserted that it had been 50% of the assets and that this 50% belonged to Zhu Yun. Li Xun should have set plans prior to visiting her parents because Zhu Yun sobbed and blamed Li Xun for abusing her faith. Li Xun was also informed by Zhu Yun that if he tried to depart today, their relationship would end. Li Xun persisted in wanting to go. Pressing Li Xun, Zhu Yun. Li Xun refused to say if there had been a plan; instead, he simply sped off, leaving Zhu Yun in his wake. 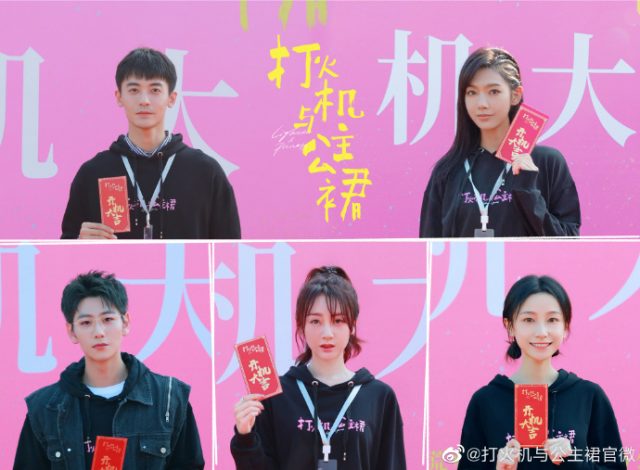 She became unwell after Zhu Yun left and spent the day dozing off. She sprang up and immediately began searching for her cell phone. Liu Ailin acknowledged that she kept Zhu Yun from visiting Li Xun while keeping the information to herself. Zhu Yun believed that if Fang Zhijing was injured or not had something to do with her, notwithstanding Zhu Guangyi’s inability to bear to push her down.

So despite what Li Xun did, she had to see him, and she berated her family for never looking at the situation from Li Xun’s point of view. The parents also found this type of Zhu Yun a little strange since Fang Zhijing might have had an eye plucked last time, and in their eyes, Li Xun was a nasty guy who committed numerous sins.

Zhu Yun’s parents kept her locked in her room daily and only once replaced the food since she refused to consume anything. Li Xun received punishment for the offense of deliberate harm as a result. When Zhu Yun eventually became unwell, the doctor discovered that he had attempted suicide.

Season 1 Episodes 23 & 24 of Lighter and Princess will premiere on the same day. The airing date of both episodes is November 21, 2022, at 2:00 AM & 3:00 AM, respectively. These installments ought to be 47 minutes long, depending on the previous chapters of the program.

Lighter & Princess is now airing on Youku in China. For viewers in other countries, such as Canada, and the US, it is presently available on Rakuten Viki and available for free with advertisements on Rakuten Viki. In a few countries, it is also available to watch on Viu. Sadly, it looks like Viki is unavailable in several places, including the UK and Europe.