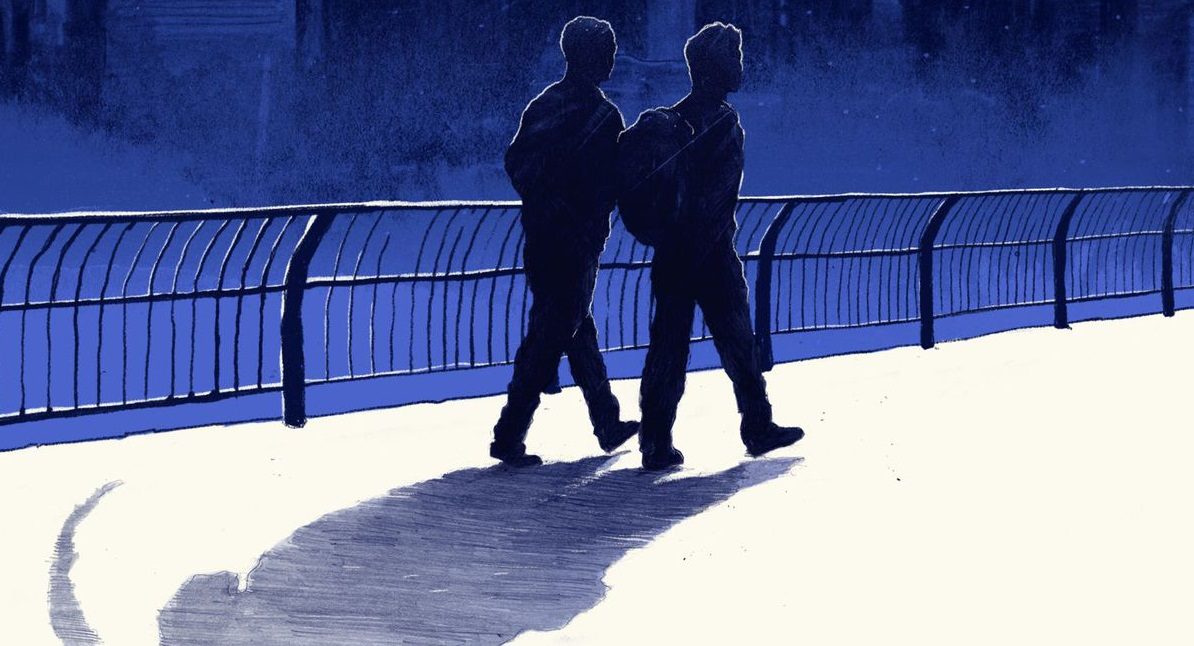 What’s worse than picking up a book you have no clue about, you ask? We say pick up a book, knowing it’s going to hurt, yet doing it anyway. Choosing pain voluntarily is what makes readers so different from others. Yes, you might as well come forward and call us masochists. One of the saddest and most famous YA books, They Both Die At The End, written by the renowned American author Adam Silvera is really a book about the characters who actually die at the end. The title is obvious as well as sad, which means a sane person would avoid it as long as possible. Well, not really a sane person, but someone like me, a person who is wise enough to add such books to TBR only to avoid pain until they fail. But, when has a reader ever been sane or wise?

Adam is best known for his YA novels, namely They Both Die At The End, History Is All You Have Left Me, and his debut novel More Happy Than Not. Now, after writing so many books, the author has gone ahead to write another sad book. 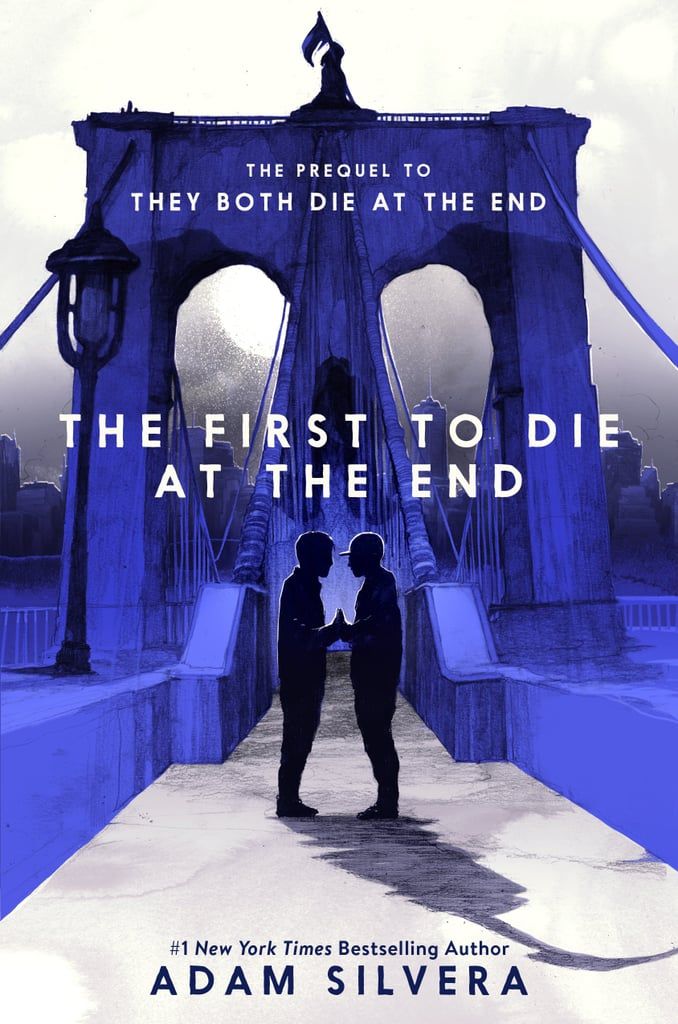 The First To Die At The End

The First To Die At The End is a prequel to Silvera’s third book, They Both Die At The End. It will be the first book in the Death-Cast series. The prequel will be set seven years before They Both Die At The End. Since it’s a prequel, it will give the readers an introduction to the Death-Cast system, which will be helpful for a better understanding of this system. The new book will introduce a new set of star-crossed lovers while also giving a look into the lives of a few old characters.

It will focus on Orion Pagan and Valentino Prince, two boys who haven’t met yet, and surely, one of them will be The First To Die At The End. When one of them receives the fateful call from Death-Cast, it’s clear that one of them has to say goodbye and the other must move on. But, is the pain of goodbye worth their time together?

Being a prequel, it might be better to read this new book before jumping on to the next book. In this new release, Death-Cast will go live for the first time ever. There are doubts about the company and the claims it is making, so is it really a hoax or not? Well, we will be finding answers very soon, but those who have read the previous book already know the company is genuine. 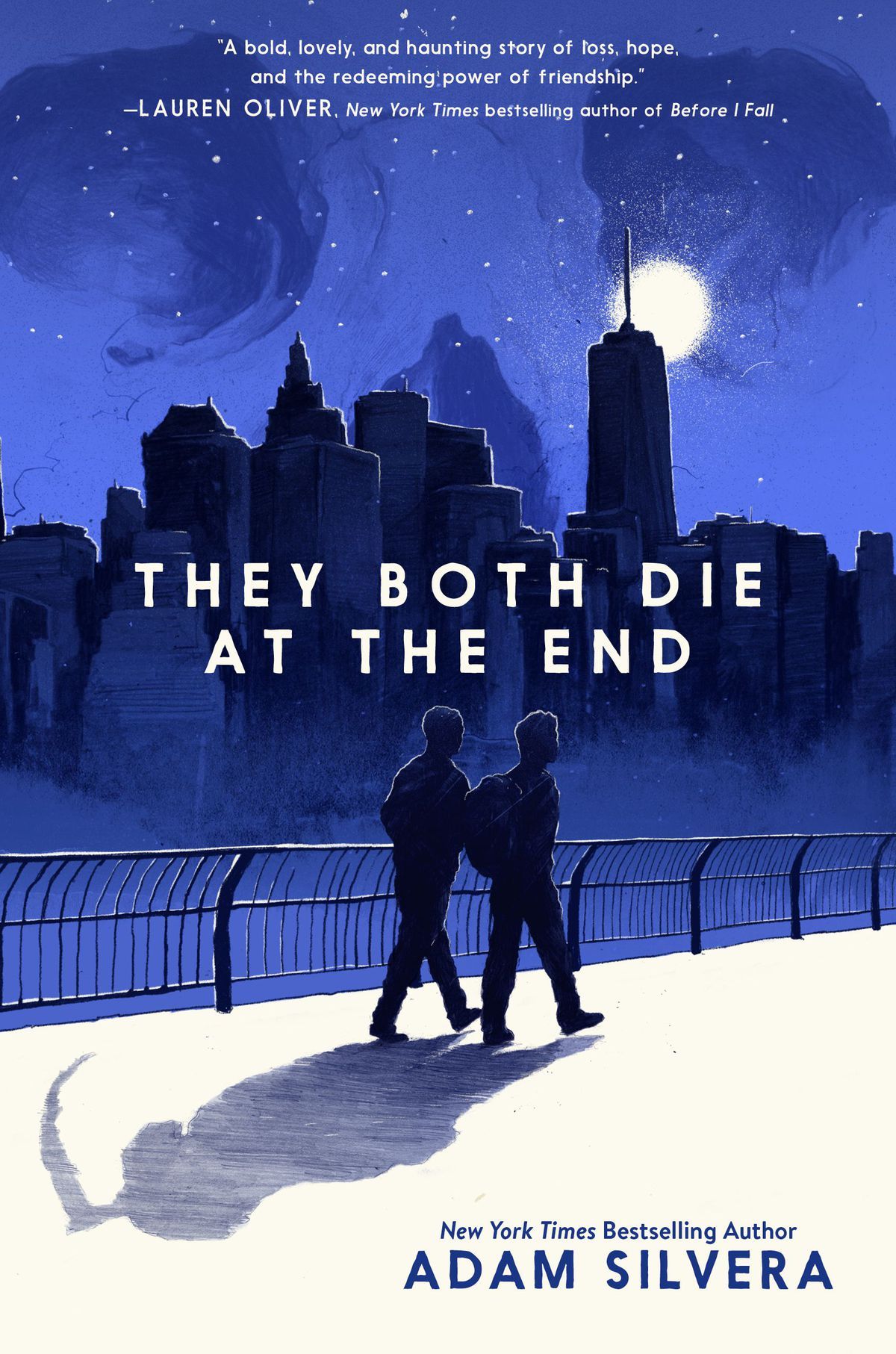 They Both Die At The End

In the first book, They Both Die At The End, which follows Mateo and Rufus, the two teenage boys also receive a call from Death-Cast company, a company that can predict deaths. The phone call informs them they have a day, only 24 hours left to live. What do you do when you learn that you’re going to die soon? Mateo and Rufus find each other on Last Friend, an app made for these people. They spend their last day living their life to the fullest and saying their final goodbyes until both of them die.

They Both Die At The End was first released on 5th September 2017 by Harper Teen. Later in 2020, due to BookTok, gained popularity, placing the book once again on the New York Times best-seller list. This contemplative and gut-wrenching book was also an IndieBound best seller. It’s also the first YA novel to feature a queer Latin lead to reach No.1 on the New York Times Bestseller list.

In May 2021, a TV adaptation of They Both Die At The End was announced, which is currently in development by Entertainment One with Chris Van Dusen. He will be executive producing and writing alongside Adam Silvera, the author of the YA novel. Before this deal, Chris Kelly with J.J. Abrams and Ben Stephenson was set to make the series, but the project got canceled for undisclosed reasons.

The First To Die At The End: Release Date

The prequel, The First To Die At The End, is set to be released on the 4th of October 2022, Tuesday. We are excited about the new book but obviously not very happy since someone is going to die in this new book as well. Yet, we are waiting, with a box of tissues, for the release day.