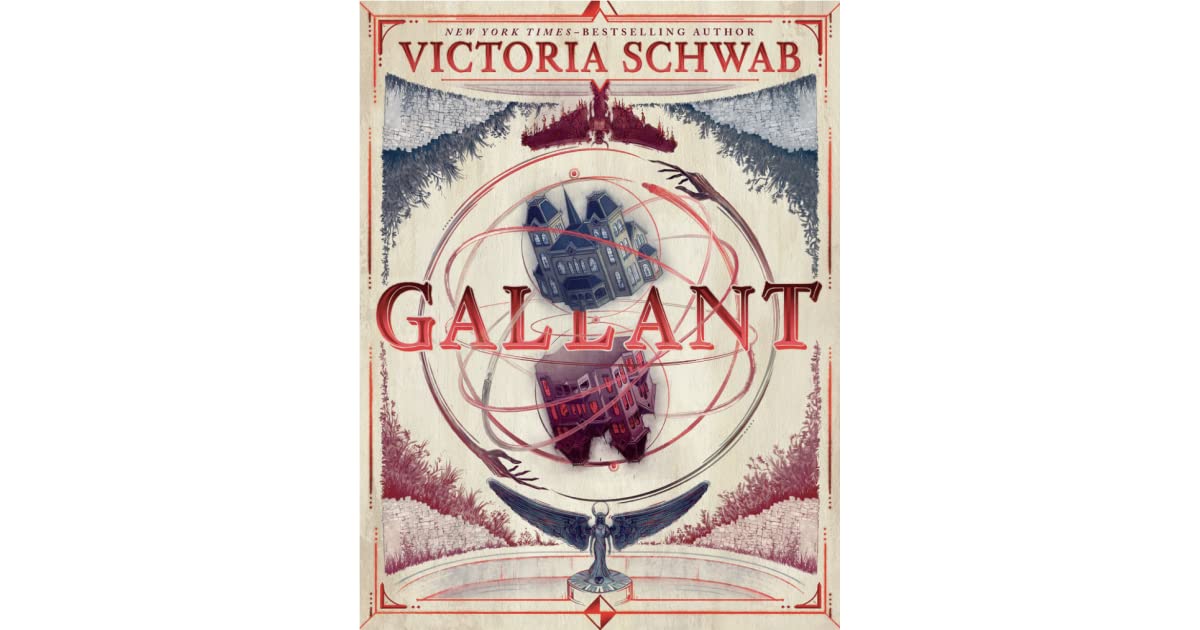 Nowadays, the most trending topic is the release date of the book Gallant. Gallant is an upcoming book. This book is about to come soon. But even before its launch, people are crazy about this book. Gallant’s poster has captured millions of hearts. People have become mad about this upcoming book. The publishers have not told the public anything about the release date, which has left them hanging. All the Gallant lovers have come on social media. They are continuously tweeting on Twitter about the released date of Gallant. On Instagram, they have commented thousands of DMs to the writer & publisher.

It seems that the public is desperate to know the launch date of the new book, Gallant. People from every corner of the world are asking the same question about the novel Gallant. They have made “Gallant” a trend. On every social media platform, Gallant’s release date is trending. Day by day, the curiosity of readers is becoming an obsession. Don’t worry, readers. We will solve all your problems. In this article, we will tell you the release date of Gallant. We will also confirm whether the book is ready to launch or not. And we will also highlight some interesting points about the story & author of the book.

Olivia comes home to Gallant and is determined to uncover its hidden secrets. But what lurks behind closed doors may be what has unraveled her family for generations.

What’s the story about?

Gallant is a wonderful story. V.E. Schwab has written this novel. The story is based on a girl Olivia Prior. She is 16 years old. She is an orphan and dumb. Olivia does not have parents, and she also does not have a voice. Nobody knows where her mother is. It seems that she ran away. Her father was also gone by degrees. And her voice was never started, as she was born dumb. She feels like she is the unluckiest person in this whole world. Olivia has all grown up by herself at Merilance School for Girls.

The story explains how she manages to live alone without her parents. It highlights the problems which occur when you have no parents. Life is very hard without parents. Even though Olivia Prior does not have her own voice. Your voice is the strongest weapon. But Olivia was cursed with this part. Other than her parents, she also does not have a voice to cover her loss. Her voice has internally broken her. So, the story is all about the 16 years old girl who tries to live without three essential things in her life. Three essential things are her mother, her father & her voice. 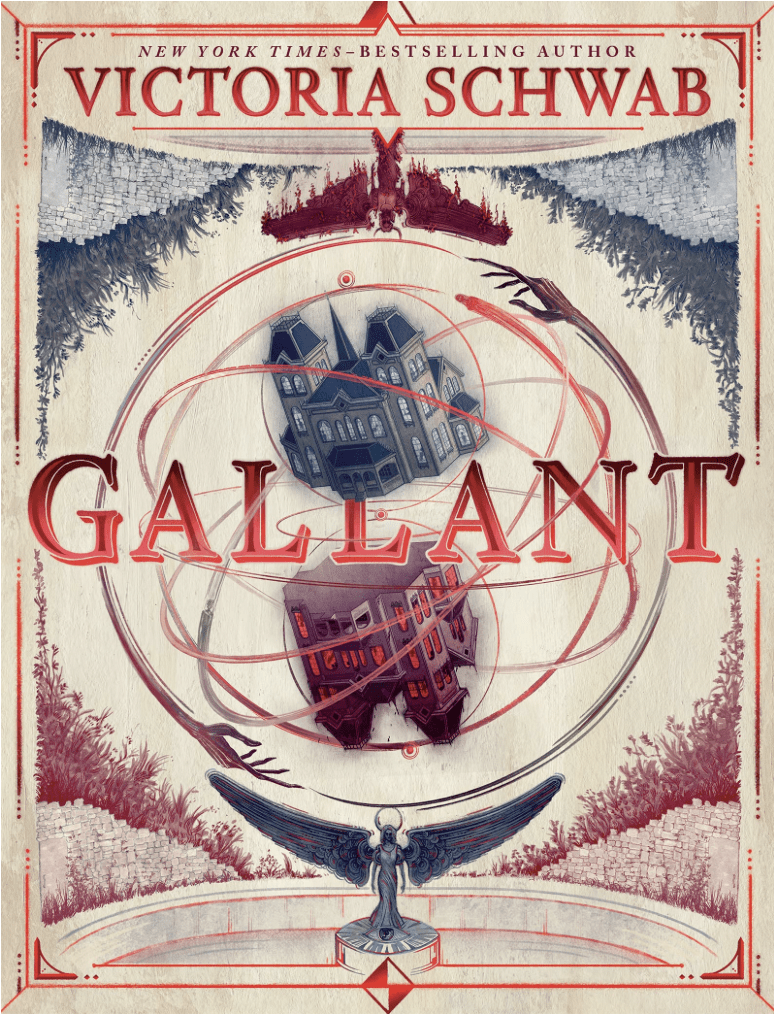 V.E. Schwab is an American fantasy author. She is an incredible writer. Her full name is Victoria Schwab. She is 34 years old. Olivia was born on 7th July 1987. She has been the number 1 best seller in the New York Best Selling. She became famous after the release of her novel, Vicious. Vicious is a novel of 2013. Her other novels of 2013 are the Shades of Magic series, The invisible Life of Addie LaRue & Children’s Young Adult Fiction. Victoria’s publisher is Victoria Schwab. Olivia is also a wonderful lecturer. In May 2018, at Pembroke College, Schwab gave her sixth annual Tolkien Lecture. 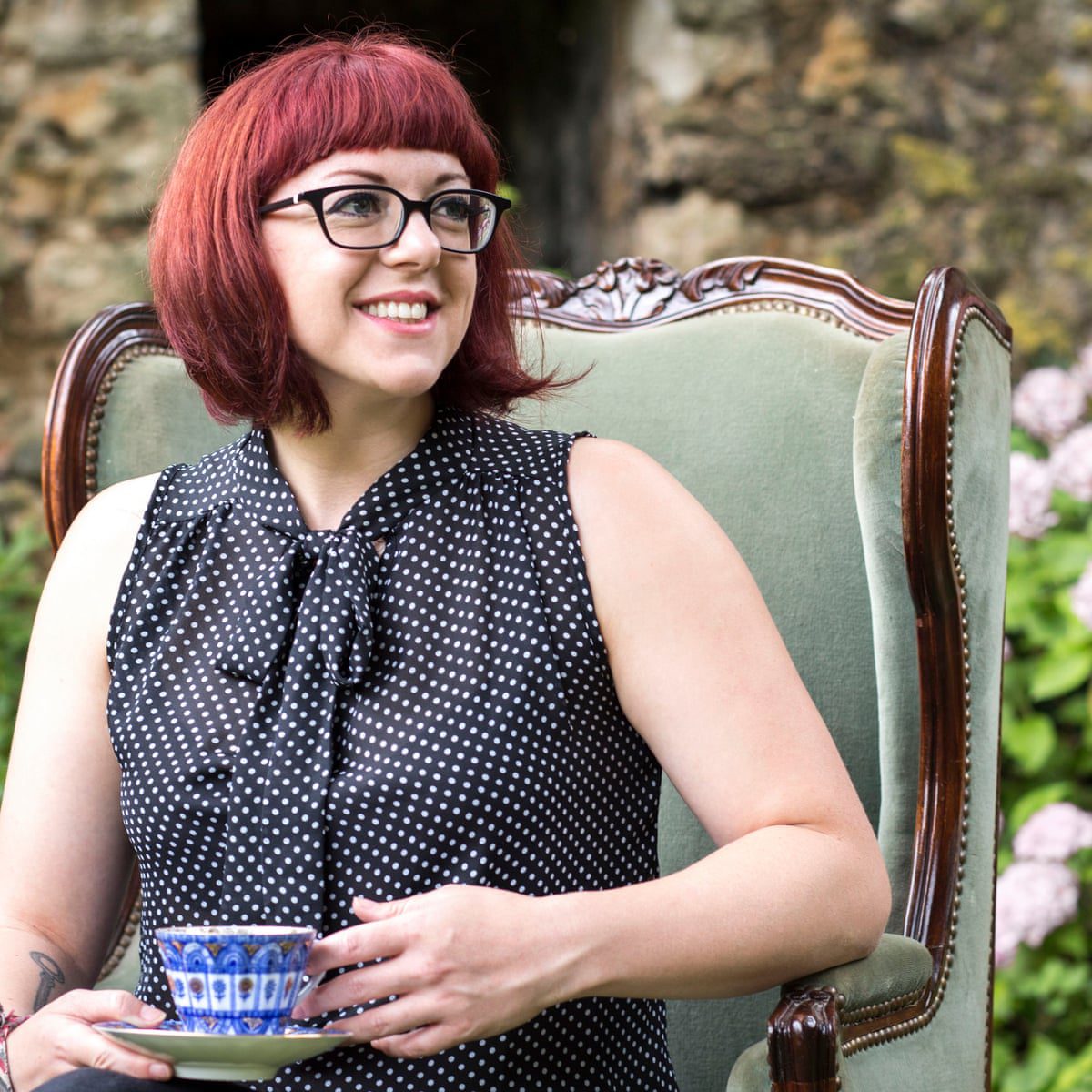