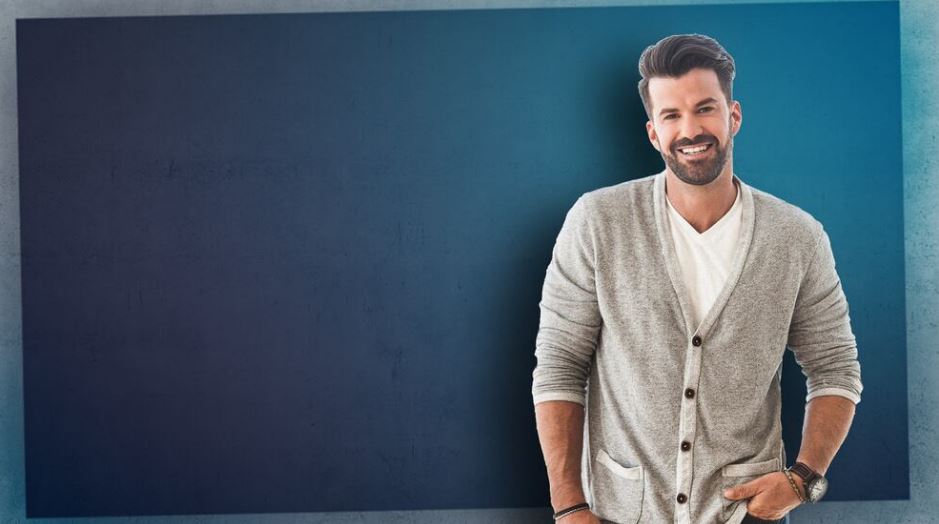 The 1st Look Season 14 Release Date is right around the corner, and fans of this amazing lifestyle television series are eagerly waiting to know what is going to happen in the final episode of this season of 1st Look. 1st Look is a long-running American television show, mainly focused on lifestyle and travel. The first episode of the series premiered on October 4, 2008, and is still running on NBC Network. 1

1st Look was originally created by Morgan Hertzan Joseph Varet and is being presented by famous television personality Johnny “Bananas” Devenanzio and produced by the production unit of NBC Universal, LXTV. The show focuses on top travel destinations across the country, solely highlighting the cuisine and nightlife of the particular travel destination.

There are around eleven different people who have hosted the 1st Look to date. The show got started with Gardner Loulan and Angela Sun as the original hosts. In January 2014, famous American television personality and model Audrina Patridge joined the show as a host.

Later on, on January 9, 2016, popular American singer and model Ashley Roberts was considered the successor of the former host Audrina Patridge. Finally, beginning in September of the year 2018, it was announced that MTC personality Johnny “Bananas” Devenanzio would be the host, who is also currently hosting the show. 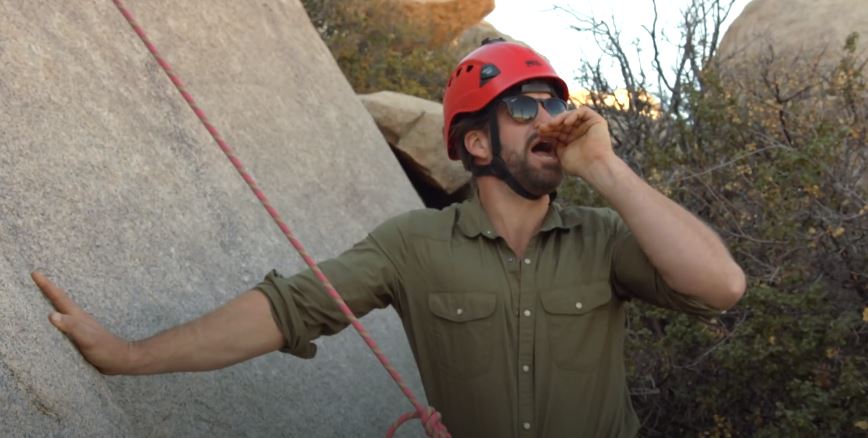 A Still From 1st Look Season 14

As we mentioned before, the show mainly focuses on different travel destinations across the United States, while occasionally, some international trips are also filmed for special episodes. The trendy and noteworthy restaurants, tourist places, nightlife, food, and different exclusive activities, are the common segments of each episode of the television show 1st Look.

Other than there your format, sometimes the show also deviates and features exclusive behind-the-camera scenes and aspects of special events, activities, and places. This was all about the format of the show. Now let us quickly find out more about the cast.

Popular American television personality Gardner Loulan was the first host of the show 1st Look, who hosted the show from the first day in 2008 to 2010. Angela Sun started hosting the show along with the Gardner Loulan but then left in 2011.

Viviana Vigil was also among the three hosts who debuted the show and worked as a host till 2010. In 2019, Brazilian journalist Pedro Andrade joined the 1st Look as a new host of the show, who also left in 2011. After the year 2011, some other famous people who hosted the show for just a single season include Johanna Botta, Charles Divins, Stuart Brazell, Maria Sansone, and Gerrad Hall.

In the upcoming episode of 1st Look, which is also going to be the final episode of Season 14, we will witness that the guest host Lauren Scala, is exploring the capital and largest city of North Ireland, Belfast. In the same episode, she will also show us the behind-the-scenes Look at the making of the American fantasy drama television series “Game of Thrones.” In addition to this, she will later take us into the vibes and legendary music of the beautiful and largest city of main Ireland, Dublin.

A Still From 1st Look Season 14

We will later witness a boating ride with our host Lauren Scala, from Dublin to the Shannon River, which is famous for its length and position and which sits between Eastern and Western Ireland.

When Is the 1st Look Season 14 Episode 5 Release Date and Time?

The upcoming finale episode of the travel show 1st Look is scheduled to be released on Sat, November 19, 2022, at 1:02 am, in the United States. The various time and dates at which 1st Look Season 14 Episode 5 will be available to us are as follows:

The upcoming episode of 1st Look is titled “Destination Ireland.”

Where Can You Watch the 1st Look Season 14 Episode 5 Online?

You can watch the 1st Look Season 14 Episode 5 online on the official site of NBC. Although the episodes are region restricted, you can still binge-watch the previous episodes of the show on the official Youtube channel of 1st Look.