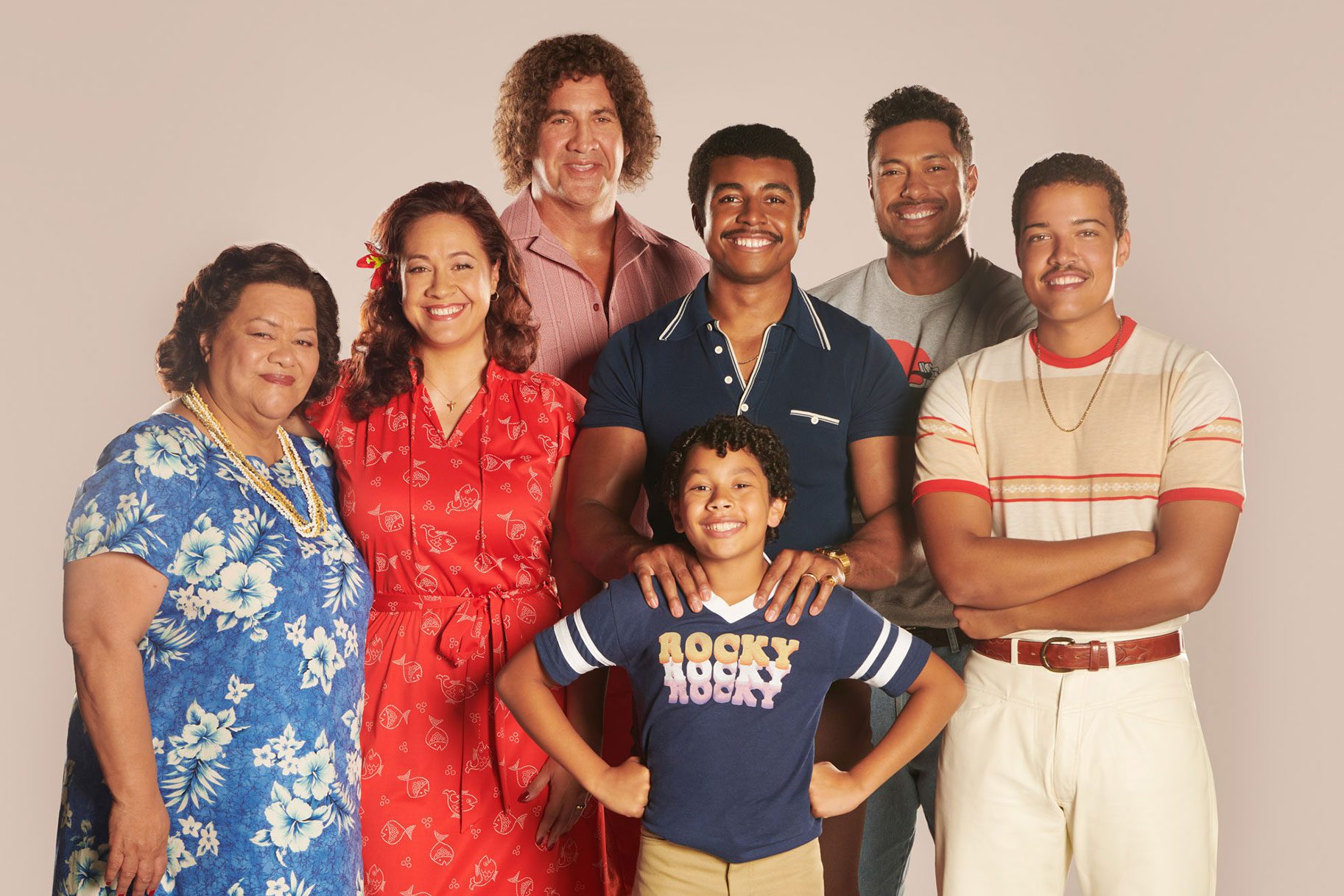 President Taft is asking the Rock to aid with the coffee situation. Taft acknowledges that just being President is more challenging than he anticipated. Dwayne then tells him a tale about not being popular. Rocky Maivia hurt his knee in 1997 while fighting Mankind. The boos of “Rocky Sucks” accompany him as he hobbles to the back alongside Downtown Bruno.

Big Dewey is resting his knee at home. Rocky informs Dewey that the situation is difficult since being hurt and yet in the game is a dangerous mix. Rocky introduces Dany and shows her his t-shirt artwork. A small temporal jump allows us to see. To inform Pat Patterson that his knee is healed, Dwayne calls him.

What Happened in Episode 2 Of The Young Rock season 3?

Pat claims he will inform Vince, but his tone makes it plain that he is not too excited about putting Rocky Maivia back on the road. Dany and Dwayne discuss having backup plans if the wrestling doesn’t work out. She proposes making use of his criminology training. The fact that Dwayne fantasizes about being a detective is amusing. He claims that although it doesn’t feel like his calling, “I do know what I want.”

Vince doesn’t go to the wedding of Dwayne and Dany., but there are several wrestlers. There are videos of Wild Samoans complaining about the lack of cooked pigs. Macho Man and Dany’s coworkers talk about investing. When Dwayne talks to Hulk Hogan about not being over, Hogan expresses sympathy for him but assures him that he will overcome his difficulties and become a celebrity.

Ata confides in Bruno her concern for Dwayne’s position. She learns that Dwayne has a thousand lives, and he claims he hasn’t yet used more than three of them. When the phone rings, it’s Vince on the other end, and Dwayne and Dany are preparing to leave for their honeymoon. Vince says he is prepared to bring him back after learning that his knee is in good shape.

He inquires as to Dwayne’s consideration of going against him. Dwayne tells him that he wants something specific. In “The Kingdom of Domination,” The Rock provides narration of his debut. Dwayne asks Ron Simmons if he received a positive response after the segment. Simmons claims he received no response. Then Dwayne queries why he believes he was included in the group. 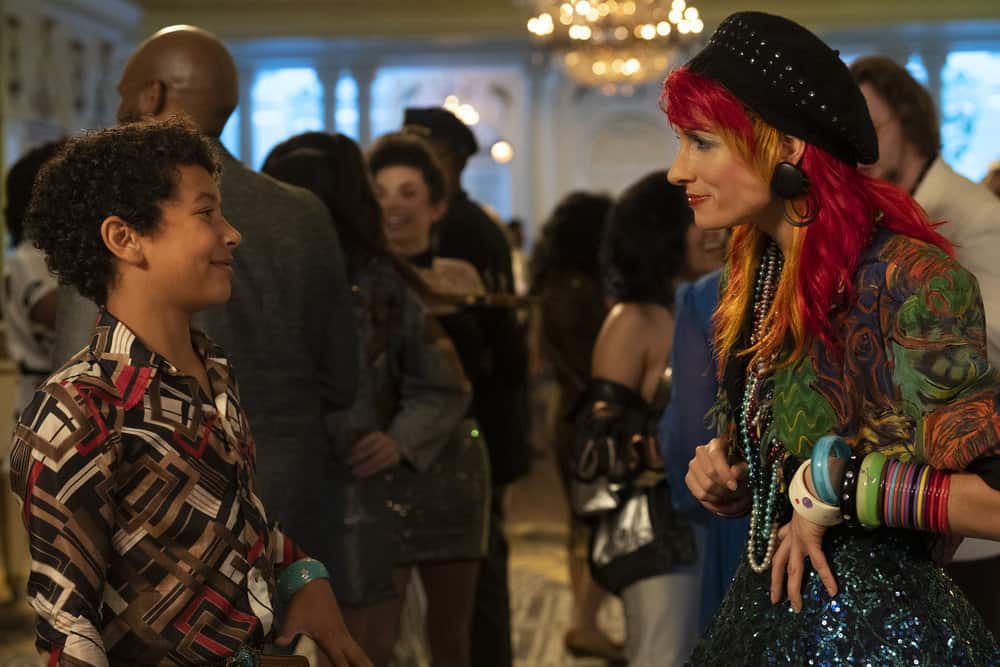 A still from Young Rock Season 3.

According to Ron, you’re the proper color, and Vince was seeking a fourth man. Ron doesn’t think Vince has any further intentions for you. Dwayne queries how he might alter that. Ron instructs him: “Make the crowd care about you.” Pat is directing a scene in which Stone Cold beats up Vince. Pat is tasked with finding Dwayne and Vince some alone time.

Dwayne requests Vince’s time on the mic during the meeting so he may explain his behavior to the audience. The Rock explains to Randal and the President why he was granted the opportunity to speak on stage and why it would be the most significant event of his career. He claims all he’d have to do is tell the truth. Lia, Dany, and the Johnsons are watching RAW. They embellish the opening heel promo from Rock. The Rock describes how there was no social networking to provide rapid feedback, so there was significant uncertainty after the promo. Because the county’s ruler is a major Rock fan, President Taft inquires. The Rock is seen negotiating a coffee trade deal. Dwayne rejects.

When Is The Young Rock Season 3 Episode 3 Release Date?