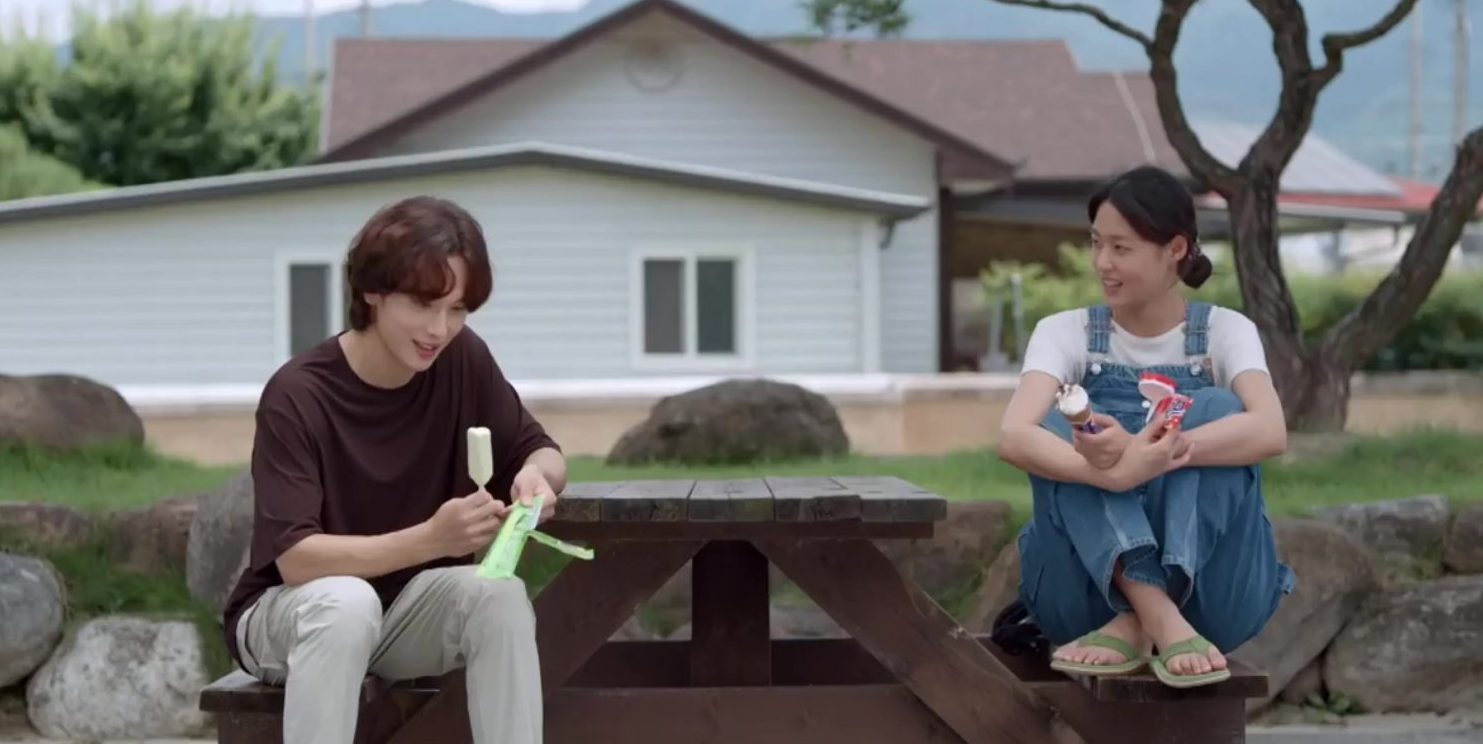 After passing the civil service tests, Ji-young can now see Seoul in the distance. Sung treats everyone to a joyful supper. Ji is angry that Dae is “slowly rotting” in Angok, and she is also concerned that he will be left alone while she leaves for Seoul because she is the only friend he has there. Yeo-reum reassures her that Dae will be fine on his own, though.

Bom’s apparent slacker lifestyle worries Ji as well, but Yeo is on the side of “not everybody ought to have great ambitions in life.” She said she suffered because she thought she was failing while others were succeeding, and she went into a rut attempting to live up to certain other people’s expectations. Bom is intelligent and will ultimately find her way; given how well she can sketch, it might be through the arts.

Bom skips classes since she is victimized at school, not just because she loves being a rule breaker. However, the instructor doesn’t see it as a real issue; instead, she portrays Bom as a nuisance and warns Jae to keep away from her if he does not have to experience the same fate as he did in the U.S. 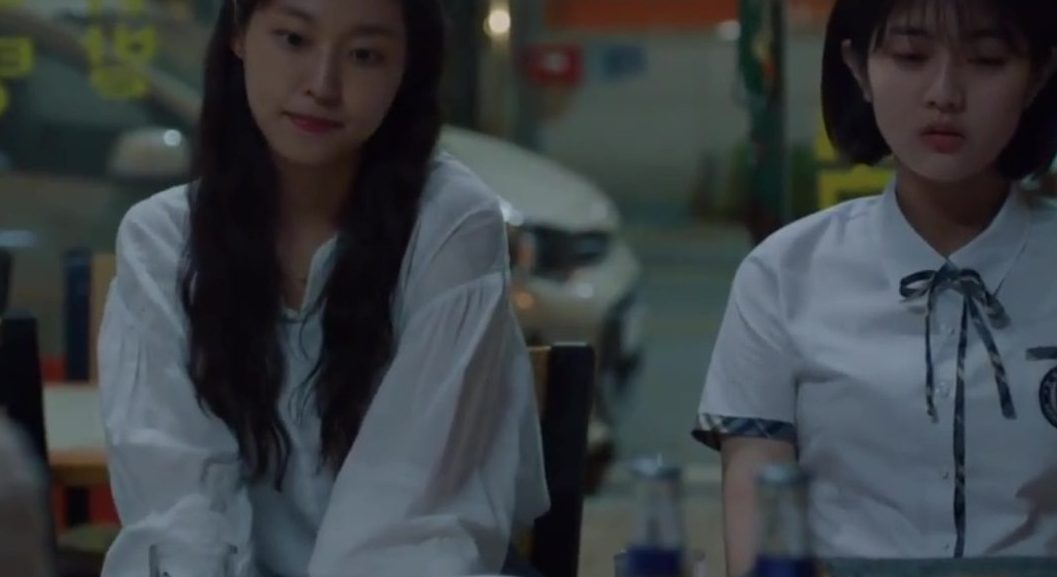 Bom and her friend from Summer Strike.

As a result of her father’s actions as the town’s alcoholic, Bom falls into some other altercation with the thugs and rightfully takes revenge on him. It’s incredibly beautiful how Yeo embraces her without asking questions when she flees from home and seeks sanctuary in his arms. Yeo informs her, “I am not aware of the incident, but you should try not to get injured again.”

While Yeo stays with Ahn at the hospital, Ahn also proposes to take care of Gyeol and brings books to keep Yeo-reum entertained. Bom continues to have supporters. As a result, her bed is not empty when her father accidentally stabs her, and she requires treatment. These include her grandma, Kim Ha, Sung-min, and Jae-hoon.

Yeo-reum is another who naturally sent Dae on a mad dash to the clinic because he believed she was the one who had been harmed. Unfortunately, against Bom’s desires, she must falsely claim that she injured herself for her father to avoid being jailed. His guilt over harming Bom was the tipping point that sent him to rehab.

Ego scars are not fully insured, so Bom’s family must pay for her treatment out of pocket, which they cannot do. Although Reum is cautious about leaving home—and the community by implication since she has just recently settled in—since she finally found a place to call home, Sung attempts to help in his small way. Yeo also asks for the security deposit on her rental to use as a down payment.

To everyone’s amazement, Anon pays Bom’s bill and, based on Dae-beaming Bom’s expression, when Yeo-reum informs him that he no longer needs to leave town. Although Dae has already left the world of academia, his teacher is anxious for him to return. In particular, he is about to complete a mathematics degree and will be the first Korean to receive a theorem dedicated to him, joining Pythagoras and other great players. However, the professor is trying to enhance his ego rather than honor Dae the Great.

When is the Summer Strike Episode 7 Release Date?

A still from Summer Strike.

Where And How To Watch Summer Strike Episode 7 Online?